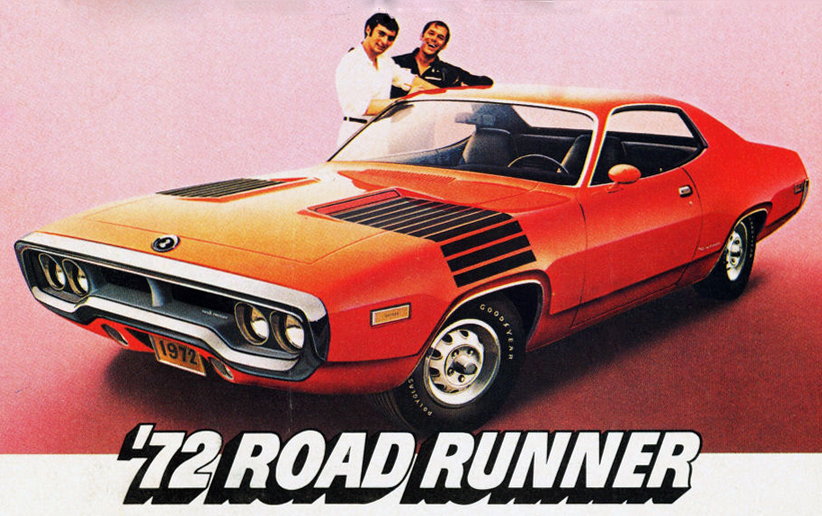 Per most automotive historians, the automotive Malaise Era—the period during which American carmakers built relatively low-power and rather dull vehicles—ran from 1973 through 1983.

And while the ads shared here are from a model year prior to The Malaise, you can feel the coming storm in the text of some of them. The Ford Thunderbird ad makes no mention of power, instead focusing on quietness and cabin appointments. The Oldsmobile Cutlass ad is a pitch to the value shopper, focusing on the low-content S trim level.

Most interesting in this regard is the Plymouth Road Runner ad, which deals directly with the core tenets of The Malaise: inflation, insurability, and declining engine power as a result of emissions controls and low-lead gasoline.

As always, we invite your comments. If you recall spending time with any of the vehicles seen below, please tell us about it– the place for feedback is under the last ad. And for a taste of the TV ads of the era, check out the example above. 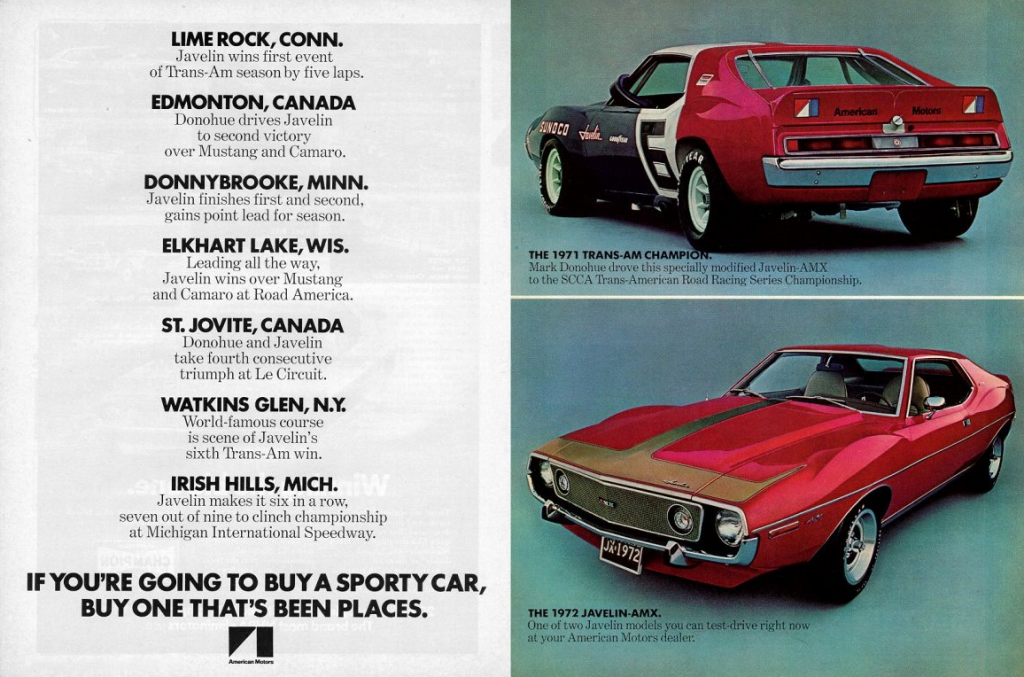 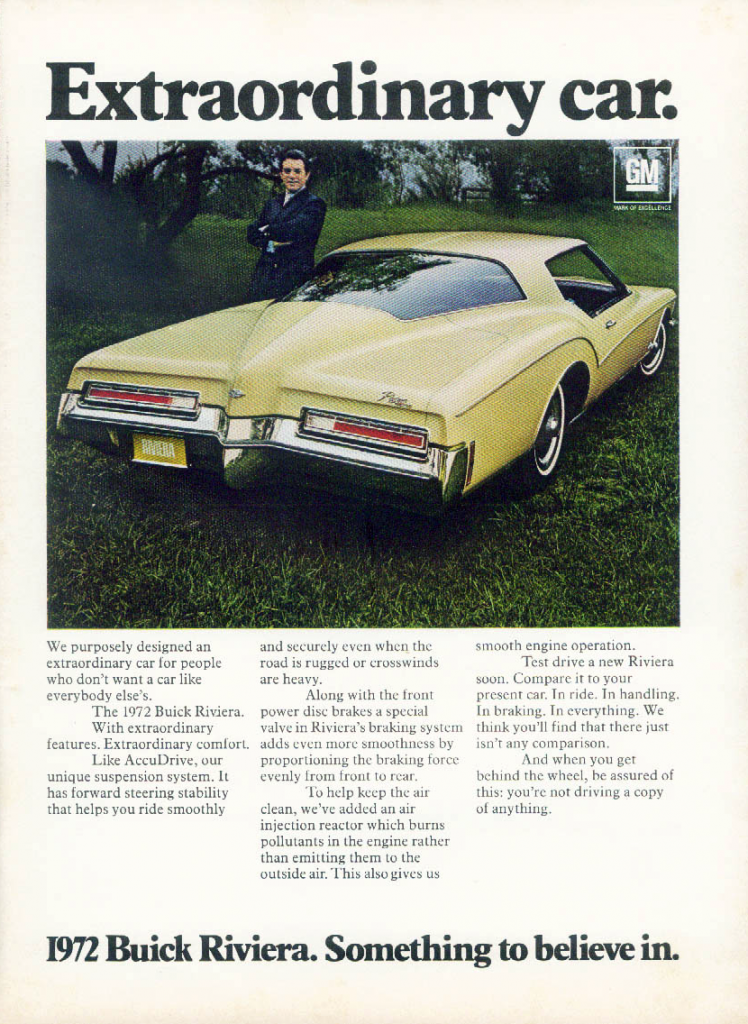 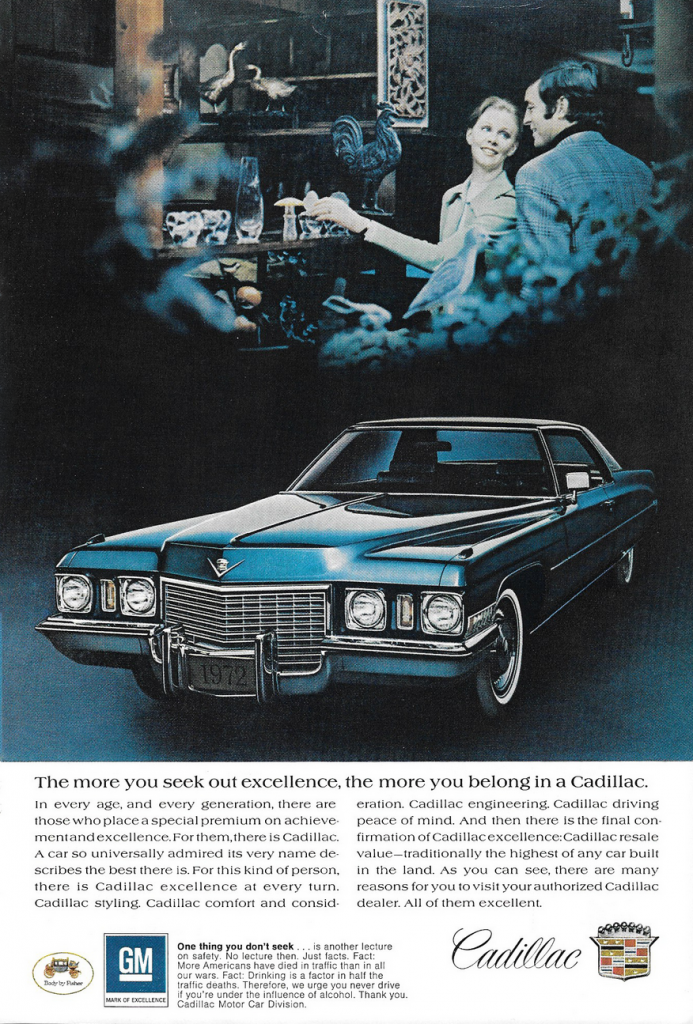 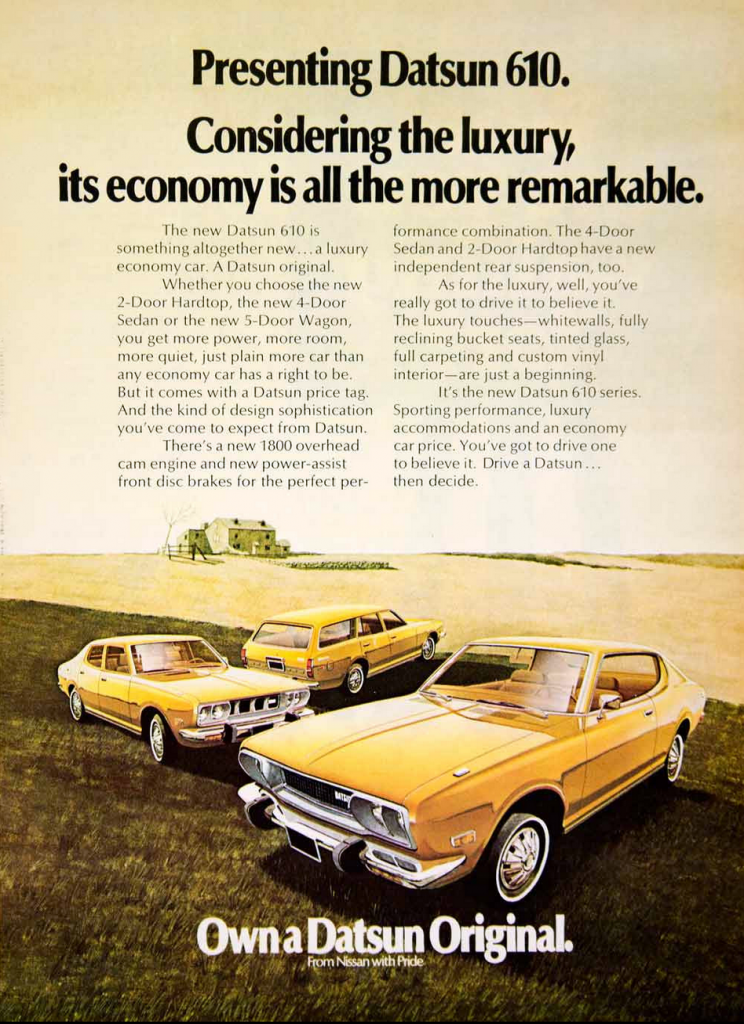 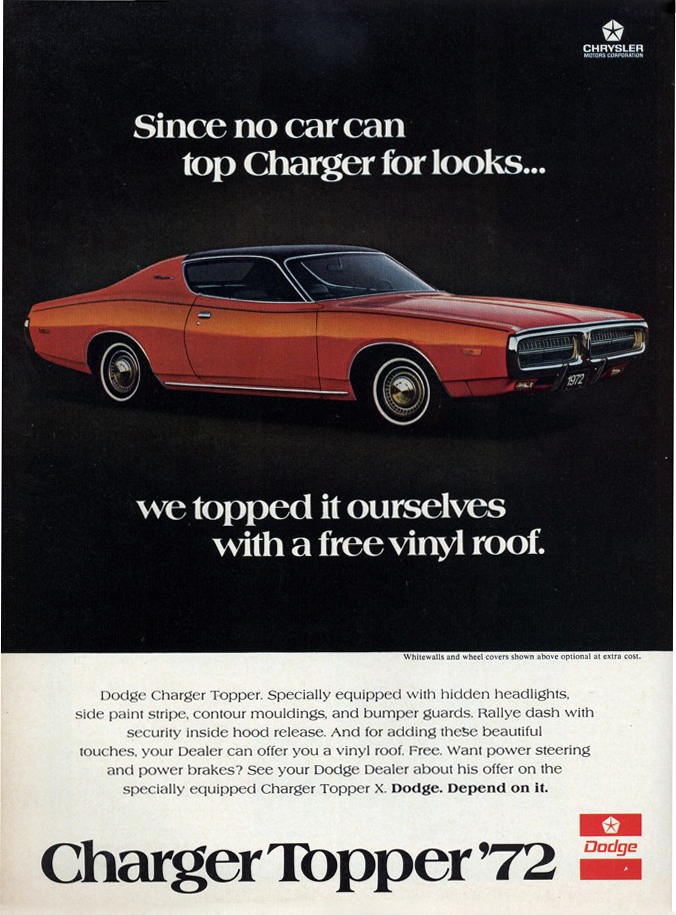 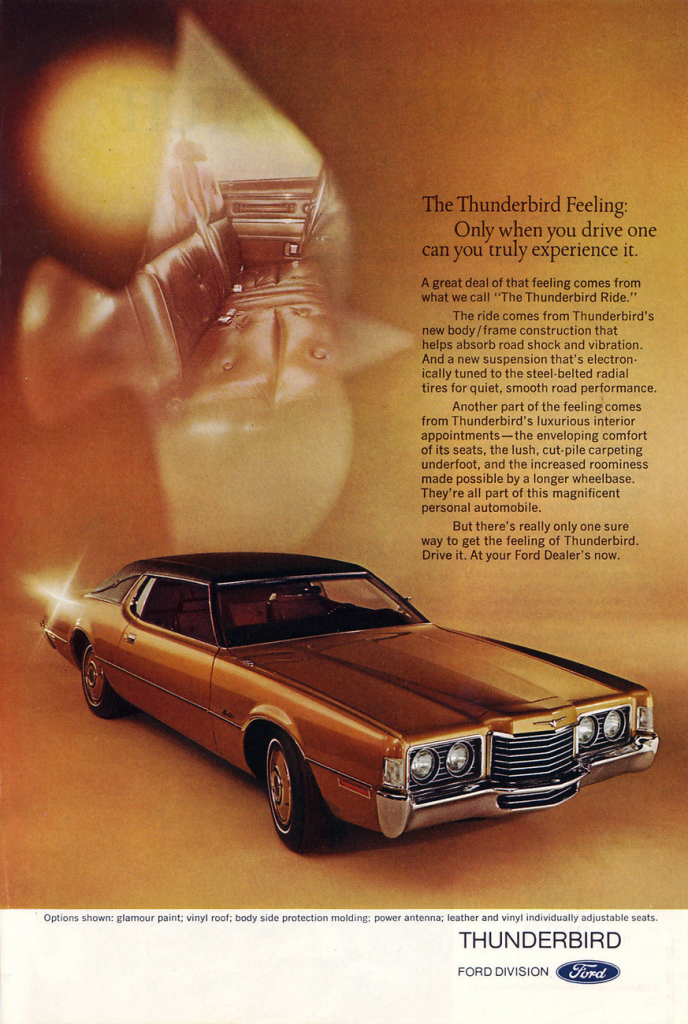 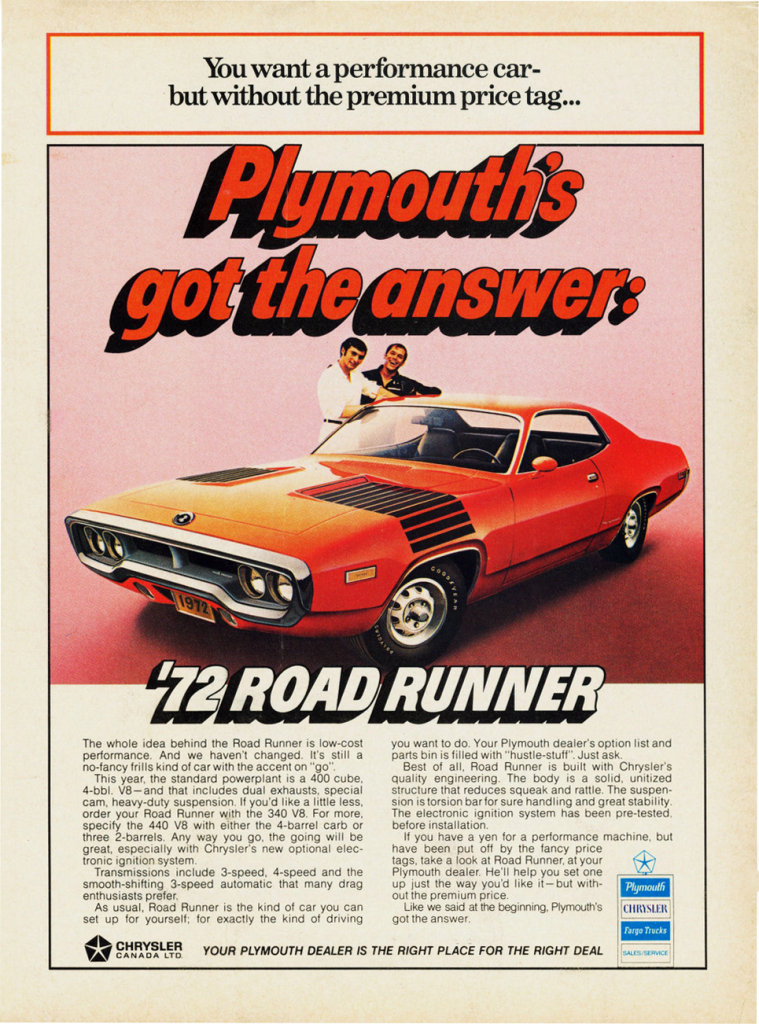 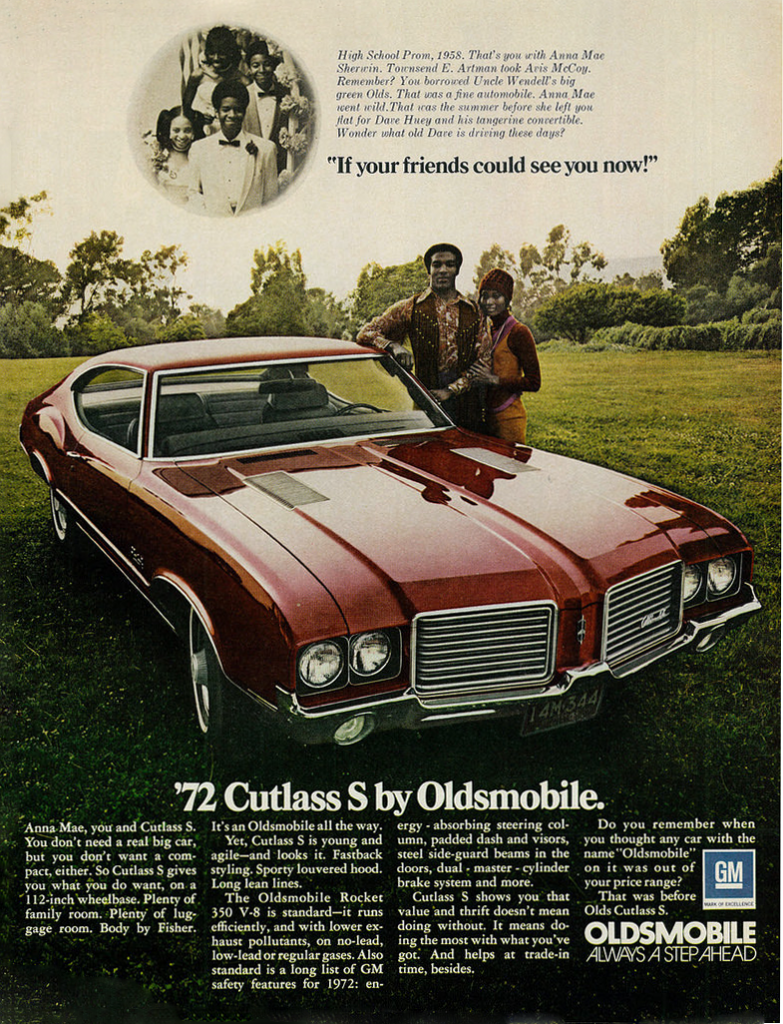 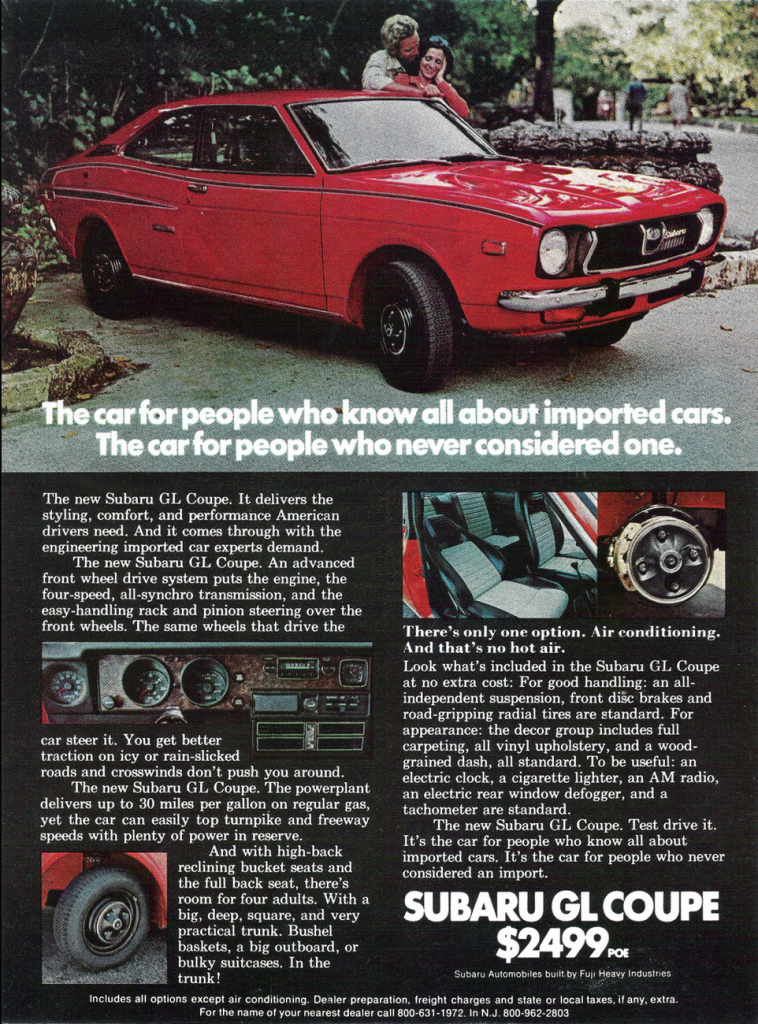 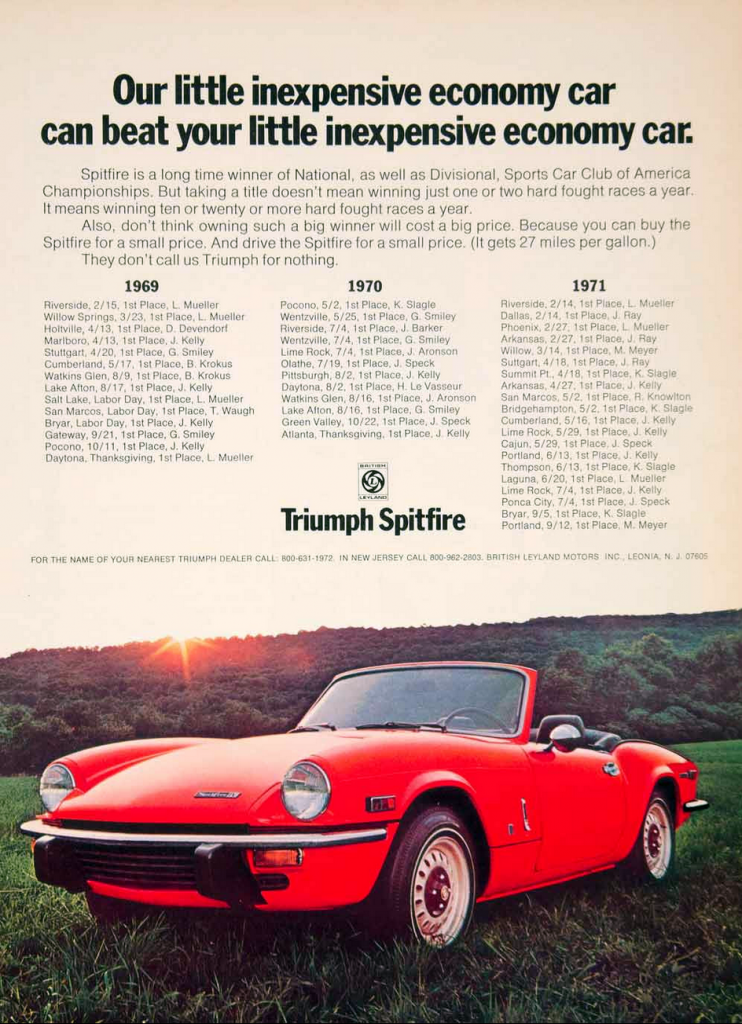