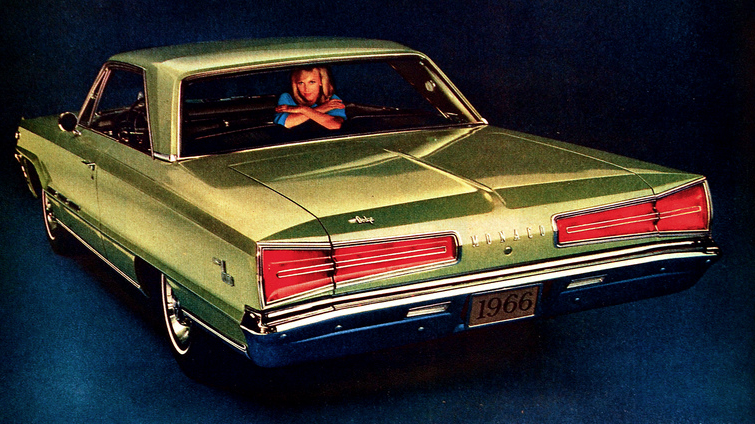 For the ABC television network, 1966 was a big year. The network elected to introduce 16 new programs that season–more than half of its prime-time lineup up. You can watch the intros from all of ABC’s new-for-’66 programs below.

Relatively speaking, things were less turbulent in the auto world, but certainly not quiet. Studebaker would build its last automobile, as would Germany’s DKW. But not all the news was sad. In Japan, Toyota would build its first-ever Corolla, a model that remains in production to this day.

Collected here for your consideration are ten classic car ads from that transitional year. As always, we ask that you share any stories you might have regarding any of the vehicles on this list. The place to leave comments can be found just below the last ad. 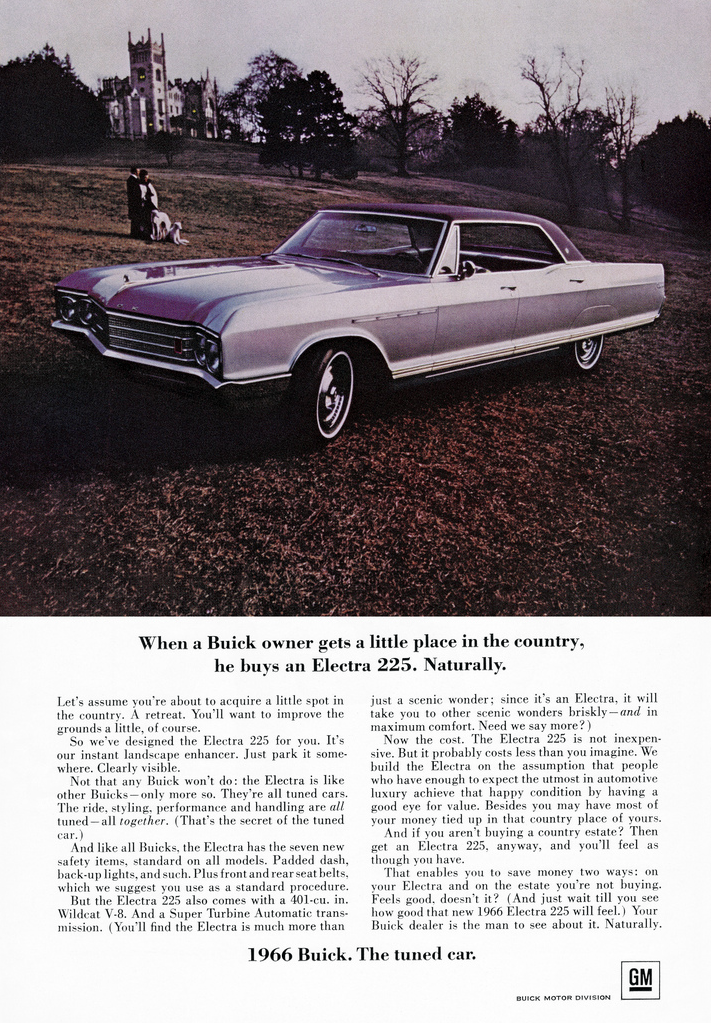 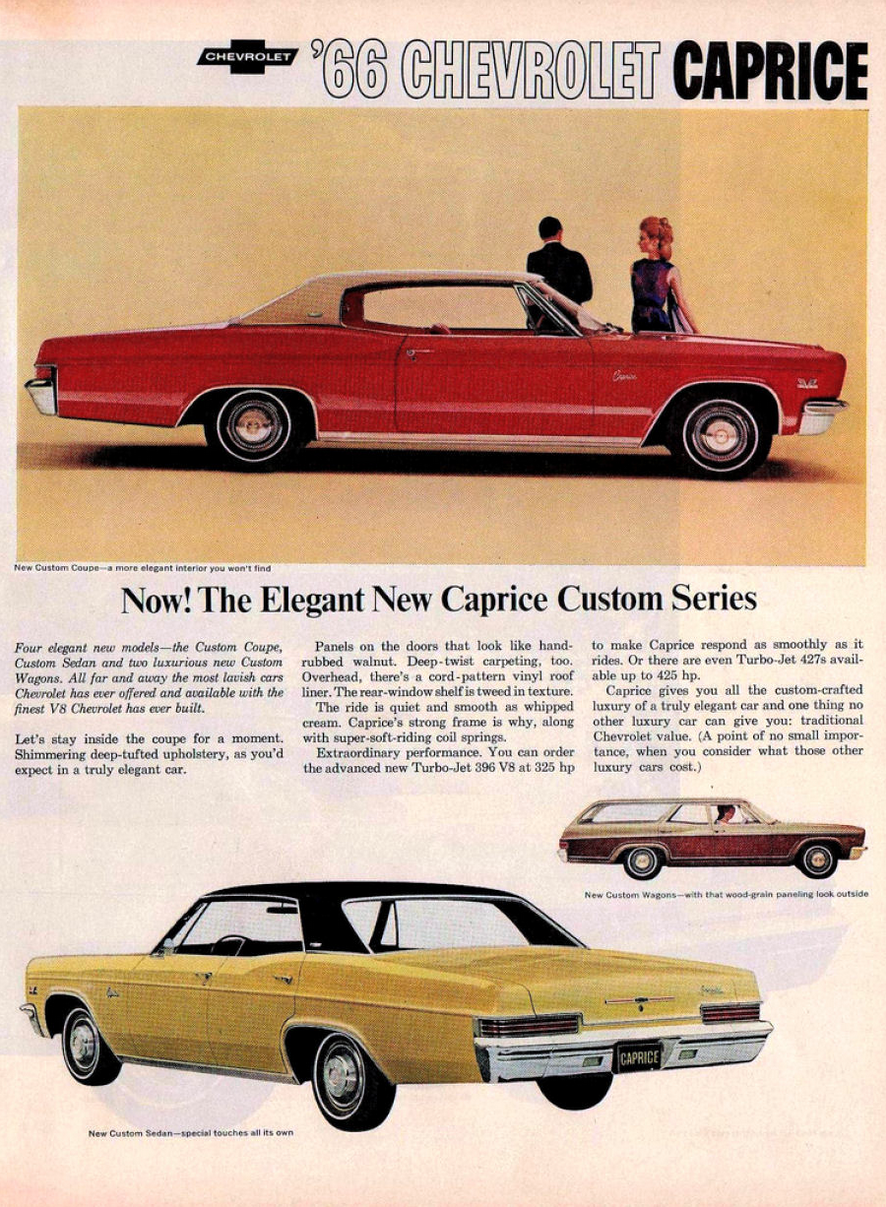 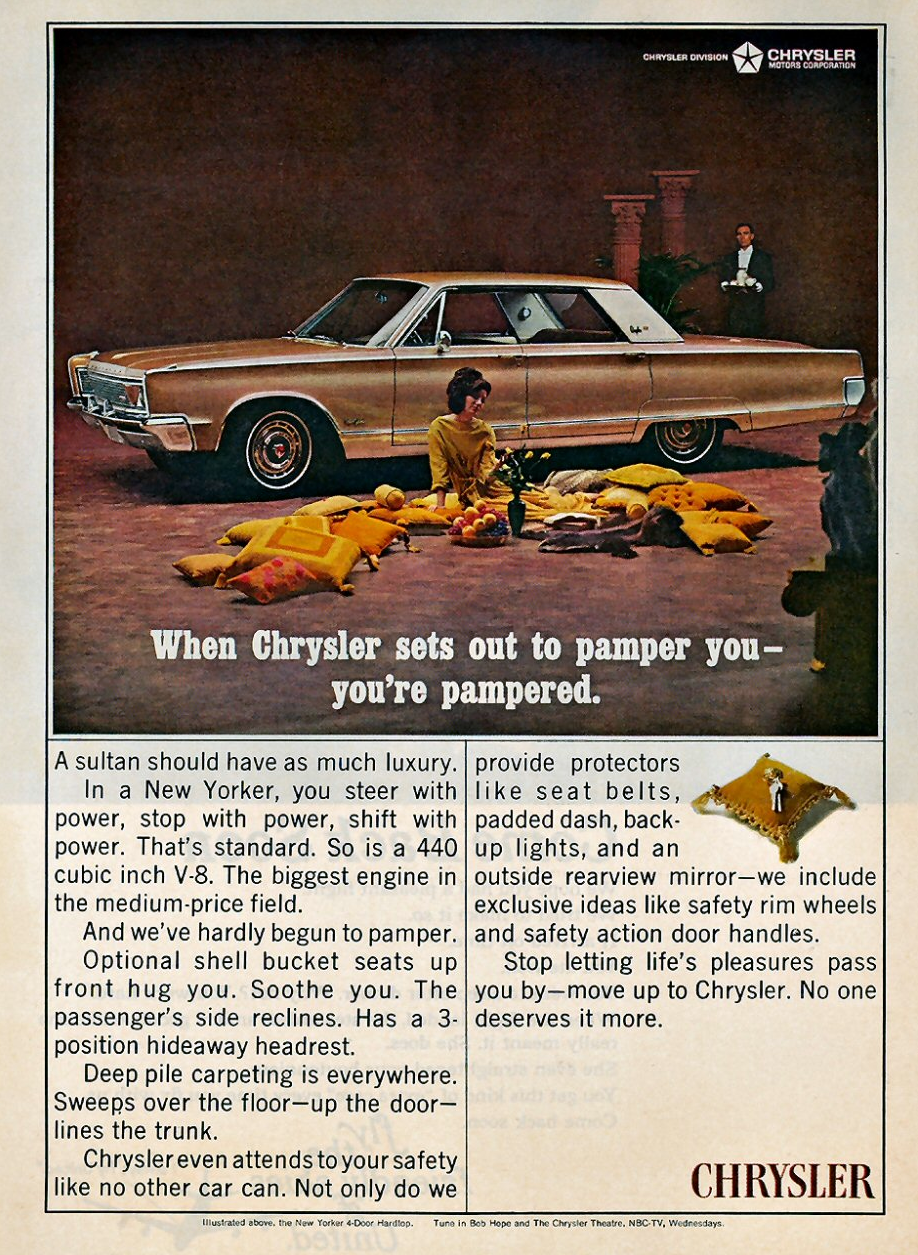 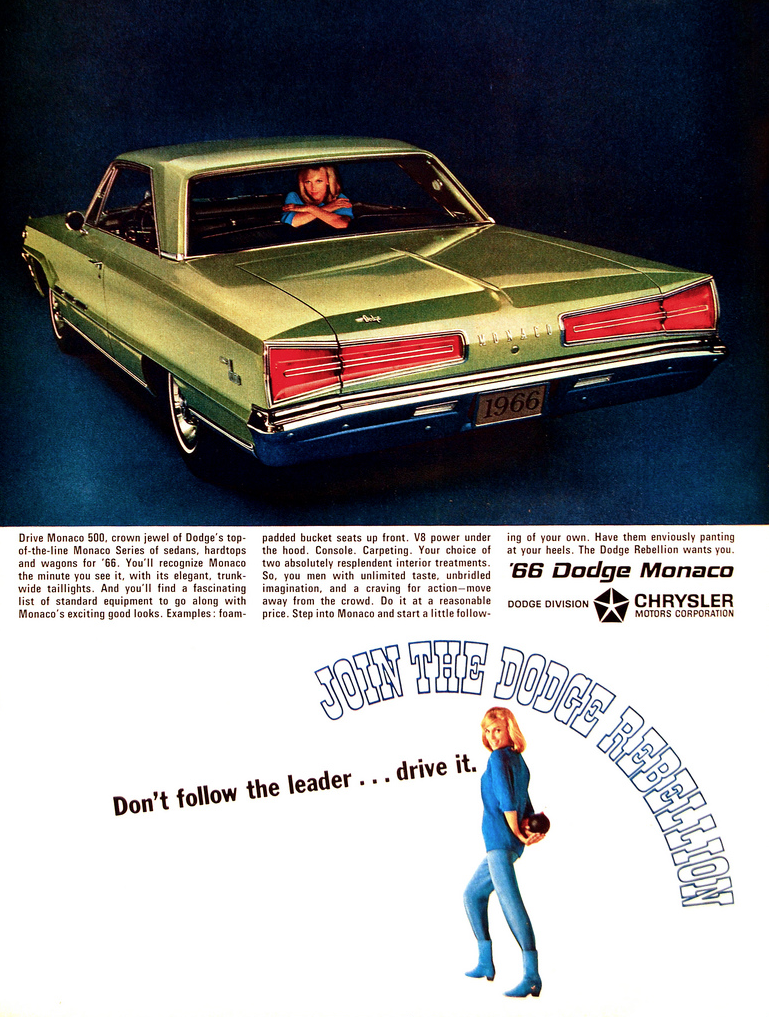 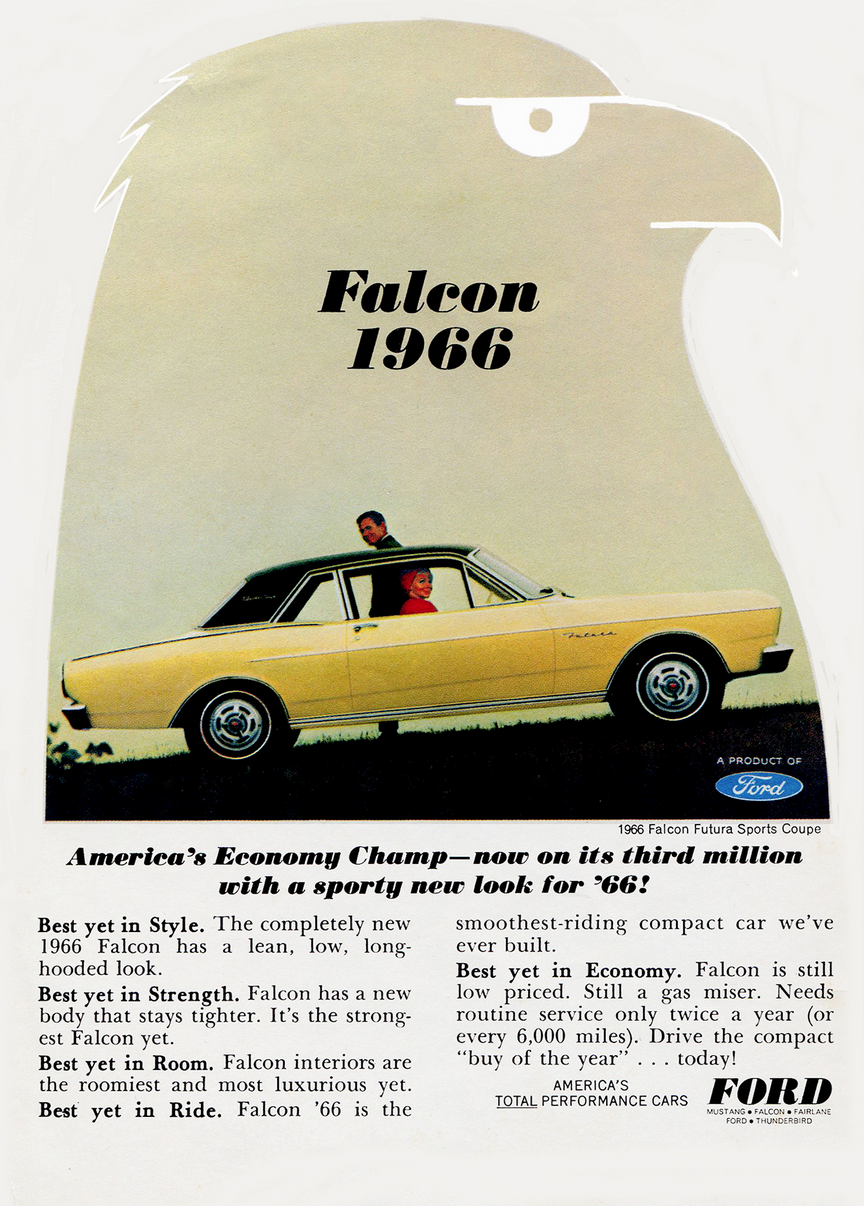 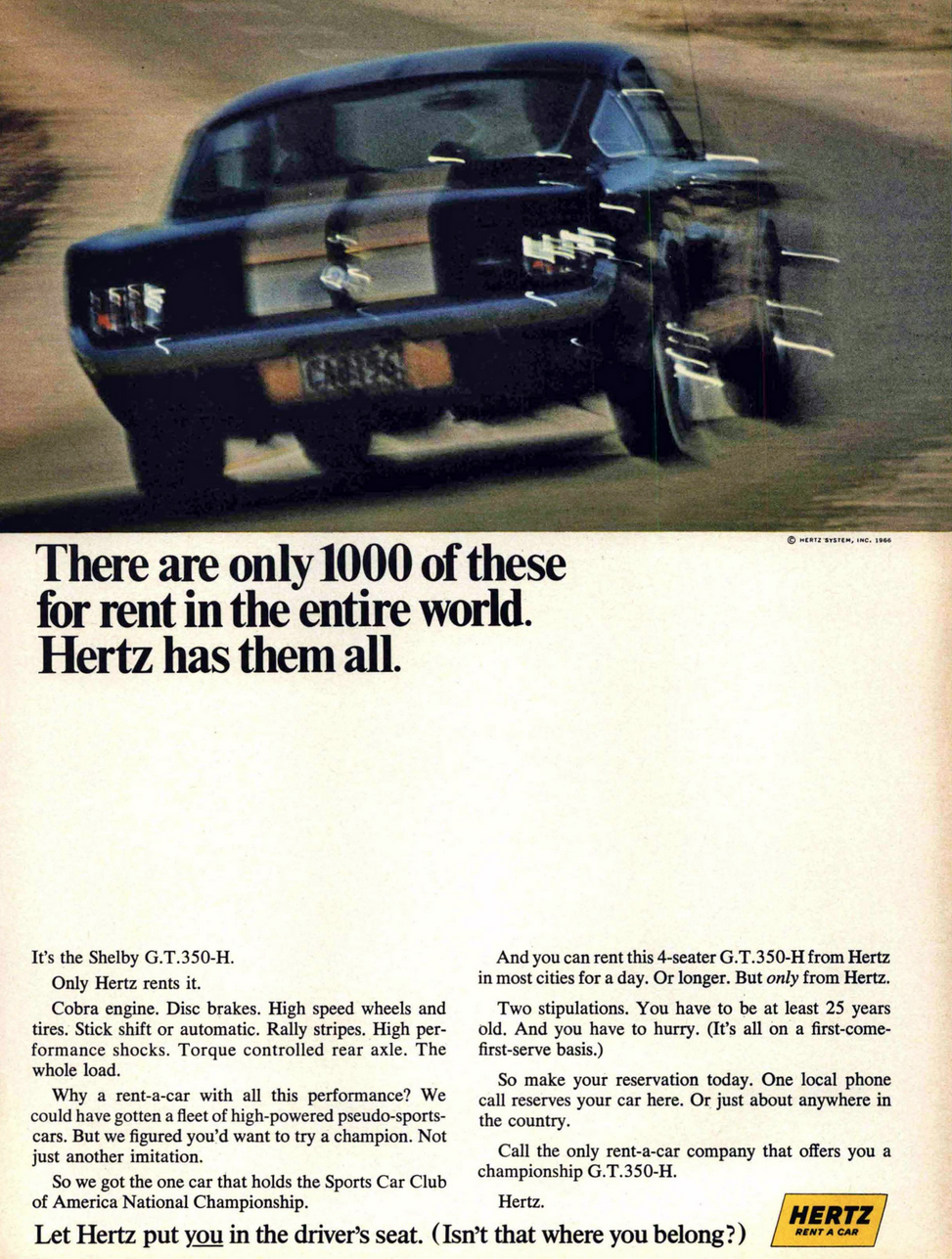 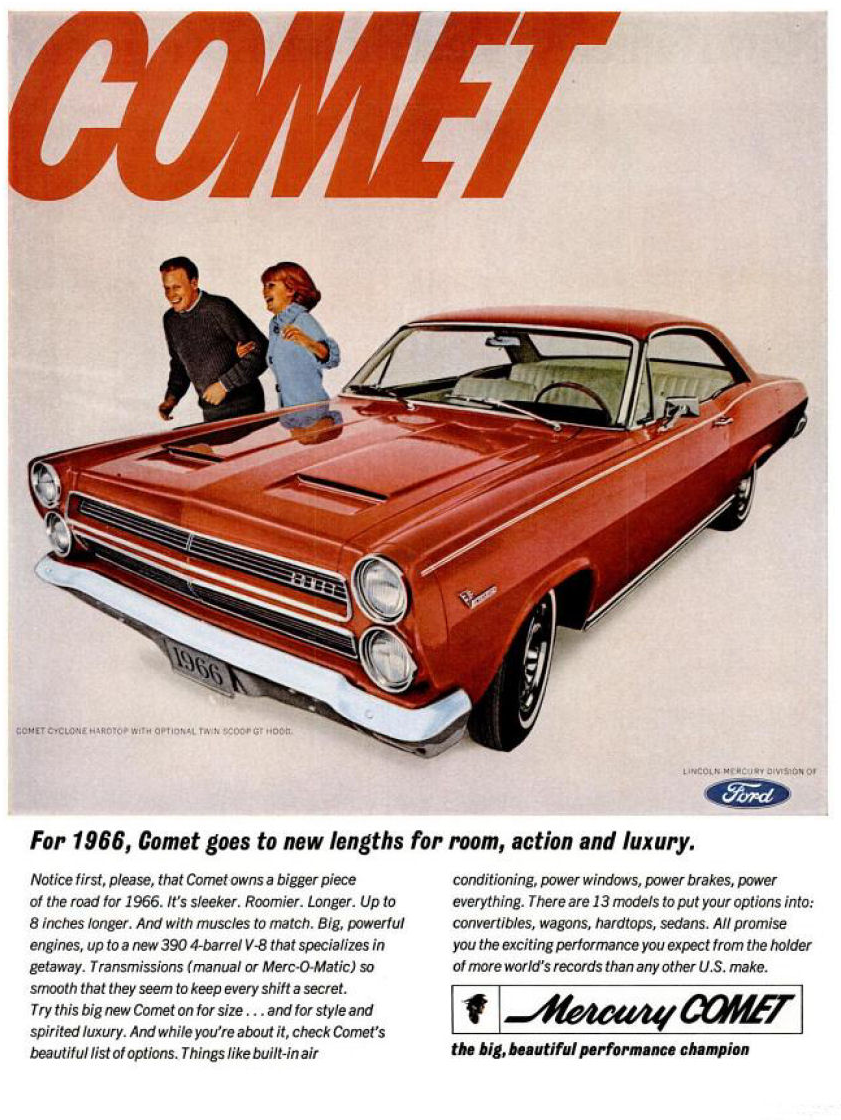 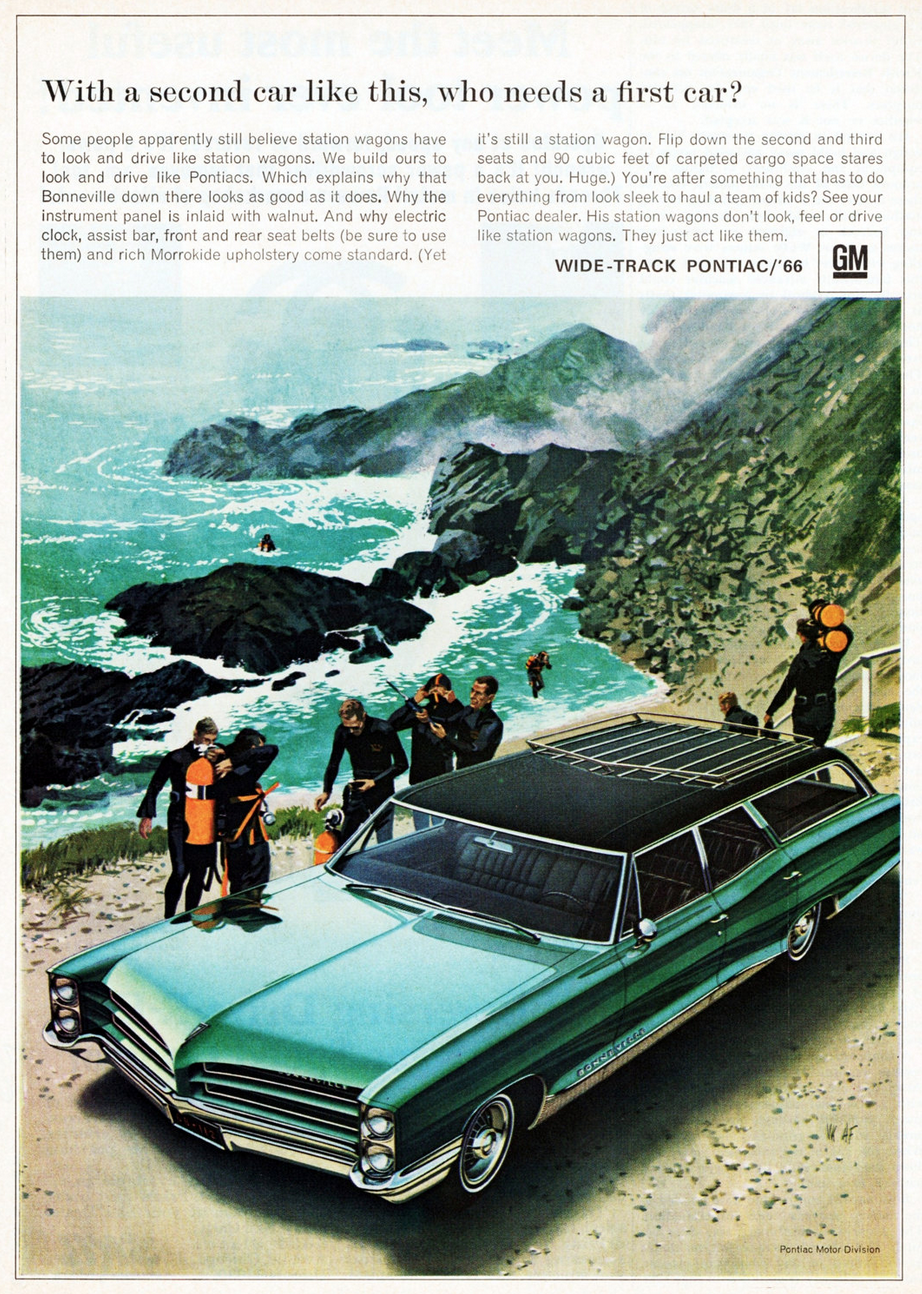 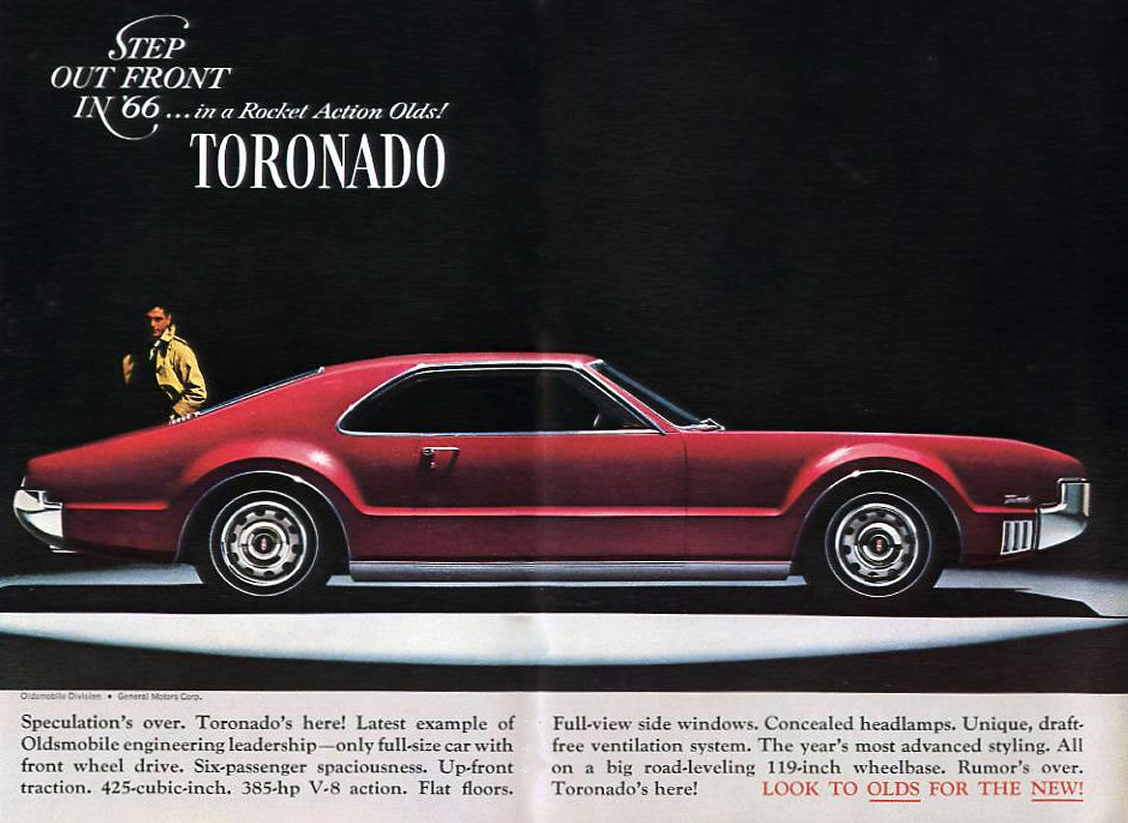 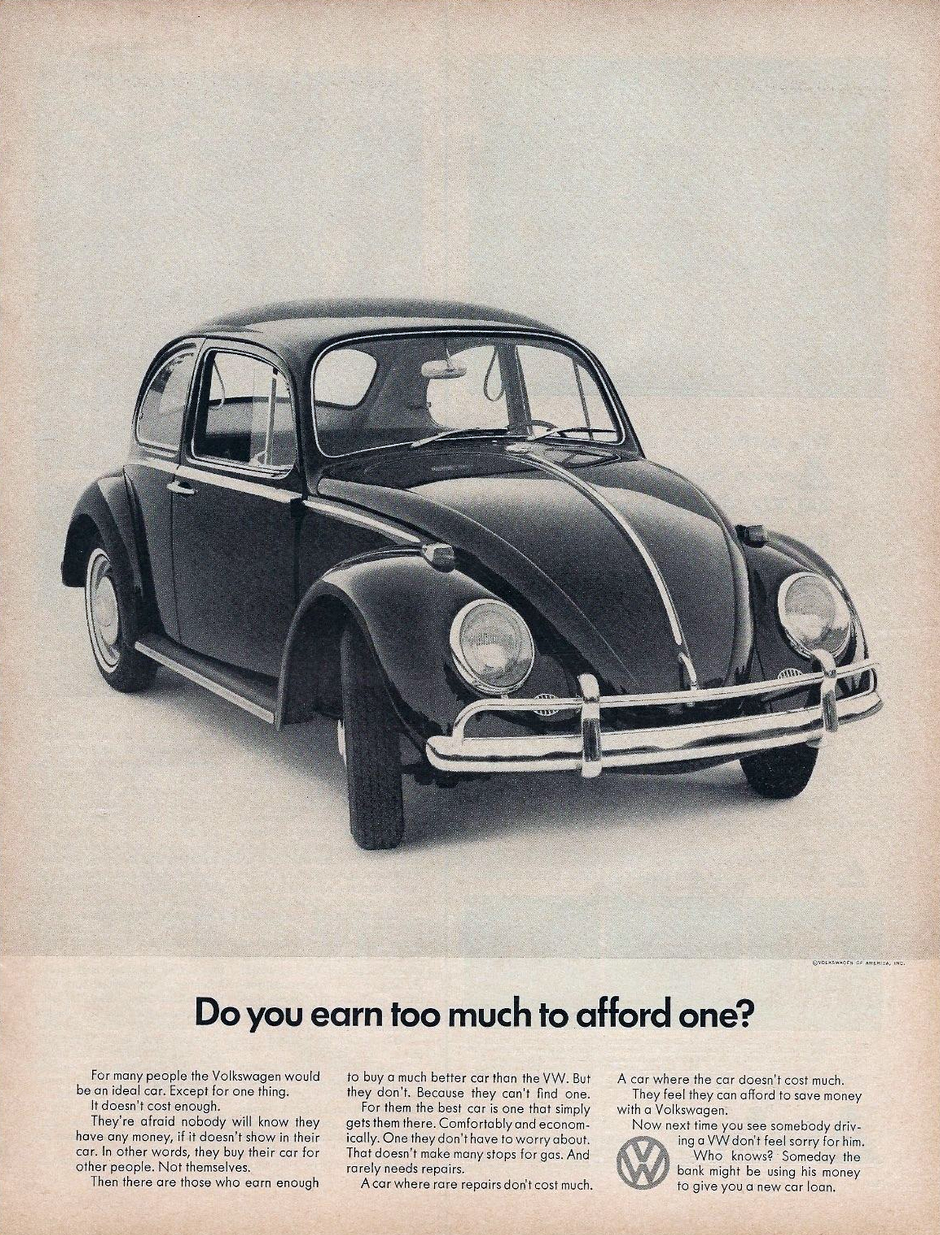