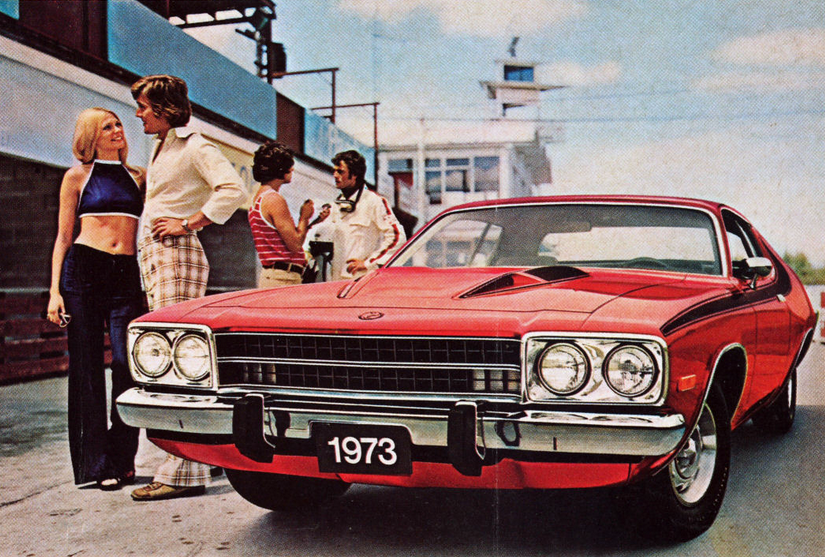 If you were even partially hip on current events in 1973, you likely recall the OPEC Oil Crisis.

I was just a wee lad at the time, but I well remember waiting in line for gas. I also remember that regular gas at our suburban Chicago neighborhood fueling station had been running around 35 cents a gallon in ’73, but quickly shot up to 60 cents when the madness began.

While I was blissfully unaware of the political nuance of the situation—and had no idea what the Yom Kippur War was—I was keenly aware of how ticked off my father was about the whole thing.

Here we’ve collected ten print ads from 1973, and one TV spot. It’s worth noting that none of them make much mention of fuel economy–a sure indication that they were created prior to the crisis. We went exclusively with coupes this time, just because we found so many cool ads featuring 2-door models.

If you remember spending time with any of these rides, or if you remember the days of the Oil Crisis, tell us about it. The place for comments is below the last car. 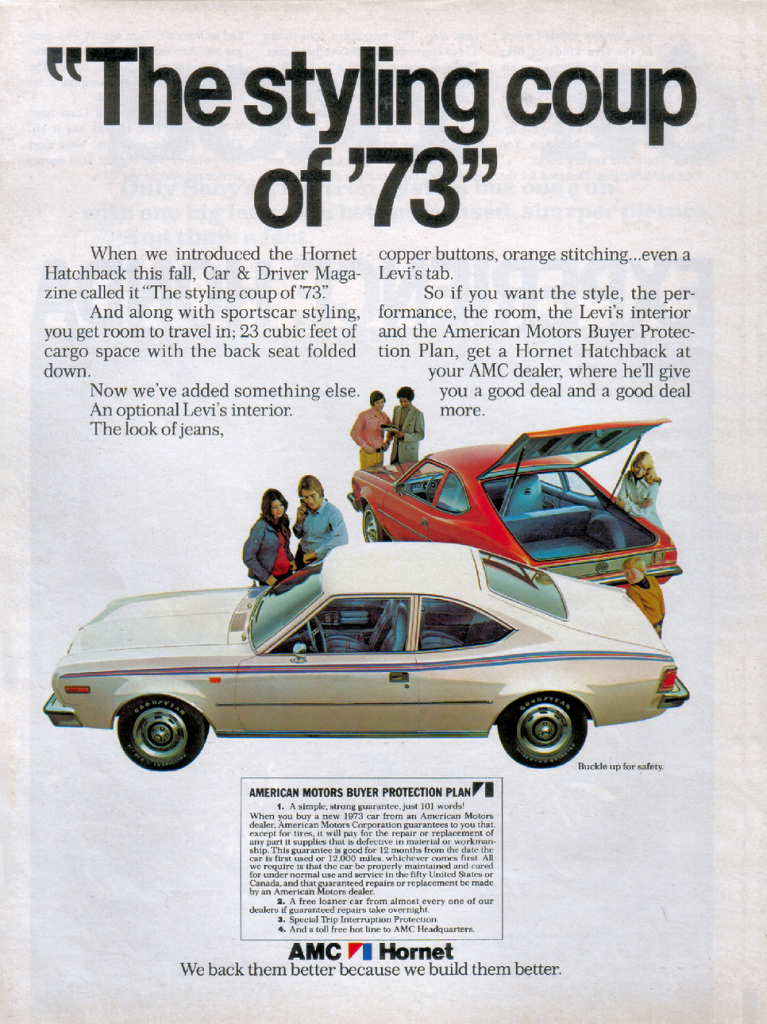 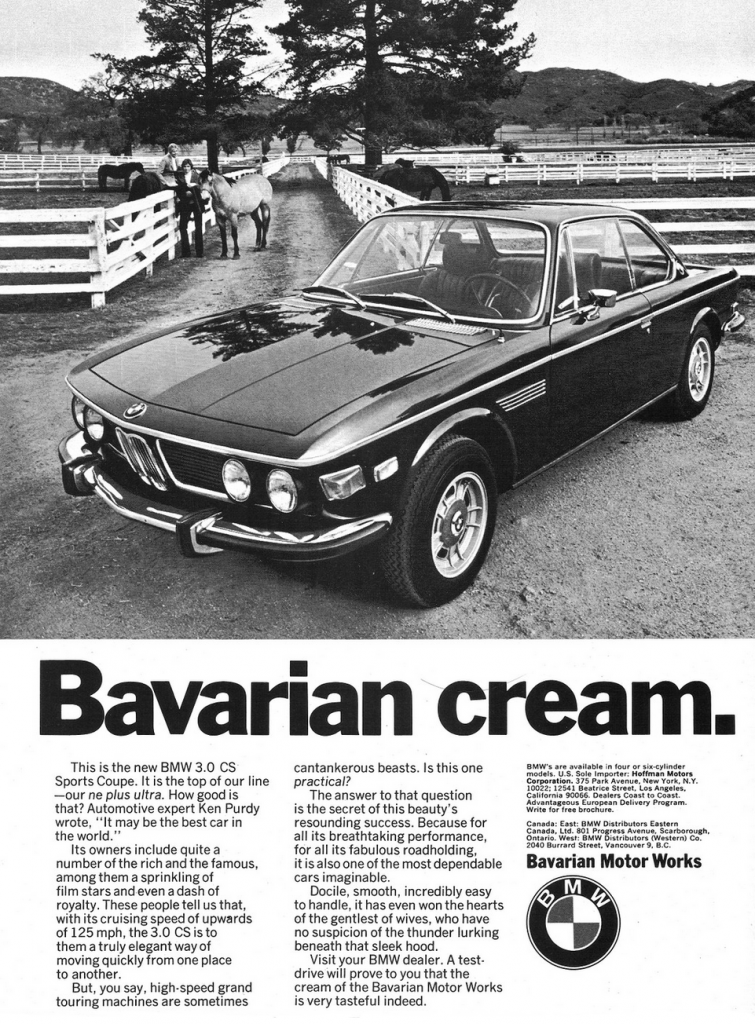 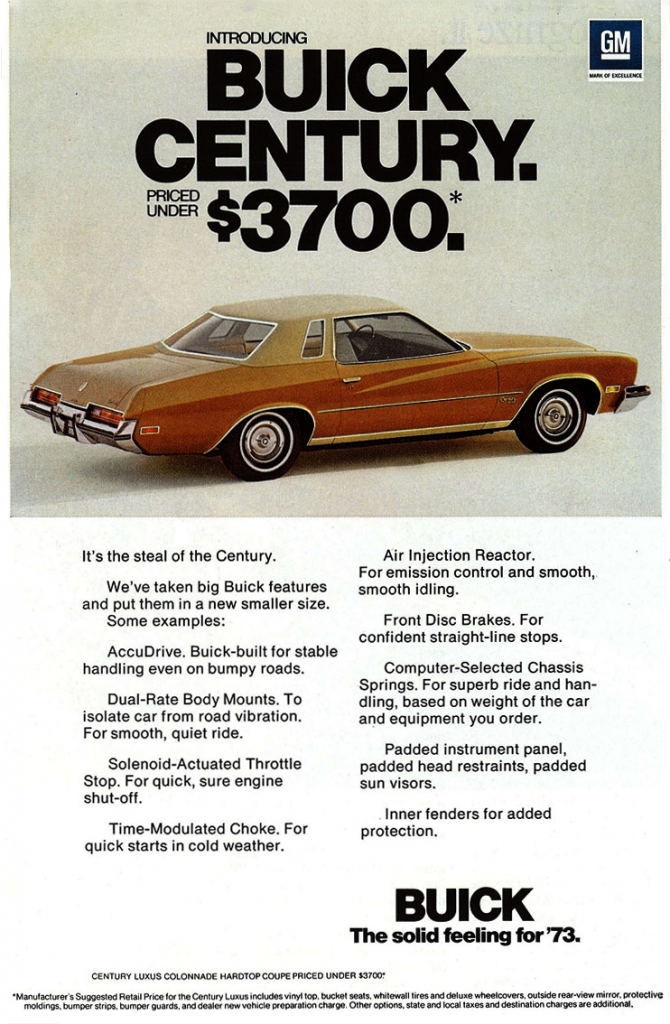 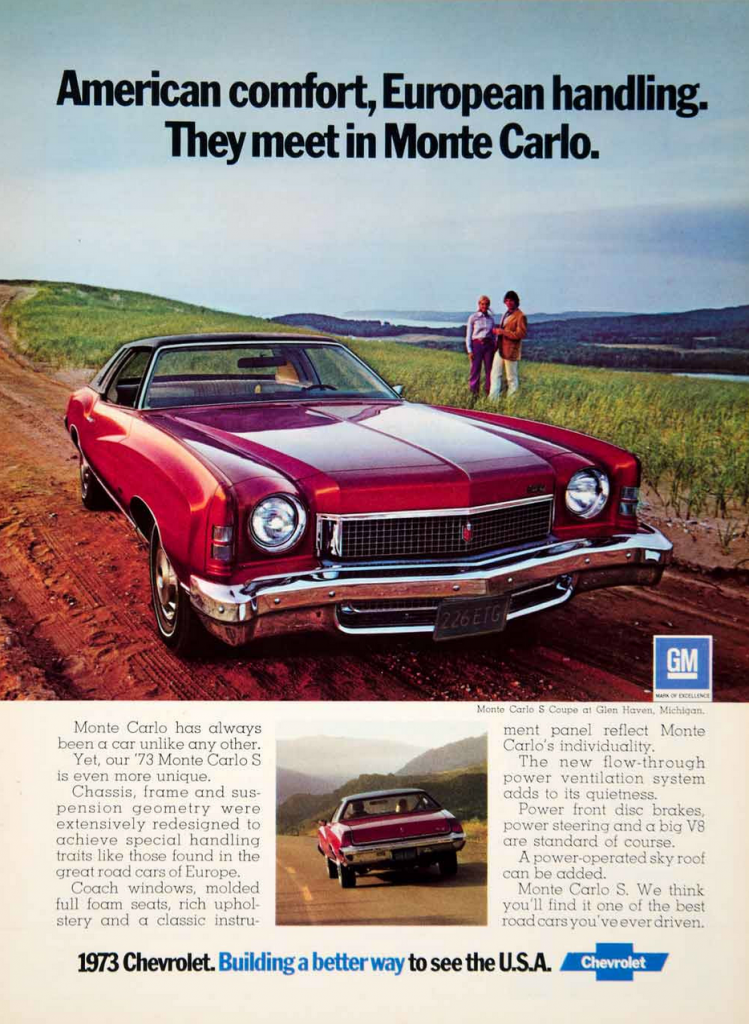 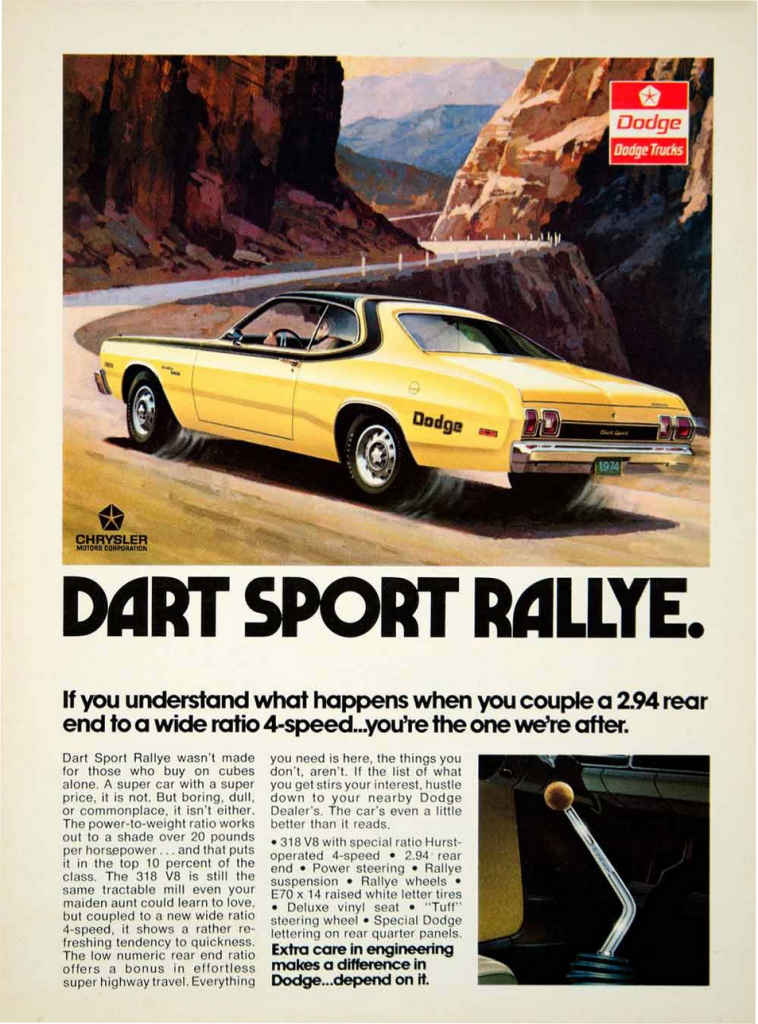 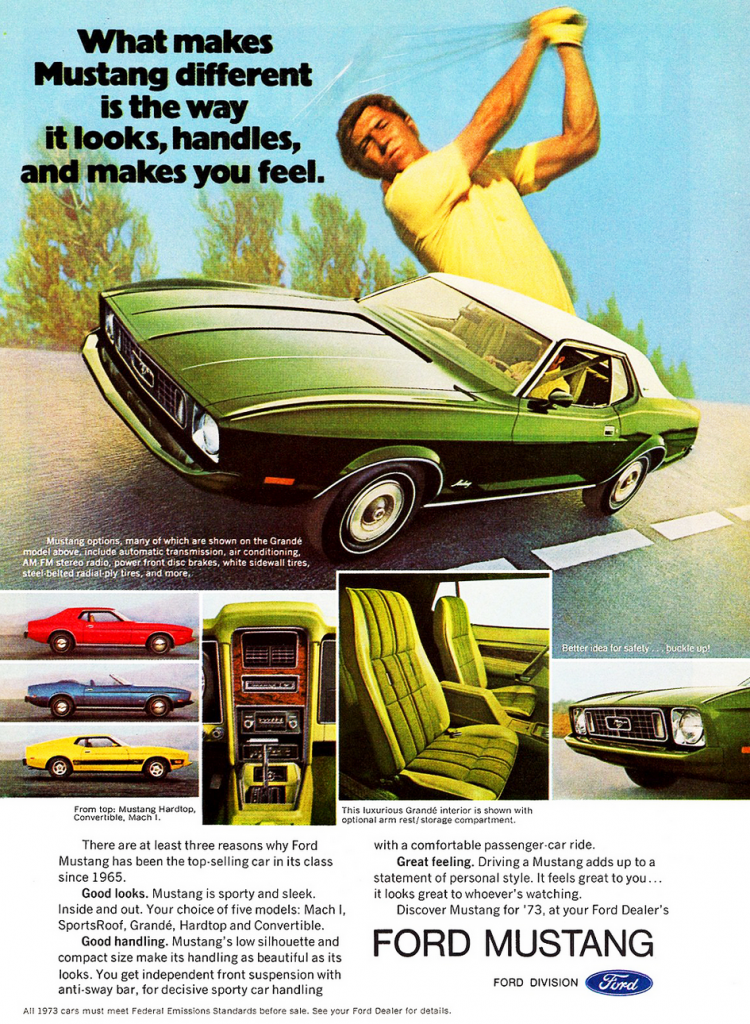 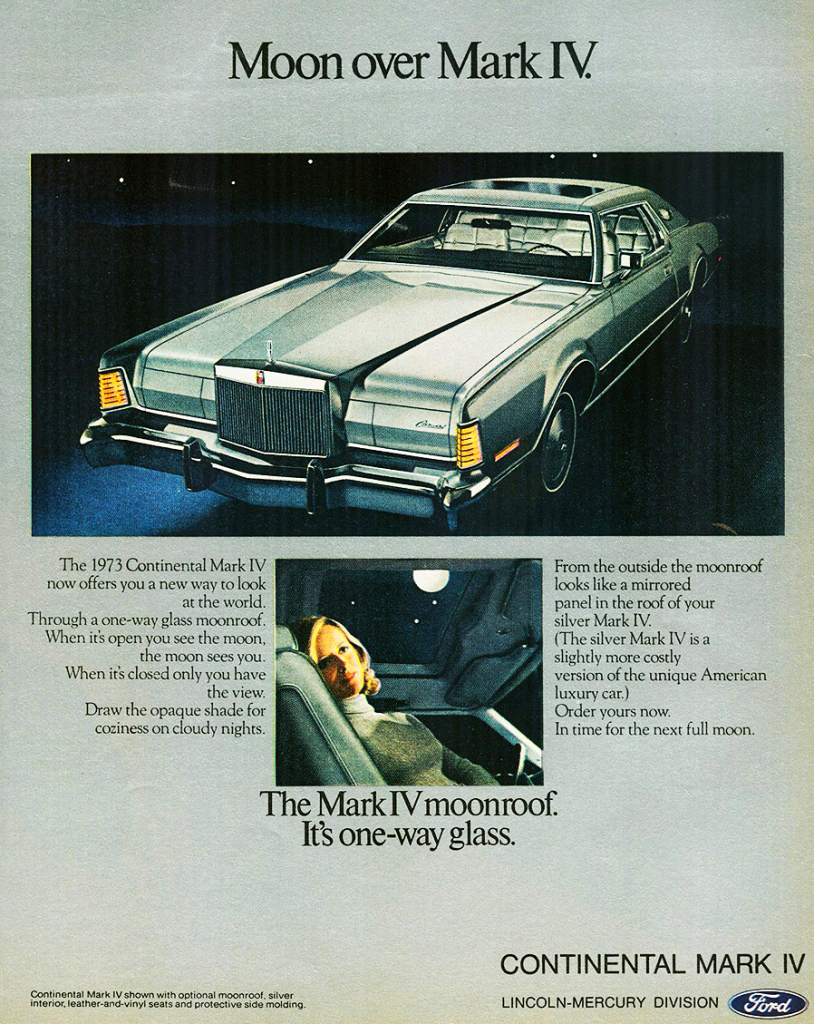 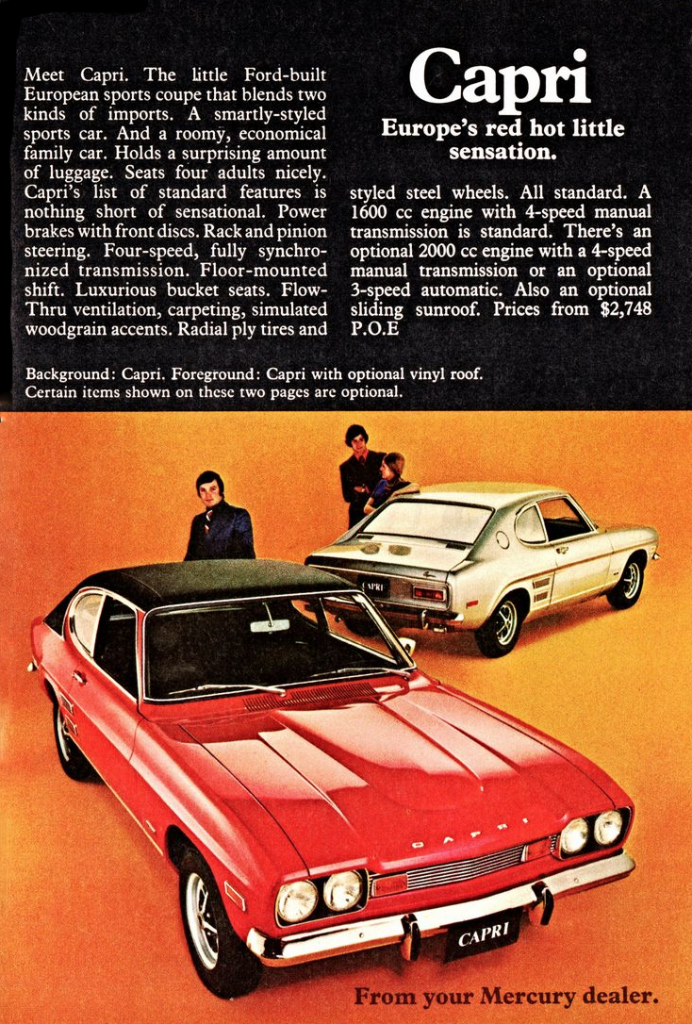 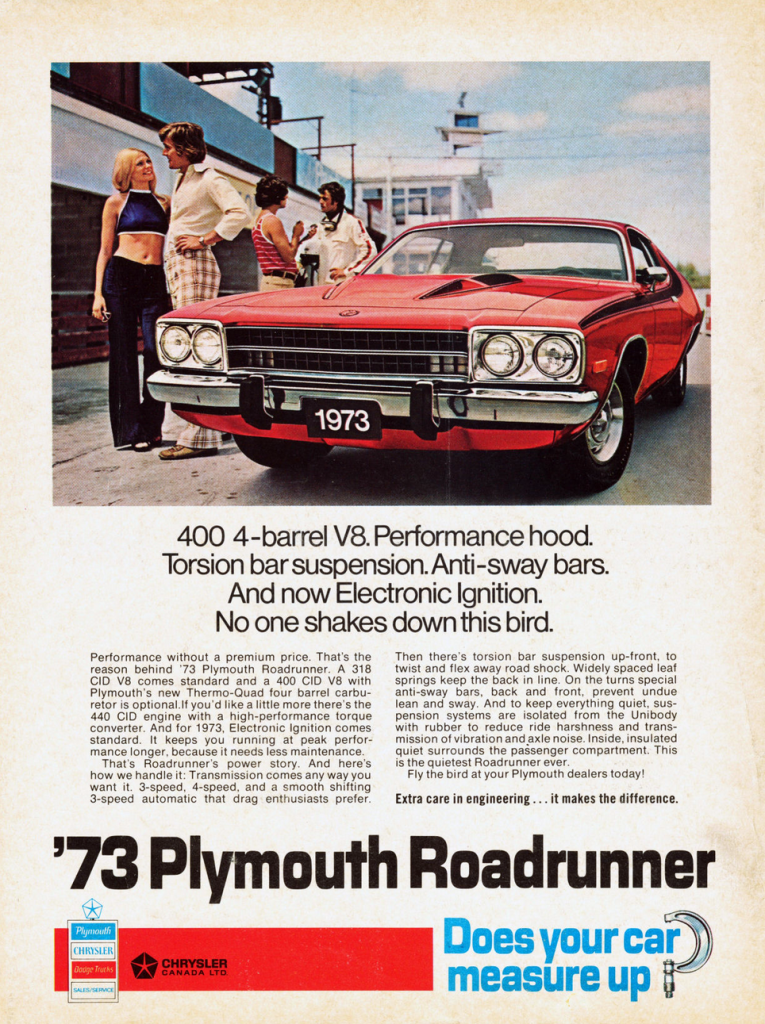 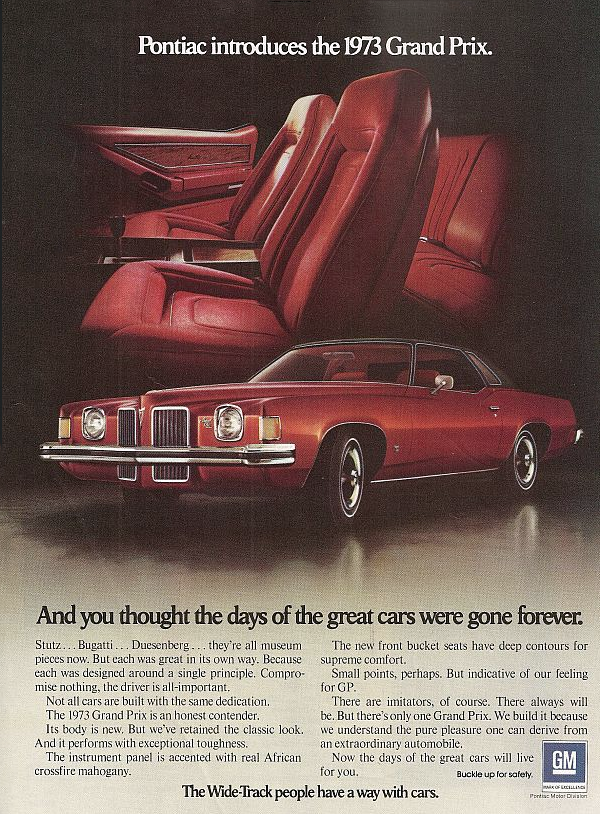