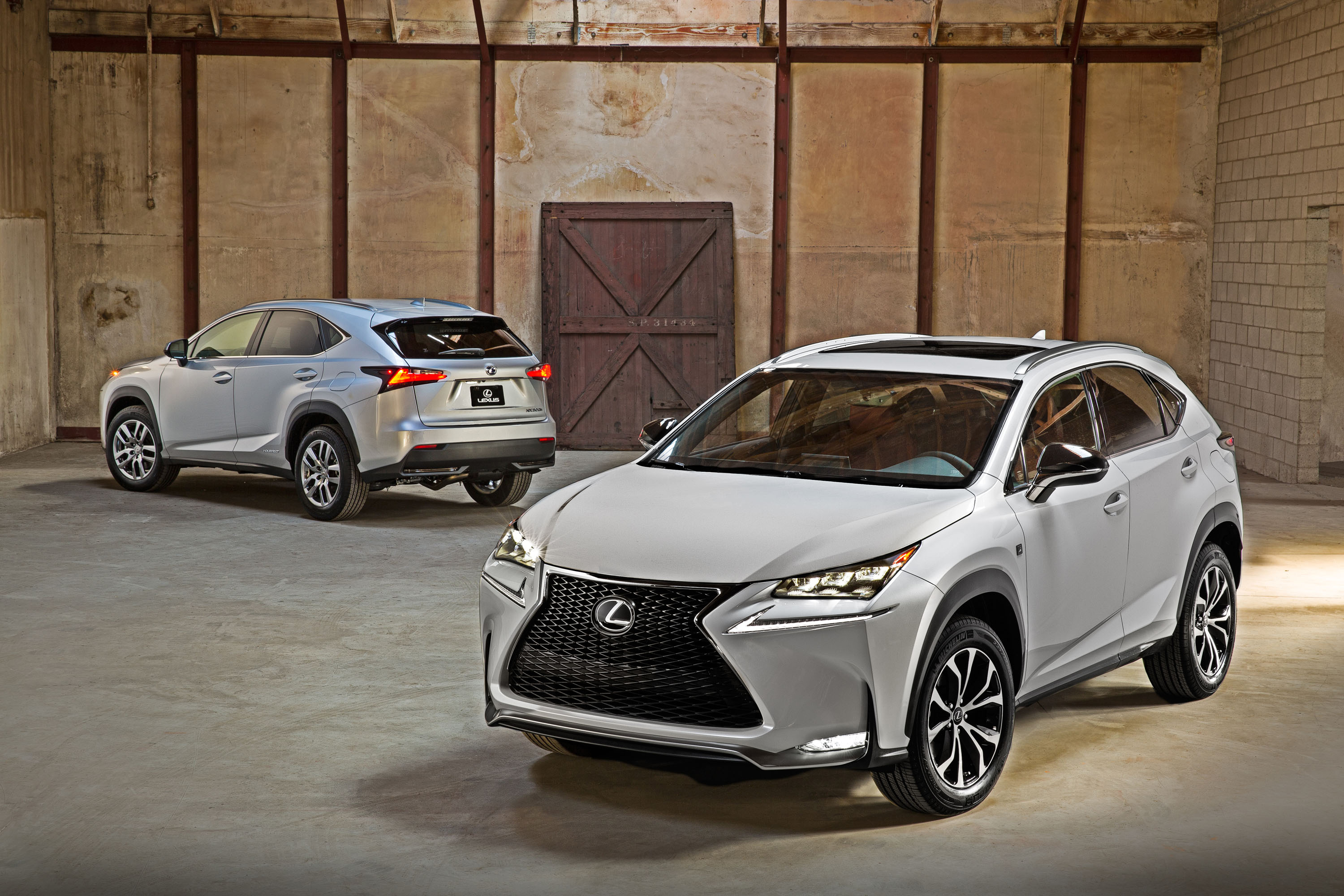 Lexus fields its first compact crossover for 2015, the NX. The new smaller Lexus will feature the brand’s first turbocharged engine.

BEIJING – April 11, 2014 – There’s a first for everything! The all-new Lexus NX comes to market as the brand’s first entry into the luxury compact crossover segment and with the first turbo in the lineup. The NX will also be offered in naturally aspirated and hybrid powertrains. Powertrains will vary by region. The U.S. market will offer the NX 200t turbo and NX 300h hybrid. The NX 200t F SPORT will also be available with unique exterior and interior features.

Lexus will maintain its role as the luxury hybrid leader with six hybrid models including the NX 300h. The NX will be the fourth vehicle in Lexus’ luxury utility vehicle lineup and positioned below the popular RX.

The Lexus LF-NX concepts, originally introduced at the 2013 Frankfurt and Tokyo Motor Shows, influenced the striking and emotional design of the NX. The sharply styled crossover will be revealed at the 2014 Beijing International Automotive Exhibition on April 20.

Chief engineer Takeaki Kato and his team developed NX as a luxury vehicle that provides versatility and details unexpected in its class to young, urban drivers.

The NX was developed to have more agility than a SUV plus a bold, eye-catching exterior with its low profile and unique roofline.

The profile is accentuated by a roofline peak set towards the back of the vehicle to create a tight silhouette and provide ample head-room for rear seat occupants.

Subtle, luxury details are included in the innovative Lexus-first door handle with a hidden key barrel and integrated lighting.

The rear is punctuated by Lexus’ signature ‘L’ shape combination lamps, each with seamless LED lighting, while the bodywork echoes the spindle grille design.

The NX’s cabin combines the structural beauty of a high-performance machine with luxury materials that maximizes functionality. The combination of hard metallic surfaces and contrasting soft materials help create a unique interior.

Seating played a significant role in the cabin design. The NX possesses a low hip point adding to the connection of the driver to the vehicle and increasing overall head room. The NX also has a long cargo area length and a wide front to rear couple distance. 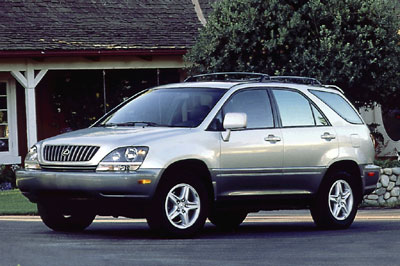 The first Lexus crossover arrived for 1999. The RX 300 was among the first premium crossovers sold in the U.S.

The NX introduces an innovative all-new 2.0-liter gasoline turbo in NX 200t and a naturally aspirated engine in NX 200 with the choice of front and all-weather drive. Lexus also offers a highly efficient hybrid in NX 300h.

The NX has an array of innovative on-board technology, including an available Lexus-first Wireless Charging Tray to enable a mobile phone to be charged. Other available technology includes the first application of a new Lexus Remote Touch Interface with a touch pad; and a comprehensive Multi-information Display, including a Lexus-first G sensor and boost meter, Heads-Up Display, All-speed Dynamic Radar Cruise Control, Blind Spot Monitor with Rear Cross Traffic Alert.