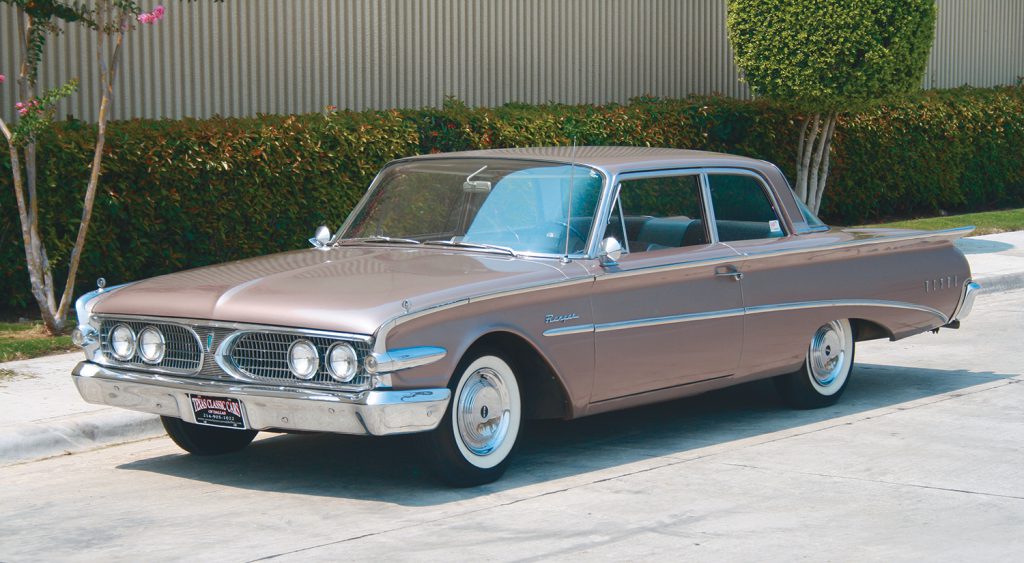 Note: The following story was excerpted from the April 2011 issue of Collectible Automobile magazine

Introduced by the Ford Motor Company in September 1957, Edsel was Ford’s attempt to capture a larger portion of the medium-price new-car market. But by the start of the 1960 model year, the brand was on very shaky ground. 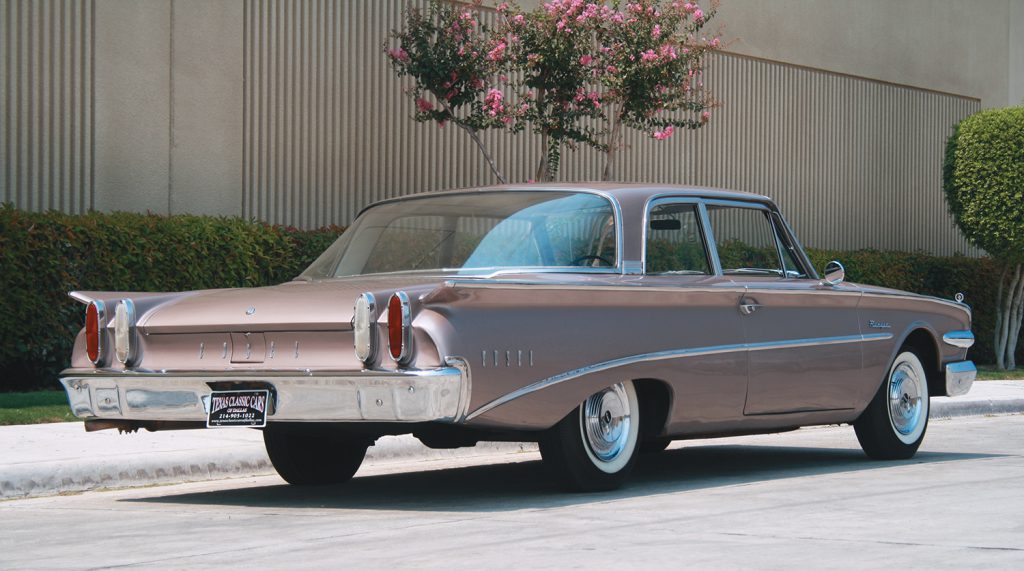 As the medium-price market developed in the years between the world wars, Ford really didn’t do anything to address this growing—and profitable—part of the business. The 1939 Mercury was the company’s first medium-price offering, but it had to compete with Pontiac, Oldsmobile, and Buick from General Motors; Dodge, DeSoto, and Chrysler from Chrysler; and a collection of strong independents including Nash and Hudson.

Ford executives recognized the importance of this market soon after the end of World War II. Still, serious strategic planning didn’t begin until the Fifties.

Carefully orchestrated leaks and media speculation preceded the introduction of FoMoCo’s new medium-price car, the 1958 Edsel. Despite the planning and hoopla, the Edsel faced major problems even before it ever went on sale. 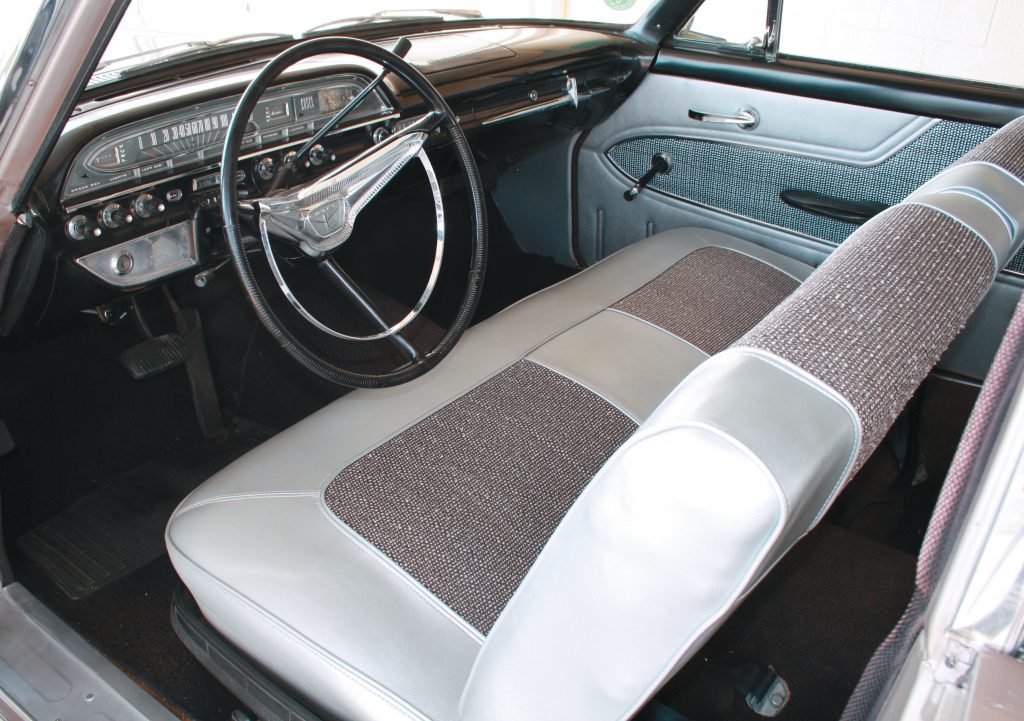 The new car found itself caught up in a perfect storm of brutal office politics, a dramatic sales downturn in the medium-price field, and the worst economic conditions since the end of World War II. With sales failing to live up to expectations from the start, and powerful opponents in company management, Edsel quickly lost support inside of Ford, even before New Year’s Day 1958. It was branded a loser, but no matter how good or bad the ’58 Edsel truly was, it probably never really had a chance to succeed.

Edsel offerings were dramatically scaled back for 1959, and by 1960, the Edsel was little more than a badge-engineered Ford. Introduced on October 15, 1959, the ’60 Edsel arrived in one series, Ranger. Body styles included two- and four-door sedans and hardtops, a convertible, and six- and nine-passenger Villager station wagons. 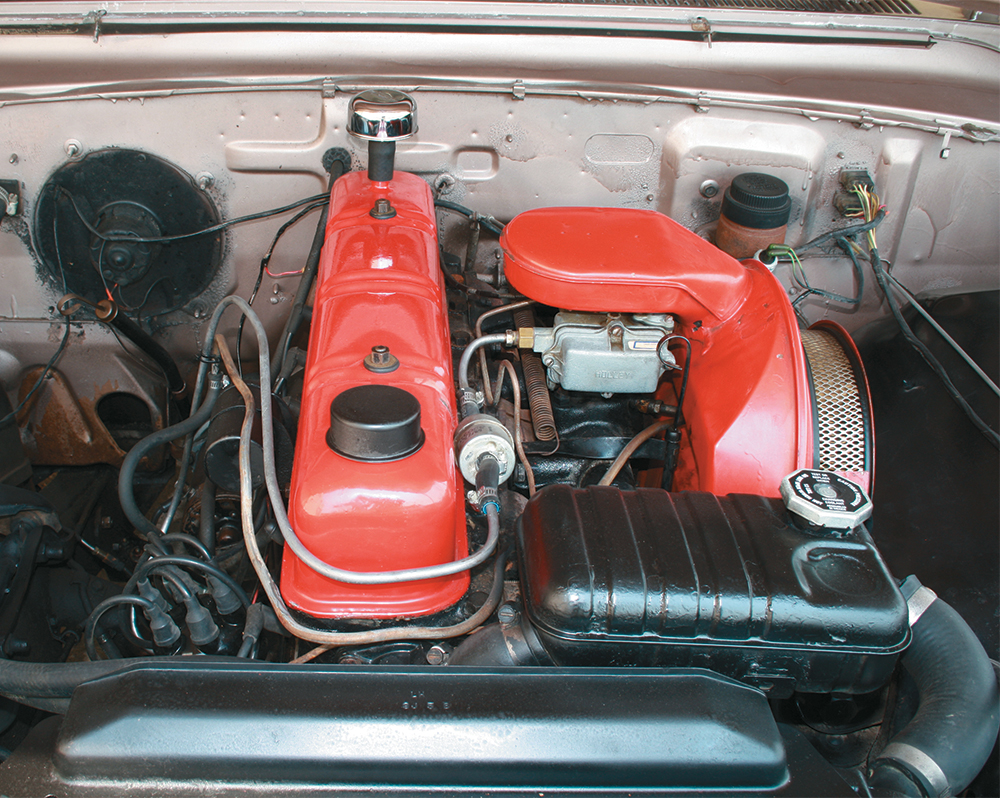 Unique sheetmetal was at a minimum, with the hood and the small sections of the rear fenders next to the decklid being the differences. Edsel’s signature central vertical grille was jettisoned, and the new front end looked quite similar to a 1959 Pontiac. At the rear, vertical taillamps set the car apart from the ’60 Ford with its horizontal lenses.

Dealer and customer response was tepid, allowing the company to officially throw in the towel on Edsel a little more than a month after the 1960 model’s introduction. Production ended by November 30, 1959, and totaled a mere 2846 units.

The featured car is owned by Judy Doster of Abilene, Texas. The two-door sedan was the price leader of the line at $2643 to start, and the second-most popular 1960 Edsel with a run of 777 units. 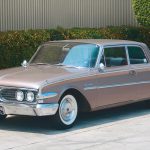 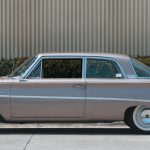 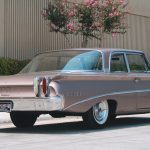 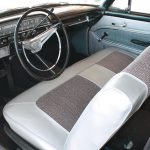 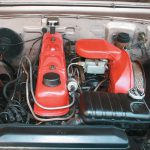