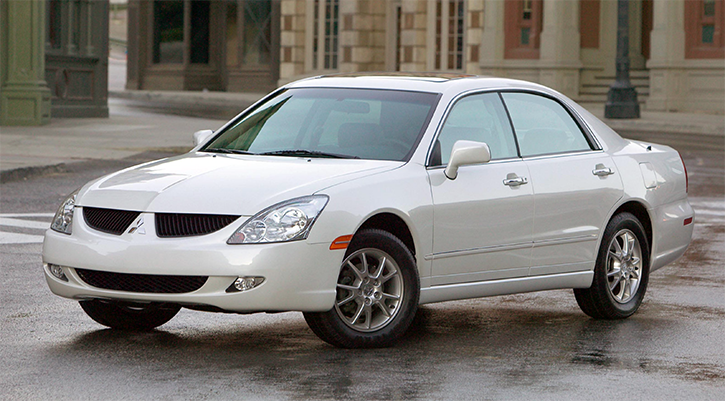 Another facelift takes Mitsubishi’s slow-selling flagship sedan into the 8th year of its current design. Diamante returns in base ES, sporty VR-X, and luxury-oriented LS trim.

All have a V6 engine, 4-speed automatic transmission, antilock 4-wheel disc brakes, and 16-inch alloy wheels. Side airbags are unavailable. ES and LS have 205 hp. The VR-X has 210 hp, plus a sport-tuned suspension. The VR-X also comes with traction control, which is optional for LS in a Cold Zone Package that also includes heated front seats and mirrors. This year’s cosmetic changes involve a redone nose with Mitsubishi’s new corporate look, a restyled dashboard and center console, new colors and interior trims, and a standard rear spoiler for VR-X. The LS also gains a manual shift gate like the VR-X. 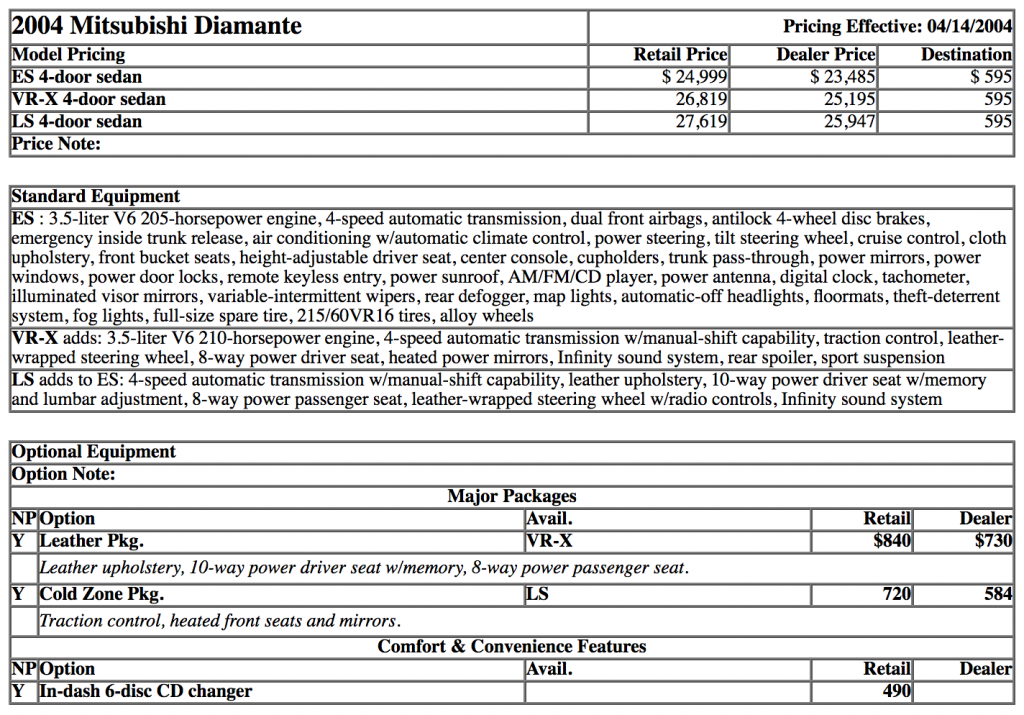 A redesigned Diamante may arrive for 2006 if all goes well for Mitsubishi Motors in Japan over the next couple of years. Right now, that’s a big if. The automaker has been in recovery mode the past several years, wracked by scandals, disappointing sales and surging deficits. DaimlerChrysler, which has a controlling interest in Mitsubishi, has sent in new managers and piles of cash, but there’s still no sign of a turnaround, and that could affect plans for future Mitsubishi models. Assuming there is a next Diamante, it would likely be a stretched version of the latest Galant, built on the same “Project America” midsize platform. Dimensions and styling would differ, of course, and an uprated Galant V6 seems likely too. Though Project America was conceived as a flexible basis for several U.S.-built Mitsubishi models, there’s talk of Diamante production remaining in Australia rather than being transferred to the Illinois plant that builds Galants and the platform-sharing Endeavor SUV. All in all, the Mitsubishi story these days is a real potboiler, so keep checking back with us. 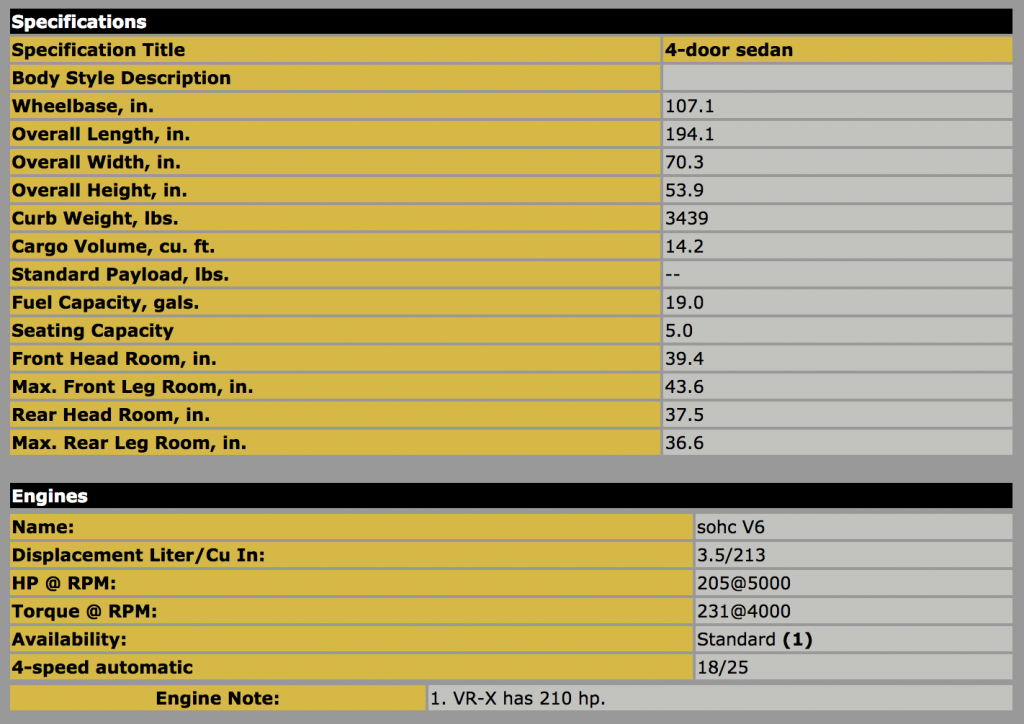 More on the Mitsubishi Diamante