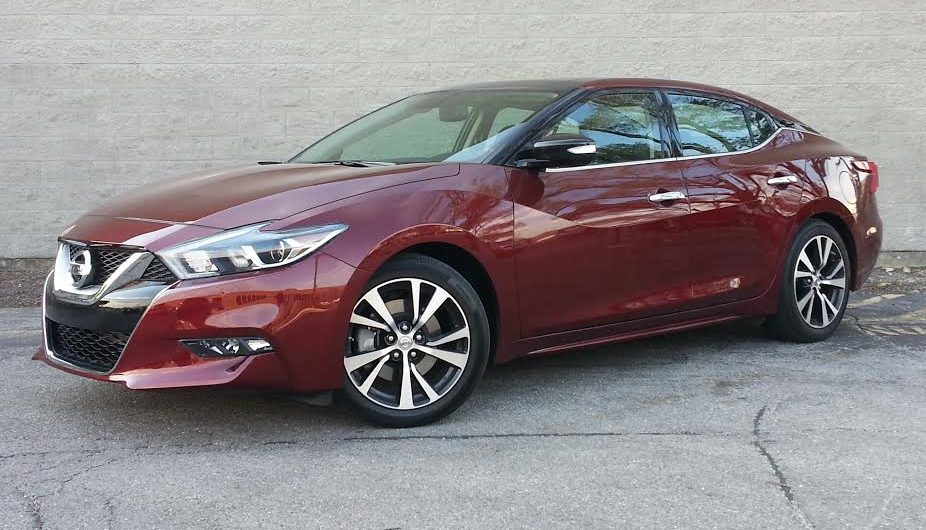 The not so good: Not quite as sporty as the styling suggests

Nissan seems to have downplayed the “4-Door Sports Car” monicker a bit in its marketing for the new Maxima, and that’s probably a good thing. While the Maxima never really was all that sporty, the redesigned-for-2016 Maxi feels even less connected with the road. The steering is just a little too light, and the suspension just a little too ride-oriented for Nissan’s flagship sedan to go head-to-head with a BMW—or even Mazda—rival. 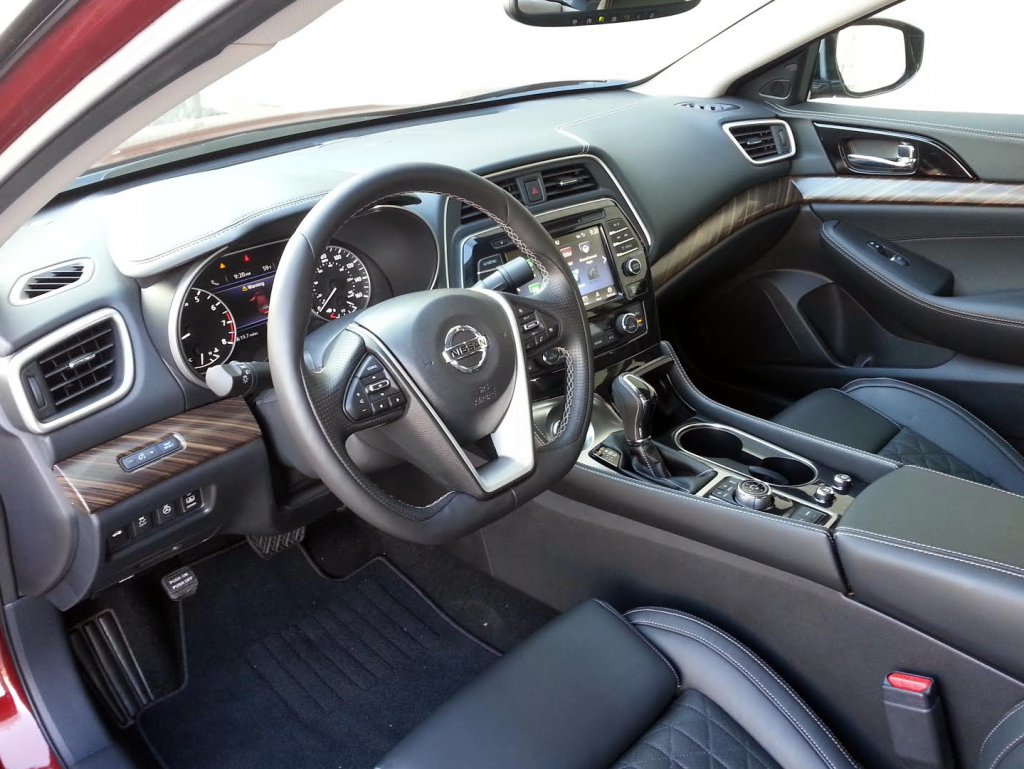 That’s fine, however, as the Maxima is not without its charms. If you think of it as a 21st-century personal luxury sedan, the Maxima makes a lot of sense. It’s sort of like a 4-door Chevrolet Monte Carlo—albeit one with more power, better build quality, and a much, much nicer cabin.

We found the Maxima to be roomy and quiet, and the 300-horsepower 3.5-liter V6/CVT drivetrain to smooth and strong. We generally don’t comment on styling, but the Maxima’s controversial design seems to be growing on folks, and anecdotal evidence suggests that response is mostly favorable.

At just over $40,000, our test car may seem a little pricey, but in Platinum trim the Maxima is fully loaded.

If Chevrolet still built the Monte Carlo, it would likely be a lot like the Maxima… and hopefully it would be just as appealing. 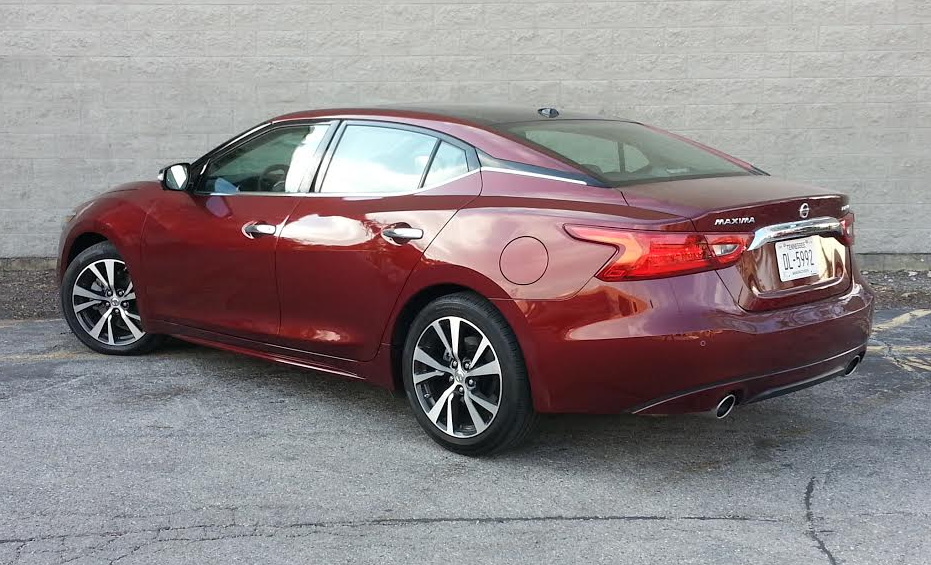 Eighteen-inch alloy wheels are standard on all Maximas except the sporty SR model, which gets 19s.