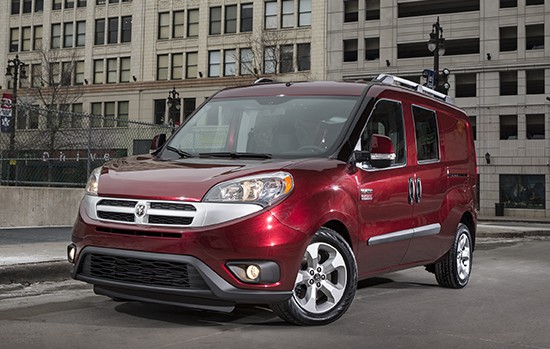 The compact Ram ProMaster City goes on sale this fall. An SLT Wagon is shown here.

For 2014, Ram introduced the ProMaster, a large commercial van based on Fiat’s Ducato. If the Ram ProMaster is the pizza, than the new ProMaster City is the pizzette. 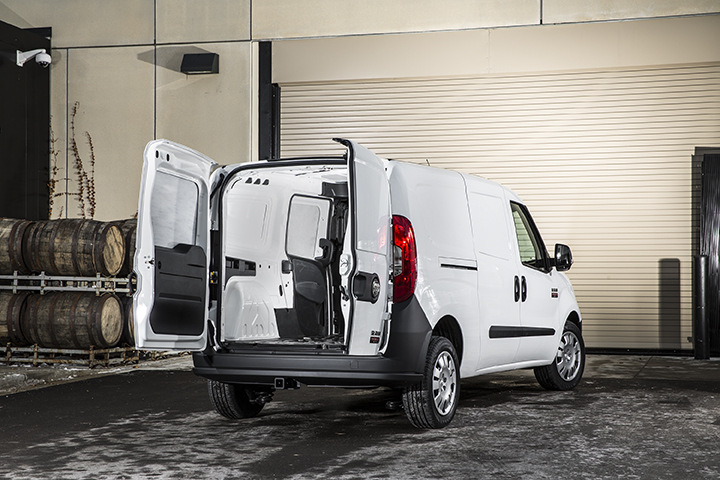 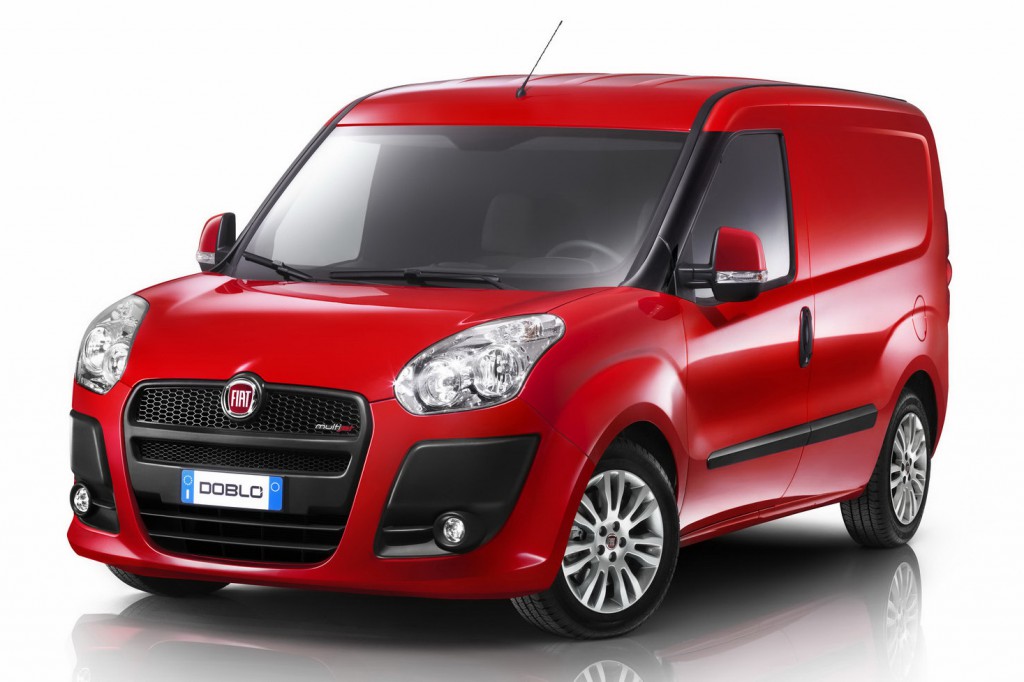 ProMaster City is based on the Fiat Doblo, shown here.

Like the Transit Connect, the ProMaster City will be offered in cargo (Van) and passenger (Wagon) versions. Both the Van and Wagon will be available in standard Tradesman and uplevel SLT trim levels. Wagons feature seating for 5 via a 2nd-row bench seat. 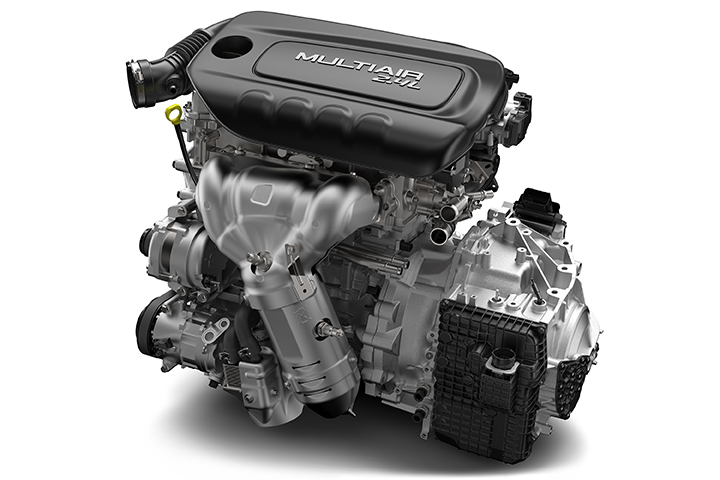 Power will come from Chrysler’s 2.4-liter “Tigershark” 4-cylinder engine, rated at 178 horsepower. A 9-speed automatic is the only transmission offered. Fuel-economy estimates are not yet available. The front-drive “City” will ride on a class-leading 122-inch wheelbase and promises more than 48 inches of cargo space between the rear wheel wells. The Promaster City will be built in Fiat’s Tofas assembly facility in Bursa, Turkey.

Consumer Guide drives a Ram ProMaster through a blizzard