What’s in a name? Sight unseen, would you be more likely to let Thurston Howell III borrow your comb, or some guy that goes by Gilligan? Would your sandwich taste better as croquet monsieur et gruyere, or as a ham and cheese?

If we’re honest about it, we have to admit that we’re all suckers for impressive-sounding strings of words. 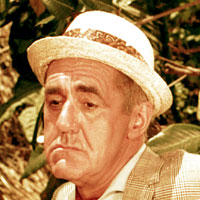 Yet, despite the pomp and pretense that comes with lengthy monikers and titles, carmakers mostly shun long model names. In fact, the market is currently packed with such tidy, tightly badged examples as the Chevrolet Cruze, Dodge Dart, and Volkswagen Golf. And three cheers for the digitally economical Ford Ka.

But when makers go the other direction, they do so with impressive commitment. Presented here are five examples of extreme model naming. We can’t promise that these are the absolute longest model names ever applied to motor vehicles, but we do challenge you to come up with longer examples.

Up for a challenge? Try and spot the fake model names 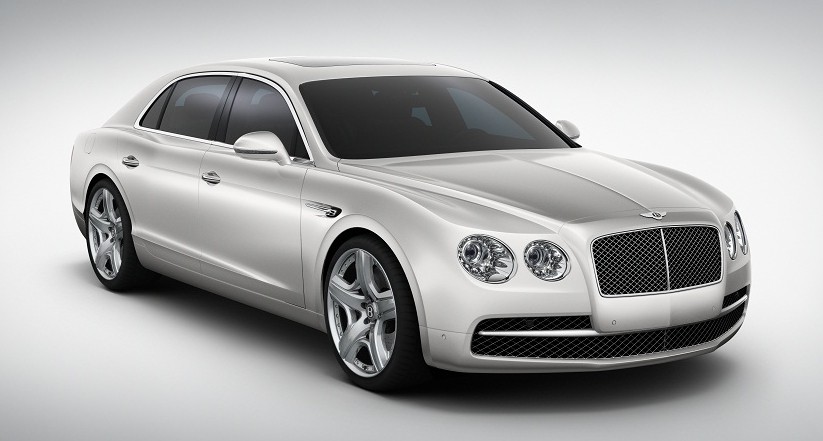 This fabulous and potent sedan takes top honors in syllable count. Anyone who’s had the opportunity to sample this stately beast’s magnificent W12 engine will forgive the pretentious tag.

Oldsmobile tacked the “Classic” tag on its long-running Cutlass Supreme model for 1988 to commemorate that year being the last time the model name would apply to a rear-drive model. Top-of-the-line Brougham variants enjoyed a model name that spans an impressive 39 characters. 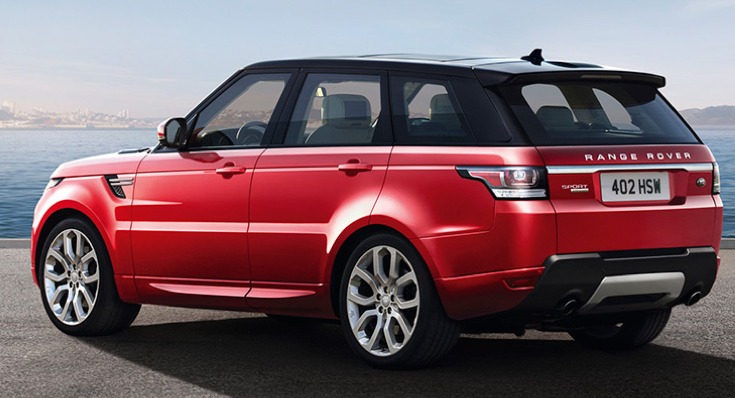 Coming in just two characters shy of the Olds, this well-titled British off-roader boasts a model name that is longer in both word and syllable count. The “LRRRSA” is on sale now, but beware, there are nearly as many characters in this Rover’s price tag as there are in its model name. 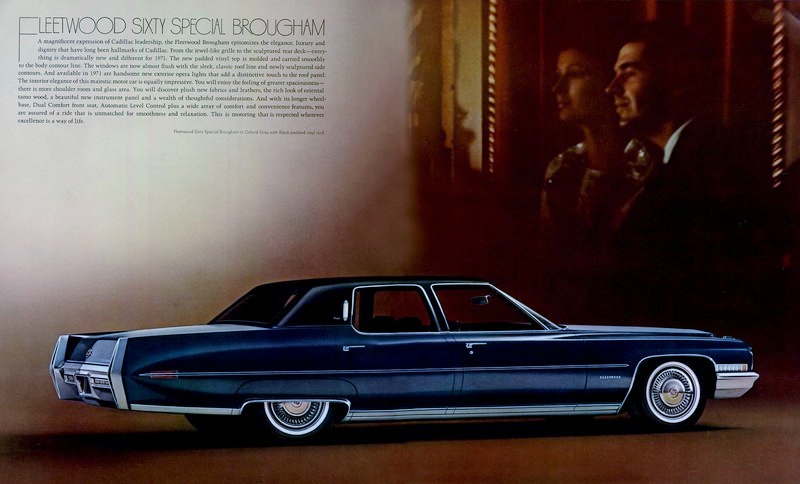 Cadillac needs to issue a style guide dealing with the usage of this model name, as it varies substantially over the model years. Some years “Sixty is “60,” and Sixty Special is often presented with a hyphen between the two words. Regardless, this is a long model name. 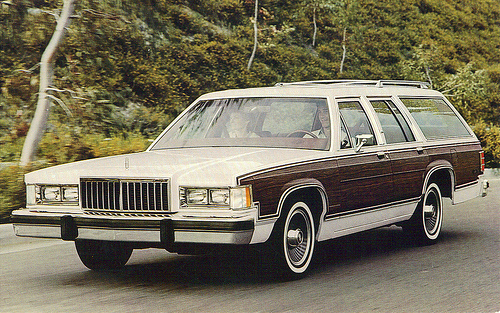 Despite the grandeur of this name, folks who owned one likely referred to it simply as, “the wagon.”