In recent months here at the old Daily Drive, you may have read my colleagues’ reminiscences of the cars that they admired in the years from which they graduated from high school. I’ve been looking forward to joining that discussion, but I’m doing it with a twist.

All the other guys listed new cars from the years inscribed on their diplomas, a period that spans 1965 to 2002. The thing is, when I was shuffling through the halls of George Rogers Clark High School in Hammond, Indiana, on my way to graduation 38 years ago this month (Did I read that right? Gasp! Yes!), I wasn’t daydreaming about being behind the wheel of the latest and the greatest. Rather, my attention was fixed on the rearview mirror. I was happiest eyeballing—and occasionally riding in—the older wheels that some of my classmates had at their disposal.

To be clear, I wasn’t dismissive of or out of touch with the cars of 1975. I eagerly collected as much advertising and sales literature as I could in that year of the Chrysler Cordoba, the Ford Granada/Mercury Monarch, the Chevrolet Monza 2+2, and the AMC Pacer. I still have all that stuff; like the composition course I took that school year, it actually comes in handy in my job as editor-in-chief of Collectible Automobile magazine. Whenever I see a 1975 anything now, it is certain to elicit a “Hey, look at that!” But as a budding old-car groupie back then, while I may have been interested in the ’75s, I wasn’t enraptured.

Where I grew up, teenager transport seemed to come one of three ways. There were some kids who had jobs that paid enough for them to buy a car. A few were gifted with vehicles passed down from relatives, which was the source of some extremely interesting rides. The rest of us drove whatever the family had whenever we could beg the keys from Mom or Dad’s stern grip. (You’re wondering—1972 Buick Skylark two-door hardtop.) This was not the kind of place where “it” girls zipped around in shiny new Fiat 124 Spiders that Daddy bought them as a reward for the backbreaking achievement of having turned 16. For the most part, the cars available to us were stolid, sensible devices, and almost always a domestic brand. One guy’s father had a red ’71 Ford LTD convertible; that’s about as freaky as things got.

There were some nice surprises for a guy with my interests to marvel at in those long-off school days. Unfortunately, I’ll have to put them down as “honorable mentions” on the technicality that they were wheeled by older kids ahead of my graduating class. A guy two years my senior rolled up to track practice one day in a 1955 Dodge Custom Royal hardtop—with tri-tone paint, no less—a car that had formerly belonged to an uncle. The next year, the starting running back whose job it was to score touchdowns on Friday nights and leave cleat marks up my backside in practice the other four days of the week was cruising in an olive 1960 Buick LeSabre four-door sedan that his parents had bought as a second car. I got to ride in it once, and it was a time capsule every bit as sharp on the inside as it was outside. My hands-down favorite, though, belonged to another ’74 grad: a gleaming black 1959 Pontiac Bonneville four-door hardtop—this, too, a legacy hand-me-down. It looked great floating by under the streetlights on 119th Street. I never saw it dirty.

As for the memorable cars my 1975 classmates drove, the oldest was a black four-door 1960 Valiant that had previously been owned by the guy’s grandfather. While we’re talking Mopars, the family of one of my running buddies had a 1965 Chrysler Newport six-window sedan, a beige fishbowl of a car that called for being on one’s best behavior as a passenger. The first guy in my circle who bought a car of his own snagged a dark green 1968 Pontiac Catalina two-door hardtop. Its most prominent luxury was an eight-track tape player. To this day, the sound of certain Led Zeppelin songs puts me back on those gold cloth seats. When that car gave up the ghost, it was replaced by a 1966 Catalina hardtop.

Actually, there were several ’66s extant in those days. One fellow I knew inherited a pale blue two-door Mercury Park Lane with a white bucket-seat interior; another had a silver Dodge Coronet 500 hardtop. The soccer player who was recruited to kick for the football team got around in his family’s maroon Chevy Corvair Monza two-door hardtop. And then there was the Caddy.

A son of the local Methodist minister was editor of the school newspaper and, as a result of our joint work on that august publication, we started to hang out a bit as senior year wore on. For a second car, his family had acquired a magnificent black Sedan de Ville with a red leather interior. It was a sight to behold with a cloudlike ride. Powerful, too, with a big surge from that 429-cube V8. He let me drive it once—I probably shouldn’t have—but when you’re tempting fate with the preacher’s kid, at least nobody can accuse you of falling in with bad companions. 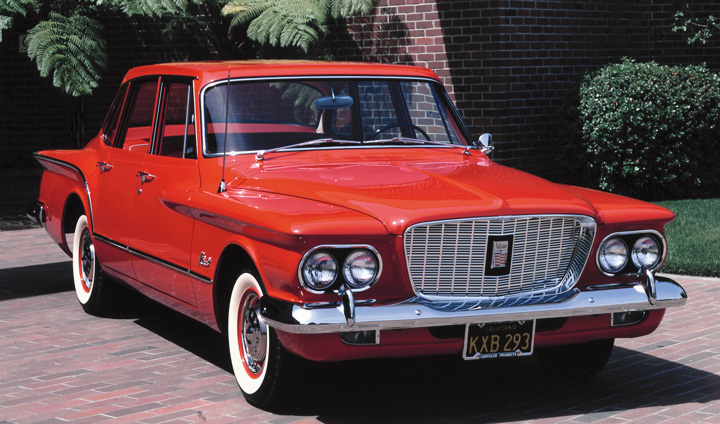 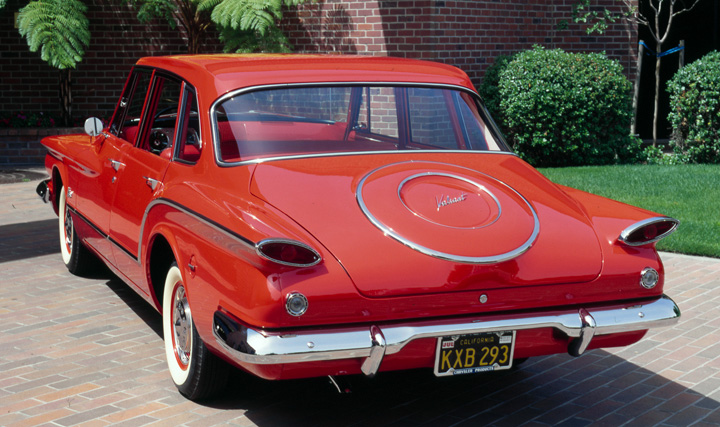