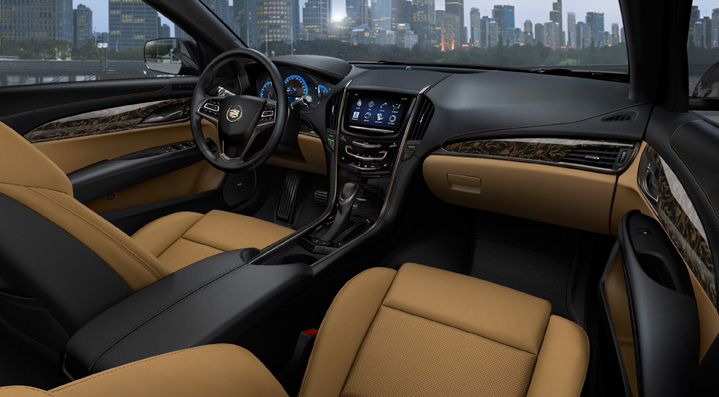 This is the fourth in a series of articles comparing the redesigned 2012 BMW 3-Series sedan with the brand new 2013 Cadillac ATS. Also see Part One: Design,  Part Two: Drivetrains, Part Three: Handling, and Part Five: Value.

Room/Comfort Front
All things considered, the ATS and 3-Series are pretty evenly matched when it comes to space and comfort in the front seats. Given their sporty pretenses, both cars are very driver-centric in their approach.

The seats on both cars have fairly firm padding, and each vehicle is available with 10-way power adjustment. A manual tilt and telescopic steering wheel further helps dial in a comfortable driving position; power operation would be nice, but this feature is not available on either car.

As with pretty much every vehicle in its lineup, the BMW 3-Series offers a high level of customization, allowing buyers to build vehicles to their tastes. Cadillac’s list of packaged and standalone options is not as extensive, but one thing does stand out. A power sunroof is a separate option on all ATS models, even the top-of-the-line Premium. This feature is standard on the BMW 335i and optional on the 328i. It strikes me as somewhat odd that there are so many different packages and features offered on the 3-Series, but the sunroof is a must buy if you want the 335. It would be nice if BMW made it optional or offered buyers a credit to delete it if they wanted.

At the same time, I personally find the 3-Series’ front seats to be a bit more accommodating to my size and shape. While I’m not tall, I do find the 335’s sunroof housing to be restrictive in terms of headroom. Further, when I have myself comfortably situated, part of the BMW’s steering wheel blocks the trip odometer and its related functions. 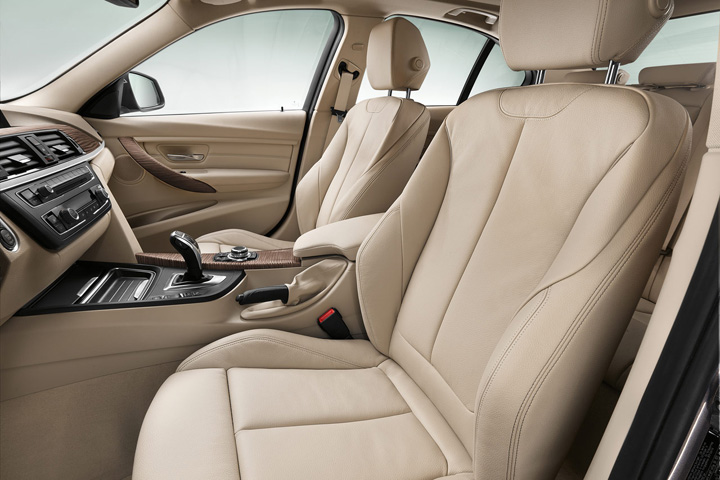 Room/Comfort Rear
Neither the 3-Series nor the ATS does especially well in this area. These are compact cars, though, and should be judged accordingly. Both have about the same amount of space as other vehicles in the class. Legroom is tight in both, though the BMW’s more squared-off shape results in better headroom. The BMW’s seat is also more comfortable, at least to this posterior. The contour of the ATS’s rear bench results in a bit of a knees-up seating position that isn’t outstanding for long rides. 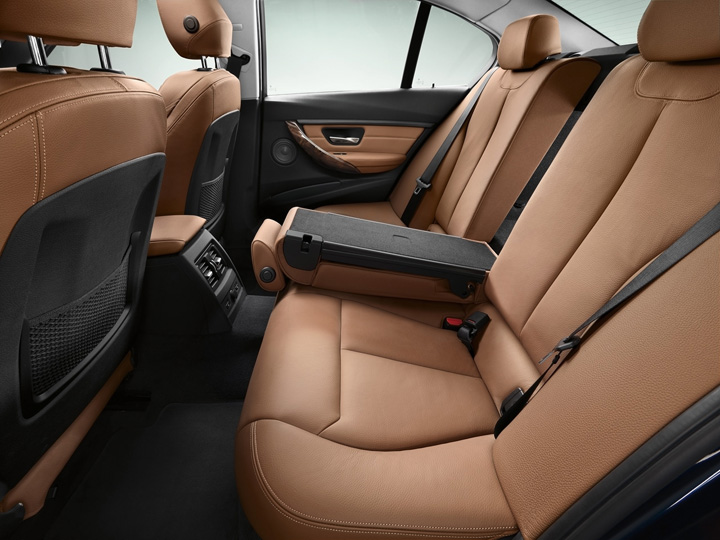 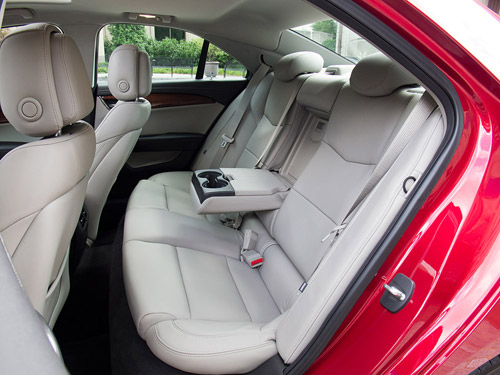 At the end of Round Four, the score is: