Square Deal: Boxiest Rides of the Past 40 Years 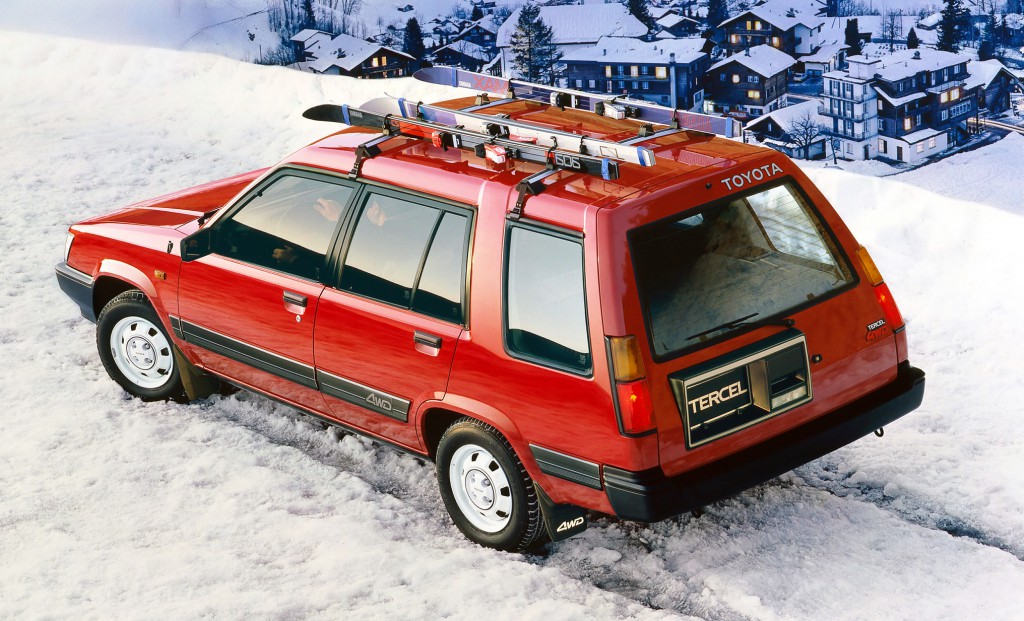 No french curves were harmed in the designing of the 1987 Toyota Tercel Wagon.

Forget everything you’ve ever heard about eggs being perfectly shaped. Sure, an egg boasts one of nature’s most aerodynamic silhouettes, obviously well suited to negotiate the labyrinthine inner workings of a chicken, but have you ever tried to stack eggs?

No, when it comes to packing and storing stuff, it’s the tried-and-true box that reigns supreme. Even boxes of varying sizes can be packed together with reasonable space efficiency. Yet, as perfect a container as it is, we as a society don’t love the box—especially when it comes to cars and trucks.

We’re drawn instead to the likes of the eggy Porsche 911 and aggressively contoured Chevrolet Corvette. But while kids hang posters of Ferraris and Lamborghinis on their bedroom walls, images of high-cube delivery trucks are nowhere to be found.

Here we celebrate five of the most cubic vehicles of the past 40 or so years, because boxes deserve love, too.

Snoozeville: The Dullest Vehicles of the Past 40 Years

Coupe and sedan versions of this popular midsize car displayed the vaguest hint of a beltline contour, but there isn’t the hint of an arc on wagon versions of the Malibu. 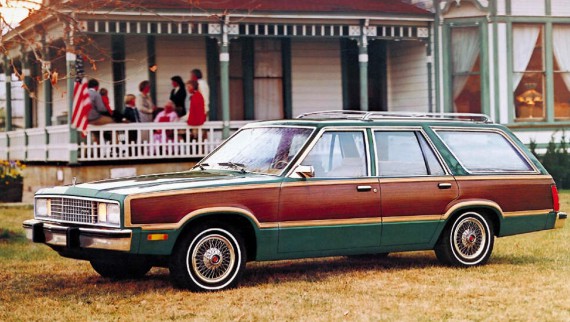 If it weren’t for wheel openings, this vehicle would have no curved profile lines at all. The wagon (above), does sport an arguably rakish rear-pillar angle, but it’s not enough to help this humble Ford avoid making our boxy list. 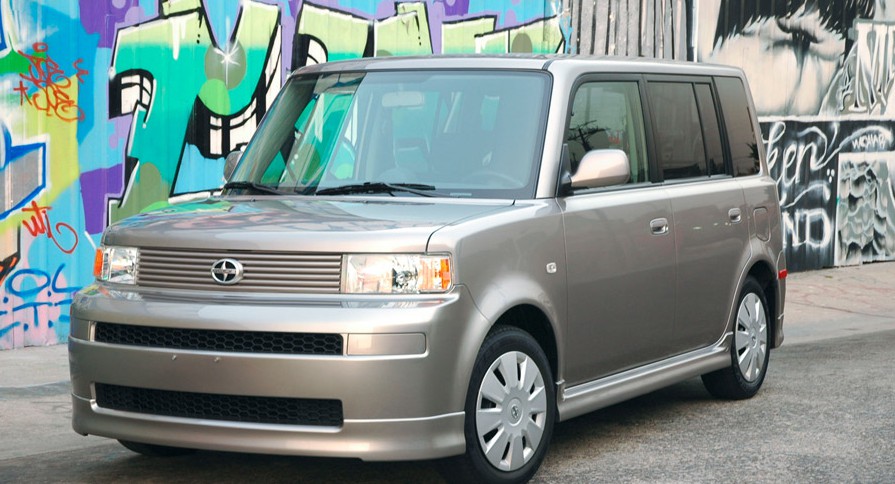 The first-generation Scion xB was not only boxy; it was darn near perfectly square. Despite being somewhat underpowered, the xB was fun to drive. Credit excellent outward visibility and surprisingly capable handling.

Short lived in the U.S., this practical wagon lingered in foreign markets as the Tercel Kombi until 1990. Available all-wheel drive helped this arc-challenged Toyota stand out in the marketplace. 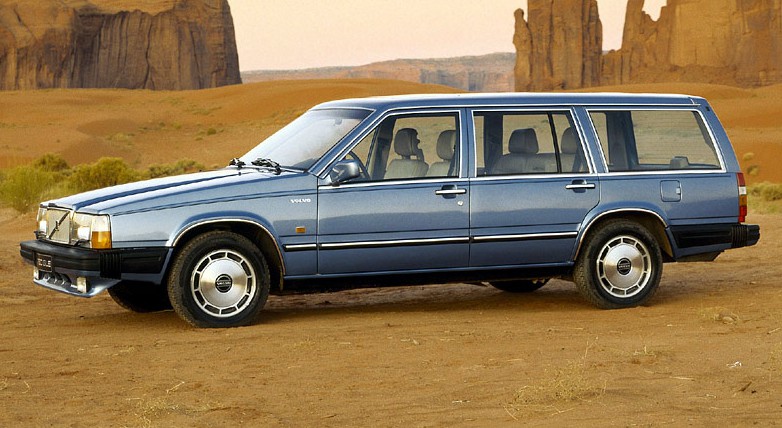 Calling out Volvos for being boxy is a little like making note of Patrick Stewart’s baldness, but leaving this 740 and 760 wagons off this list would have made it seem incomplete. The Bertone-penned 780 coupe, despite the designer assistance, is only slightly less angular than this sharp-edge truckster.