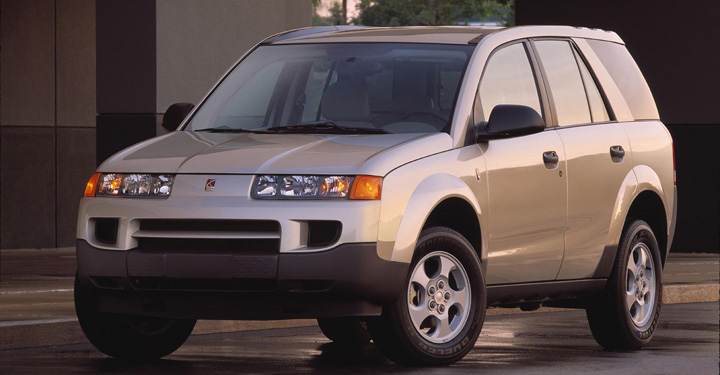 You hear often enough that ugly vehicles are the product of “design by committee” thinking. I can’t help but wonder, in the case of the five cars and trucks listed here, why no one on that committee raised his or her hand and noted, “Dude, that thing’s nasty.” But, be it too many or too few decision-makers in the design studio, these are some unpleasant-looking machines.

I certainly didn’t mean to pick on General Motors here, but the truth is unavoidable. America’s biggest car builder is responsible for three of the five ugliest vehicles built in the last decade. Sure, you can poke fun at Toyota for building cars and trucks that err design-wise on the pedestrian side, but to their credit, few would call the vehicles ugly.

General Motors bounced back, however, as the replacements for each GM vehicle listed here was decidedly better-looking. Likewise, the Kia Amanti would prove to be the last odd-looking ride from that maker. Jeep, too, quickly made amends for the Compass, fixing what ailed it and picking up buyers in the bargain.

Got your own list of ugly cars of the last 10 years? Let’s hear it.

2002-2006 Chevrolet TrailBlazer EXT
While the shorter 5-passenger version of this traditional SUV was no beauty, the longer, 7-passenger EXT model was an ungainly mess. All TrailBlazers suffered from random sharp-edged design features and overly butch accents, but the EXT’s unfortunate stretch ruined the proportions of an already homely vehicle. Buyers seemed to agree, as EXT sales were cut off after 2006, while the standard-length TrailBlazer lived on for another couple years. 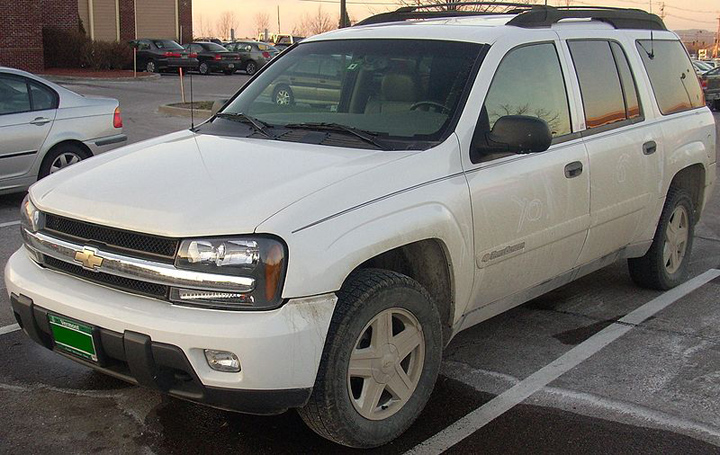 2002-2007 Saturn Vue
Vue looked like a cheap plastic mock-up of a crossover because, well, it sort of was. Credit the huge panel gaps to allowances made for Vue’s composite body panels to swell and contract as temperatures changed. As for the rest of the mistakes made in styling this vehicle, we can only assume that the lead designer was working from an Isuzu Axiom brochure while under the influence. Amazingly, the next generation of this compact Saturn arrived looking refined and upscale.

2004-2007 Chevrolet Malibu
With looks that could have stopped the “heartbeat of America,” Malibu was an odd duck on so many counts. There’s no explaining the odd pontoon rear-fender treatment, a design element shared only, and inexplicably, with the Chevy Colorado pickup. Lump in the vague fascia and squat profile and you have a midsize car that did not present well against a sea of Accords and Camrys.

2004-2009 Kia Amanti
Looking at this design hodgepodge, it’s difficult to believe that this same company would soon launch the dashing 2011 Optima. Amanti looks to answer the question, “What is the nastiest way possible to combine a bunch of random Mercedes-Benz and Jaguar design cues?” As it turned out, Amanti was a perfectly pleasant car to drive, but buyers were not to be found. Kia returns to the large-car market for 2014 with the substantially more attractive Cadenza. 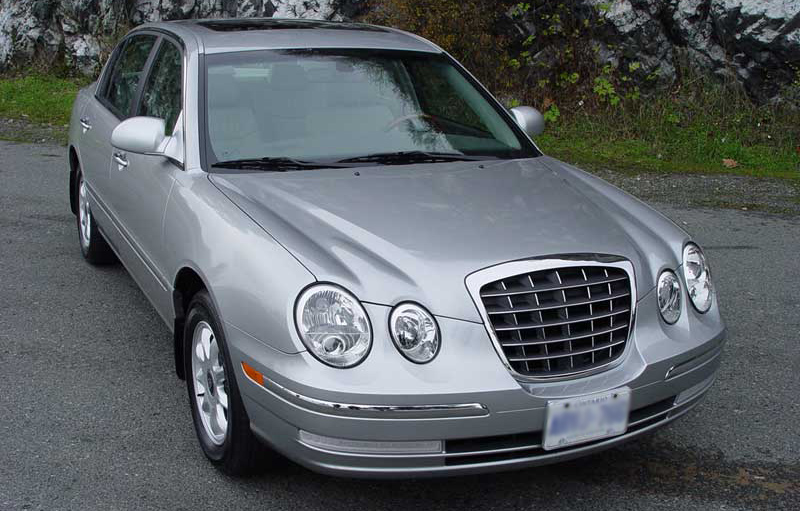 2007-2010 Jeep Compass
The first generation of this compact crossover looked a little like a Chinese car wearing a Jeep mask. Come to think of it, a lot of Chinese cars look like they’re wearing Jeep masks, but I digress. The design element here that most troubles me is the front corner bulges that seem intended to emulate the look of a Wrangler’s fenders, but end up making the whole front end appear a little like a frog with its elbows on the table. A 2011 design update scored Compass a much-needed fascia redo that imparted this trucklet with a decidedly upscale “baby Grand Cherokee” look. An immediate sales surge suggests that buyers were pleased.