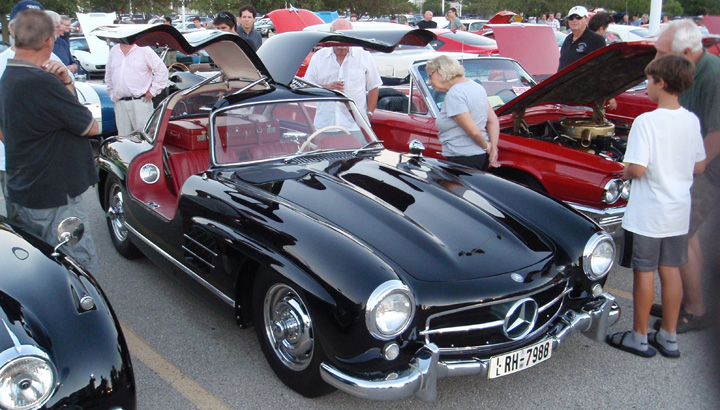 An immaculately restored Mercedes 300SL is always a breathtaking sight.

Don’t look now, but summer is almost over. Labor Day has passed, and that means the summer cruise night season is soon to be ending in many parts of the country. Did you partake in one yet? If not, you should—either as a spectator or a participant. Most urban areas have weekly informal car gatherings; most are evening cruise nights, and some are early-morning weekend get-togethers (such as the “Cars and Coffee” show series), but all are great ways to enjoy cars without all the formality of an organized car show. The best part about these cruises is that you never know what rare or interesting vehicle might show up. The photos seen here were taken at the last two editions of the Monday Night Car Show, which kicked off this past June at the Westfield Old Orchard Mall in Skokie, Illinois.

Cruise nights can be studies in contrasts. Where else are you going to see a Polish-built Mikrus MR-300 microcar (horsepower: 14.5) parked next to a 690-hp Lamborghini Aventador? 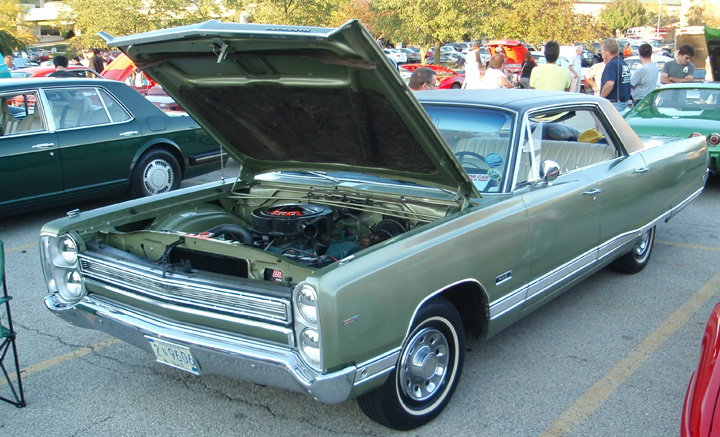 Topping the 1968 Plymouth full-size-car line was the VIP trim level, which was Mopar’s answer to the Chevy Caprice and Ford LTD.

Oldsmobile celebrated the 15th anniversary of the original 1968 Hurst/Olds with a flashy black-over-silver 1983 edition. This one is original right down to the white-letter tires. 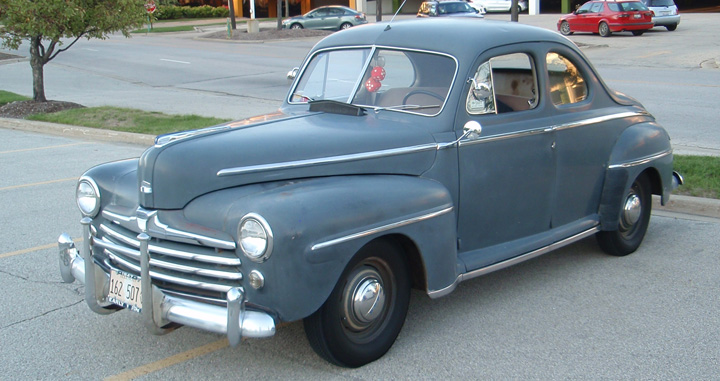 This 1947 or ’48 Ford business coupe wore a “patina’ed” finish that could very well be its original paint job.

A 1972 Buick Electra 225 rolls in following a 1977 or ’78 Cadillac Coupe de Ville—the first generation of General Motors’ “downsized” full-size cars. These two cars are only five or so years apart, but they illustrate a fundamental shift in GM’s product philosophy. 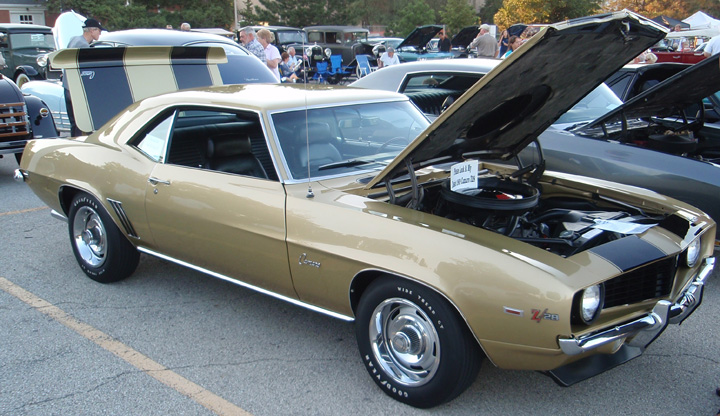 This nicely restored gold Z/28 helps illustrate why 1969 Camaros are so popular. 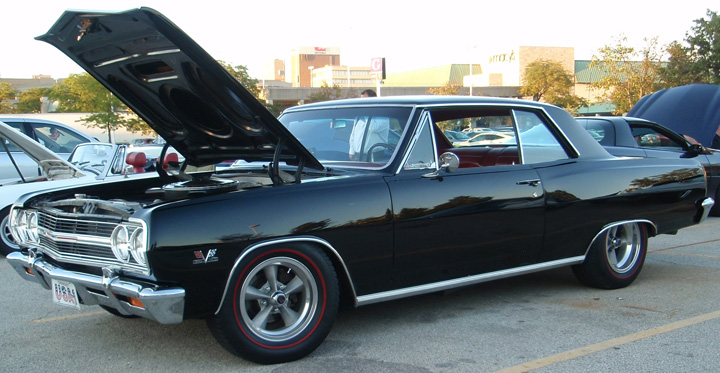 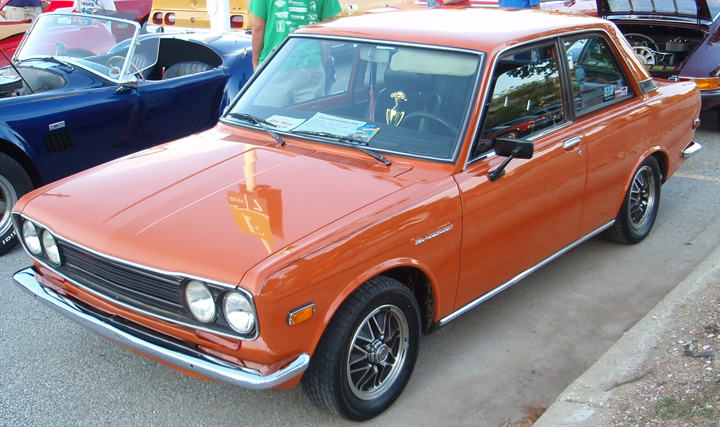 When compact cars really were compact. . . . Thanks to the legendary BRE Racing SCCA race cars, the Datsun 510 will always have a strong enthusiast following. 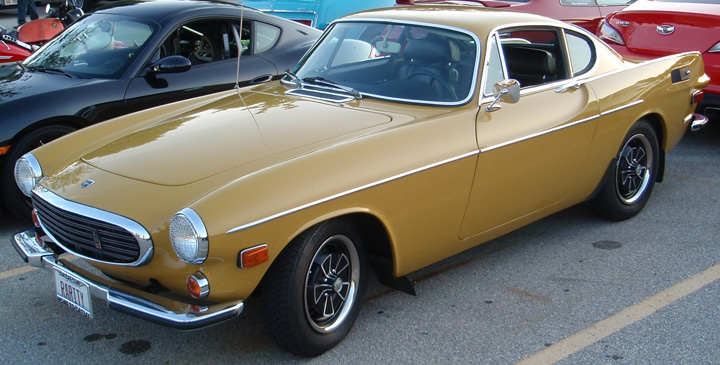 The long hood/short deck proportions of a Volvo P1800 will never go out of style. 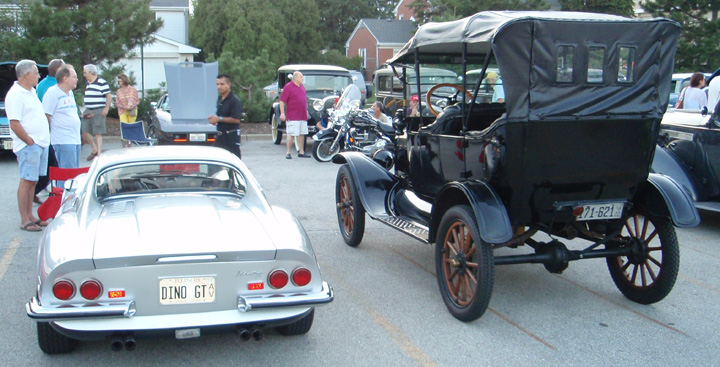