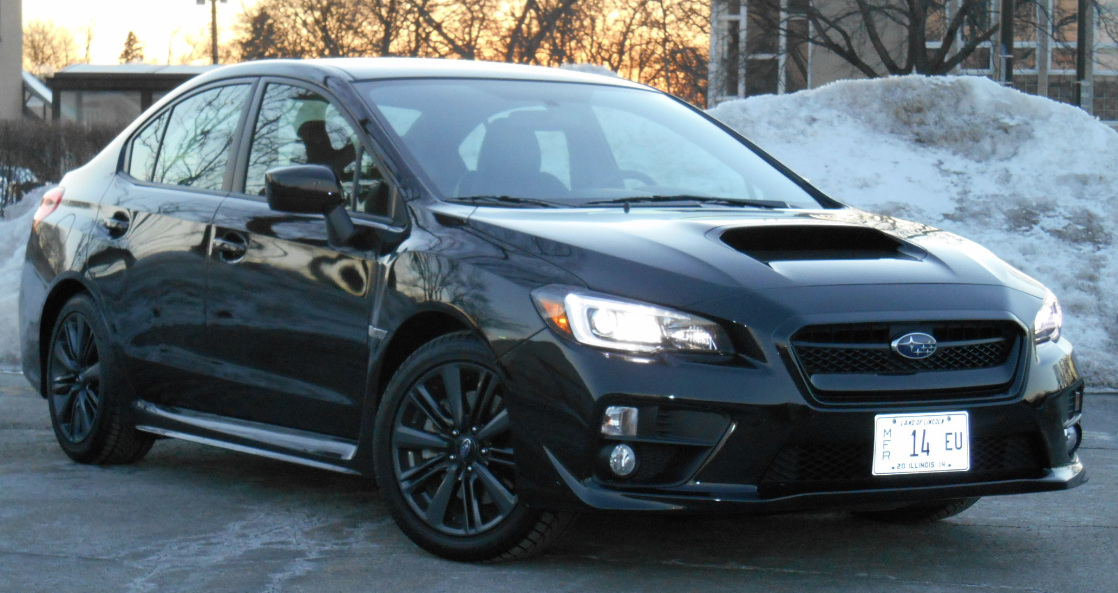 The great: Great handling, a blast to drive

The not so good: Class-typical cramped rear seating area

The Subaru Impreza – and by extension, our WRX tester on which it’s based – has long been one of my favorite compact cars, and not just because it comes with all-wheel drive – which I like very much indeed. But if it weren’t for the last item, I’d probably lean toward the Honda Civic as the best sedan in the class, mostly because it suffers virtually no discernible faults. The Impreza and WRX are also very good in this regard, but they’re not perfect. To wit: 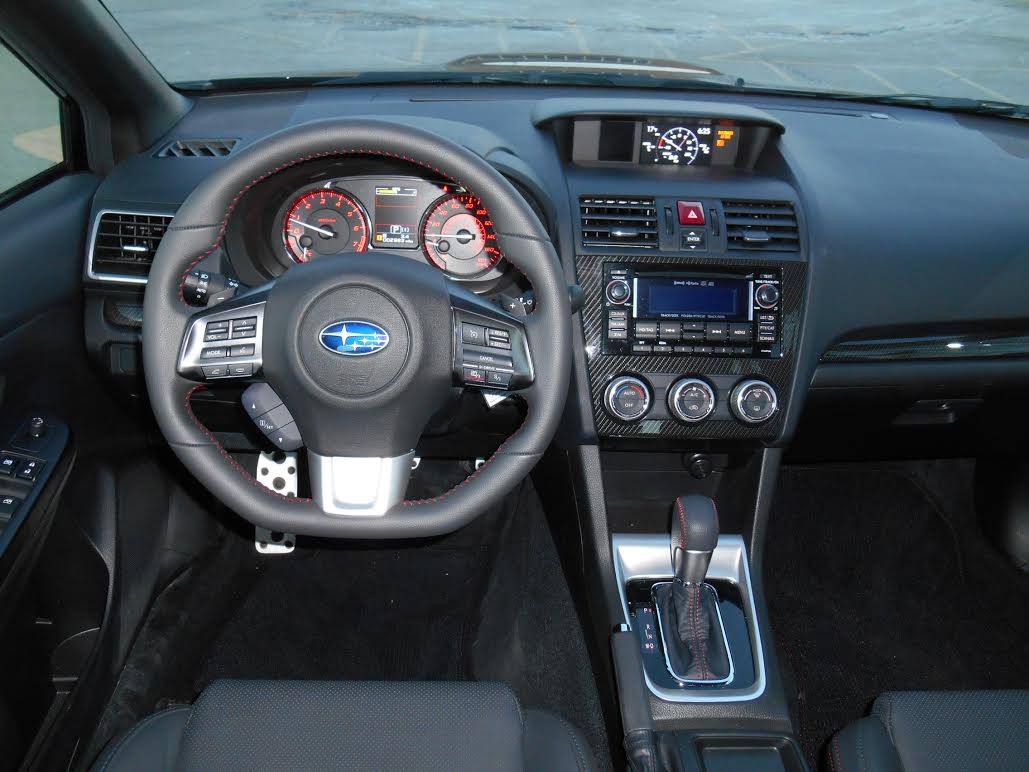 Read about the 2014 Imprezza WRX

And then there are the qualities of the sporty, WRX version: 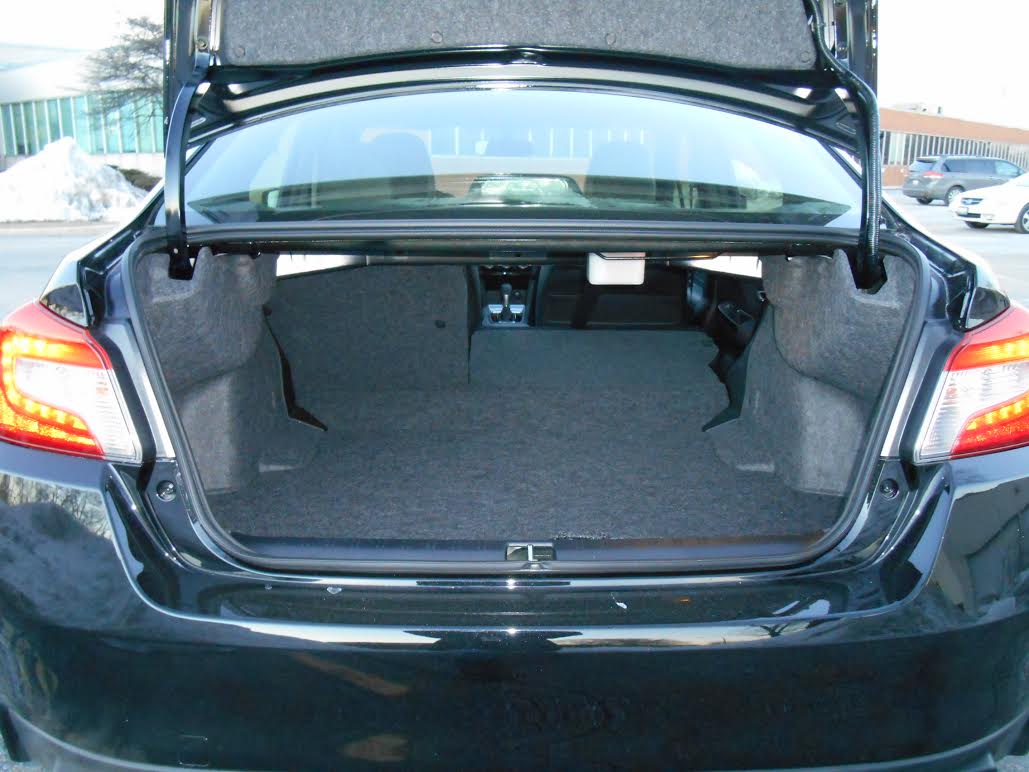 Getting the rear seats to lay flat means removing the headrests, which is only sort of a hassle.

Granted, our loaded tester came to nearly 30 grand, which seems like a lot for a compact car. But this is no ordinary compact car. And that’s another reason I liked it so much.

The thing I never did while driving our test WRX was grouse about not having a manual shifter.

That said, I would certainly prefer to experience this car with an honest stick shift, but I didn’t miss it nearly as much as I expected to.

The truth is, this CVT works very well. There’s little lag down low, no expected CVT “rubber band” delay and/or any turbo lag. 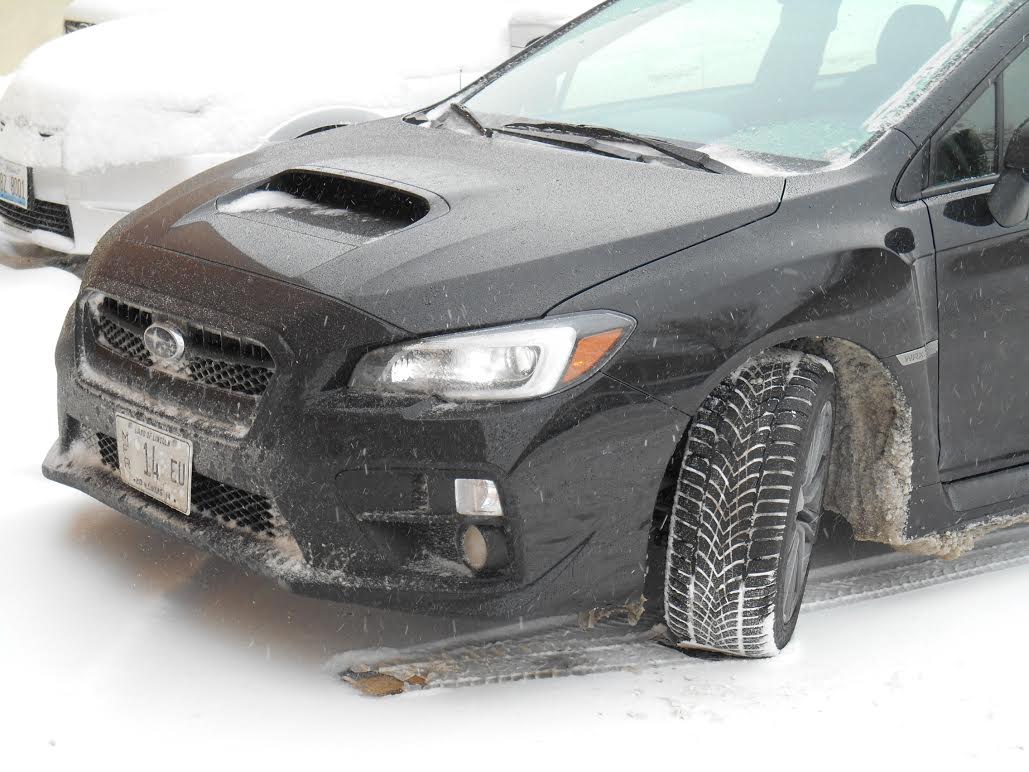 Our test car arrived on Blizzak winter tires. in our experience, similar tires have had a nominal adverse effect on road noise, but proved of great value when dealing with snow.

In simplest terms, I just enjoyed driving this car. Mostly the steering caught my fancy. Turning the WRX requires real effort, but the reward is fine precision and excellent feedback. The brakes are likewise responsive, and feel strong enough to stop a well-loaded tractor-trailer.

I almost wish the engine made a little more noise than it does. The power is wonderful, but I am used to a little more grit with my Subaru torque.

Our test car was equipped with winter tires, and so equipped made short work of plowing through several inches of fresh snow. We can’t say how the WRX would perform without the winter rubber, but suggest that folks in the Snow Belt seriously consider buying a set of cold-weather tires just the same.

At $32,000 our test car isn’t cheap, but for a seriously fast, sharp-handling sports sedan with standard AWD, it is a pretty good value. Note that a base car with stick comes in around $27,000, which is seriously compelling pricing.

Read our review of the 2014 Subaru Outback 3.6R Limited