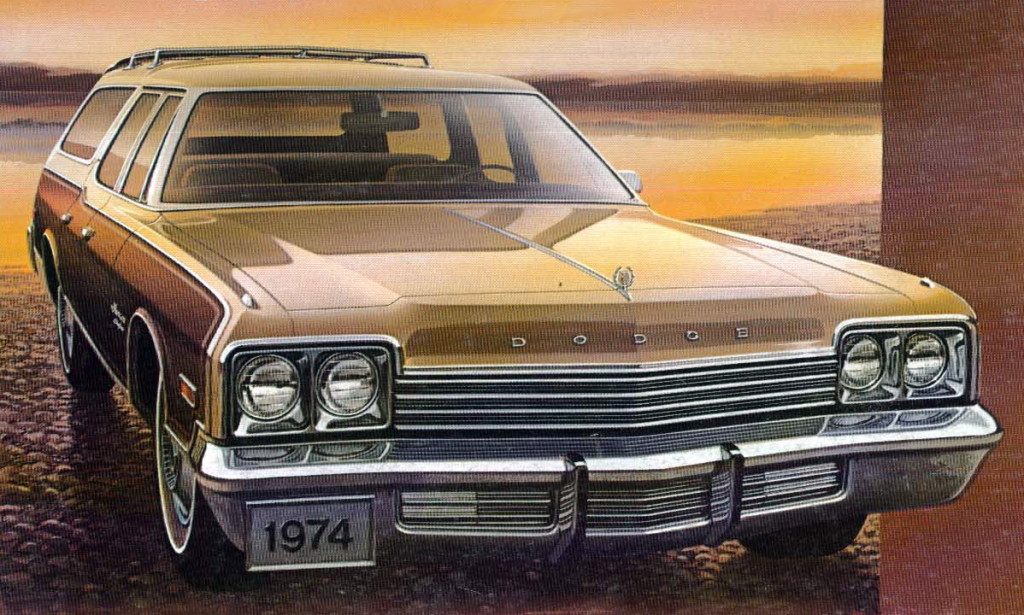 In 1974, the experimental German rock band Kraftwerk released the album “Autobahn,” a still-celebrated collection of electronica featuring a 23-minute cut of the title song.

As an auto guy, I completely get musicians from the land of Porsche and Mercedes celebrating a highway with no speed limit. But, one might argue,  there’s more to hitting the open road than a finely tuned suspension and a free-revving engine.

Sure, Americans made do-and still make do—with freeway speed limits, but we countered with something pretty cool of our own: luxury station wagons.

They may have been gas thirsty and sloppy handling, but the big wagons of 1974 were also famously capable highway haulers. Boasting highway-friendly suspension tuning, quiet cabins, huge gas tanks, and room for up to nine passengers, these big family haulers were perfect for hitting the open road—even if that road was limited to 55 mph.

Collected here for your approval are the five most-expensive American wagons of 1974. Before anyone asks, the Buick Estate wagon–at $4857 with 3rd-row seating–would have been 6th on the list. Note: All prices below are for models with 3-row seating, which was optional on every wagon save the Ambassador, on which it was standard. Also, all reported prices are as found in Consumer Guide: Auto ’74.

If your childhood involved time in the back of one these Interstate giants, please tell us about it. 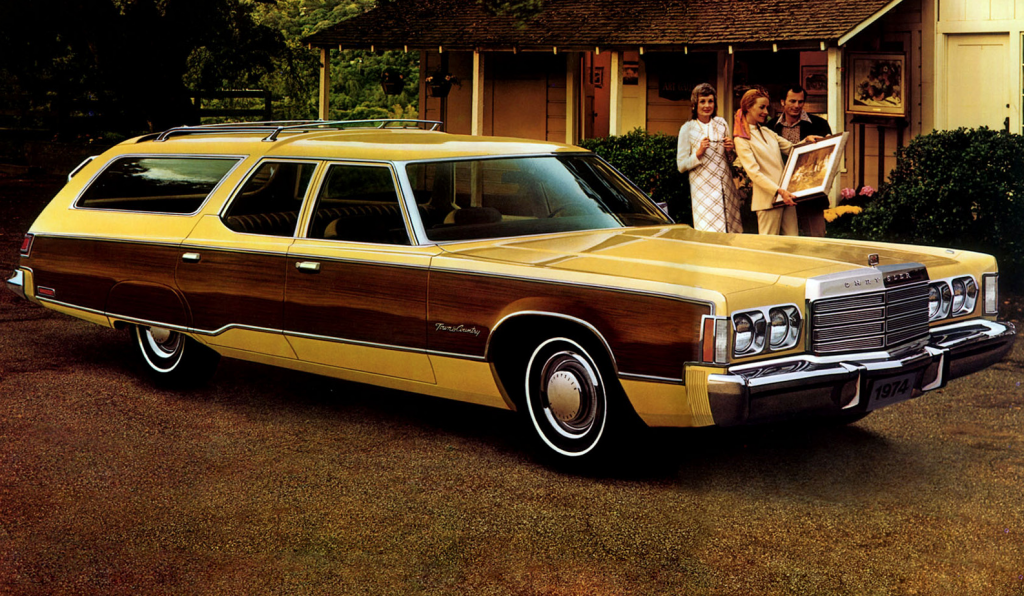 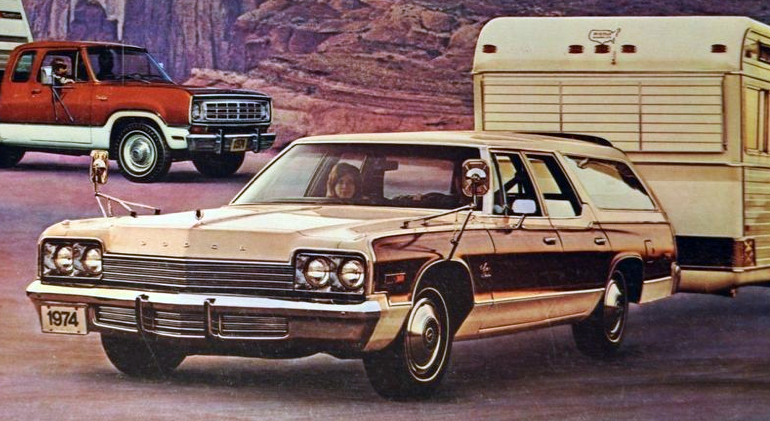 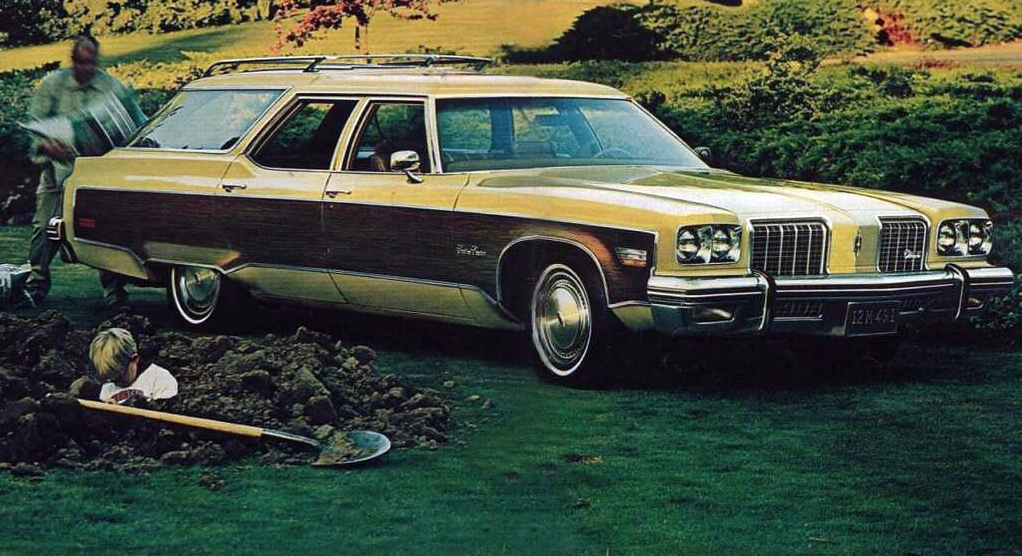 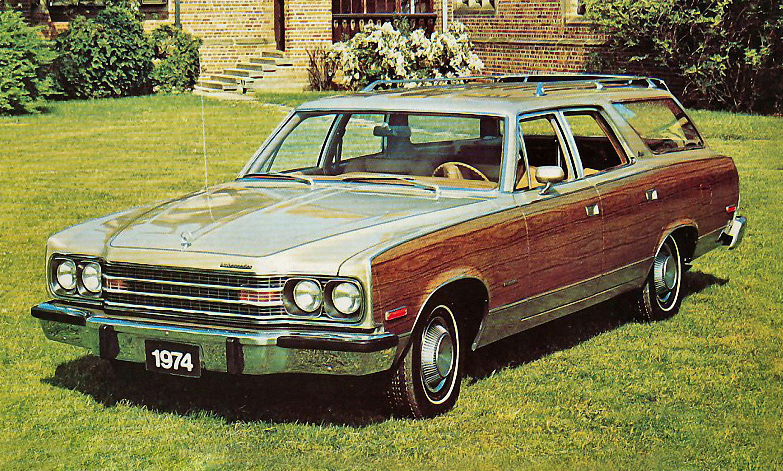 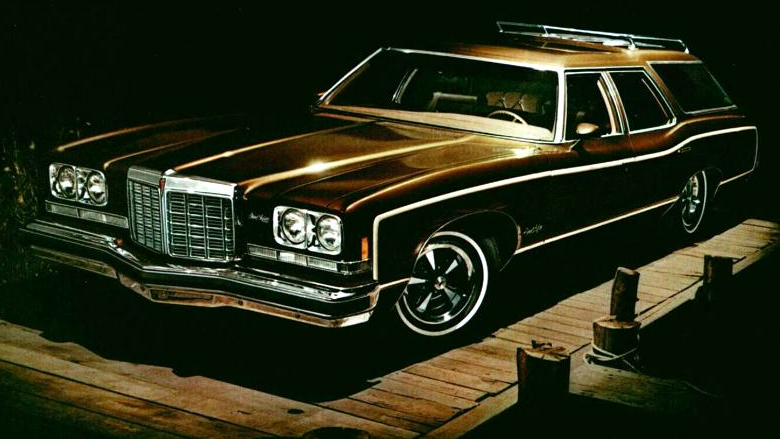 The 5 Most-Expensive American Wagons of 1978