General Motors wasn’t having an easy time getting the buying public to take its small-car offerings seriously in the 1980s. Its J-Car lineup, launched for the 1982 model year, provided all five retail-car divisions—including Cadillac—a modern entry into the subcompact arena. Sadly, the little front-drivers were plagued by quality issues and often dismissed by younger shoppers.

Enter Geo. A sub-brand retailed through Chevrolet dealerships, the Geo lineup was comprised of vehicles assembled by Japanese manufacturers and meant to lure younger, American-made-car-resistant shoppers back into Chevy showrooms. Geo marketing went so far as to promote the fact that Asian makers were producing the brand’s products.

The Geo brand was launched for 1989 and lasted through the 1997 model year. Geo franchises were offered exclusively to existing Chevrolet dealers, of which some 80 percent opted in. After the Geo brand was phased out, the Metro hatchback, Prizm sedan, and Tracker SUV continued on for a few more years under the Chevrolet nameplate.

General Motors had hoped for Geo sales in the neighborhood of 400,000 units annually, but that number proved optimistic. Geo’s best year came in 1991, when just fewer than 300,000 cars were sold. Sales slipped every year after that.

Despite the disappointing sales, General Motors brass maintained that Geo had done what was expected of it: Bring young shoppers into GM stores.

Folks paying attention at the time may best remember Geo vehicles for their colors, with yellow and sea-foam green having been especially popular.

Collected here are all four vehicles in Geo’s 1992 lineup. If you’ve ever spent time behind the wheel of any of these, please tell us about it. 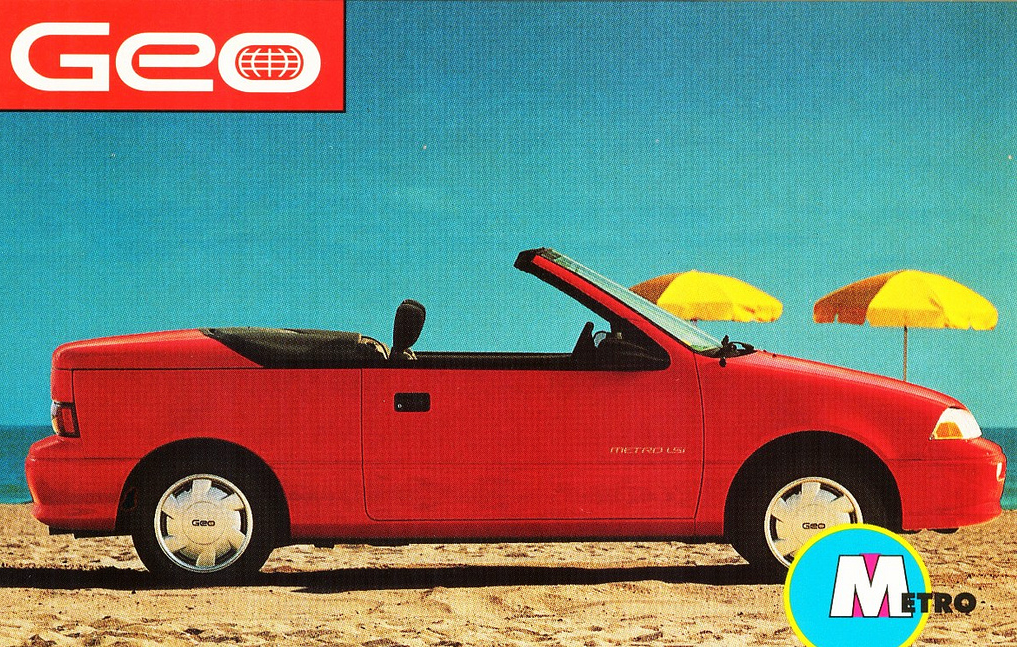 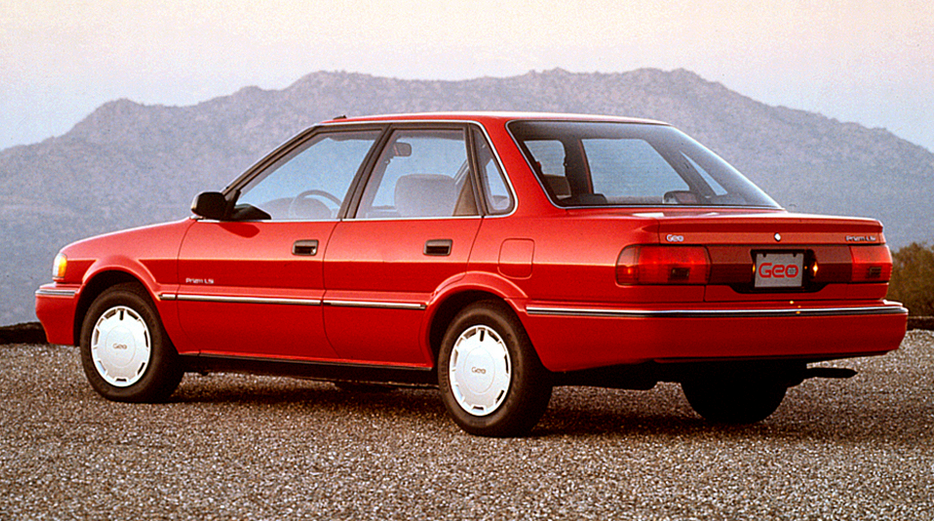 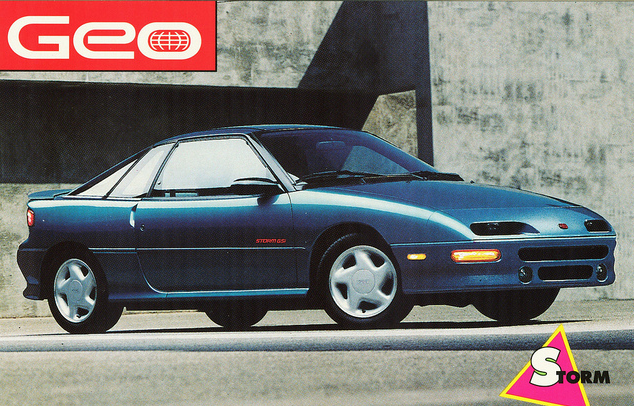 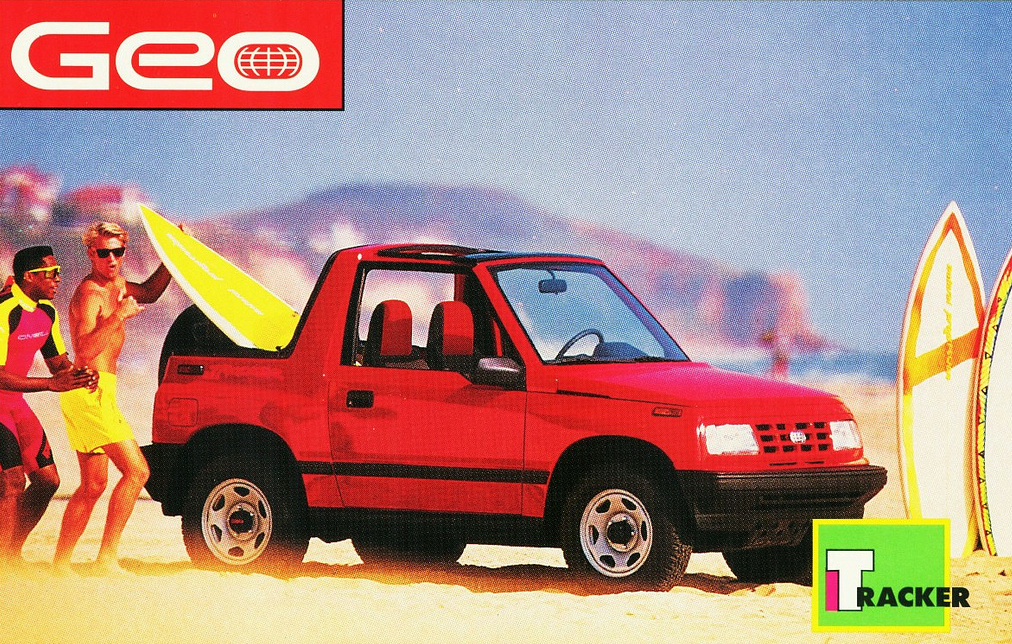