The last-ever Oldsmobile lineup was kind of a mess. The long-lived brand featured for 2004 a pricey V8-powered sedan, an anonymous minivan cloned from other General Motor’s vans, and a thirsty SUV at a time when lighter, more efficient crossovers were taking hold.

By 2004, all of Oldsmobile’s familiar model names had vanished. Time-honored monikers like Cutlass, 88, Ninety-Eight, and Cruiser had been jettisoned, replaced by seemingly random badges including Alero, Aurora, and Bravada.

Of course, it wasn’t always like that in Oldsmobile dealerships. Any brand around for 100 years had to have its act together at some point. And, indeed, Olds had plenty of solid lineups through the years.

Here we will look at the Oldsmobiles of 1973. The Rocket Division was sporting a fine lineup for ’73, with a car in every segment that was then worth being in.

Below please find a compact, midsize, large Olds, midsize and large wagons, as well as a personal-luxury coupe and even a convertible.

If you’ve spent time with one of these near-luxury Seventies staples, tell us about it—especially if you happen to have owned one. 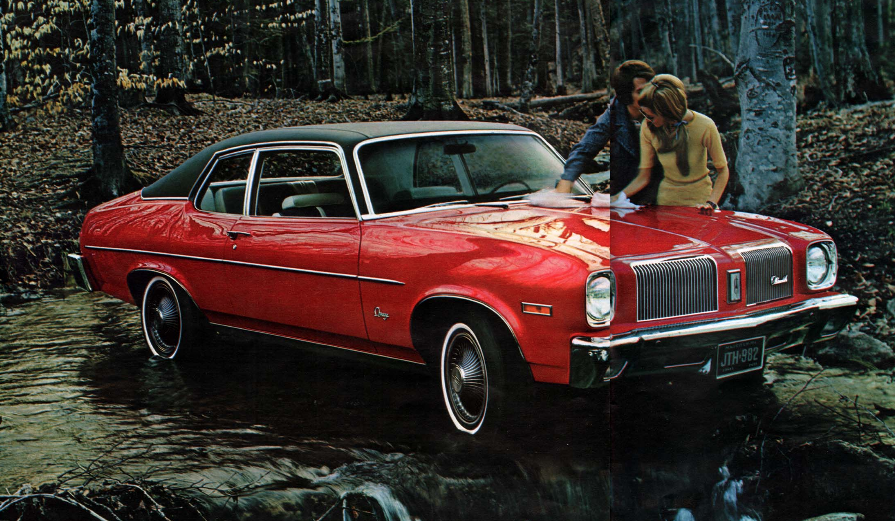 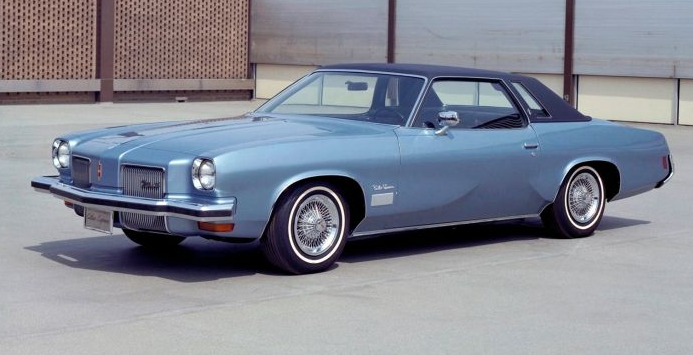 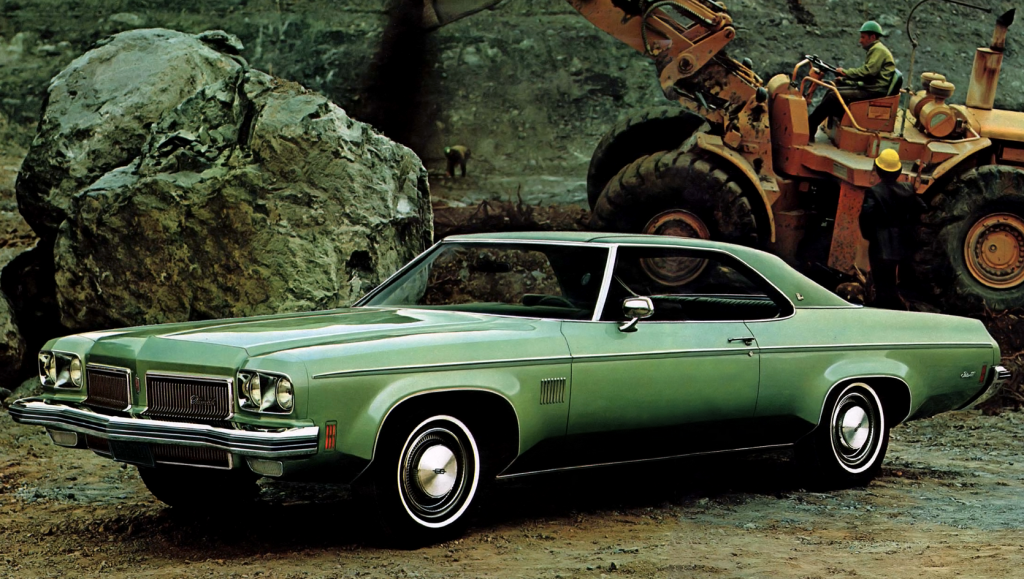 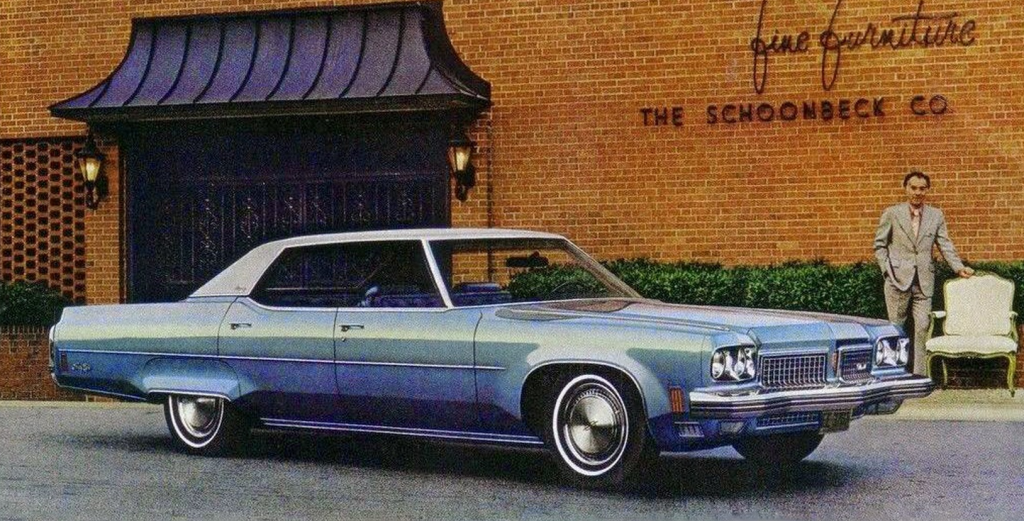 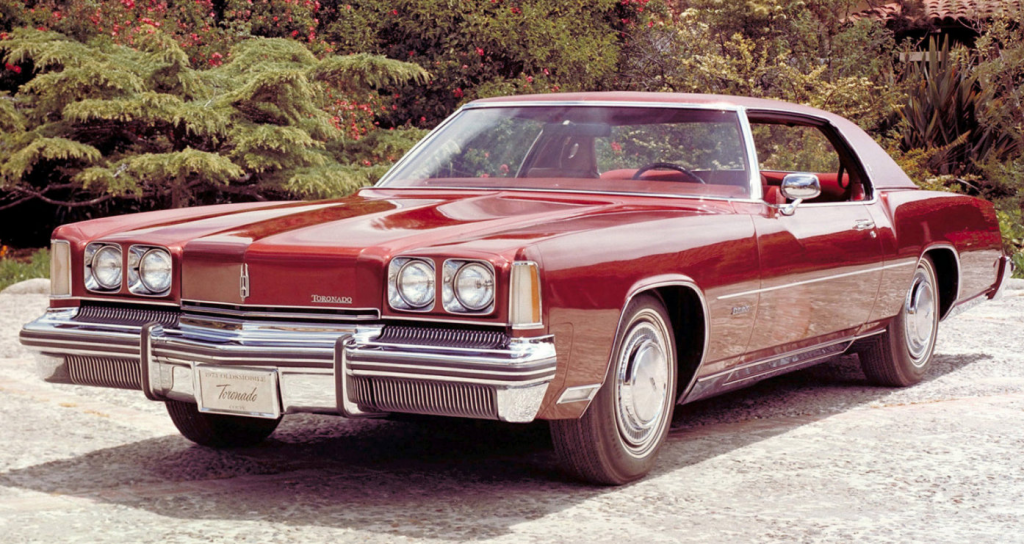 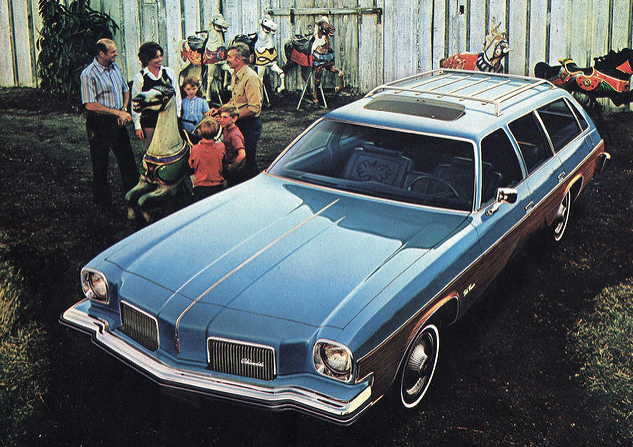 Senior-Year Lust: The 5 Grooviest Vehicles of 1965