You probably haven’t seen much tire advertising lately, and there’s good reason for that. Modern tires typically last more than 50,000 miles, meaning most consumers don’t do all that much tire shopping.

In fact, new-car shoppers given to replacing their vehicles every three years or so may never find themselves looking for replacement rubber.

Tires haven’t always been easy to dismiss however. There was a time when a good set of tires lasted for about 10,000 miles—if one or more of that set didn’t suffer a blowout.

Until the arrival of more-reliable radial tires in the Seventies, most car owners probably made a tire purchase or two every couple of years. Thus, full-page magazine tire ads were as common as car ads themselves, if not more common.

Most of those tire ads played on the fears consumers felt regarding safety and inconvenience—at least until the Seventies.

Collected here for your consideration are a dozen classic tire ads—the kind of ads we don’t see much of anymore. For fun, note how many of the tire ads make claims to unique branded technology. 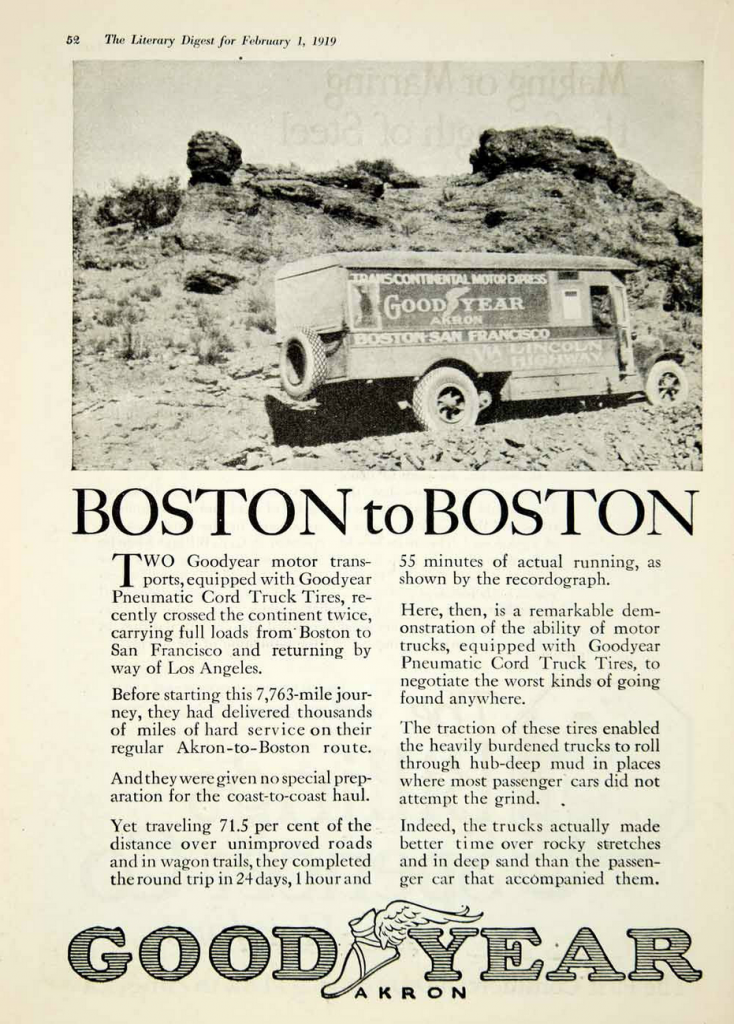 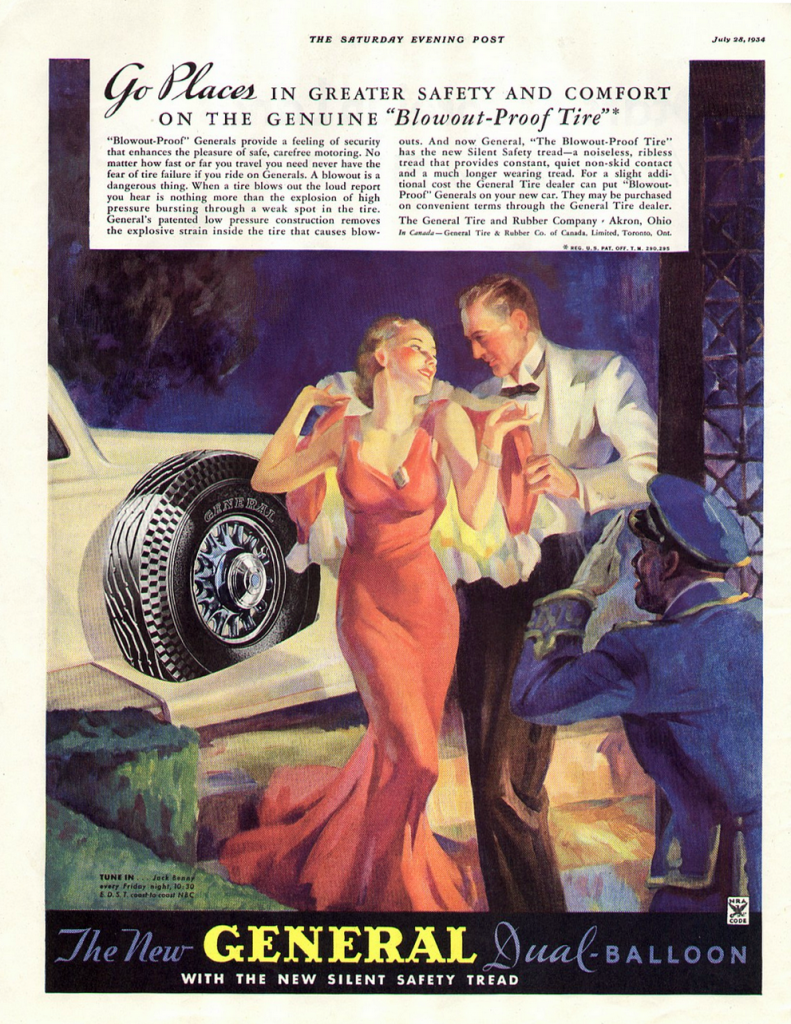 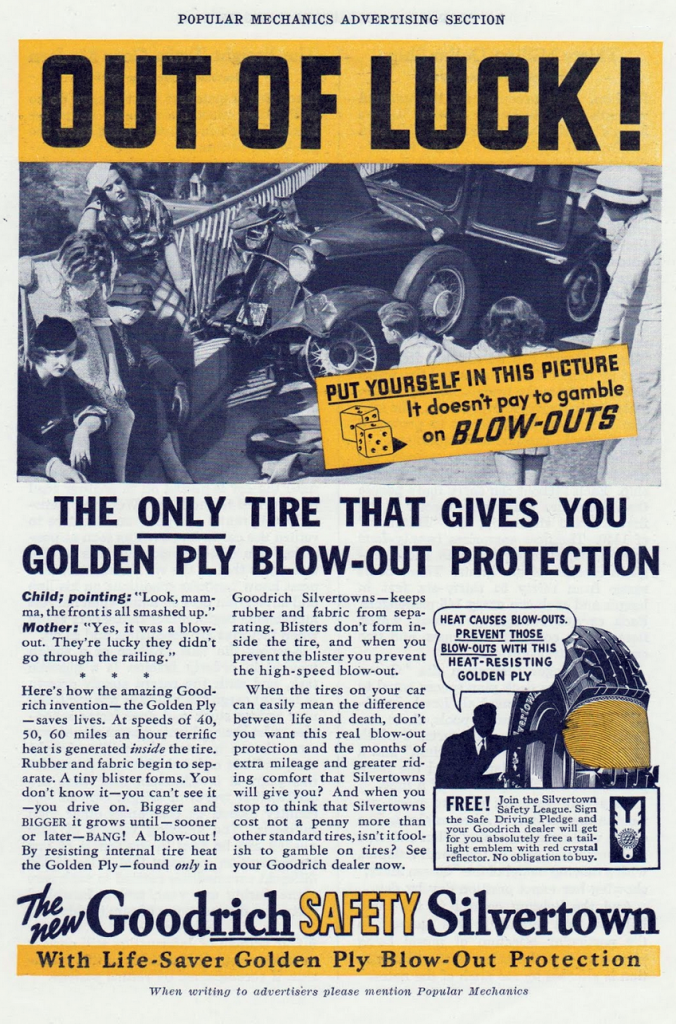 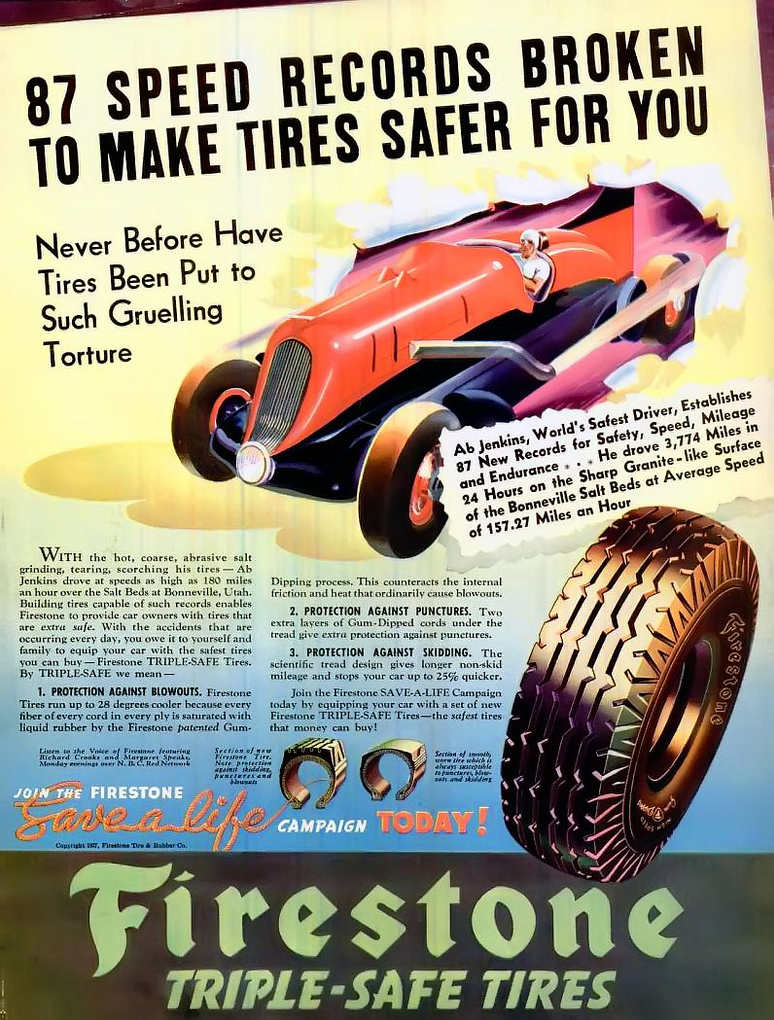 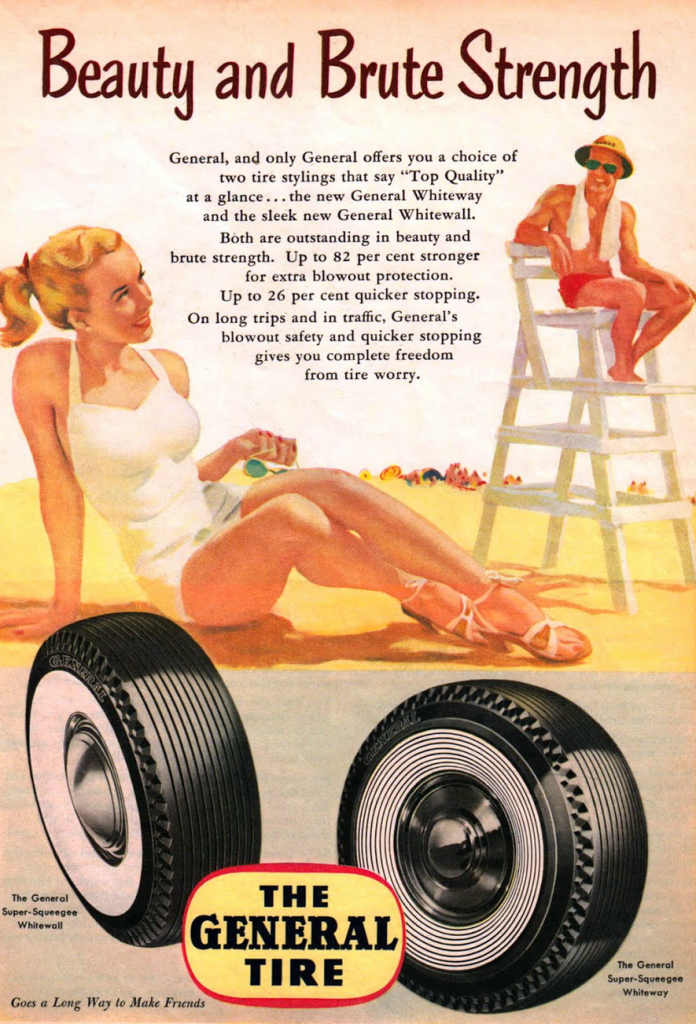 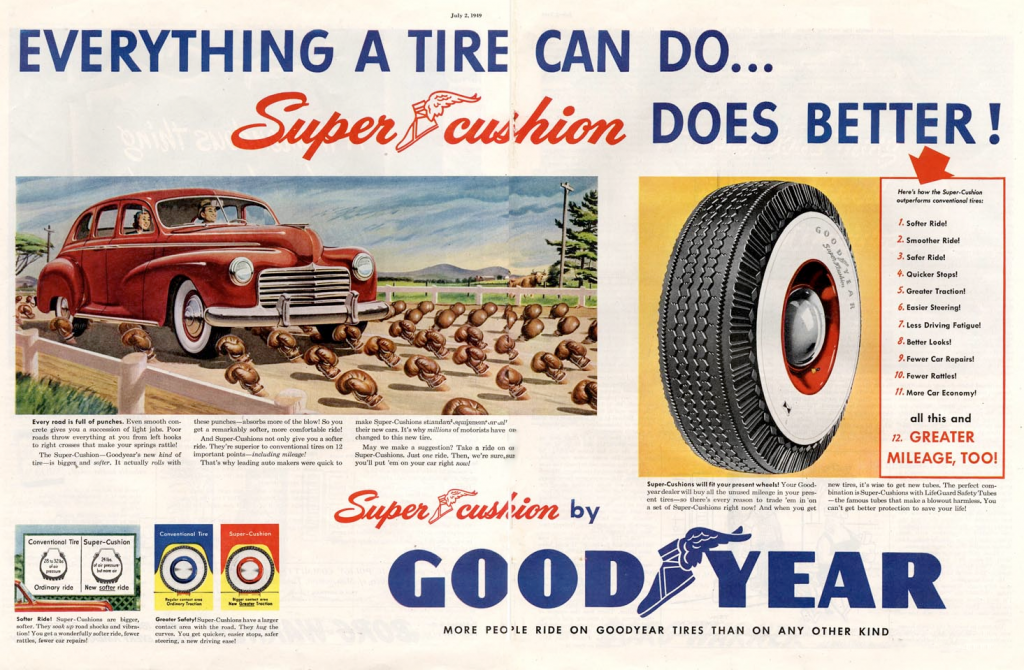 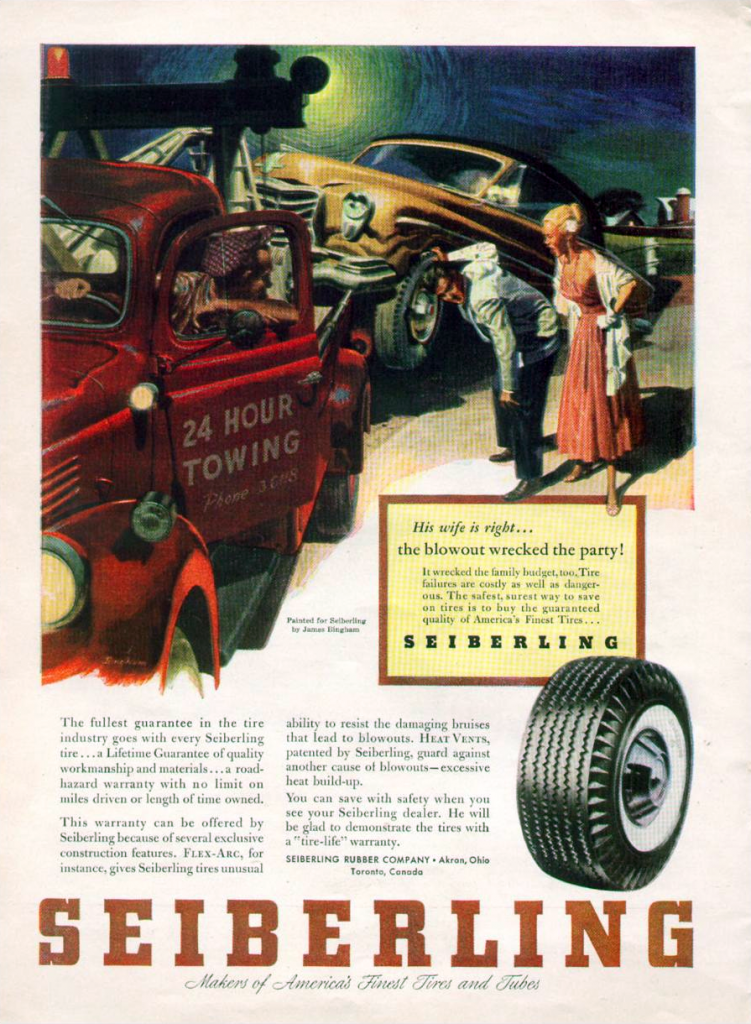 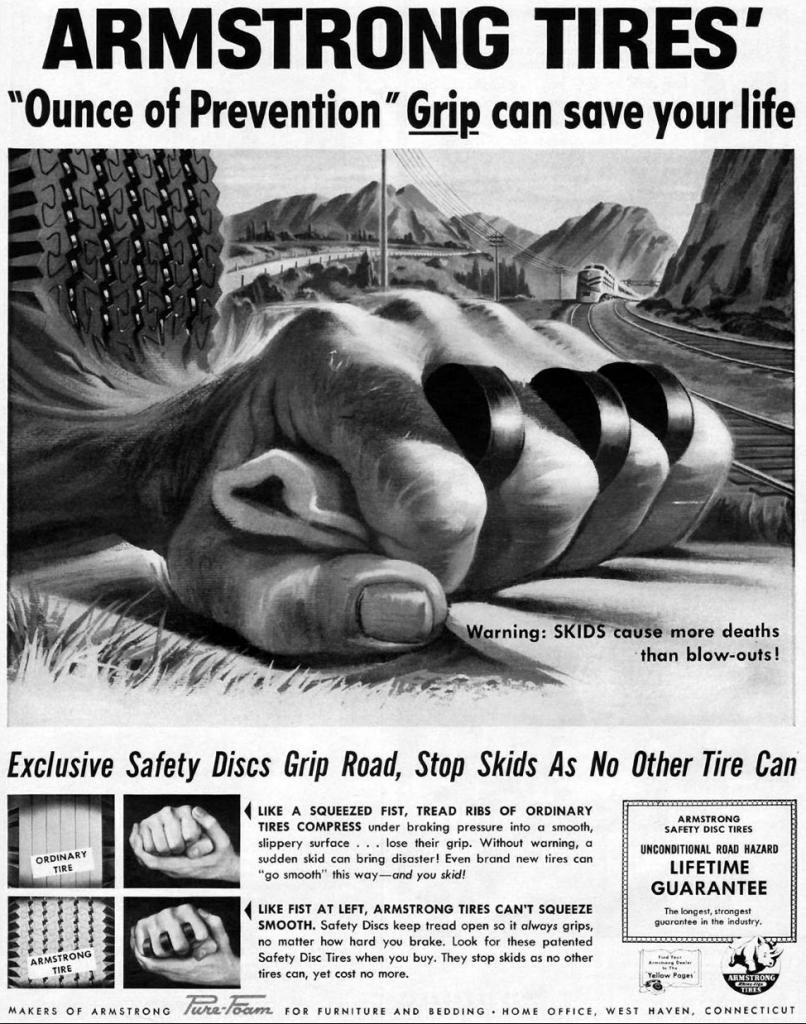 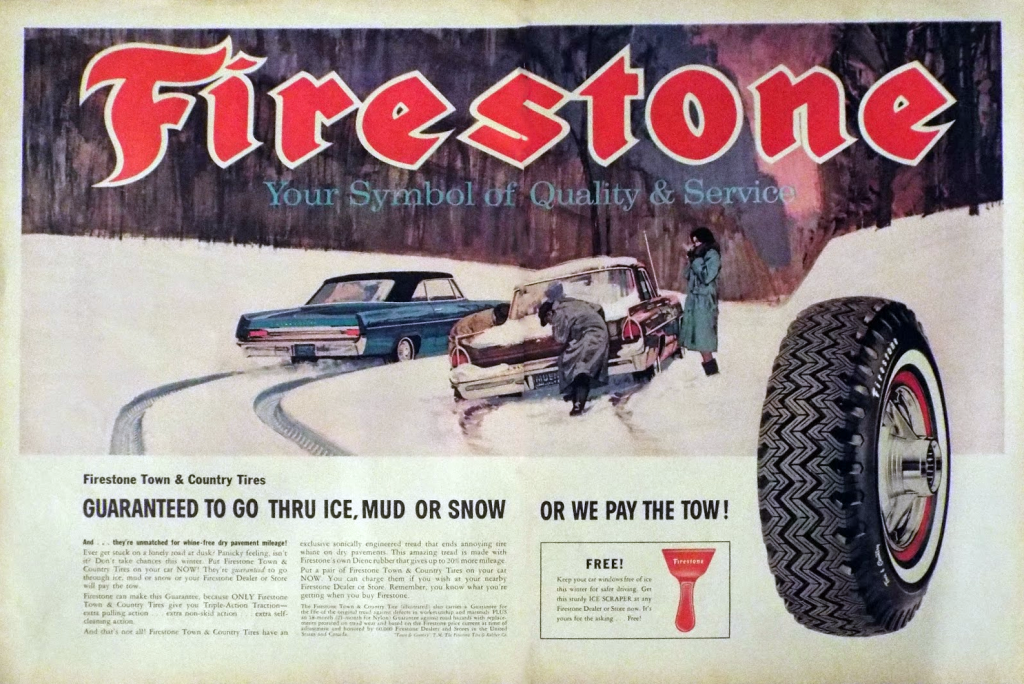 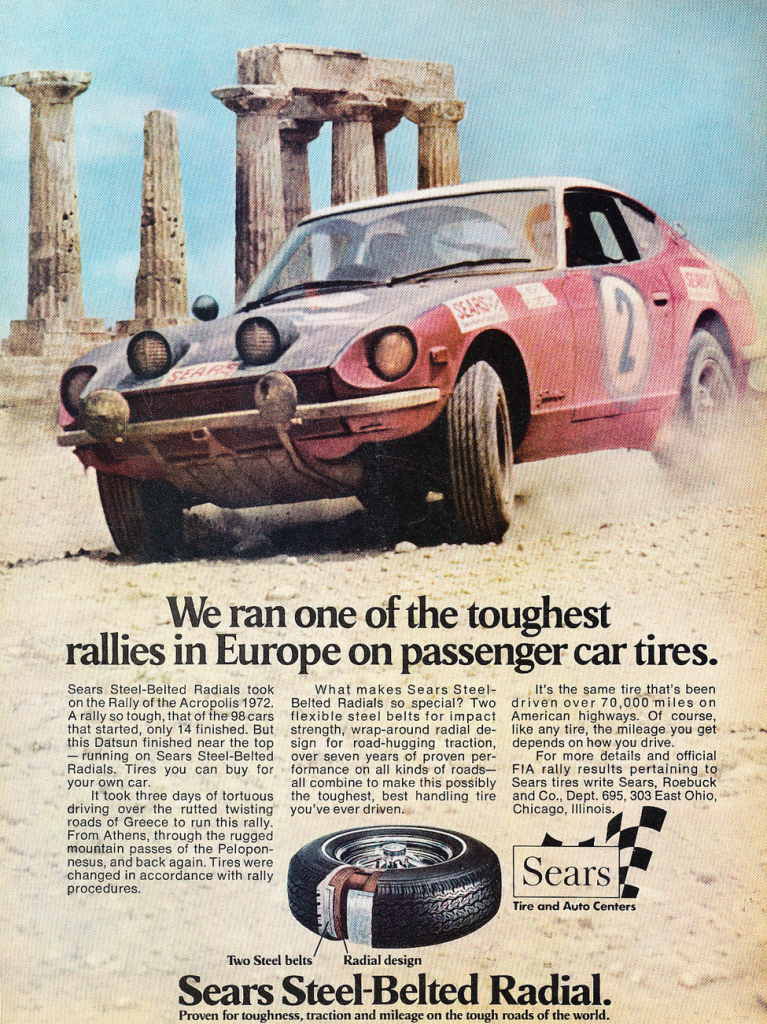 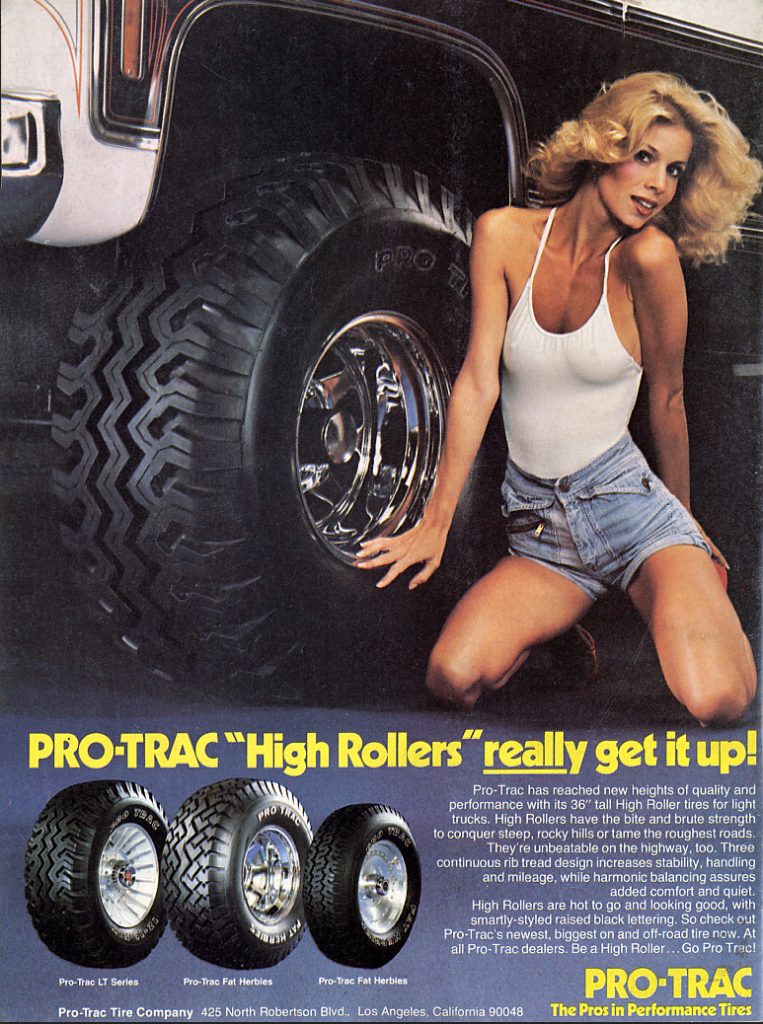 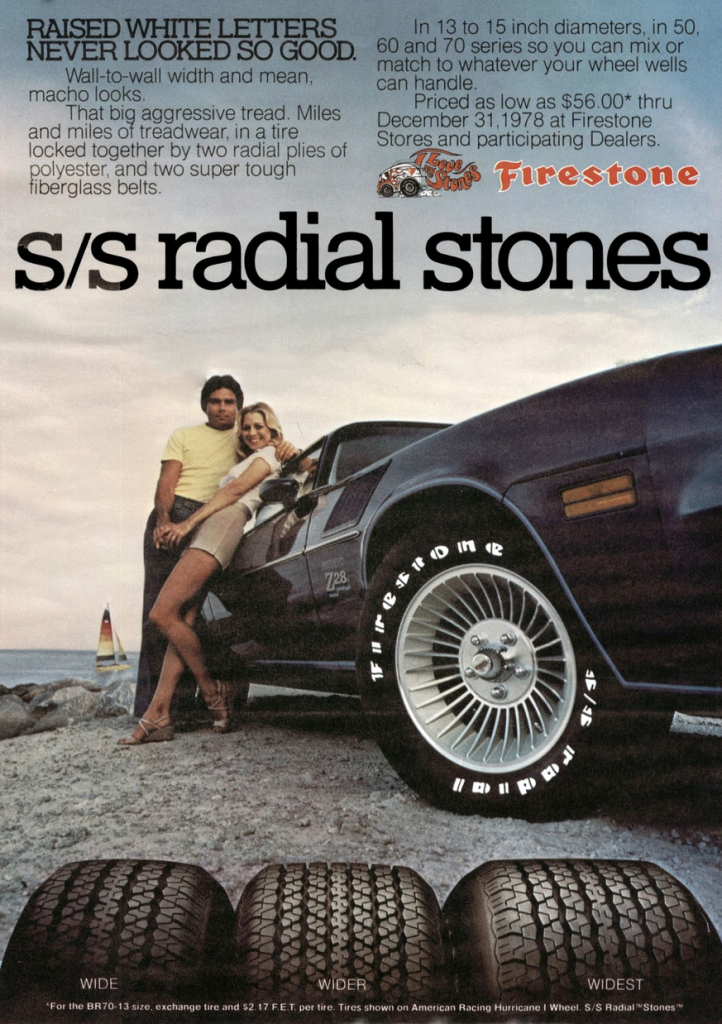