Remember Me? 5 Cool Vehicles That Came and Went 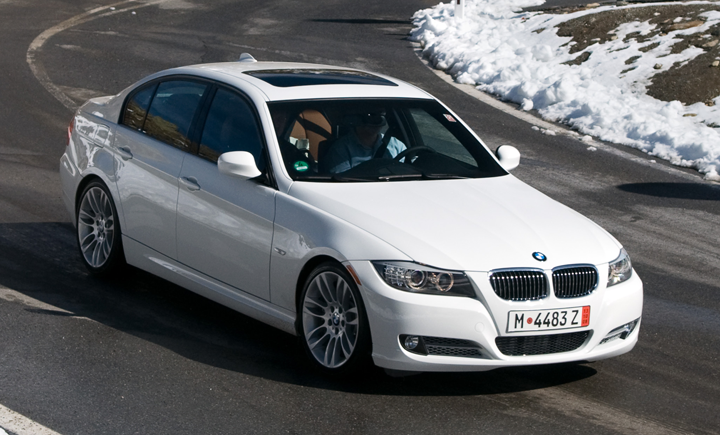 In the last five years, many cars, trucks, SUVs, and minivans have come and gone in the U.S. retail landscape. Many made indelible impressions. Others slipped softly from our consciousness. It’s the latter that I wish to celebrate. Here are five vehicles from the last five years that you either forgot were sold in the U.S. or never knew existed.

2009-2011 BMW 335d
This entry from BMW kept its talents hidden very well. On the outside, it looked like any other 3-Series sedan. Under the hood, though, was a rocket ship waiting to be unleashed. The 335d employed a 3.0-liter inline 6-cylinder turbodiesel engine producing 265 horsepower and a massive 425 pound-feet of torque. For comparison, the V8 engine found in the BMW M3 manages “just” 295 pound-feet at a much higher engine speed, 3900 rpm versus the 335d’s comparatively paltry 1750. We put that power to good use during our test drives, yet the cars returned nearly 33 mpg. Though no hard data is available, it’s been said that BMW sold fewer than 2,000 of the 335d during its brief run. A diesel 3-Series will return to the U.S. for the 2014 model year: a 4-cylinder with a less-impressive, but still meaty, 180 horsepower and 280 pound-feet of torque.

2010-2011 Cadillac SRX 2.8T
When General Motors redesigned the Cadillac SRX for the 2010 model year, it transformed this crossover from something of an also-ran into the brand’s top seller. Playing a bit part in this success story was the top-of-the-line SRX AWD Turbo Performance. This trim level included pretty much every available amenity, including a navigation system, Bose audio system, music hard drive, steering-linked xenon headlights, and an adaptive sport suspension. Under the hood was a 300-horsepower 2.8-liter turbocharged V6 borrowed from the Saab 9-3. This engine proved to be the Turbo SRX’s downfall: it was incredibly costly for GM to produce and only available on fully loaded, $50,000-and-up vehicles. In 2012, GM adopted a single-engine strategy for this crossover, giving all versions a more powerful but more cost-effective 308-horsepower 3.6-liter V6. The SRX is better for it.

2007-2009 Chrysler Aspen
Essentially a luxury-trimmed version of the Dodge Durango, the Aspen pretty much enjoyed the same success as the slightly smaller Chrysler Pacifica SUV. That is to say, not much. Aspen lasted only two years in the brand’s lineup versus five for Pacifica. If you really want to venture into “exotic” territory, Chrysler produced a gas/electric hybrid version of this SUV in 2009. Only a few hundred made it out of the factory before the company pulled the plug on Aspen entirely. 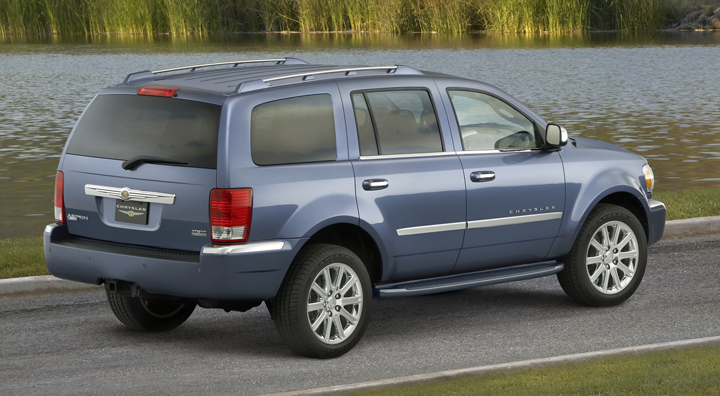 2009 Kia Borrego
As the economy cratered in 2008, gas prices spiked and people bailed on traditional truck-type body-on-frame SUVs like the Ford Explorer and Nissan Pathfinder. What did Kia do that year? Introduce a traditional truck-type body-on-frame SUV. While the Borrego was not a bad vehicle by any means, it shouldn’t come as a surprise that it didn’t sell anywhere near Kia’s expectations. The vehicle went on hiatus in the U.S. after the 2009 model year but remained available in Canada for 2010 and 2011. Without any official announcement, Kia now directs any interested parties to check out its Sorento crossover. 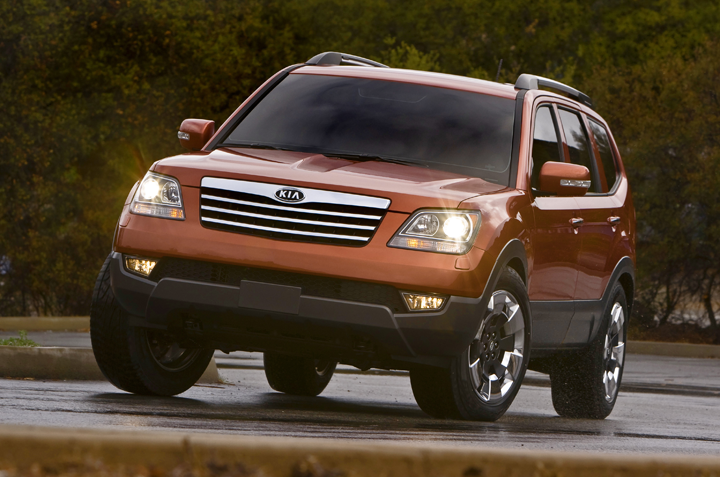 2010-2011 Mitsubishi Lancer Sportback Ralliart
This car was as close as you could get to a Lancer Evolution wagon. Under the hood of this 4-door hatchback was a slightly de-tuned version of the Evo’s 2.0-liter turbocharged 4-cylinder engine that produced 237 horsepower instead of the Evo’s 291. The two vehicles shared the same technologically advanced AWD system and available 6-speed dual-clutch automated-manual transmission. While Mitsubishi loyalists may enjoy this car, the general public was probably turned off by its $28,000-plus price, small dealer network, and reputation for unreliability. You can still buy a Lancer Ralliart 4-door sedan, but the hatchback faded into obscurity.