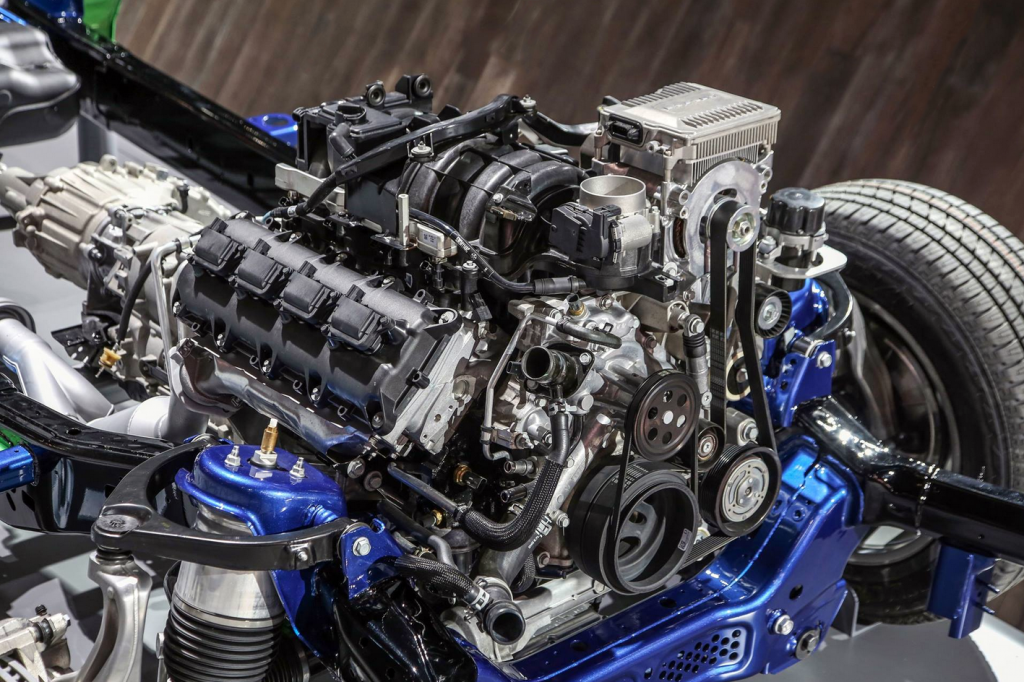 With automakers scrambling to improve their corporate average fuel-economy (CAFE) numbers in advance of stringent federal targets—the loftiest of which were originally scheduled to kick in for 2025—it may seem counterintuitive that the redesigned-for-2019 Chevrolet Silverado and Ram 1500 are actually growing in size, but they are.

That said, both trucks are actually lighter than the versions they replace, and both are packed with interesting fuel-saving technology—most of it under the hood. One of those new eco-tech features is Ram’s new eTorque system—which we’ll look at in a moment. Here’s a quick summary of what Ram is facing in terms of green tech from Chevy and Ford: 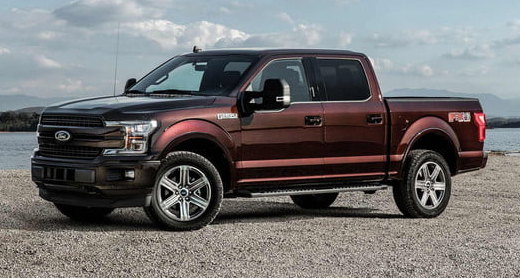 You’re also likely aware of Ford’s EcoBoost family of direct-injection turbocharged engines, two of which are available in the automaker’s F-150 pickups. EcoBoost engines produce prodigious amounts of power relative to their displacements, but weigh less than comparable V8 engines, and use less fuel when “off boost.”

So, how is Ram responding to these high-tech fuel-saving technologies? Meet eTorque. 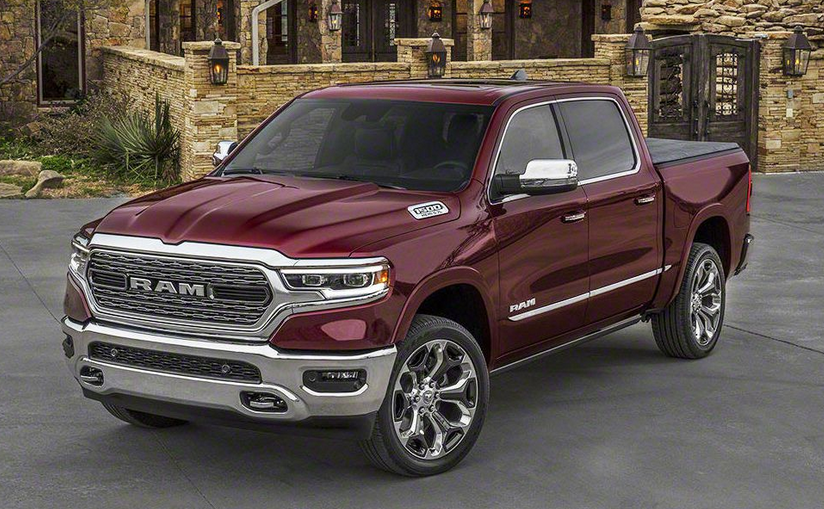 Along with lightening the Ram 1500 and improving the truck’s aerodynamics as part of the redesign for 2019, Ram engineers did their own work under the hood. However, instead of advanced cylinder deactivation or a dual fuel-injection system, the Ram folks turned to a more familiar fuel-economy aid: hybridization.

For 2019, the eTorque mild-hybrid system will come standard on all 3.6-liter V6 Ram models, and will be available on 5.7-liter Hemis. Note, however, that Ram will not be using the word “hybrid” in its advertising (more on that a little later).

Simpler in many ways than other hybrid systems, eTorque employs a combination starter/generator/motor (SGM) in place of the engine’s alternator. The SGM operates as an alternator does, but also charges an onboard 48-volt battery during braking and deceleration. That stored energy is harnessed by the SGM during acceleration, providing supplemental power when needed.

Because the eTorque system works through engine’s accessory belt and provides power through the engine crankshaft, it cannot propel the vehicle on electric power alone, hence the “mild” hybrid monicker.

If the basic layout of the eTorque system sounds familiar, it should. Known generically as a Belted Alternator System (BAS), it is not dissimilar from the mild-hybrid systems that several General Motors vehicles have used in recent years.

The eTorque system does differ from the GM setup in two key ways, however. GM’s system did not employ a 48-volt charging system, and the system’s total power output was much lower than that of eTorque.

When asked if Ram was planning to market the eTorque technology as a hybrid system, Head of Ram Brand Jim Morrison had this to say: 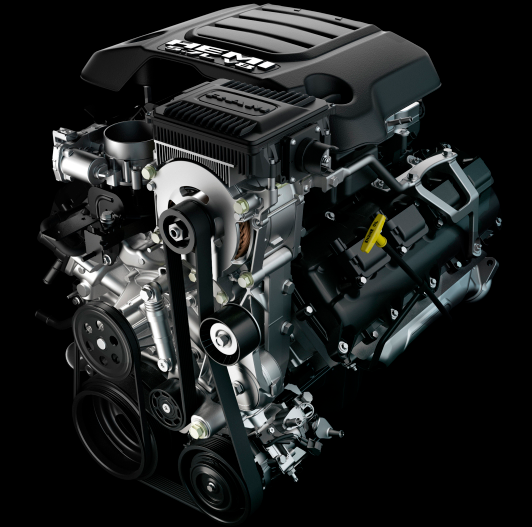 You just smile, because you feel like you’ve got all that extra power because the electric comes on so fast. And then you can drive it hard and have fun with it, or you can help it assist the Hemi or the Pentastar V6, and get better fuel economy. So, we’re expecting double-digit fuel-economy [percentage] improvements with this technology.

I’ve never met a truck customer who said they didn’t want more power, but of course everybody can benefit from the lower cost of fuel. This is a way that they can have their cake and eat it too. So, eTorque is about more than just saving a little gas.”

It’s interesting to note that Ram engines with eTorque are rated at the same horsepower and torque (305 horsepower and 269 pound-feet for the V6, 395 hp and 410 lb-ft for the Hemi), as engines without the system. The reason for this is that eTorque does not affect peak power output, but instead supplements torque output before the engine has revved up to full power.

And as for the eTorque belt: Morrison promises that despite the fact that the system applies as much as 130 pound-feet of torque to the crankshaft, the eTorque accessory belt is good for the life of the vehicle. Really.

Though the redesigned 2019 Ram 1500 is already beginning to arrive in dealerships as of this writing, the eTorque system will not become available until later this year.

Editor’s Note: The scope and nature of the eTorque system have evolved since this post was published. You can read all about the final system as installed in the 2019 Ram by clicking  here.