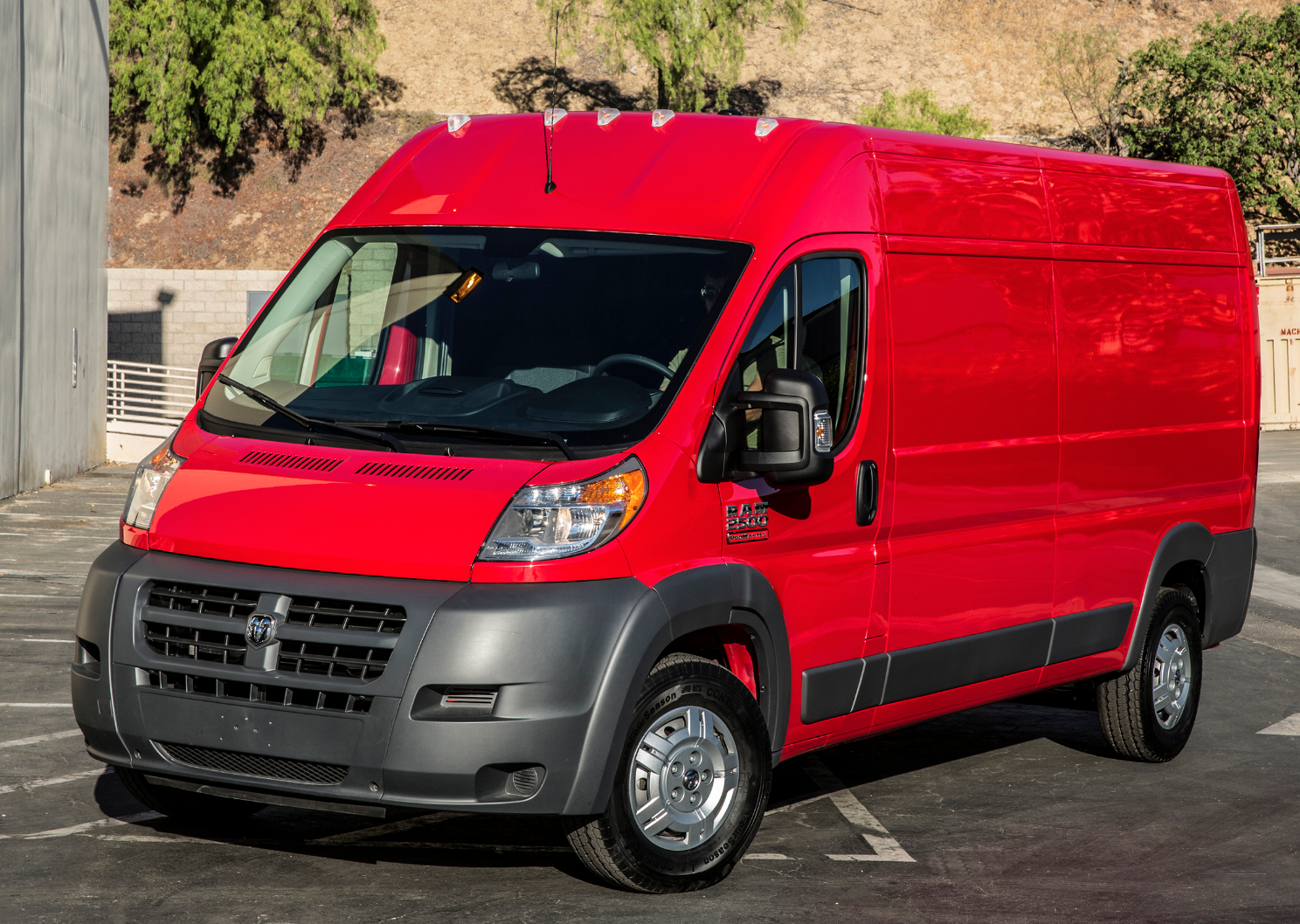 Spurred by the success of Ford’s Transit Connect and the various versions of the Mercedes-Benz Sprinter, Ram tapped its Fiat partner for a couple of commercial vans of its own. Both the big ProMaster and smaller ProMaster City were already being sold overseas when they adopted Ram badges a couple of years ago. Notable is that both are front-wheel drive, both are of unibody construction, and both are also offered in chassis-cab configurations “over there”; yet only the ProMaster’s has been sent stateside … so far. 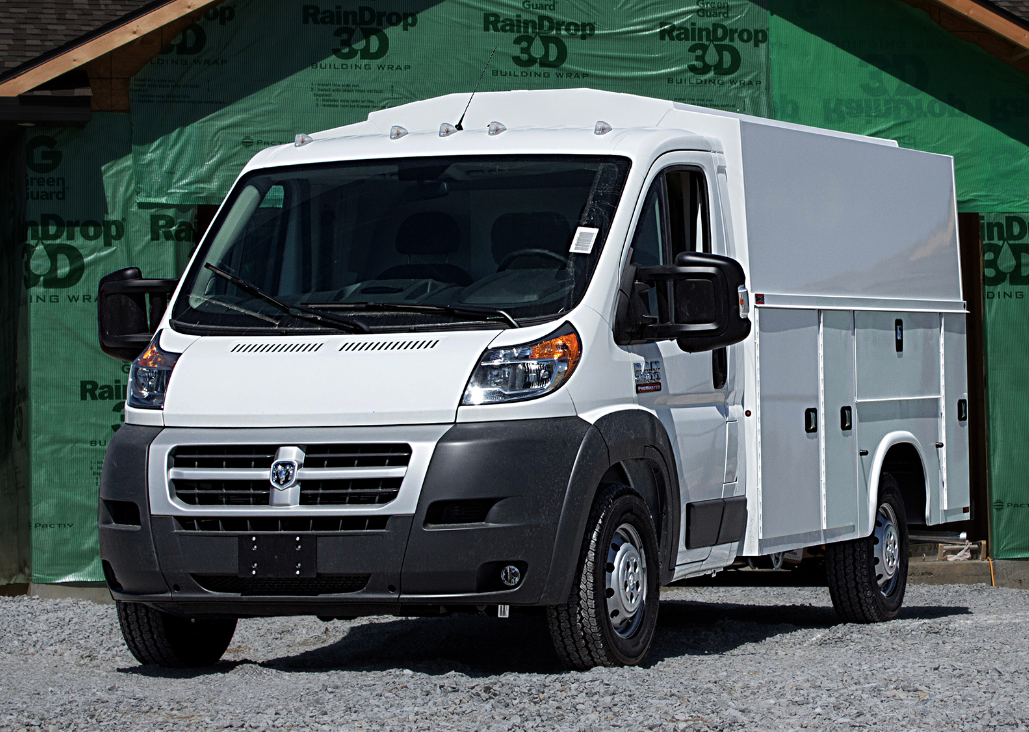 Only detail changes have been made to this big hauler for 2017. Chrysler’s Uconnect 3.0 is now available on all models, a wide rear axle is standard on all chassis cab and cutaway models, upfit interface connectors and rear-speaker wiring is standard on all models, those with the 3.0-liter turbodiesel get an electronic parking brake, and you can no longer get the turbodiesel with the 118-inch wheelbase. 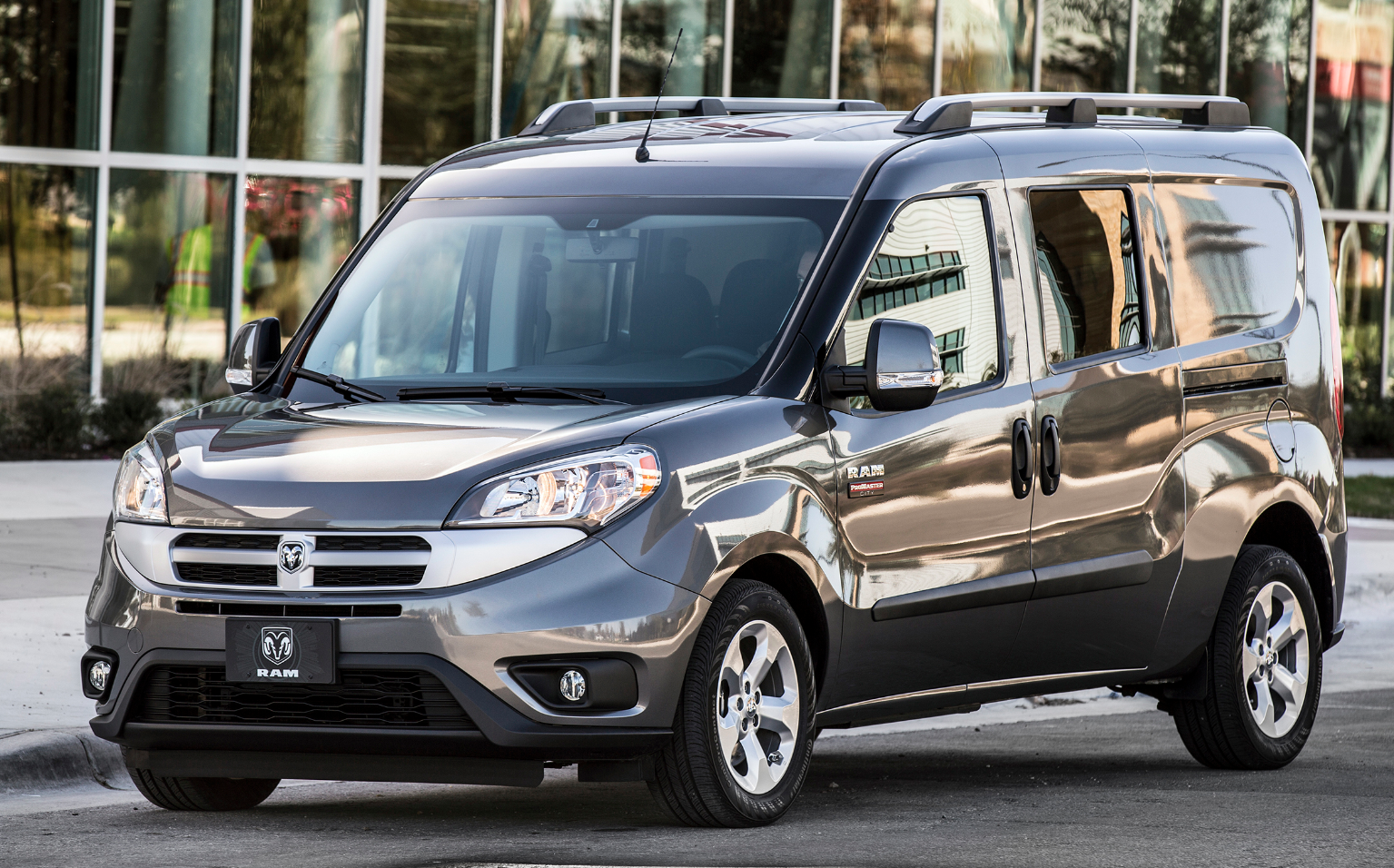 The “little” ProMaster receives little for 2017 – unless you count inside rear-door reflectors (seen when the doors are open) and brighter shifter illumination as big changes. ProMaster City is offered as a 2-seat cargo van and as a (much less popular) 5-seat passenger van, both powered by a 178-horsepower 2.4-liter four.