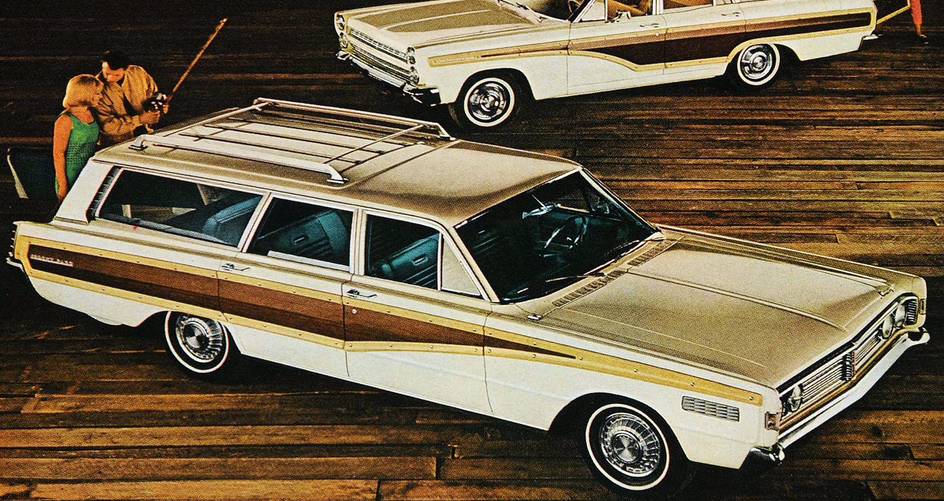 What’s a woodie? The era during which real wood was used to supplement the rear/side steel bodywork of a vehicle was relatively short.

Real woodies were a product mostly of the Thirties and Forties, though the aesthetic appeal of wood bodywork lived on long after the architectural need had lapsed—mostly on station wagons.

The “wood” trim on more modern vehicles was generally metal trim, and later, into the Seventies and Eighties, it was a simply applique.

Regardless of the practical need, the woodie look has long held a grip on certain enthusiast factions, and manufactures responded to that demand well into the Eighties.

If you have a favorite woodie, tell us about it. More importantly, have you ever owned one? 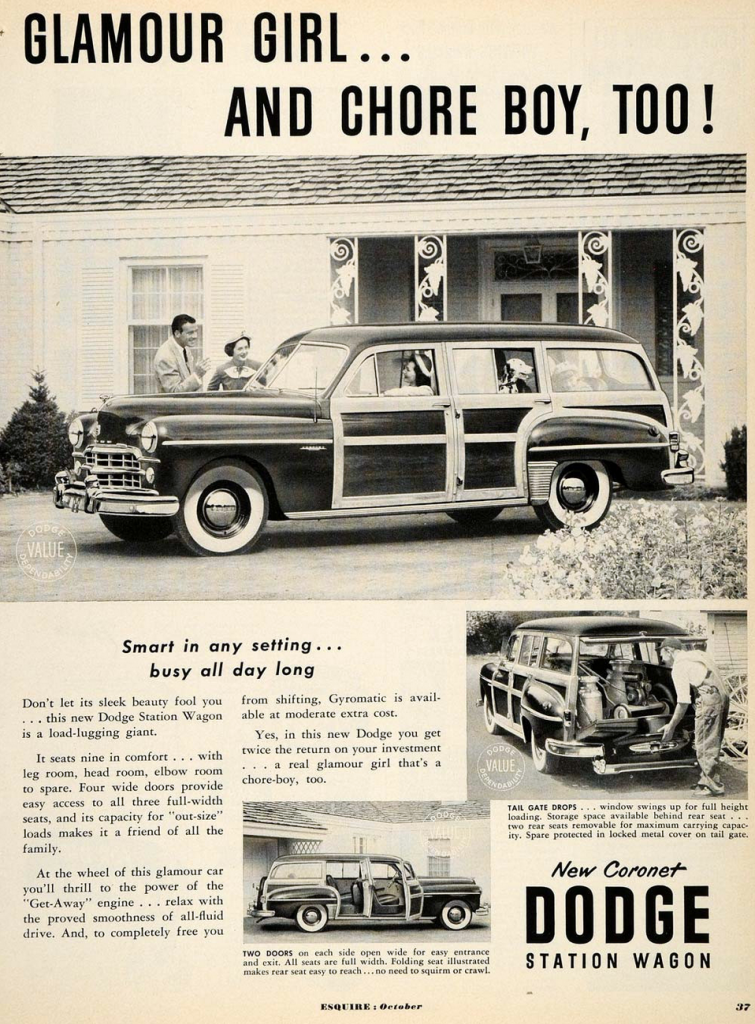 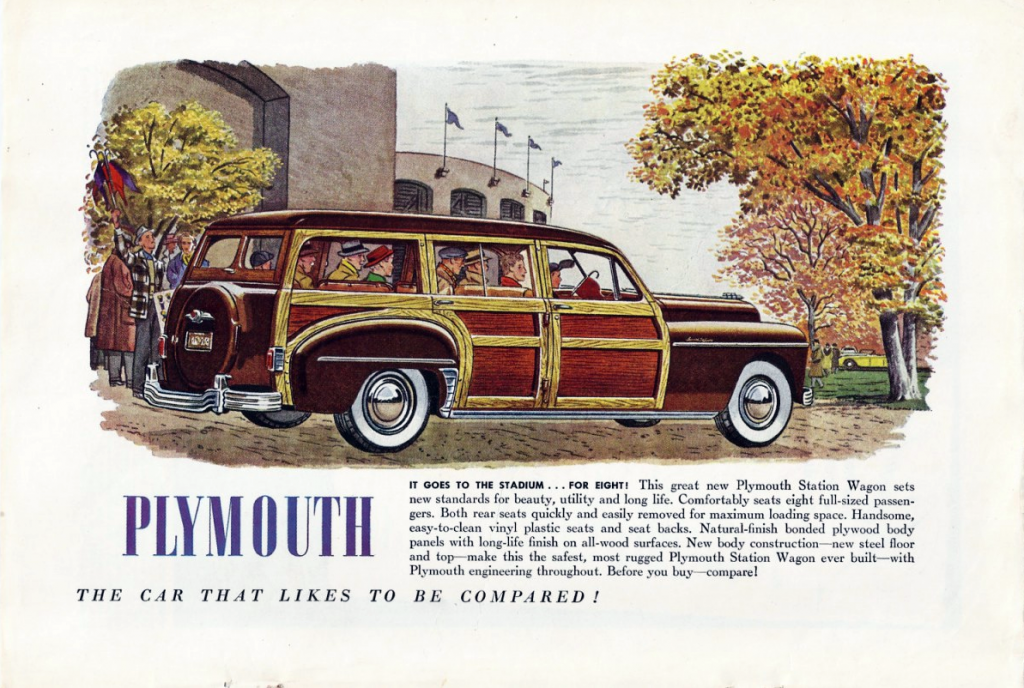 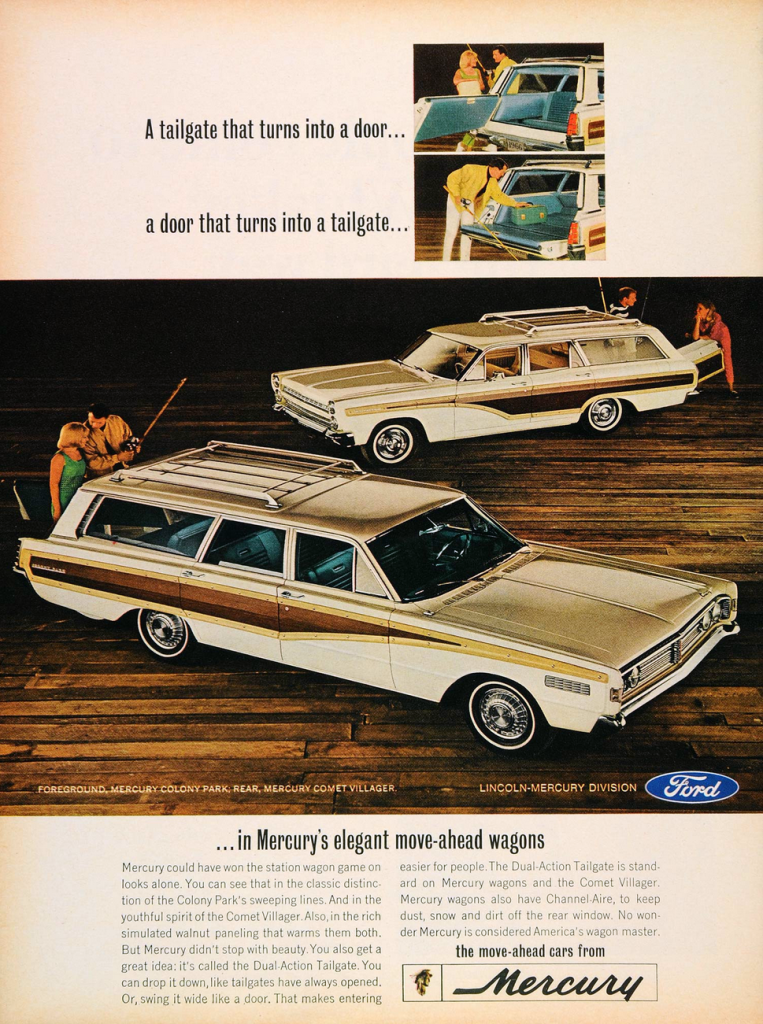 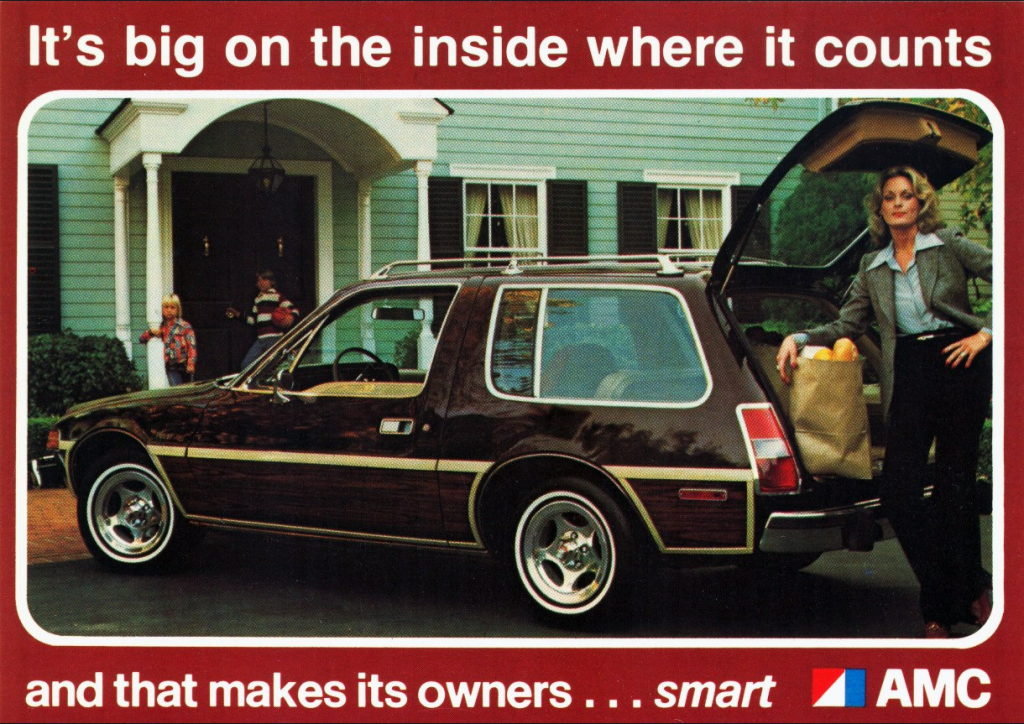 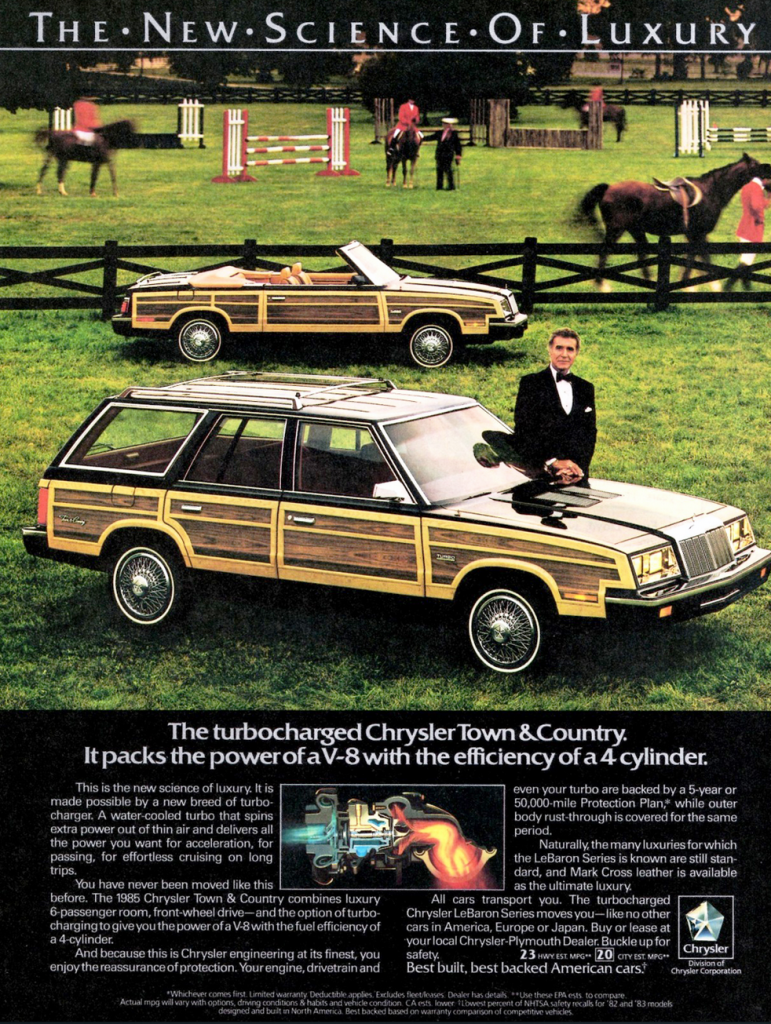