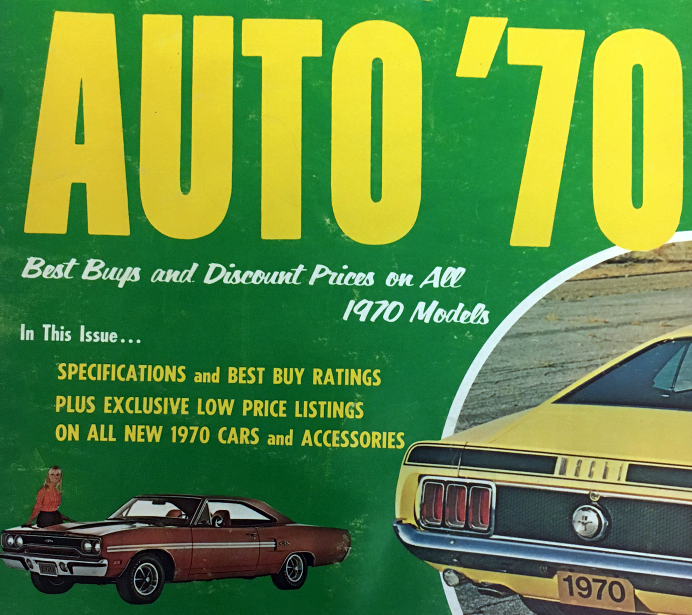 Tom had a great idea with his “You Might Be a Gen-X Car Guy” post, but that youngster had the misfortune of being born too late. The really interesting stuff came during the Baby Boomer years. So I created my own list based on my . . . uh . . . longer period of “experience.” 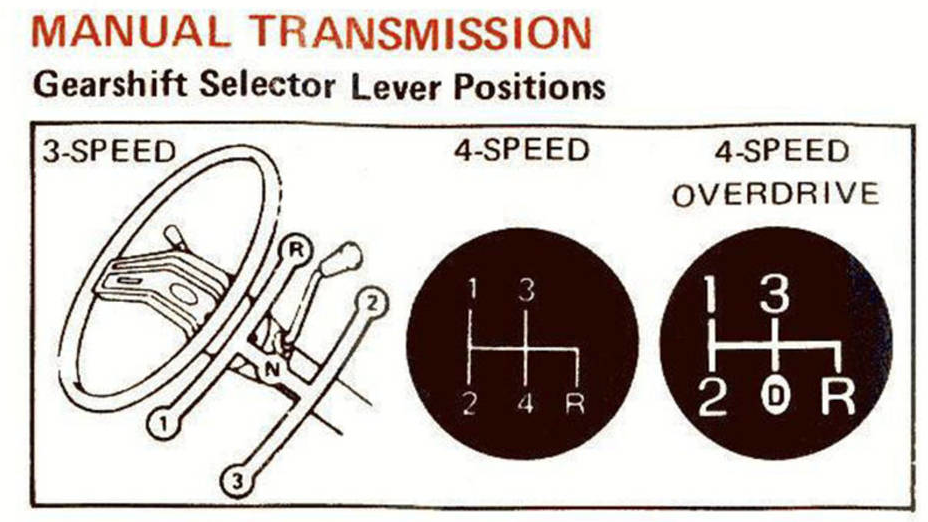 A Baby Boomer car guy is likely familiar with the “three-on-the-tree” shifter arrangement.

Are You a Gen-X Car Guy?