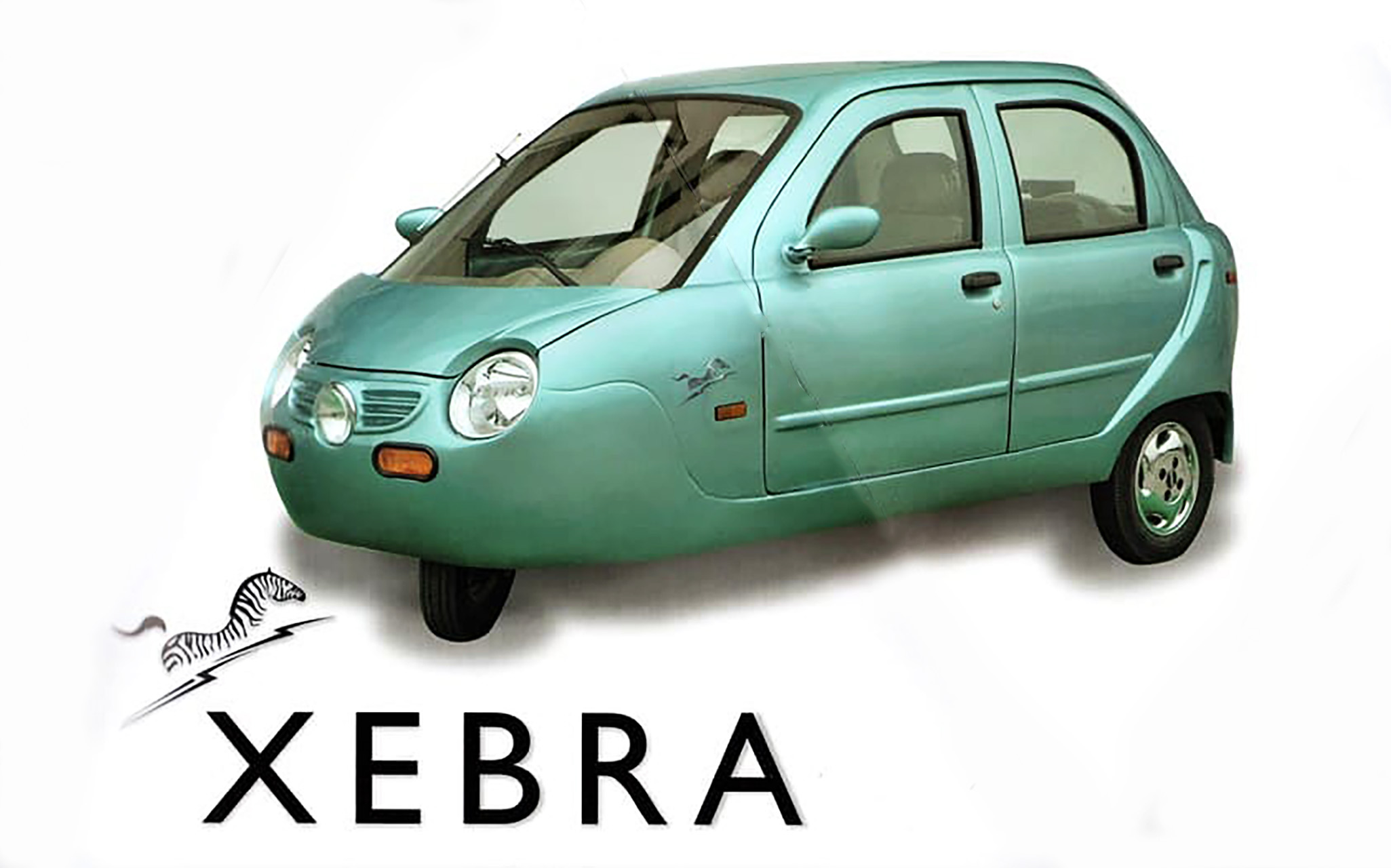 Though the Zap! Xebra boasts four doors, it has a stated load capacity of just 500 pounds. 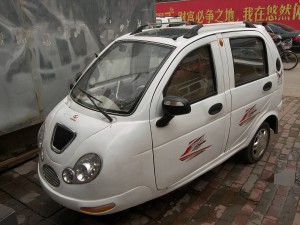 There’s also a fourth category that’s harder to identify, and that’s the group of vehicles that are actually available for sale. Based on my visits to the Zap (I’m losing the exclamation point now) site over the years, it seems the company is in the habit of pumping up its credibility by displaying arguably slick-looking products with little regard for the actual likelihood of those vehicles ever reaching the market.

The fact is, despite wanting badly to be perceived as a real automaker, Zap has never sold a single 50-state street-legal vehicle that can be driven on public roads without a motorcycle license. Compared to Zap!, Malcolm Bricklin looks like Henry Ford.

Of course, Zap isn’t the only small company trying to capitalize on the green movement by cranking out a budget EV, but it is one of the most visible—and most dubious. 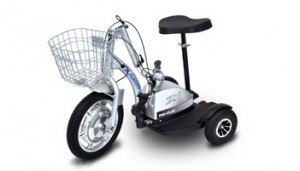 The Zappy3 scooter seems to be the only real passenger-vehicle Zap sells at the moment.

The closest Zap has coming to selling a viable passenger vehicle was the 2006-2009 Xebra. By viable, I mean the Xebra boasted such modern-era comforts as seating for four, and doors.

What the Xebra most notably lacked was a fourth wheel. It is for this reason that the Xebra could be sold as a motorcycle in many states, and thus skirt numerous federal and local safety and registration laws.

Powered by a five kilowatt motor (that’s about seven horsepower), the Xebra was good for a claimed 40 mph. A fully charged Xebra was claimed to be good for about 40 miles.

The Zap website lists a base price for a 2010 Xebra of $12,500, this though it appears no 2010 models were actually sold. For about the price of a same-year Nissan Versa, you got a car without airbags, air conditioning, highway capability, or, apparently, functioning brakes—more on this in a moment.

Amusingly, though equipped with four doors and a rear bench seat, the Zap Xebra has a load capacity limit of 500 pounds. If all four of your aren’t especially slender, you may want to make two trips.

According to the National Highway Traffic Safety Administration (NHTSA), about 700 Xebras were sold during the vehicle’s run. And, why, you may ask, is NHTSA counting Xebras? Because, after testing a 2008 model Xebra, the NHTSA determined that, among other deficiencies, the Xebra’s brakes failed to safely stop the vehicle in a reasonable distance.

Among the half-truths Zap! told about the Zebra was the suggestion that the vehicle was built in California using Chinese parts. In fact, “parts” supplier Qingqi produces electric vehicles that look just like the Xebra. Oh, and how much does a Qingqi electric vehicle sell for in China? About $3000. 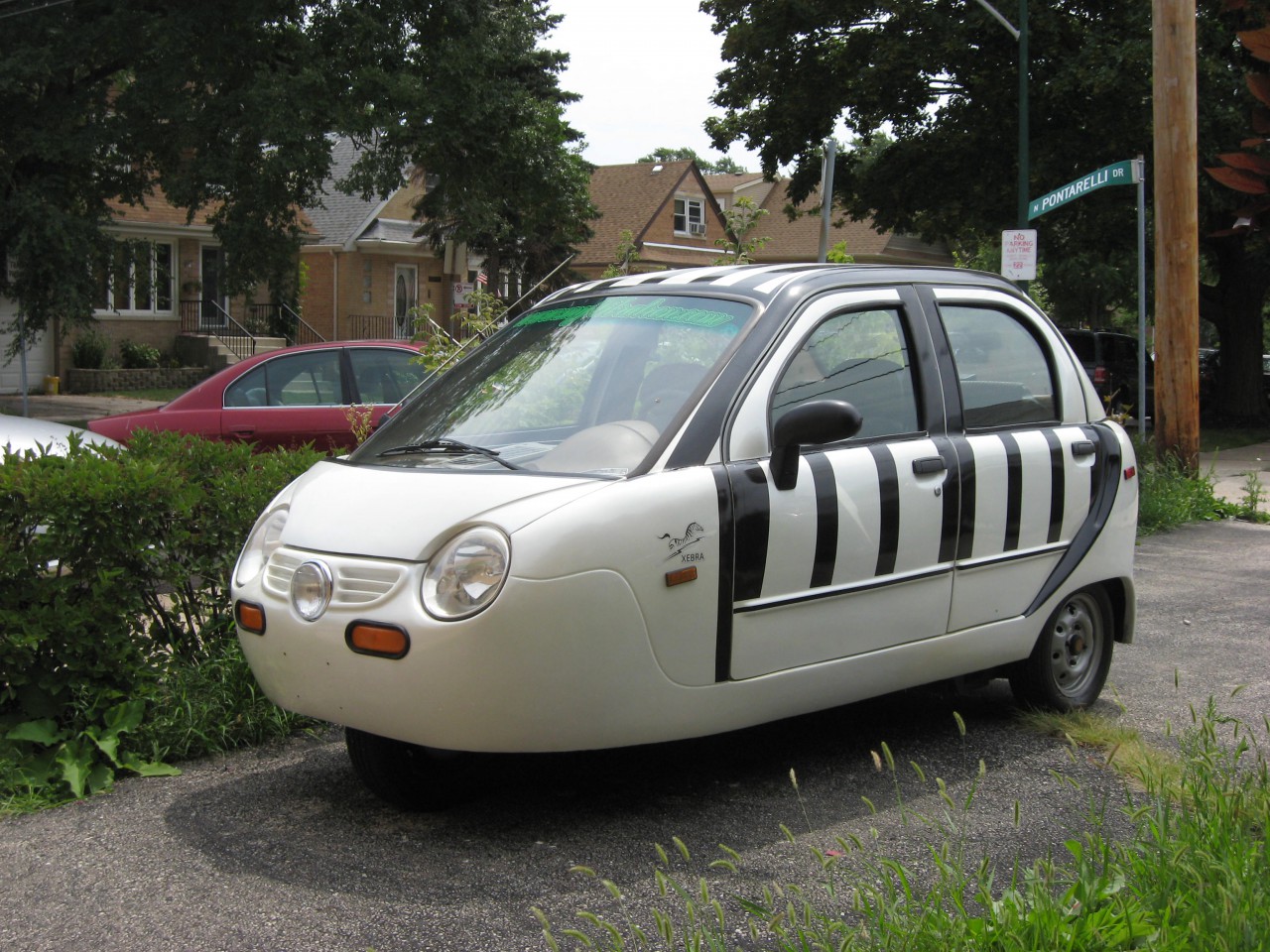 One and Out: Cars That Only Lasted A Single Year