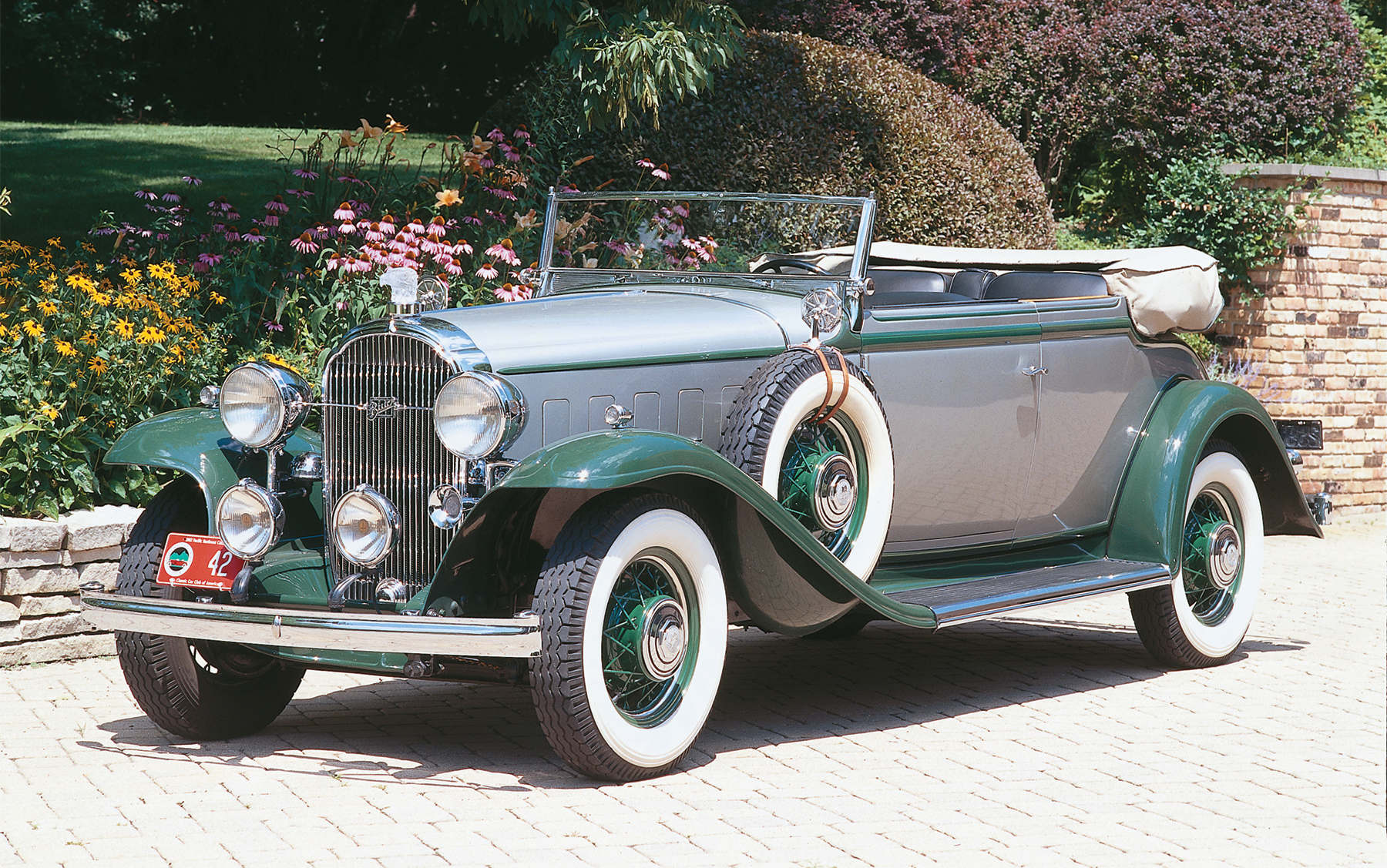 Note: The following story was excerpted from the April 2005 issue of Collectible Automobile magazine

The story of how Buicks came to be manufactured in Canada—including the very one featured on these pages—starts with one man. Robert Samuel “Sam” McLaughlin, born in 1871, eventually entered the well-regarded family carriage business located in Oshawa, Ontario. Then, in the early years of the twentieth   century, he got interested in the automobile business. 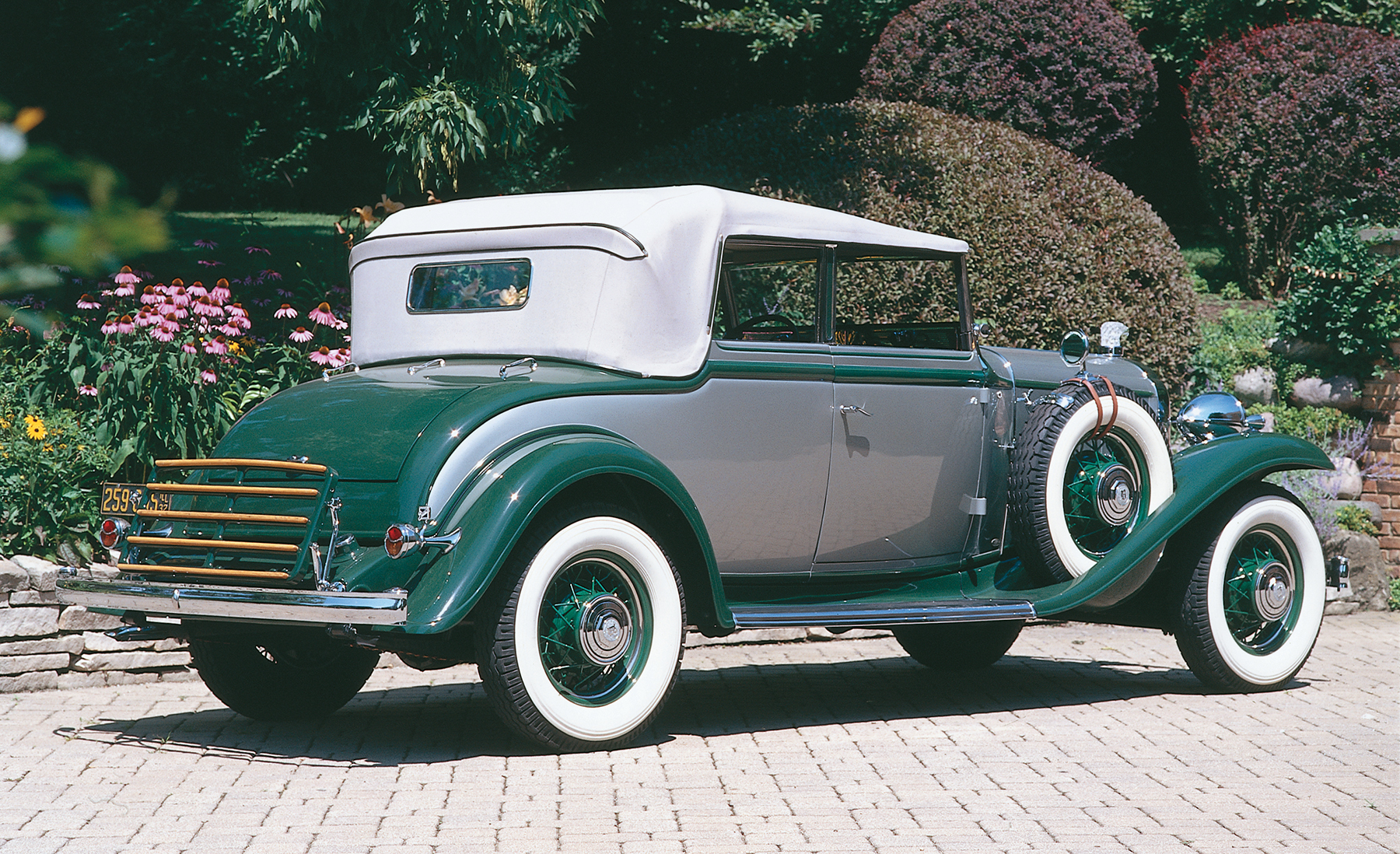 McLaughlin planned to build his own car from the wheels up. Then his chief engineer took ill, and in desperation he turned to Buick’s Billy Durant for help. He wanted Durant—with whom he’d had cordial, but ultimately fruitless dealings before—to send him an engineer. Sensing an opportunity, Durant instead offered to sell engines and other components to McLaughlin for 15 years. Thus, in December 1907, the first Buick-powered McLaughlin was built. 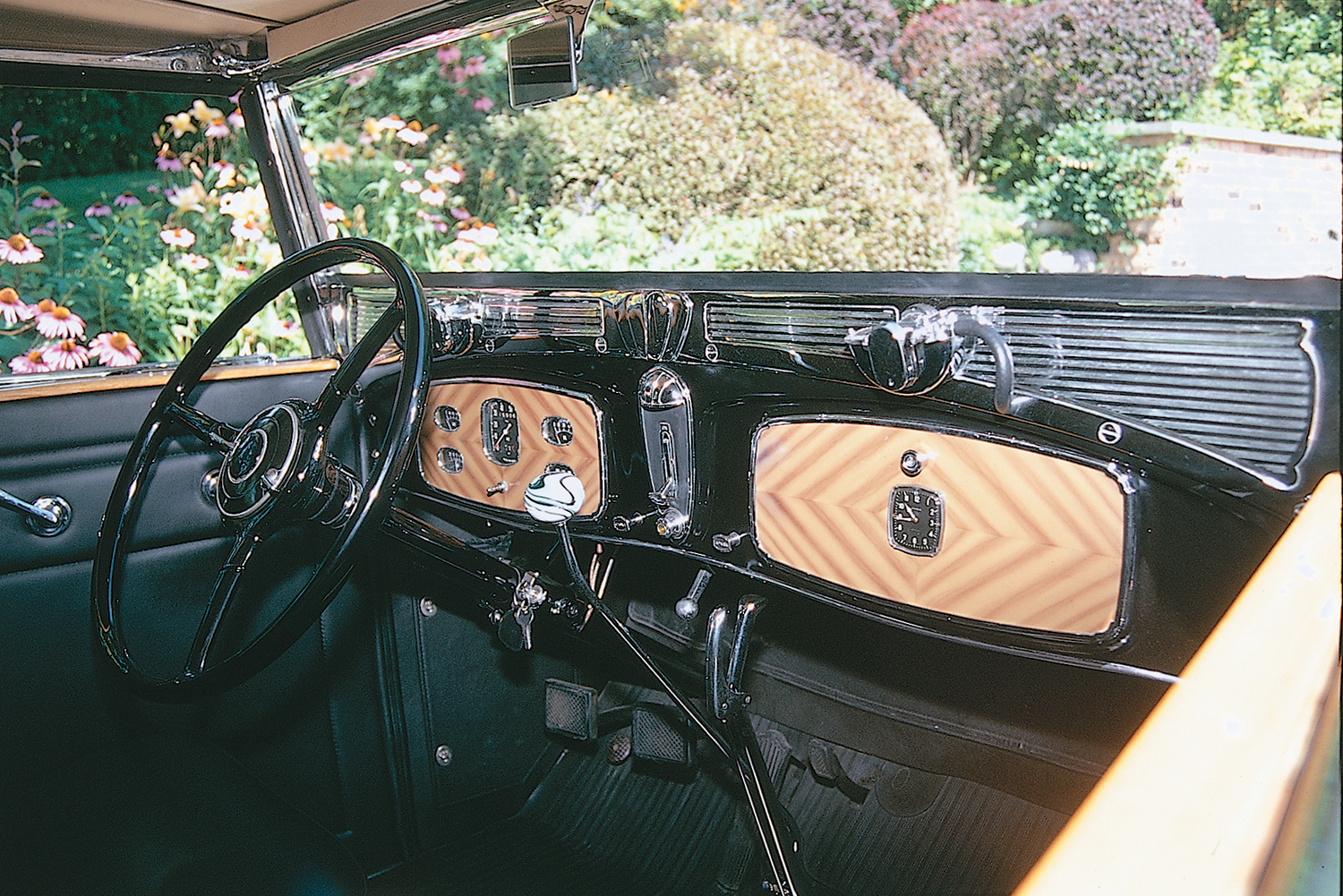 Whether dubbed McLaughlins or McLaughlin-Buicks, the well-built cars were successful in Canada. Later, when Durant was getting Chevrolet off the ground as an independent make, he offered its Canadian manufacture to McLaughlin. Then, in 1918, Sam McLaughlin and his brother, George, sold their operations to General Motors, creating in the process  General Motors of Canada, Ltd.

The Oshawa Buicks continued to be known as McLaughlin-Buicks until 1942, even though the differences between them and their American counterparts became less significant. As for Sam McLaughlin, he served as chairman of GM Canada until 1967 and lived to be 100 years old. 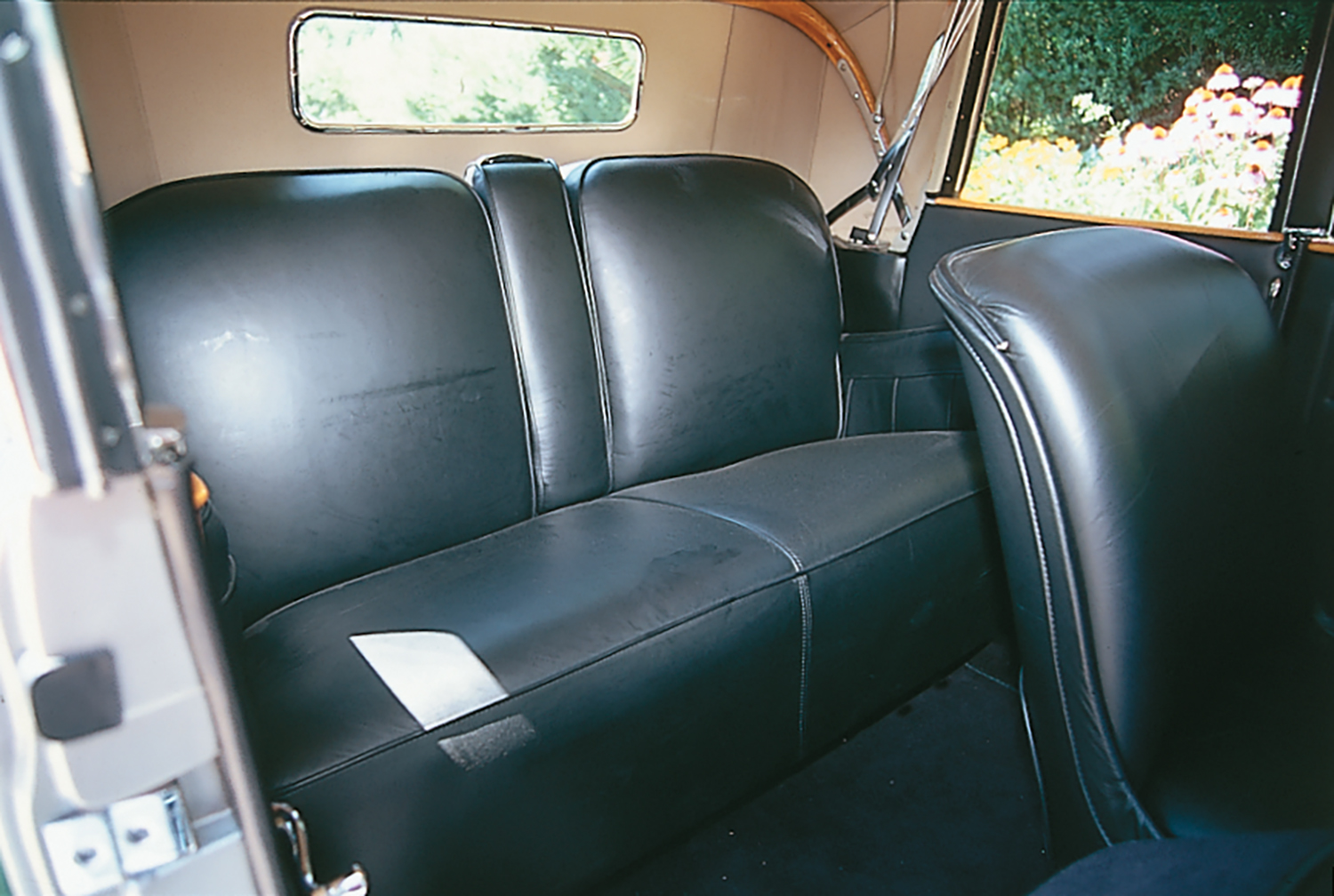 One of the series made on both sides of the international border in 1932 was the Series 90. The 90 and Buick’s ultimately famous ohv straight-eight engines both made their debuts for 1931, but both were notably changed for ’32. The wheelbase was increased by two inches to 134 inches, and the Series 90’s long-stroke 344.8-cubic-inch engine now made 113 horsepower, a gain of nine.  The three-speed gearbox was improved with the addition of “Silent Second” synchromesh. 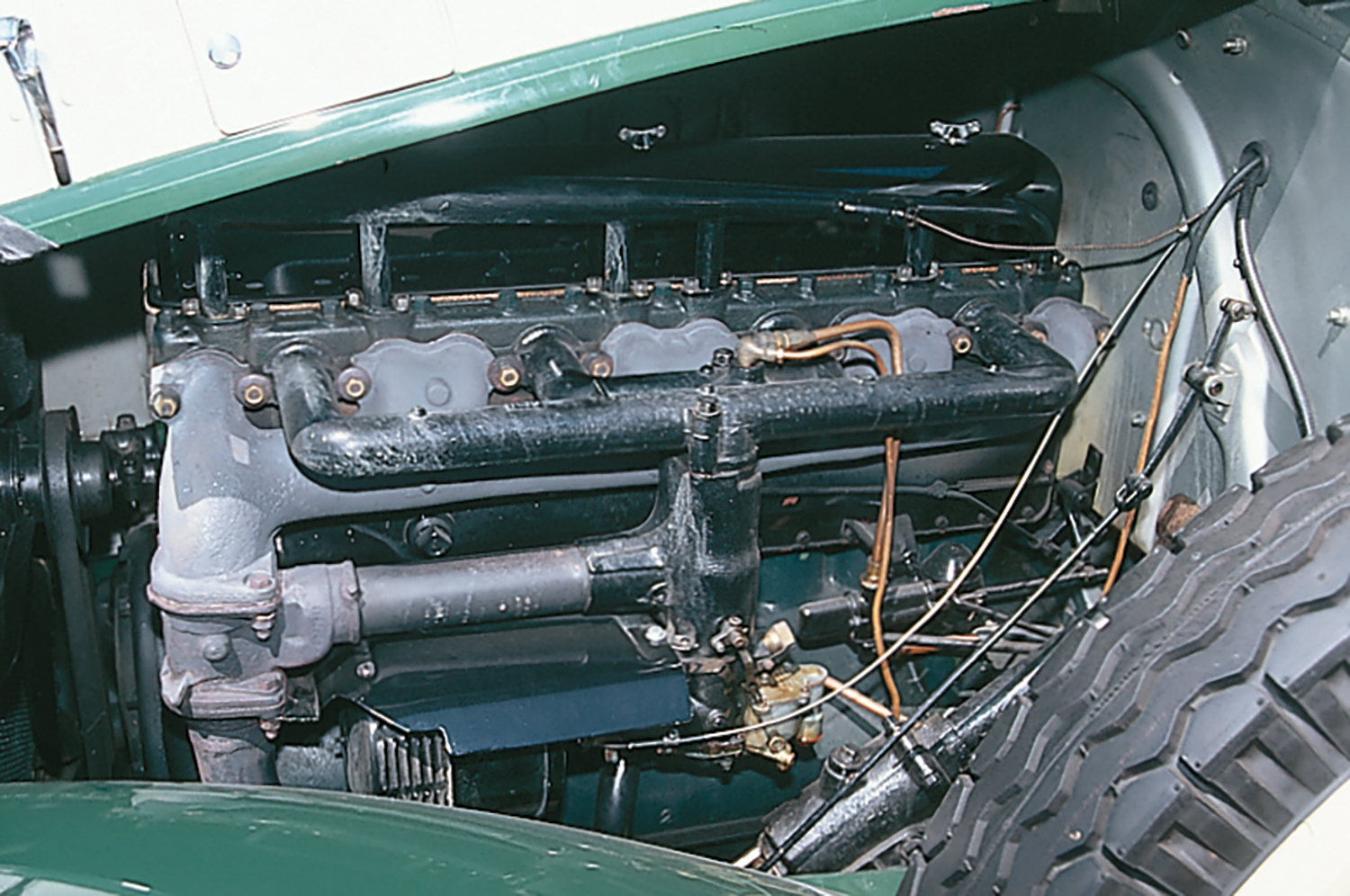 Appearancewise, there was a new single-bar bumper design, and vent doors replaced vertical   louvers on the sides of the hood. Twin chrome horns sprouted on the front- fender catwalks, and dual taillights were used for the first time. Wire wheels and sidemount spare tires were newly standardized on all models of Buick’s most-prestigious series.

That series was a little bit bigger, too. Several new styles were added for ’32, including the Model 98 Convertible Phaeton. Despite the phaeton label, this was a two-door car. Unlike the four-door Model 95 Sport Phaeton, with its seven-passenger capacity and snap-in side curtains, the Convertible Phaeton sat five inside its fully enclosed convertible body with weathertight roll-up windows. Still, the windshield folded forward for even more al fresco motoring. 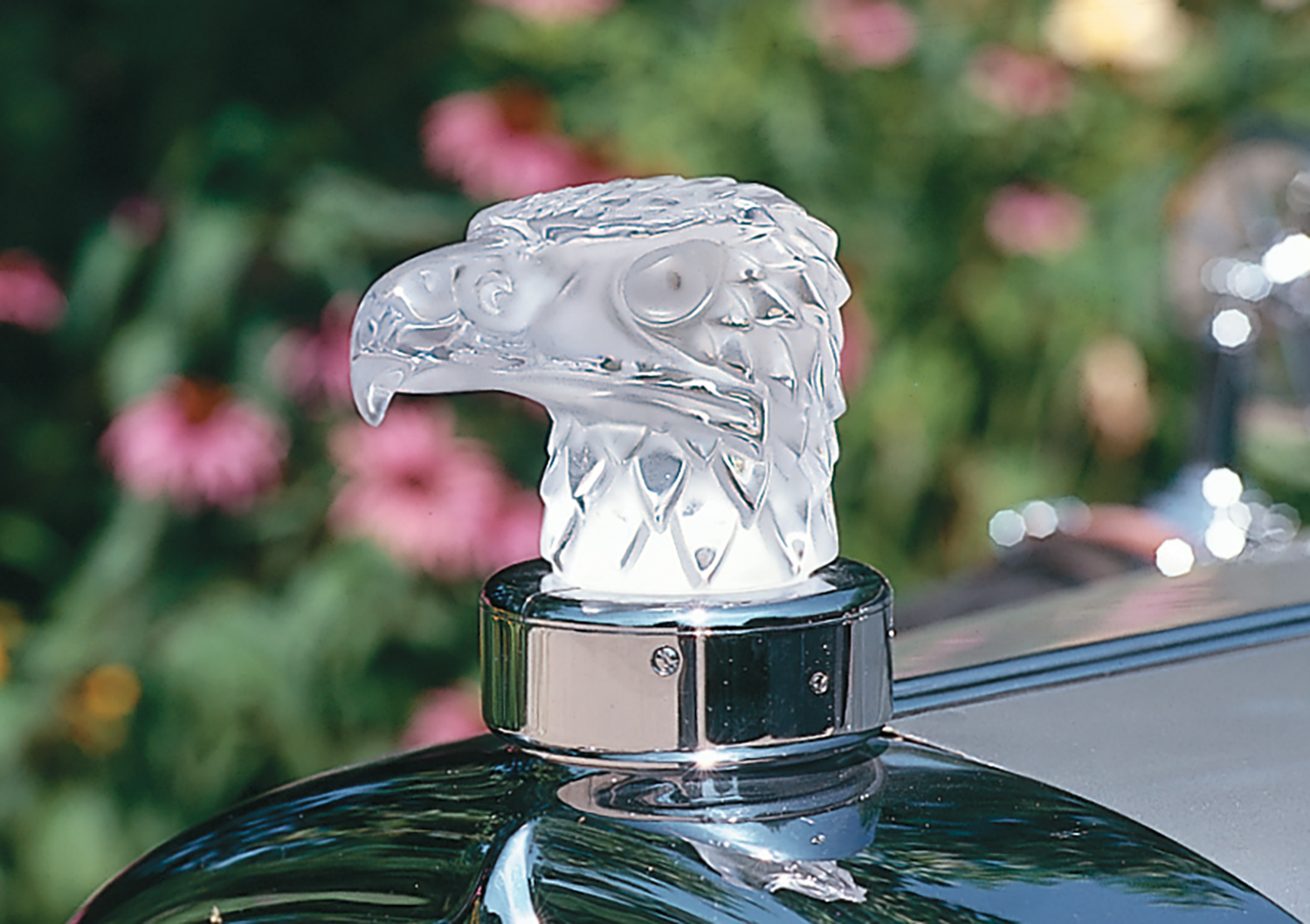 Like all Series 90 Buicks made from 1931 to 1942, our featured car is recognized by the Classic Car Club of America. It was part of the collection of classics owned by Ed and Judy Schoenthaler, of Oak Brook, Illinois, who reported having toured thousands of miles in the Canadian-built car after purchasing it in 1985. 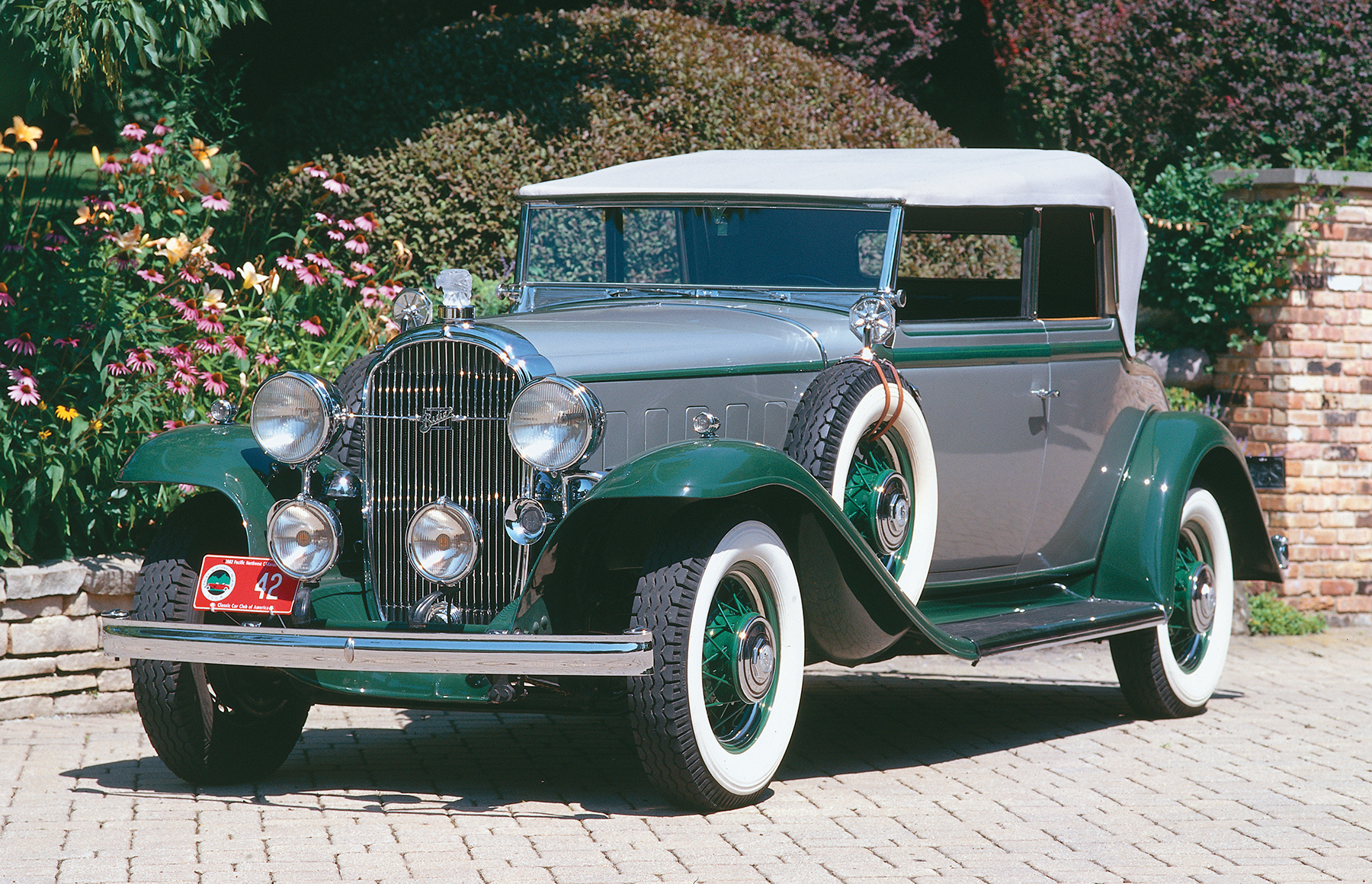