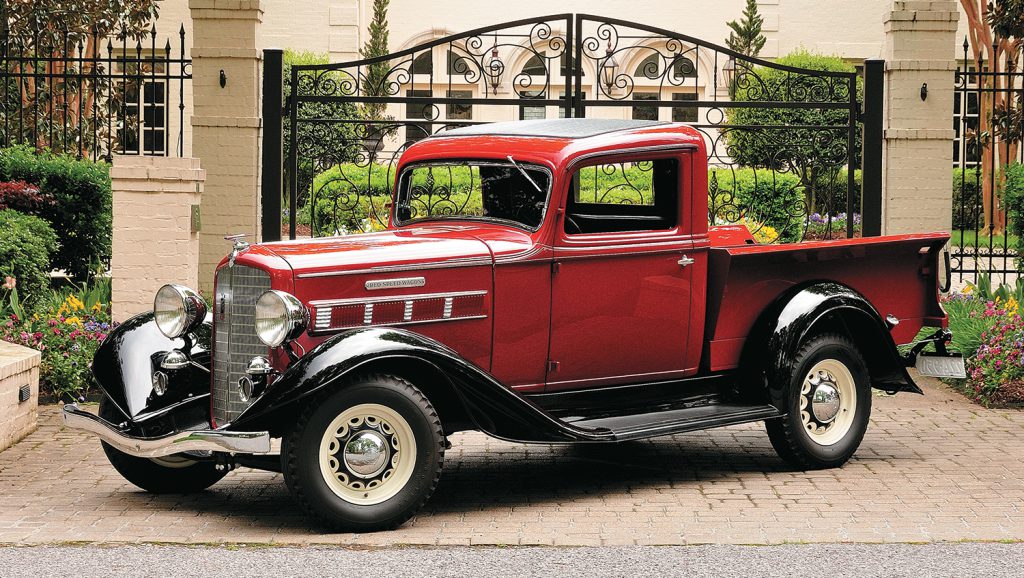 Note: The following story was excerpted from the December 2015 issue of  Collectible Automobile magazine

Many independent makes disappeared during the Great Depression, but Reo beat the odds to live on as a truck maker until 1975. What makes the story all the more remarkable is that Reo had to survive not only the Depression, but also its own board of directors. 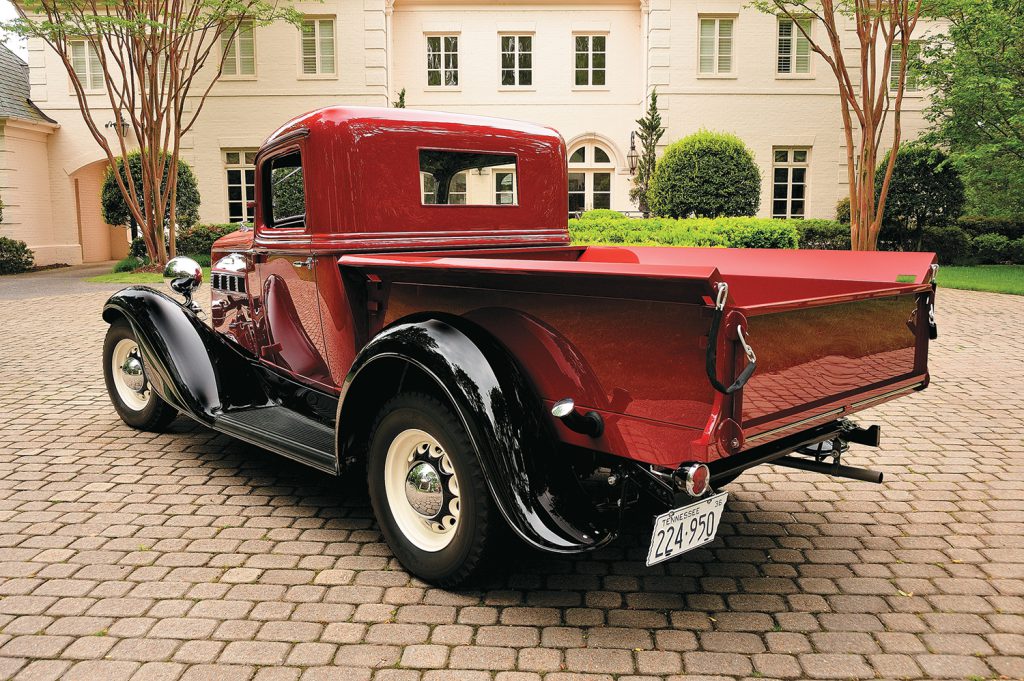 For most of the Thirties, Reo’s boardroom was as chaotic as a Marx Brothers movie, with warring factions waging constant proxy battles. When the company filed for bankruptcy in 1938, the court-appointed trustee was sharp enough to request a competent board of directors. Reo resumed truck production in 1940, and soon had a full order book as World War II engulfed Europe.

Indeed, Reo was a child of a dysfunctional boardroom relationship. Ransom Eli Olds founded Oldsmobile, but left in 1904 when he failed to secure enough votes in a board meeting to remain as general manager. Staying put in Lansing, Michigan, Olds quickly set up a new company using his initials as the name for a new car. Reo entered the truck business in 1911 and introduced its most famous model, the Speedwagon, in 1915. While heavy-duty trucks of the time often used solid-rubber tires and usually operated at 10 to 15 mph, the Speedwagon could travel faster on its pneumatic tires. 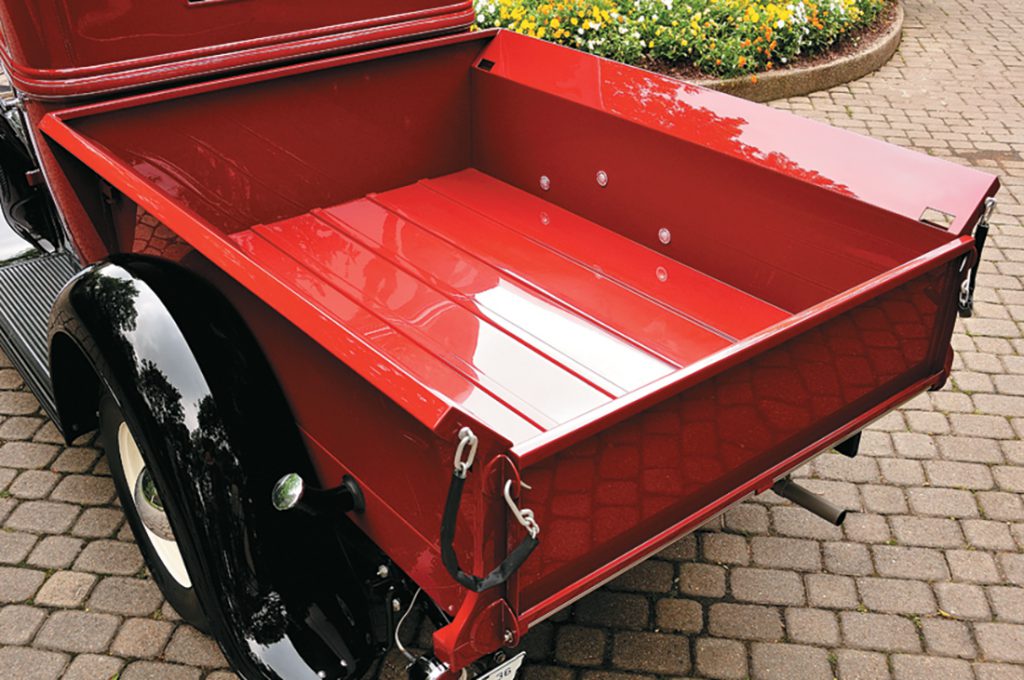 Introduced in mid 1935, the Speedwagon Series 6AP half-ton pickup rode on a chassis borrowed from the Reo Flying Cloud car. The 118-inch X-frame chassis had beefier rear springs for pickup-truck duty. However, rather than Reo’s own Gold Crown six, the 6AP used a 209.5-cid Continental six of 72 horsepower—albeit with the Reo name cast in the block. The engine was advertised as the Silver Crown. Some of the bodywork was from Reo’s 1933 Flying Cloud S2. Disguised with unique sheetmetal, the Reo 6AP was also sold by Mack dealers as the Mack Jr. Reo gained some much-needed revenue from the deal, while Mack dealers were able to offer a light-duty truck in addition to their big rigs. 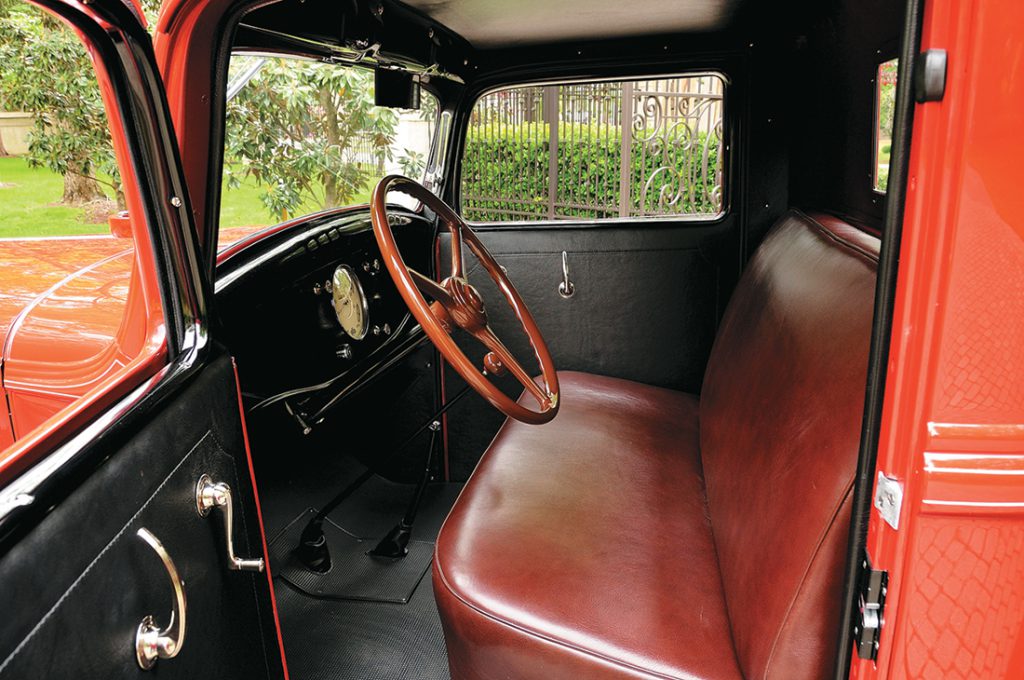 The ’36 Speedwagon 6AP pictured here is owned by Michael Kisber of Memphis, Tennessee. This Speedwagon originally served a California vineyard, but had migrated to Canada, which is where Kisber purchased it. The truck had been restored at some time, though not very well. At least it was nearly complete.

Kisber wanted the truck painted an authentic color. Standard Speedwagon colors were grey, black, or red. However, the original paint discovered behind the coil was maroon. It seems that any Reo car color was optional on Speedwagons—in this case Tokay Maroon. Other options on this truck are grille-mounted dual horns and a radiator-cap ornament. Reo stenciled the 6AP model name along with a sequential ID number on the firewall. 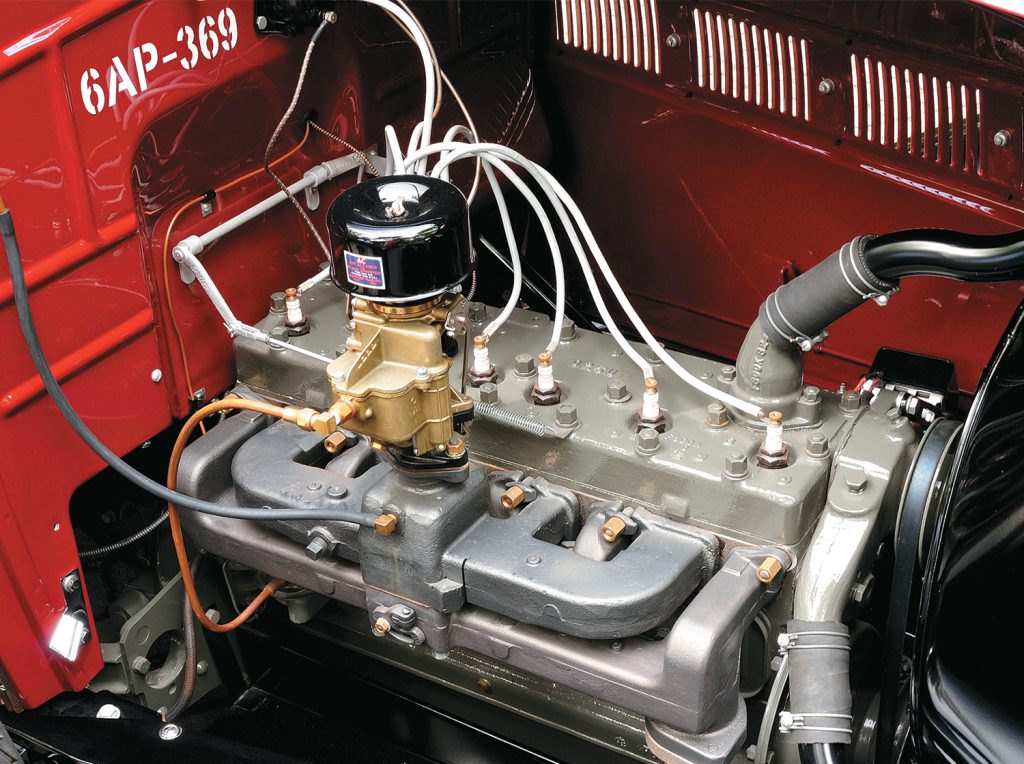 Tom Van Steyn of Full Circle Restorations in California returned the truck to stock specifications. There are fewer than 10 known remaining 6APs, and Van Steyn—who also restored the 1935 Speedwagon 6AP featured in CA’s February 2012 issue—considers this one to be the most original of them.

Kisber, who owns several other vintage trucks, says the Speedwagon drives like a car. In fact his only other truck that is as carlike is a Hudson pickup, which is also based on a car chassis.

How much actual speed is there in a Speedwagon? Van Steyn claims to have hit 45 mph, and, although stable, he didn’t want to go any faster. For his part, Kisber says, “Faster than you want to go.” 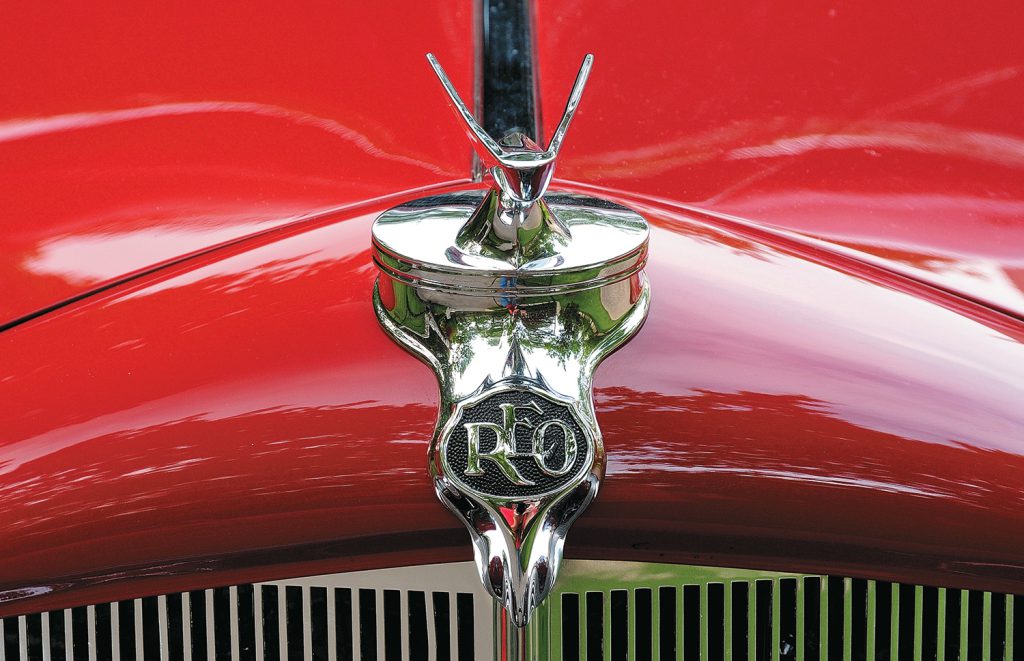 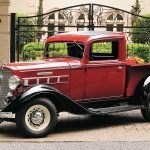 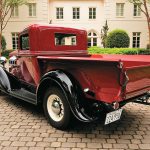 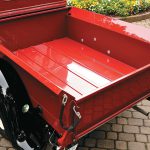 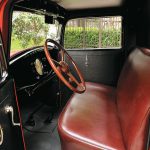 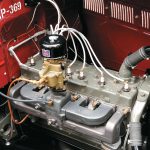 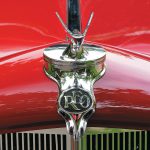