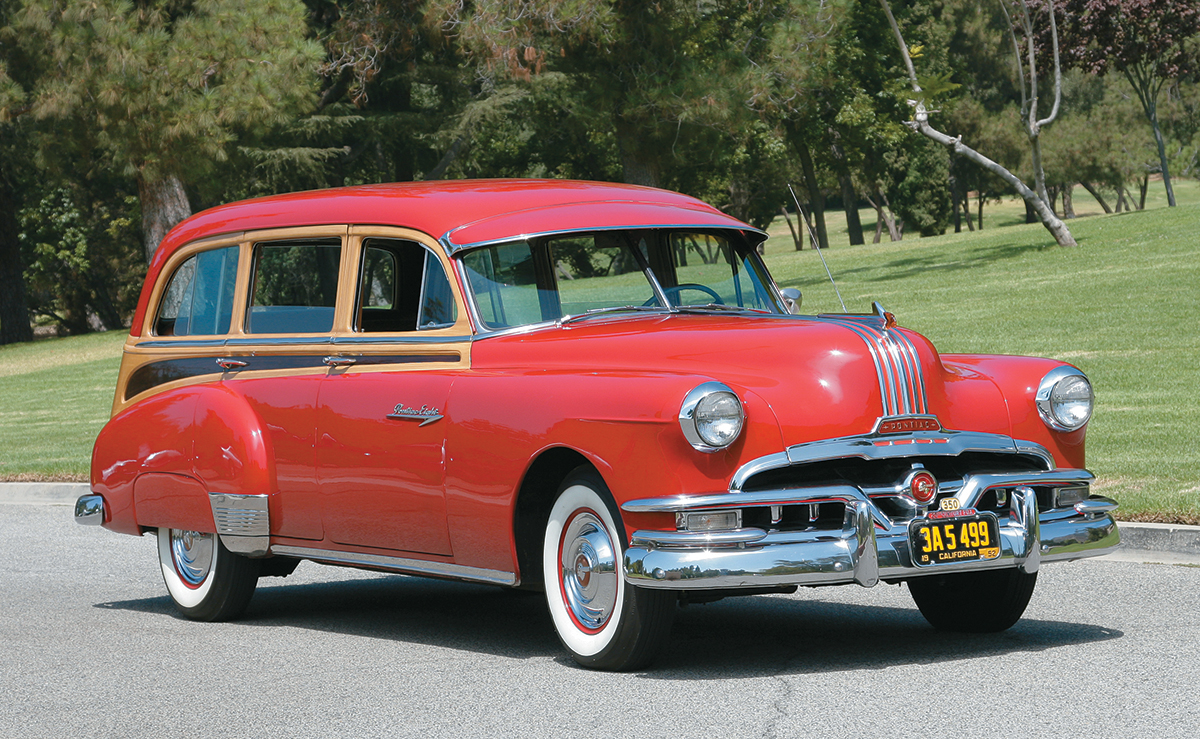 Note: The following story was excerpted from the April 2009 issue of Collectible Automobile magazine

The 1952 Pontiacs sported the third in a series of styling updates to the basic circa-1949 design. A new grille, fresh trim, and redesigned wheel covers were the major appearance changes.

The slow-selling Streamliner fastbacks were discontinued, as were the price-leader business coupes. All models were now marketed as Chieftains and, depending on body style, standard, DeLuxe, and Super DeLuxe trim levels were available.

Station wagons continued to use the all-steel body that replaced the traditional “woody” during 1949. The steel body stampings were embossed and decorated to resemble the birch and mahogany wood work that had been used previously.

Chieftain wagons came in standard trim with three-row seating for eight passengers or as a DeLuxe model that had room for six on two rows of seats. Second- and third-row seats could be removed for greater cargo-hauling flexibility. 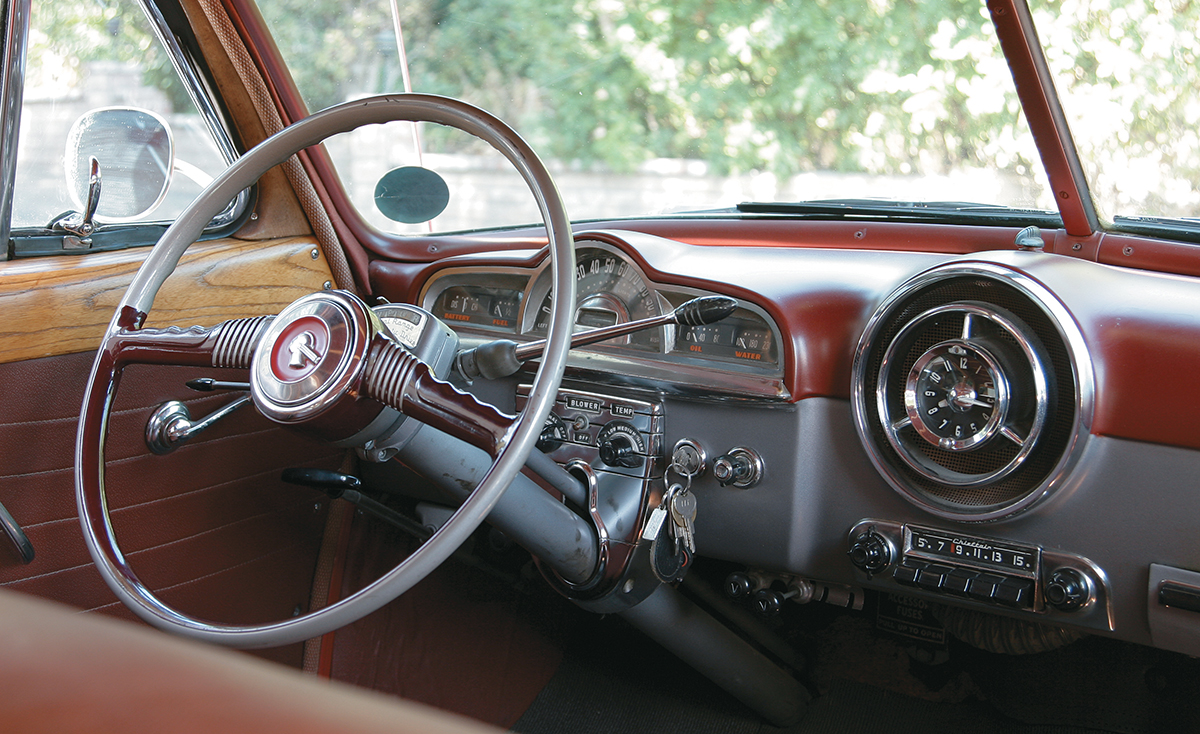 The most important change for the 1952 Pontiacs may have been in the optional automatic transmission. Dubbed Dual-Range Hydra-Matic, the improved gearbox offered two drive positions and came paired with a new “economy” rear axle that used a 3.08:1 ratio.

The new Hydra-Matic was only available with new high-compression (7.7:1) versions of Pontiac’s six- and eight-cylinder L-head engines. The high-compression head raised the six’s output to 102 horsepower from 100 and the eight to 122 horses from 118. Cars equipped with the standard three-speed manual transmission came with the base engines.

Road tests of Pontiac Eights with the Dual-Range Hydra-Matic appeared in the April 1952 issues of Motor Trend and Science and Mechanics. Both spoke highly of the new transmission, with MT declaring it “undoubtedly the best compromise between the stick shift and the fluid coupling; it has the ‘shifting ability’ of one, combined with the ease in shifting of the other.” 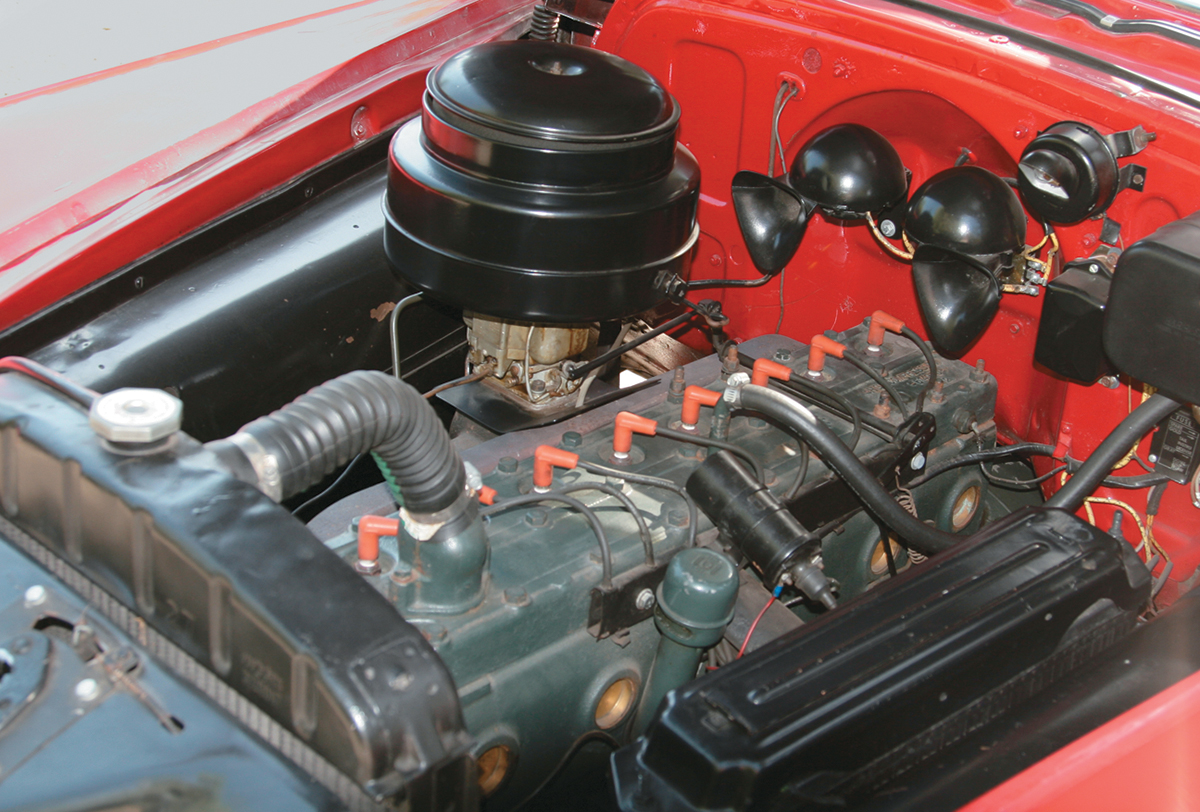 By far, Pontiac buyers preferred the eight-cylinder engine and the Dual-Range Hydra-Matic transmission. More than 90 percent of buyers chose the eight, and more than eight in 10 bought the automatic.

This 1952 Pontiac Chieftain Eight station wagon with the Dual-Range Hydra-Matic has been owned for six years by Aspen Pittman of San Fernando, California. The previous owner had the car for 25 years and rented it out for film-industry work. Pittman performed an on-frame restoration, though some interior parts are original. Readers may notice that the car wears a sunshade, fender skirts, lighted hood ornament, and extra brightwork including headlight rings and gravel shields that were not included in the Chieftain Eight wagon’s $2689 base price. 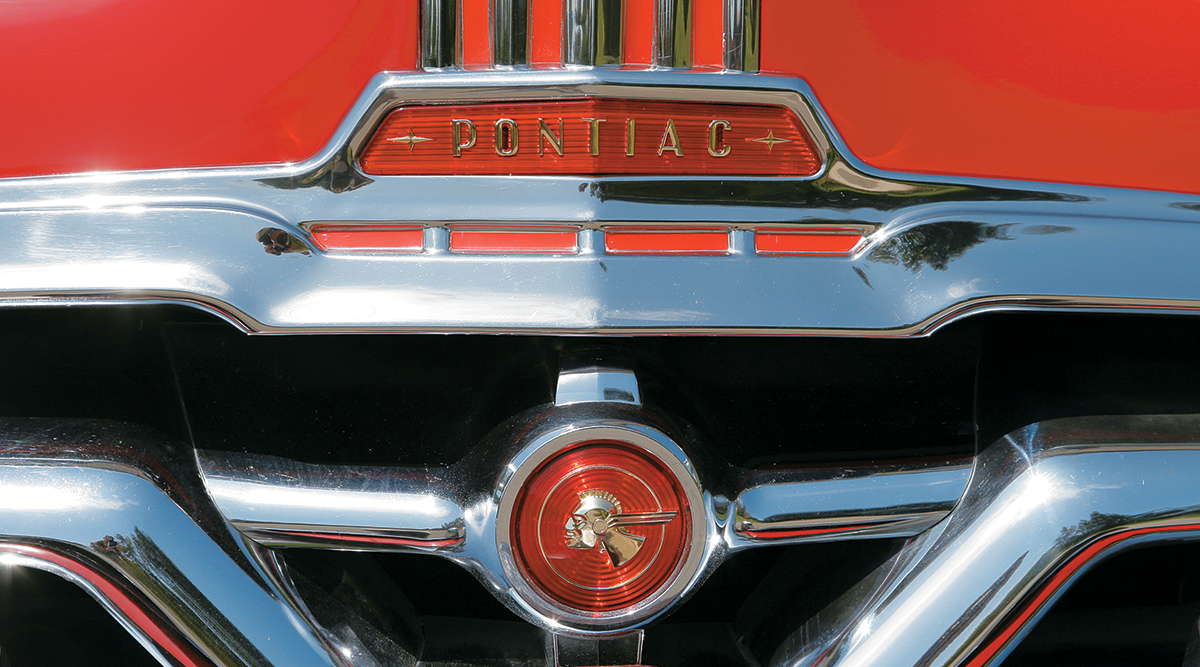