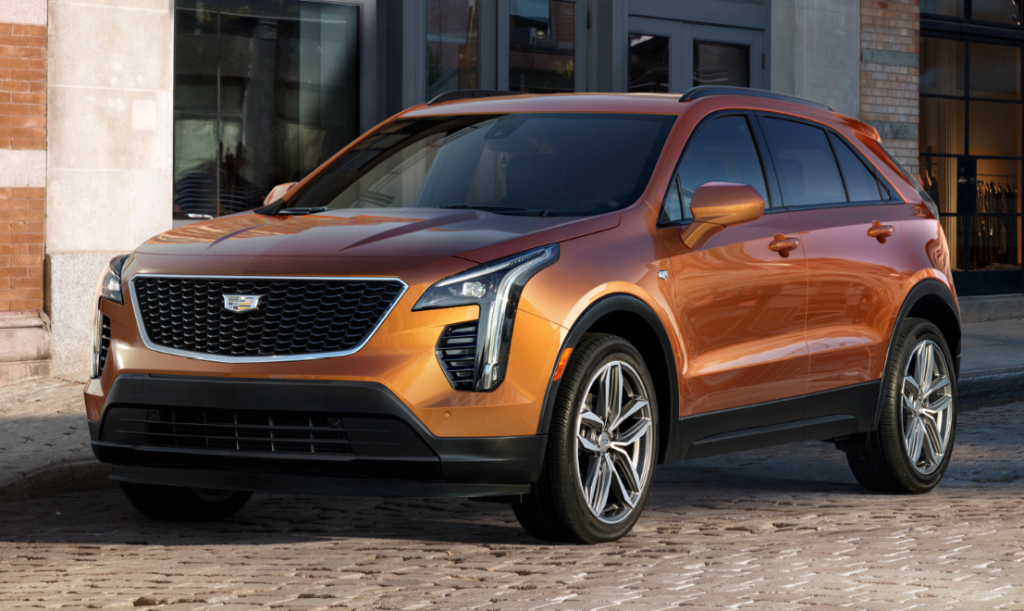 Cadillac made news in conjunction with the 2018 New York Auto Show by rolling out the brand’s first-ever small crossover. The 2019 Cadillac XT4 compact SUV will slot below the midsize XT5 crossover in both size and price, and give Cadillac dealerships a model with which to lure shoppers considering the likes of the Audi Q5, BMW X3, and Lexus NX.

The XT4 is about eight inches shorter than the XT5, and roughly $6000 less expensive to start. Both vehicles seat five passengers. 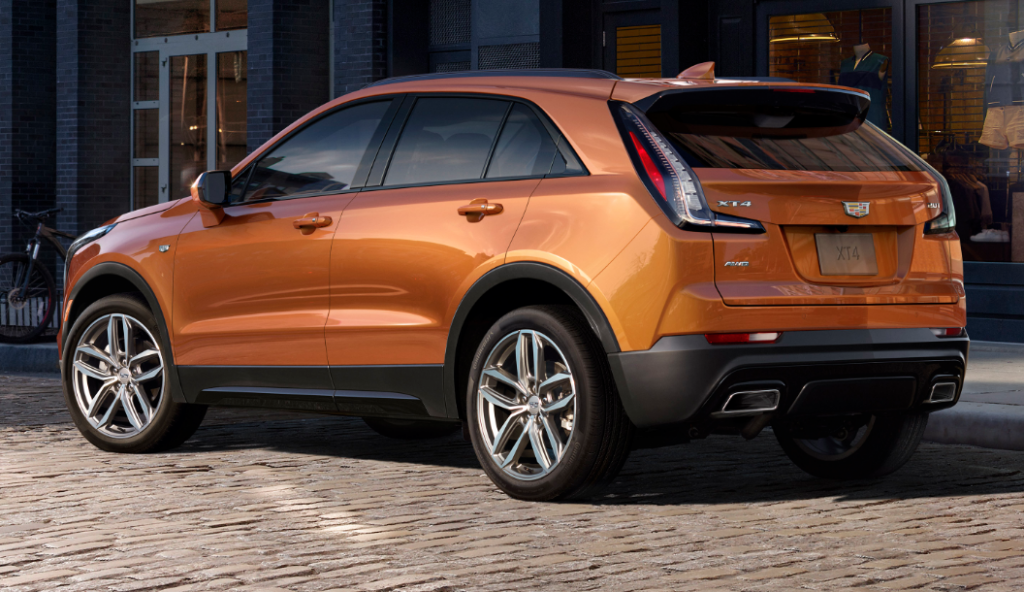 Cadillac’s CUE (Cadillac User Experience) infotainment system will drive the XT4 suite of connectivity functions, but with a twist—literally. In the XT4, CUE will be operated via console-located knob, not unlike the iDrive system employed by BMW.

Do you hear that? That’s the sound of about 700 Cadillac dealers collectively exhaling sighs of relief. At long last, GM’s luxury division has a true entry in the scorching-hot small-crossover segment.

BMW and Mercedes-Benz offer a combined dozen crossovers in the United States. Until now, Cadillac has offered just one, the XT5… and that entry is just a little too large to catch the heart of the current CUV craze.

We predict the XT4 will quickly become Cadillac’s best-selling model. Here’s hoping a V-Sport variant is in the works.