Employing 14,000 workers at its mid-Sixties peak, the AMC assembly plant was the economic center of Kenosha, Wisconsin. For Chicagoans, passing through Kenosha means having covered about two thirds of the distance between home and Milwaukee. For area locals, Kenosha is a town steeped in automotive history.

The Kenosha factory opened in 1902, churning out Jeffrey automobiles on what is understood to America’s second car-producing assembly line–the first being Oldsmobile. Perhaps coincidentally, there was a Jeffrey model dubbed Rambler.

In 1987, the factory became the property of the Chrysler Corporation, and production of automobiles at the plant would cease in 1988. Kenosha Engine, as the factory came to be known, would produce Chrysler V6 engines until 2010, at which time all operations at the plant came to an end.

However, it will always be the AMC products that the folks of Kenosha most associate the factory with. Combined with a smaller factory in Milwaukee, AMC would typically produce more than 300,000 cars annually in peak years–not including the Jeep products assembled in other locations, including Toledo, Ohio. 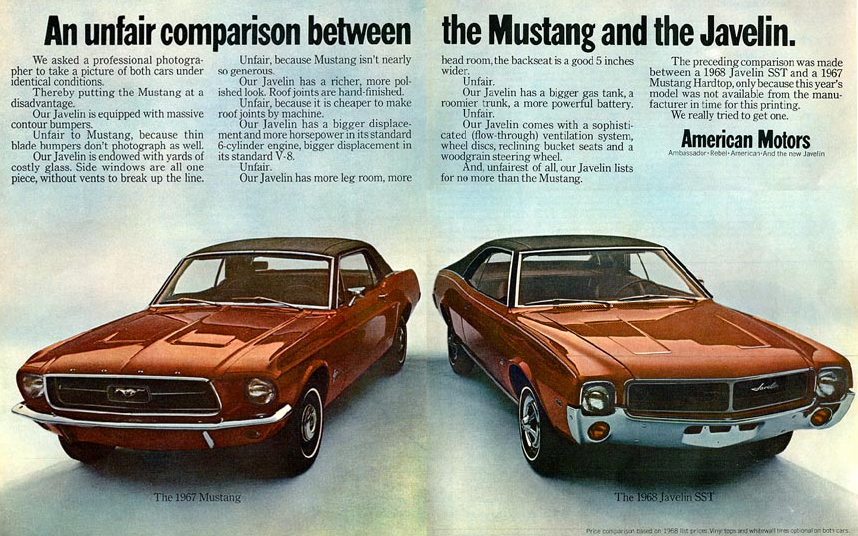 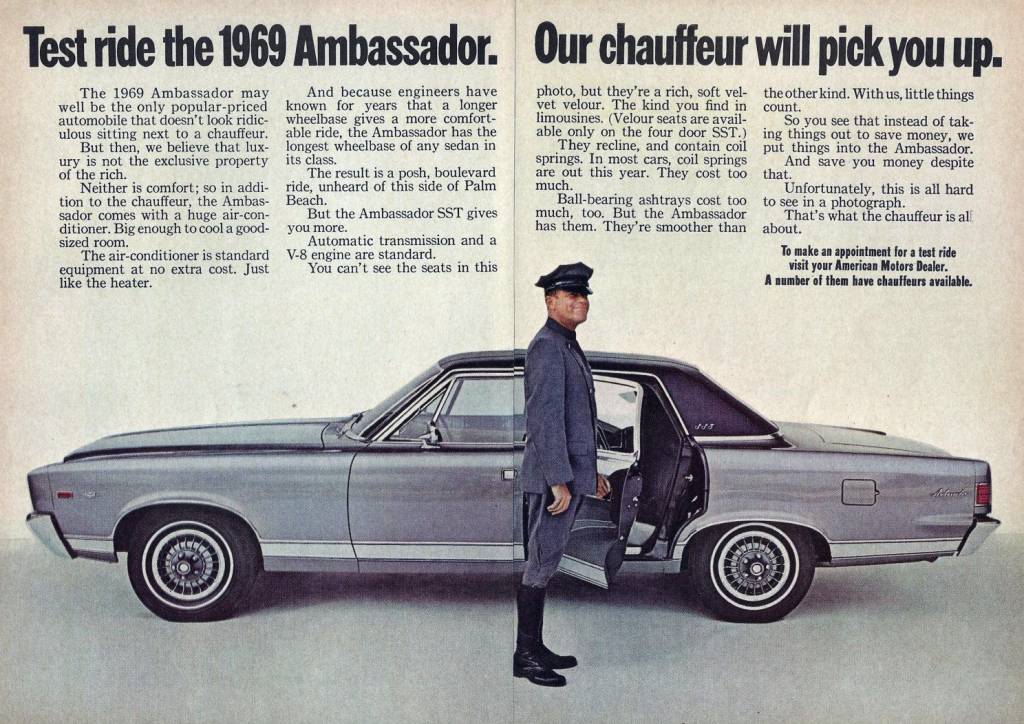 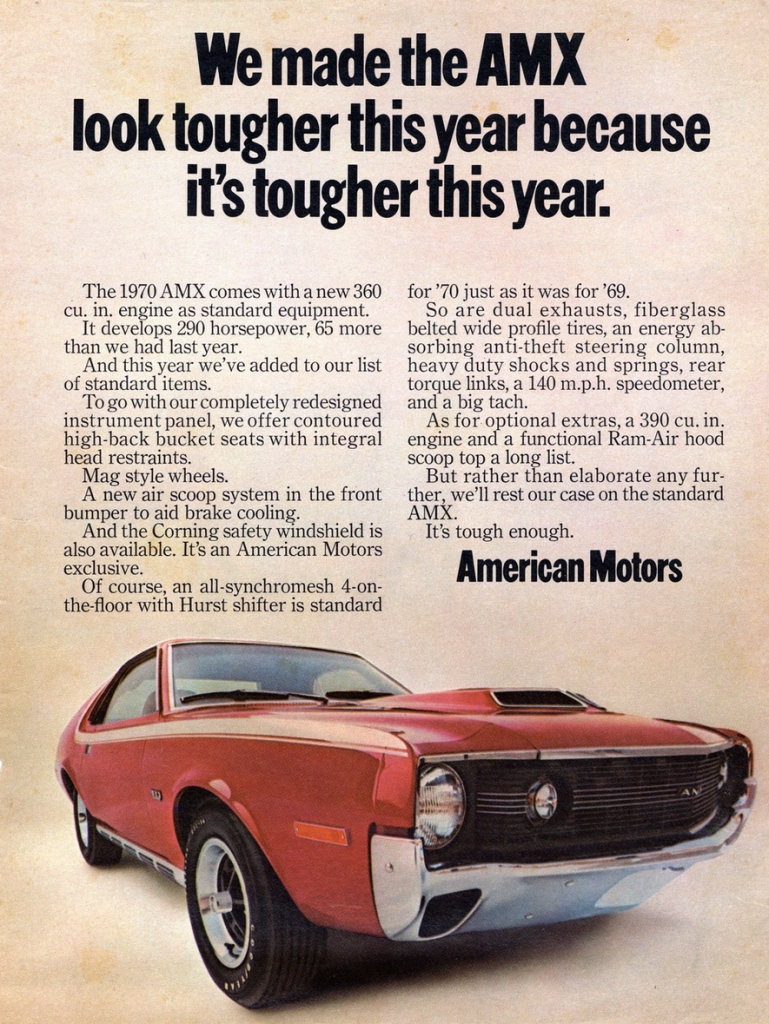 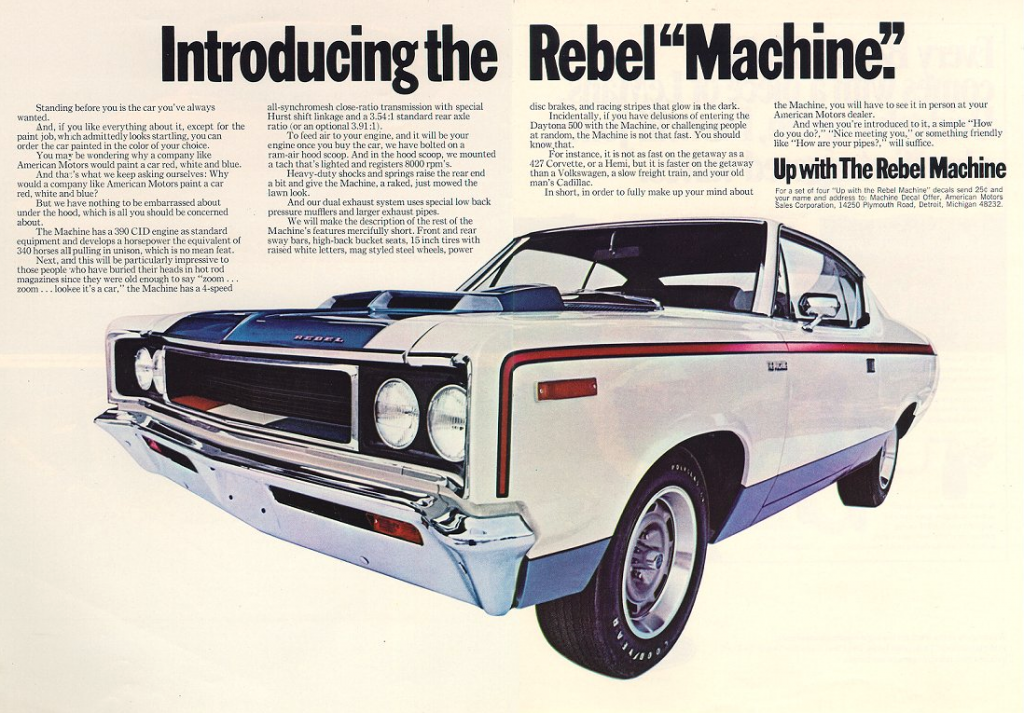 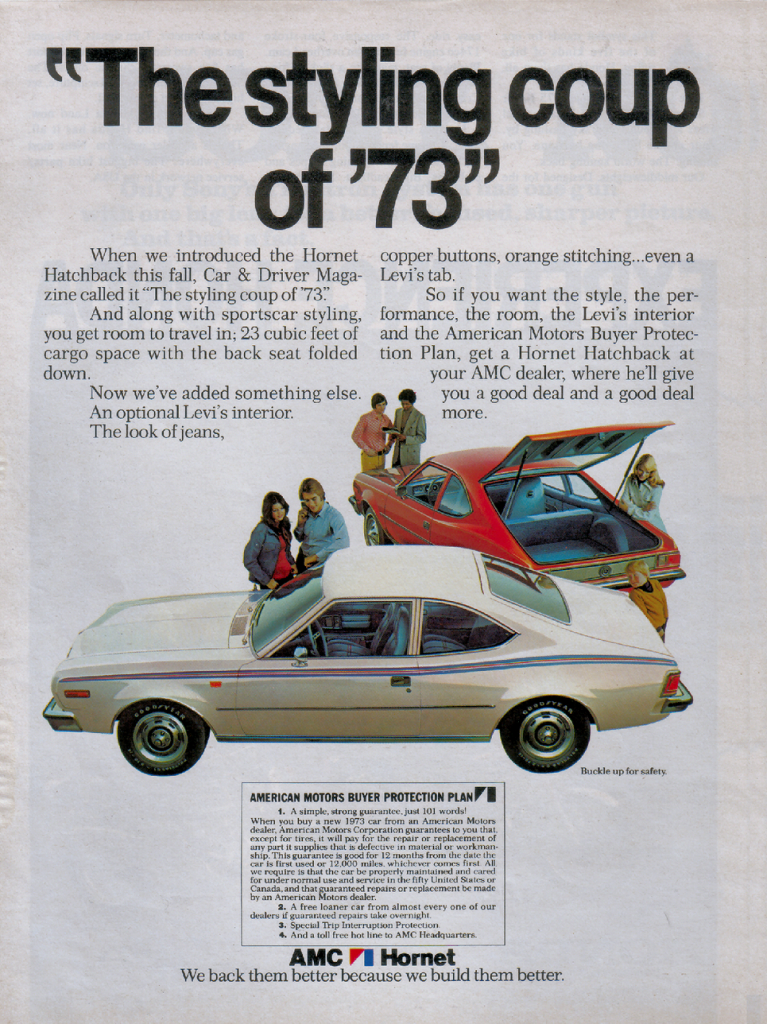 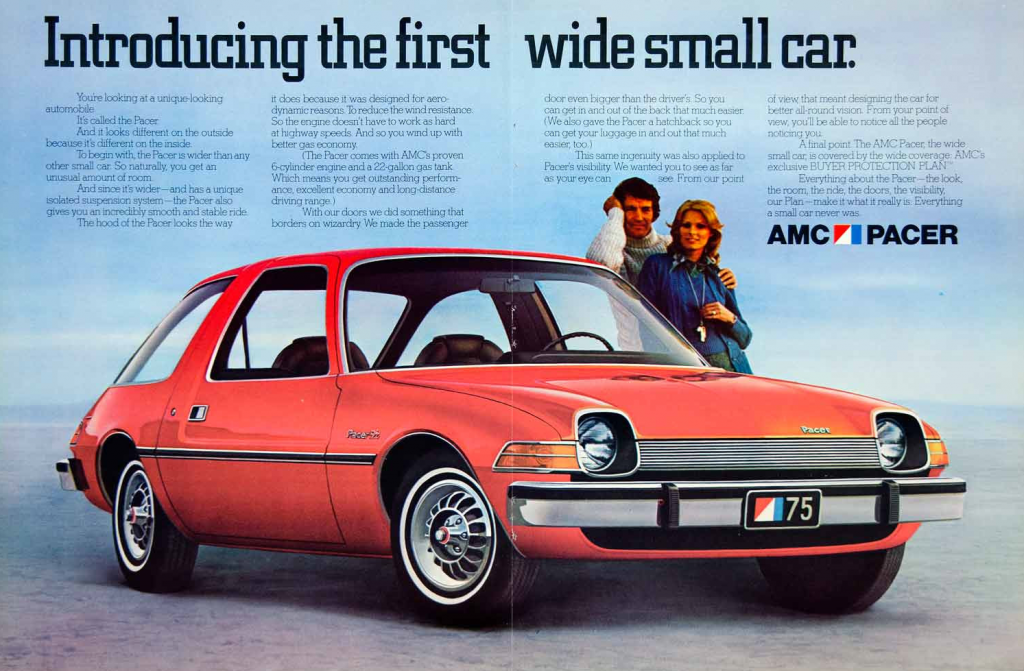 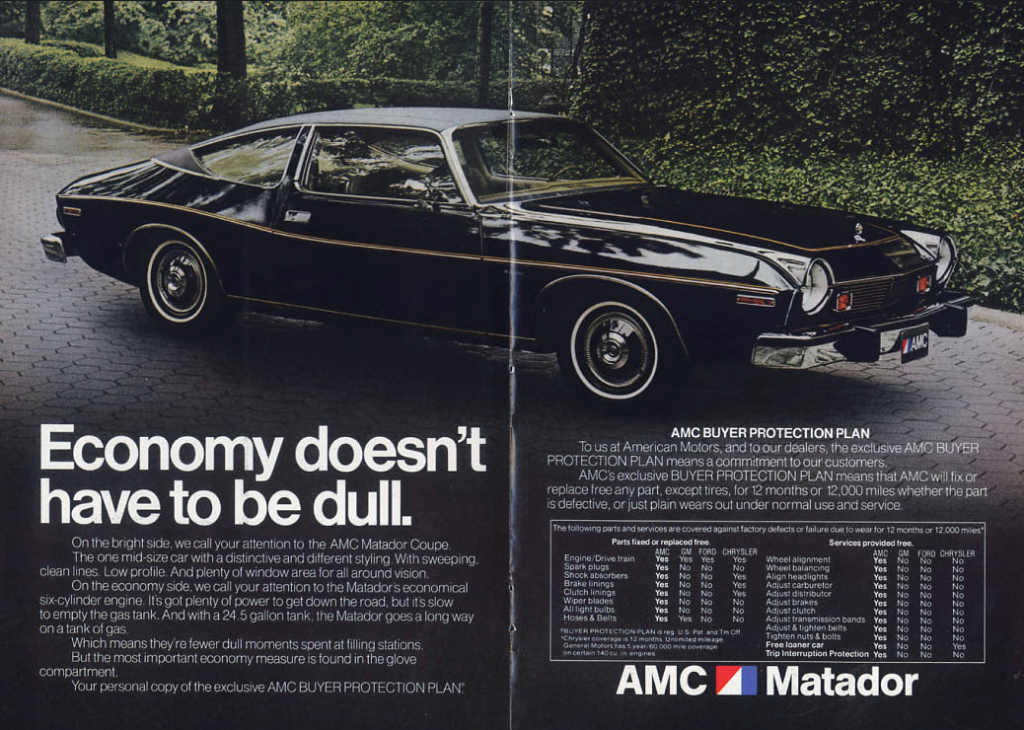 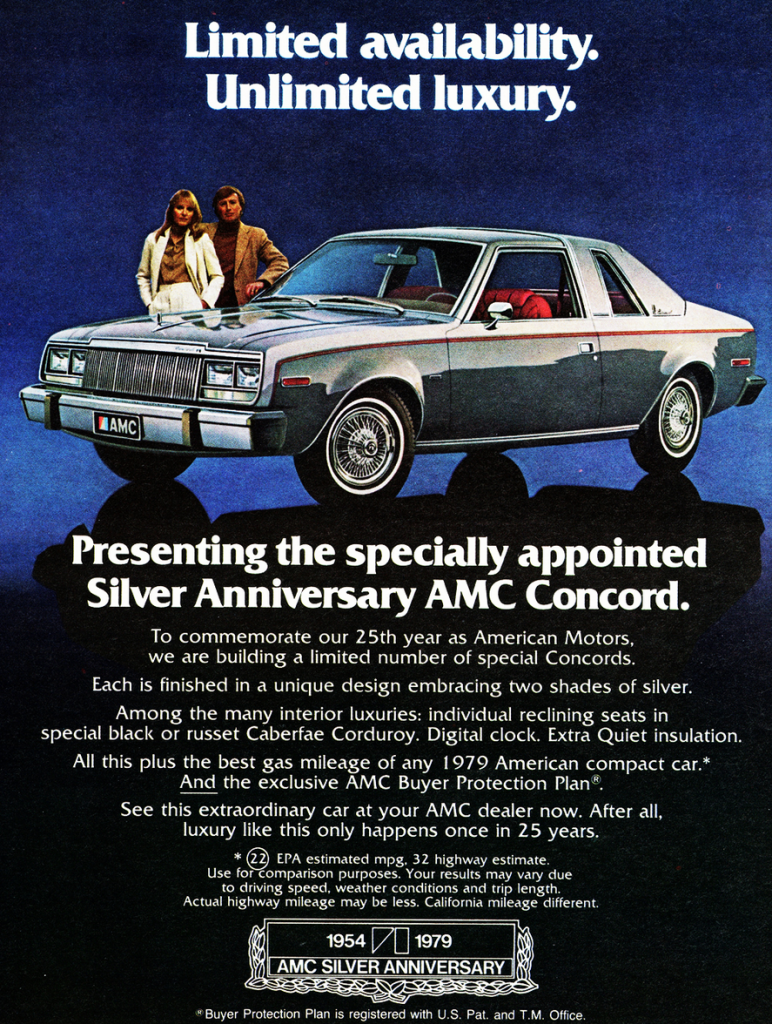 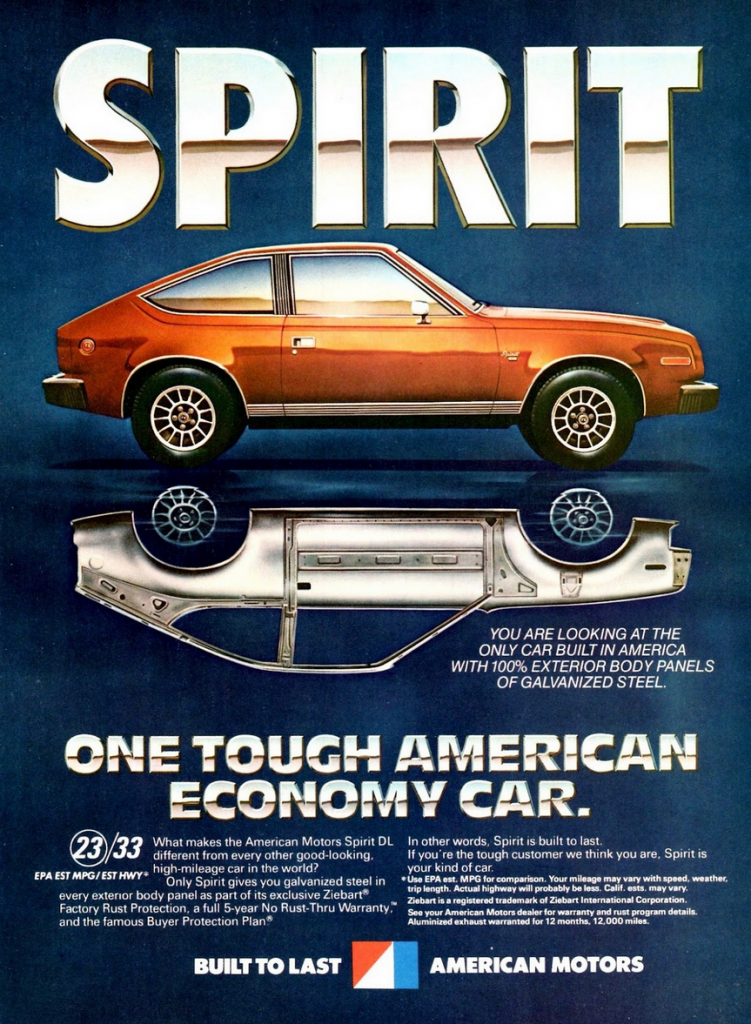 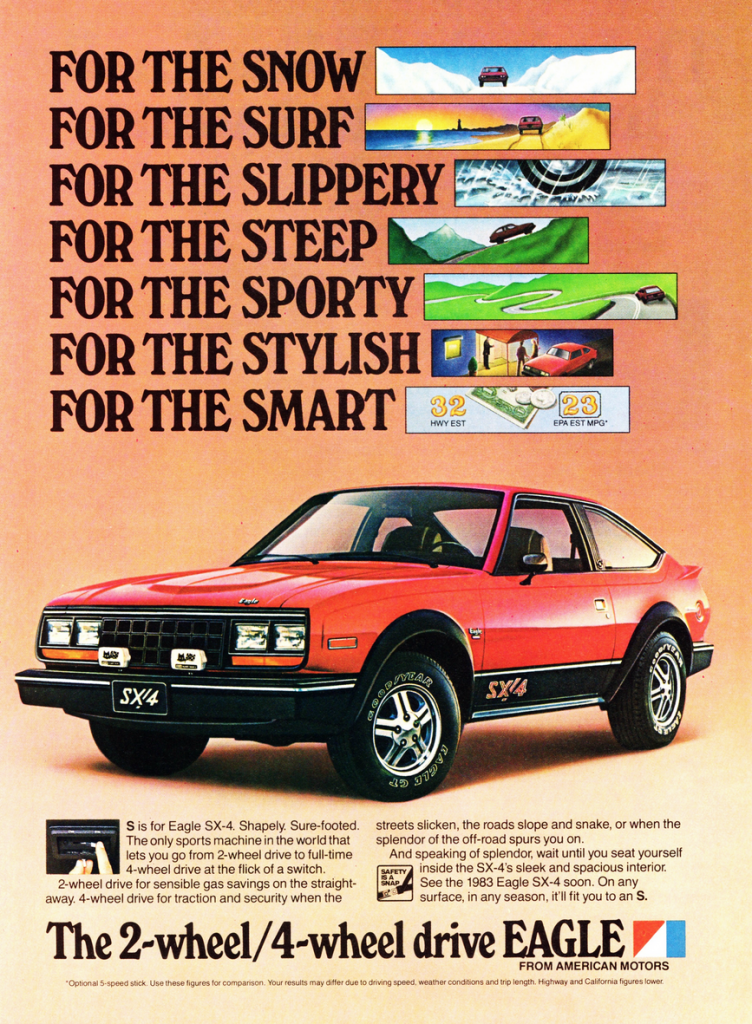