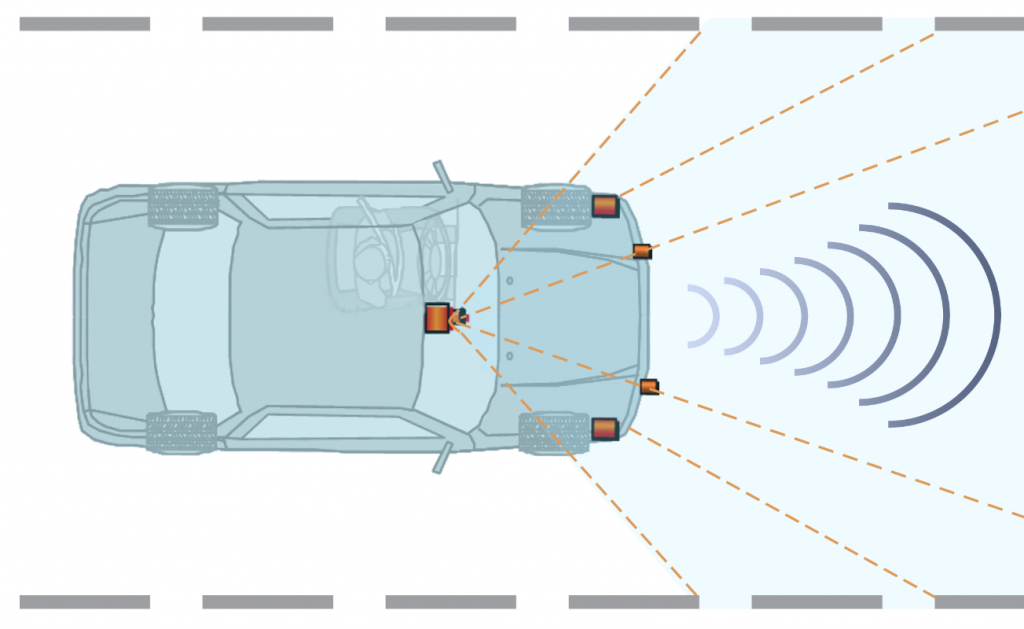 If there is an automotive analogy to the concept of a shadow government, it’s the Society of Automotive Engineers (SAE). Although there’s nothing actually shadowy about the group, its members do establish a considerable number of standards and general guidelines by which the industry regulates and organizes itself. The SAE does this while having no direct relationship with any car manufacturer or the government. 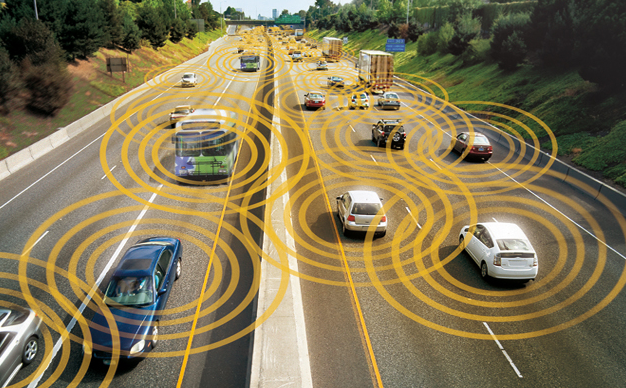 The SAE has established such useful protocols as a standard for EV charging (J1772); measuring motor-oil viscosity (J300), and how vehicle-to-trailer electrical connectors should work (J560).

Because the group does little to promote itself, you may not be aware that the current discussion surrounding autonomous driving has also been shaped by the SAE. As this is written, carmakers are planning to roll out Level 2, Level 3, even Level 4 autonomous vehicles. Those levels were established by the SAE to serve as standards by which varying systems can be compared and understood.

The Society’s standard J3016 stratifies autonomous vehicles into 6 groups. Level 0 (zero) vehicles, for example, require complete driver attention and are equipped with no autonomous features. At the extreme other end of the list, Level 5 vehicles require absolutely no driver input—save for communicating a destination.

Here’s a look at the SAE autonomy levels and the vehicles that fall into those categories:

SAE Definition: The full-time performance by the human driver of all aspects of the dynamic driving task, even when enhanced by warning or intervention systems.

Consumer Guide® Nutshell: Driver does all the work

Vehicles: Most vehicles on the road today

SAE Definition: The driving mode-specific execution by a driver assistance system of either steering or acceleration/deceleration using information about the driving environment and with the expectation that the human driver perform all remaining aspects of the dynamic driving task.

Consumer Guide® Nutshell: Driver does almost all of the work, however driver assist systems including pedestrian avoidance, lane-keep assist, and adaptive cruise control may come into play.

Vehicles: Most new vehicles are offered with some degree of Level 1 equipment

SAE Definition: The driving mode-specific execution by one or more driver assistance systems of both steering and acceleration/deceleration using information about the driving environment and with the expectation that the human driver perform all remaining aspects of the dynamic driving task.

Consumer Guide® Nutshell: The vehicle will essentially drive itself, but the driver is required to remain aware of driving conditions and be prepared to resume control at short notice. Automation may not be available in all traffic conditions.

Vehicles: Expect this category to expand rapidly in the coming model years. The 2018 Cadillac CT6 is available with the brand’s Super Cruise autonomous features, which is described by the manufacturer as Level 2. 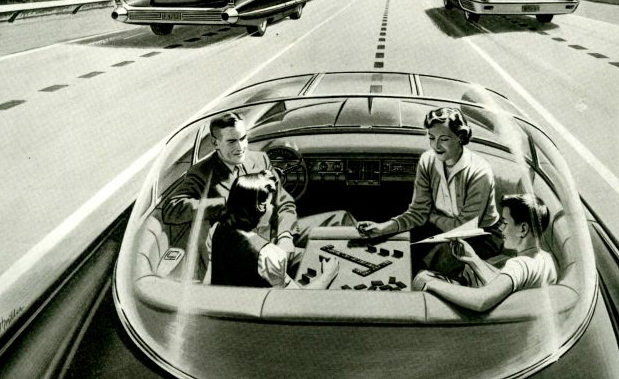 This level of hands-free vehicle operation doesn’t kick in until around Level 3, though is best reserved for Level 4.

SAE Definition: The driving mode-specific performance by an automated driving system of all aspects of the dynamic driving task with the expectation that the human driver will respond appropriately to a request to intervene.

Consumer Guide® Nutshell: A Level 3 autonomous vehicle will drive itself for extended periods of time, but the driver must be ready to resume control when prompted. The primary difference between Level 2 and Level 3 vehicle autonomy is that drivers of Level 3 vehicles are not required to remain aware of driving conditions during periods that the vehicle is acting autonomously.

SAE Definition: The driving mode-specific performance by an automated driving system of all aspects of the dynamic driving task, even if a human driver does not respond appropriately to a request to intervene.

Vehicles: None yet, though Ford has announced that it is skipping to this level with its first round of autonomous vehicles, due for the 2021 model year.

SAE Definition: The full-time performance by an automated driving system of all aspects of the dynamic driving task under all roadway and environmental conditions that can be managed by a human driver.

Consumer Guide® Nutshell: In theory, Level 5 autonomous vehicles do not require a steering wheel or pedals. Additionally, a Level 5 vehicle should be able to travel between locations without an operator or passengers.

Vehicles: None yet, though plenty of prototypes are being evaluated as this is written. It’s likely that laws and insurance-compliance issues will play a key role in slowing the rollout of completely autonomous vehicles.