Chrysler is back in the small-van business thanks to the 2015 Ram ProMaster City (right). How does it stack up to the company’s first small van, the 1964 Dodge A100? We compared the two.

This is all the Ram marketing folks’ fault. At the reveal event for the ProMaster City last month, sitting there in a corner of the tent was a meticulously restored Dodge A100. Though the Ram folks made no direct comparison between the two vehicles, the seeds were planted. How do the two diminutive, scrappy vans compare?

Dodge A100 versus Ram ProMaster City 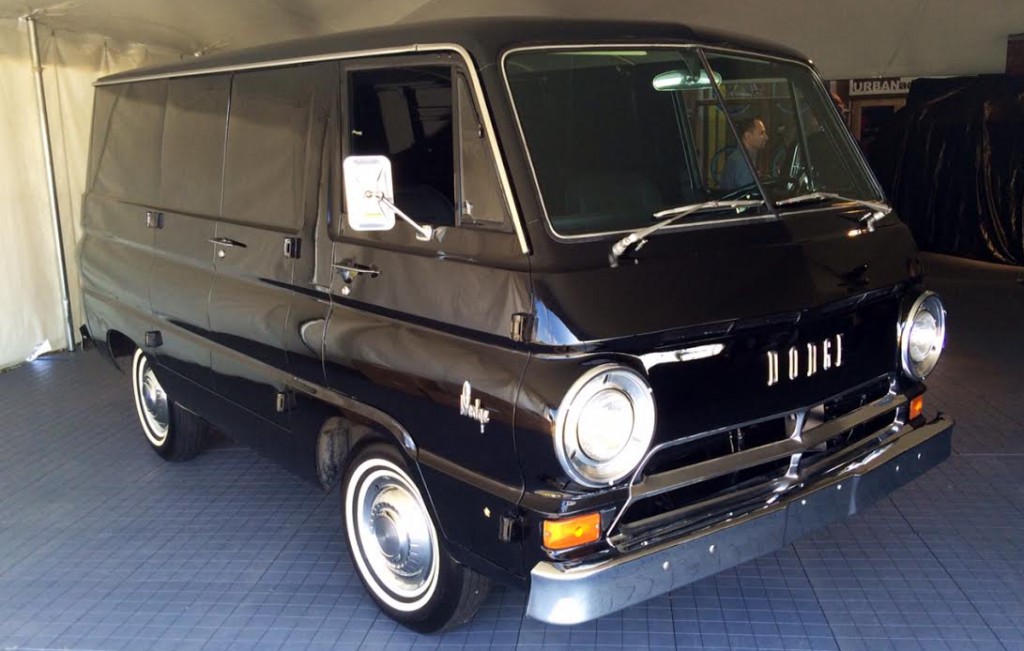 This pristine Dodge A100 belongs to Chrysler; it was on display the the Ram ProMaster City introduction in Chelsea, Michigan, last month.

We compared cargo versions of each van here, though passenger versions of both were/are available. Sadly, only the A100 was available in cool pickup-truck guise, though there’s always hope for the Ram.

If the ProMaster City looks a little familiar, it should. Though new to the States, it’s really a restyled version of the Fiat Doblo, a vehicle that can be seen all over Europe. The same is true of the full-size ProMaster, which is based on Fiat’s European-market Ducato. 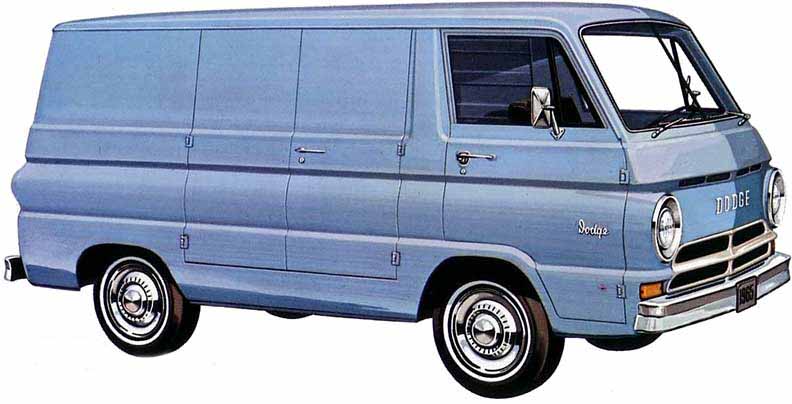 Passenger versions (left) of the ProMaster City are dubbed Wagon, while cargo versions get the Tradesman moniker.

We drive the Ram ProMaster Through a Blizzard