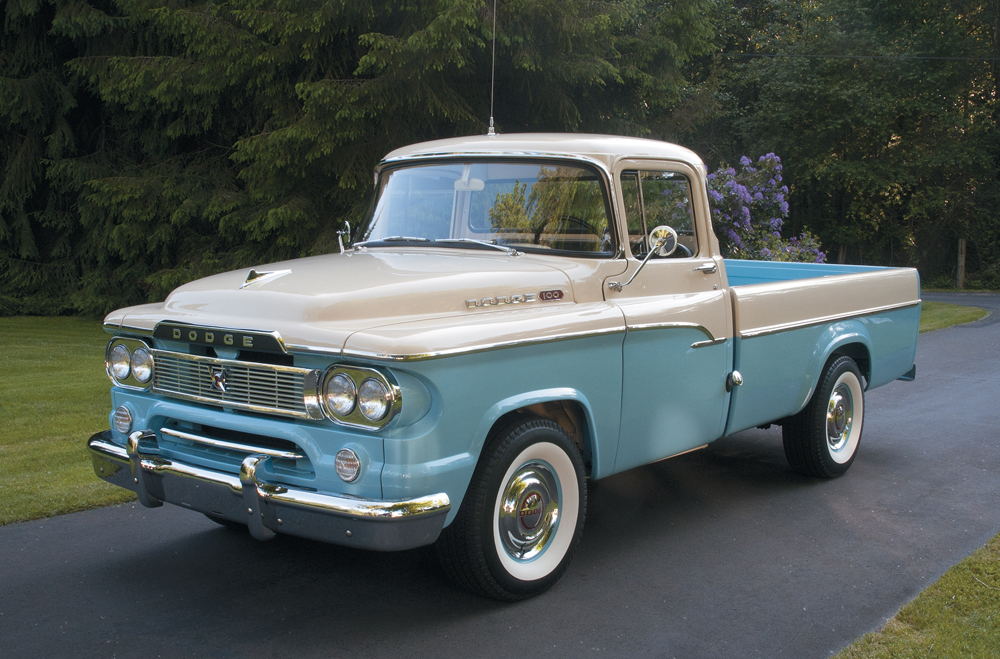 Note: The following story was excerpted from the October 2014 issue of Collectible Automobile magazine.

As James Longoni’s sparklingly restored Dodge ½-ton pickup seen here clearly demonstrates, by 1960, the outlines of the modern pickup truck had been drawn. Stylishness and a rising level of creature comforts would increasingly be expected. America’s hardy workhorse was being turned into a polished thoroughbred. 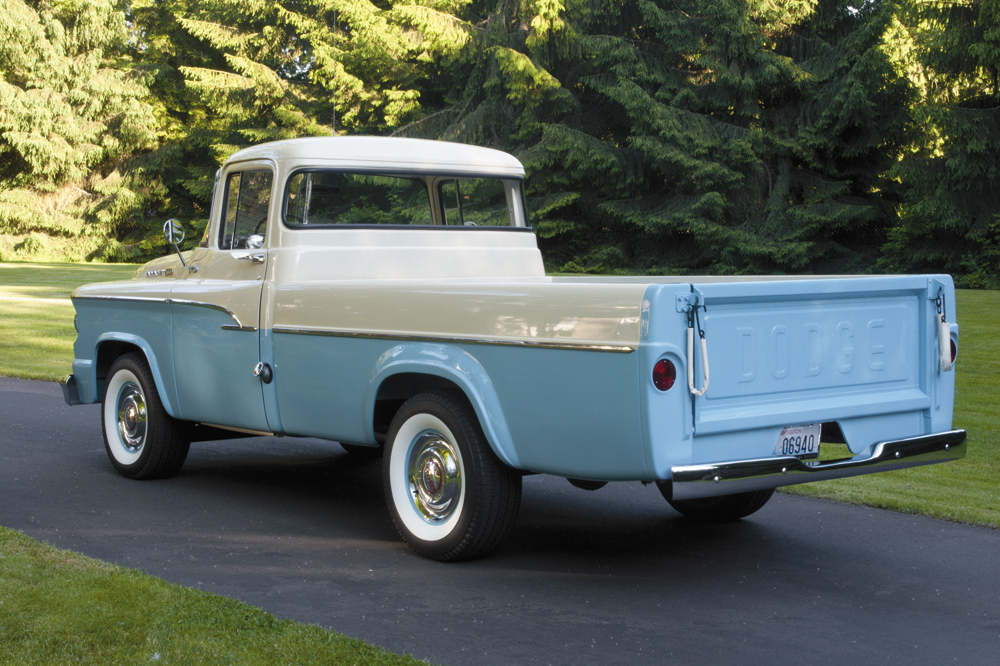 The smooth-sided Sweptline cargo box on Longoni’s long-bed truck was Dodge’s reaction to Ford’s Styleside design that bowed in 1957. Where earlier deluxe pickups like the Chevrolet Cameo Carrier, GMC Suburban, Dodge Sweptside, and International Custom had affixed stylish full-length fenders to the sides of conventional narrow-track cargo beds, the Styleside extended the bed to practically the full width of the truck, then topped it off with a sleekly integrated exterior appearance. This delivered high style and additional payload space. Considering that Ford initially charged the same for a Styleside as it did for a fender-box pickup, it was a bargain. Ford’s light-truck competitors scrambled to make Stylesides of their own. 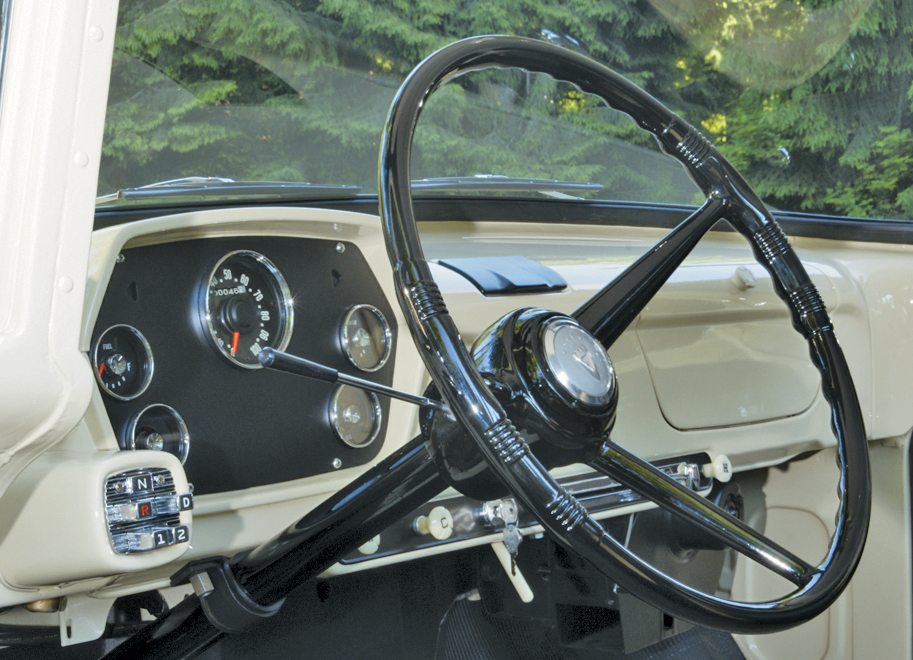 For Dodge, that goal was realized in January 1959, when the Sweptline bed was offered for all two-wheel-drive light-duty pickups. At the same time, the Sweptside, with its tailfins cribbed from the quarter panels of a Dodge station wagon, was discontinued.

13 Coolest Trucks of the Past 25 Years 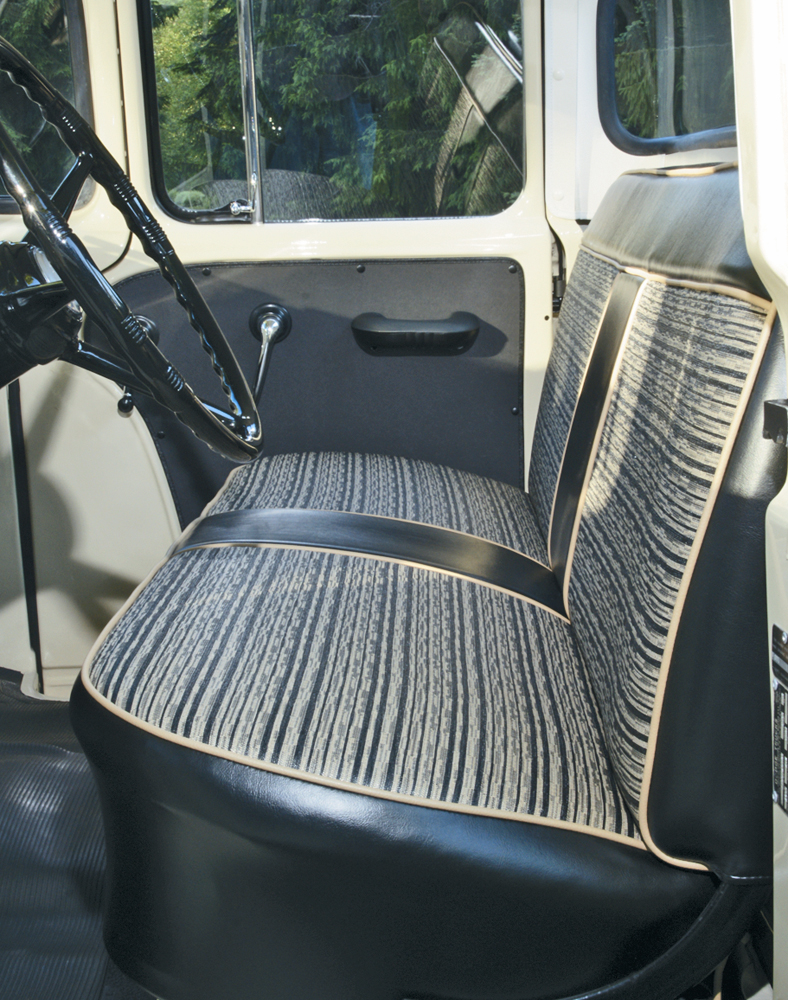 Since 1960 was a carryover year for Dodge trucks—with an all-new series in the wings for ’61—outward appearances were hardly changed, save for the adoption of a rectangular-mesh grille and new hood badges. However, the Sweptline bed style was extended to 1⁄2– and 3⁄4–ton four-wheel-drive models. 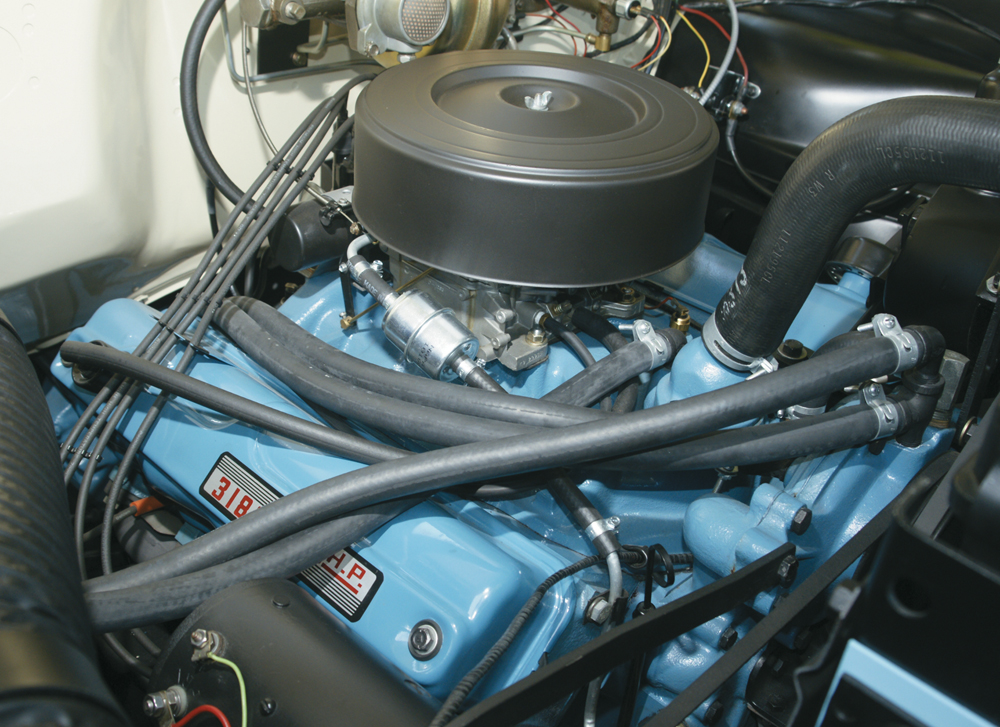 In line with the trend toward smoother styling, pickups were also being granted many more carlike comforts. Our featured truck has the Custom Cab option group: driver’s-side arm rest; variable-speed electric wipers; sound insulation in the dash, door panels, and headliner; vinyl facings and bolsters for the foam-padded seat; and dual sun visors. 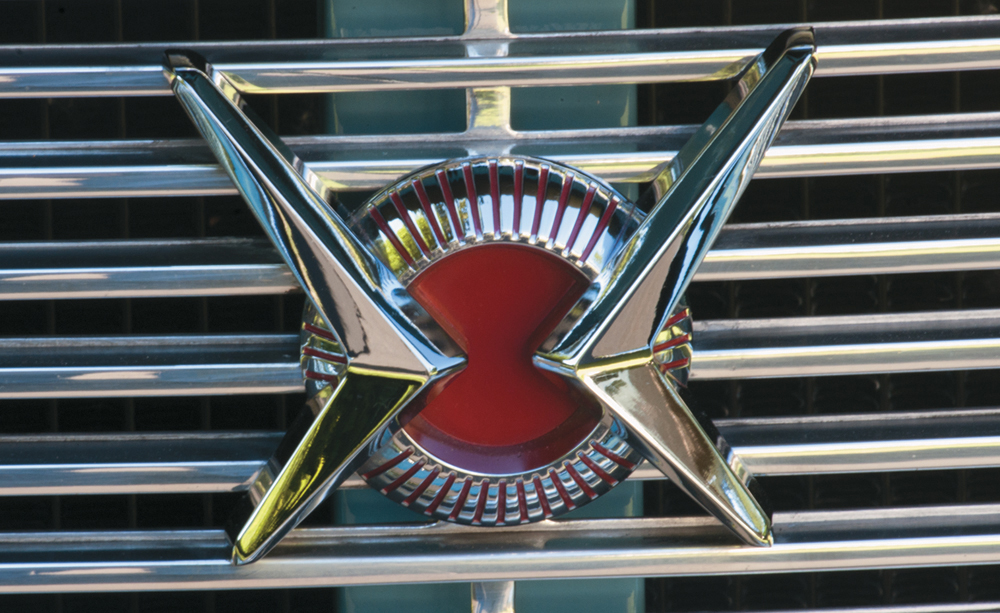 Longoni, of Woodinville, Washington, says restoration of his truck was completed in 2009. It is powered by the optional 200-bhp 318-cid “Power Giant” V-8 engine, hooked to the optional push-button LoadFlite automatic transmission. With a 116-inch-wheelbase chassis—suspended by leaf springs front and rear—the truck sports an eight-foot-long cargo bed.