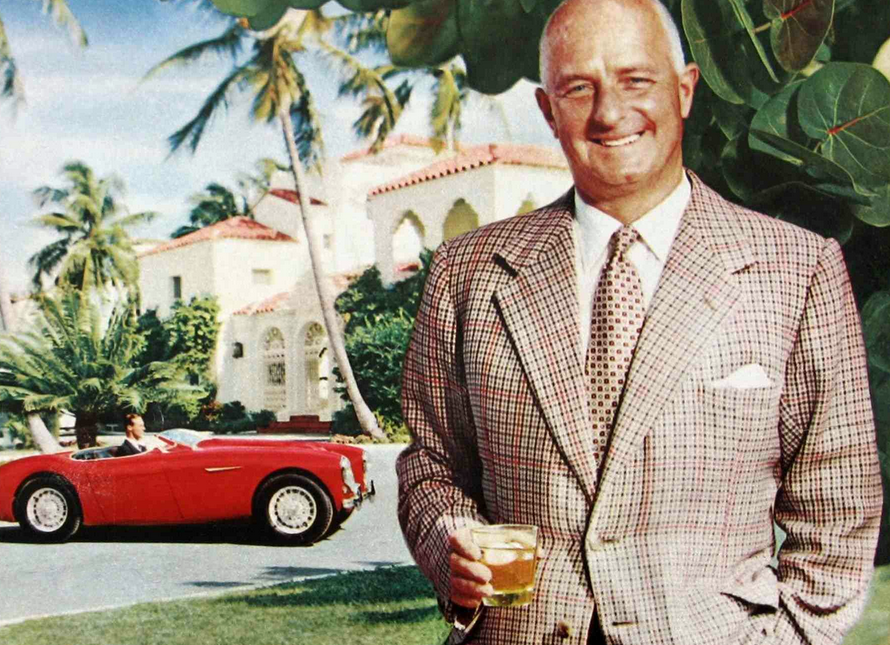 If you’re my age (around the half-century mark), you’ve been programmed since high school to fully appreciate the dangers and potentially disastrous consequences of drinking and driving. And, indeed, since I began college in 1983, the legal penalties for operating a motor vehicle while under the influence of alcohol have become significantly harsher.

But while most of us are certain to avoid liquor when we’re actually driving, we can certainly enjoy a snort or two while simply appreciating the cars and trucks we love.

In fact, liquor marketers have no qualms about the associating booze, cars, and good times.

Collected here are ten classic liquor ads, each of which features at least one automobile. As you might expect, there’s no open hooch in the cars–most of the vehicles are just there to look good.

All of these ads come from a time before the Drink Responsibly campaign was instituted, which sort of adds to their charm.

If you have a favorite “beer-and-a-Buick” ad that you recall, please tell us about it. The place to leave comments is down below. 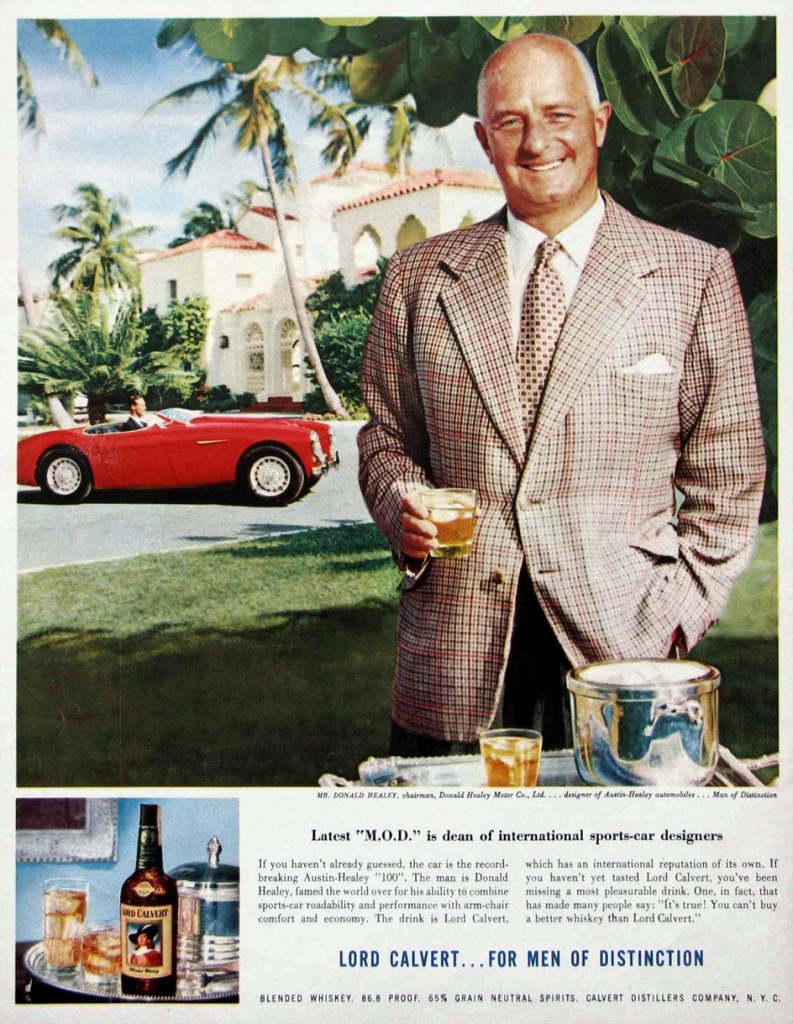 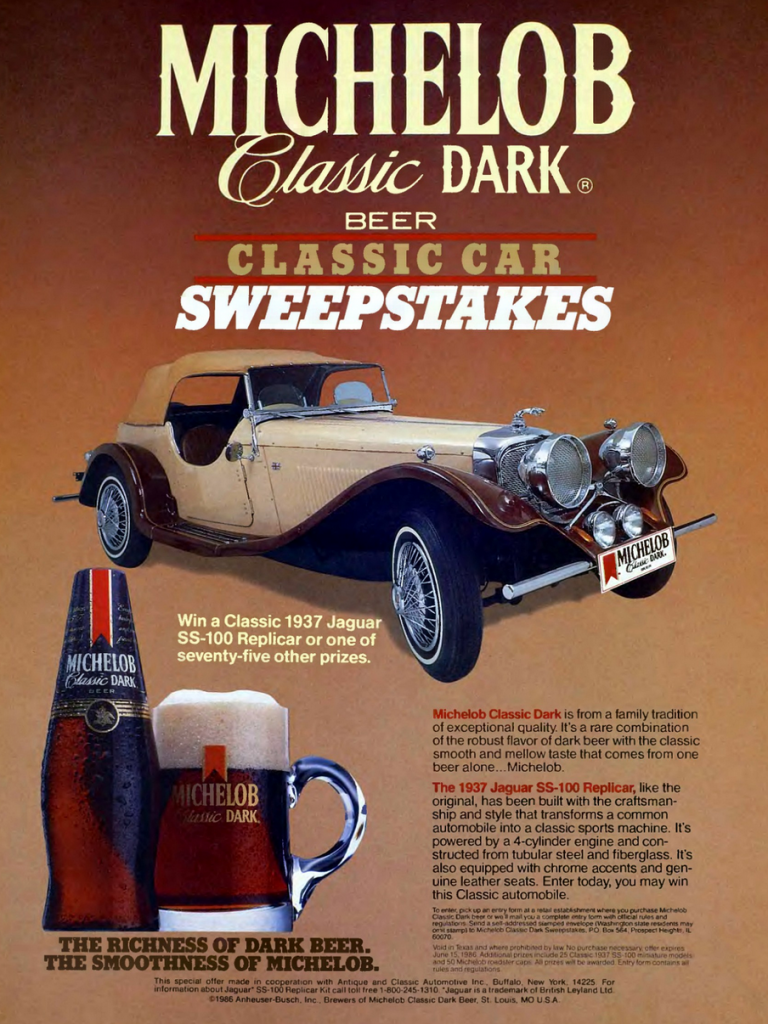 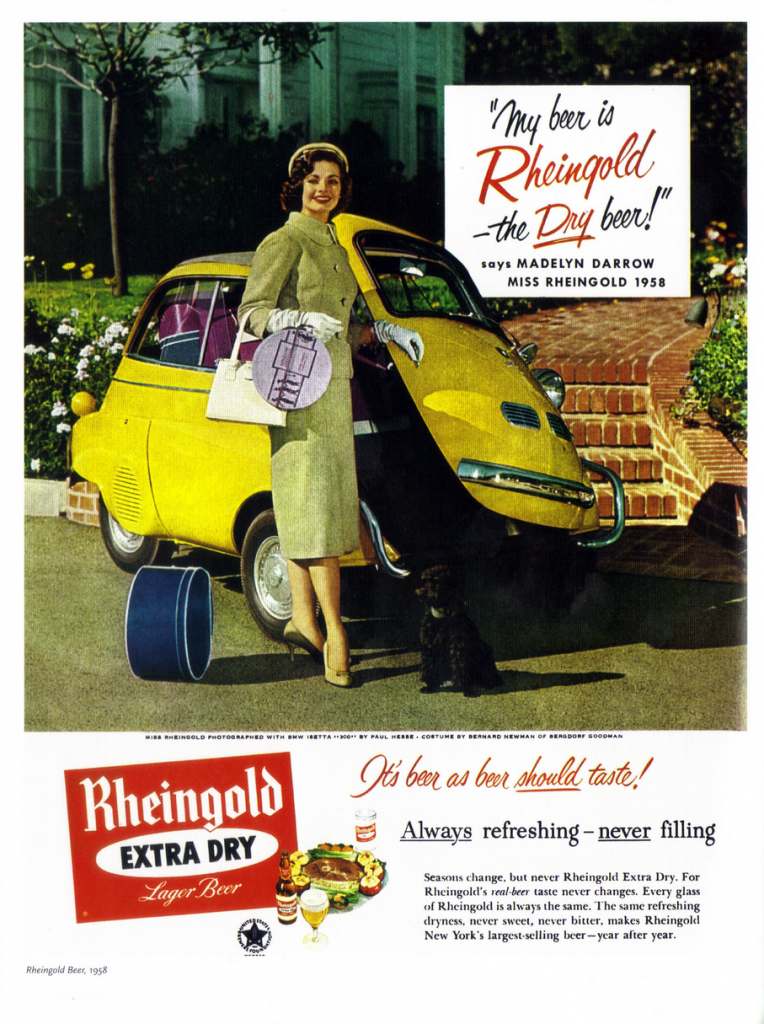 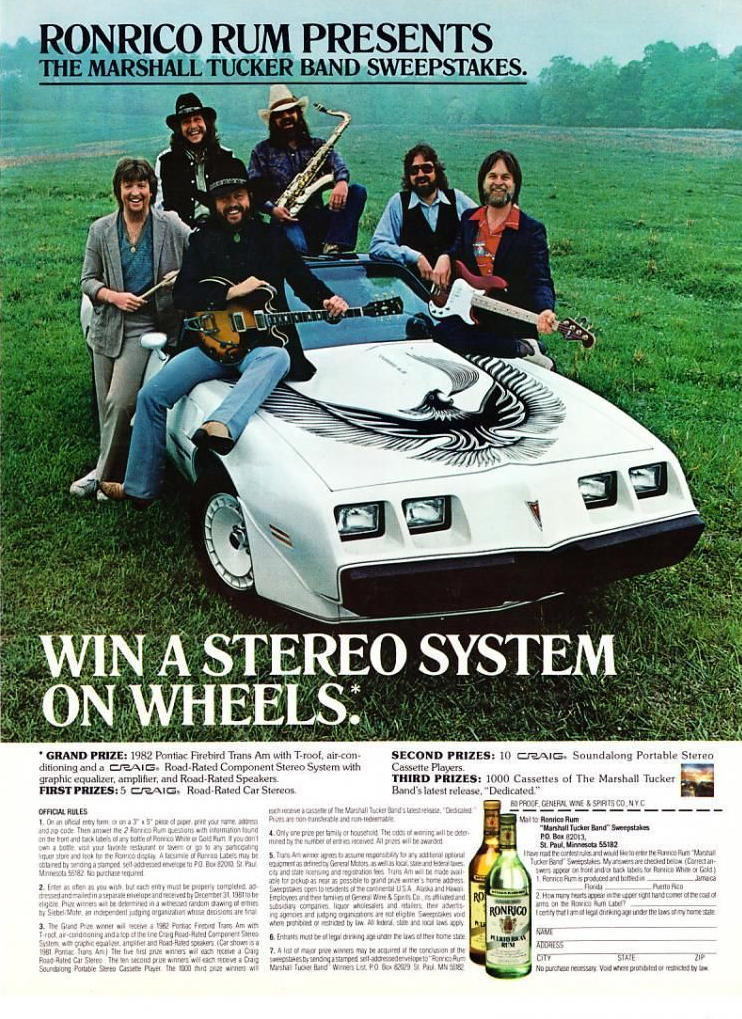 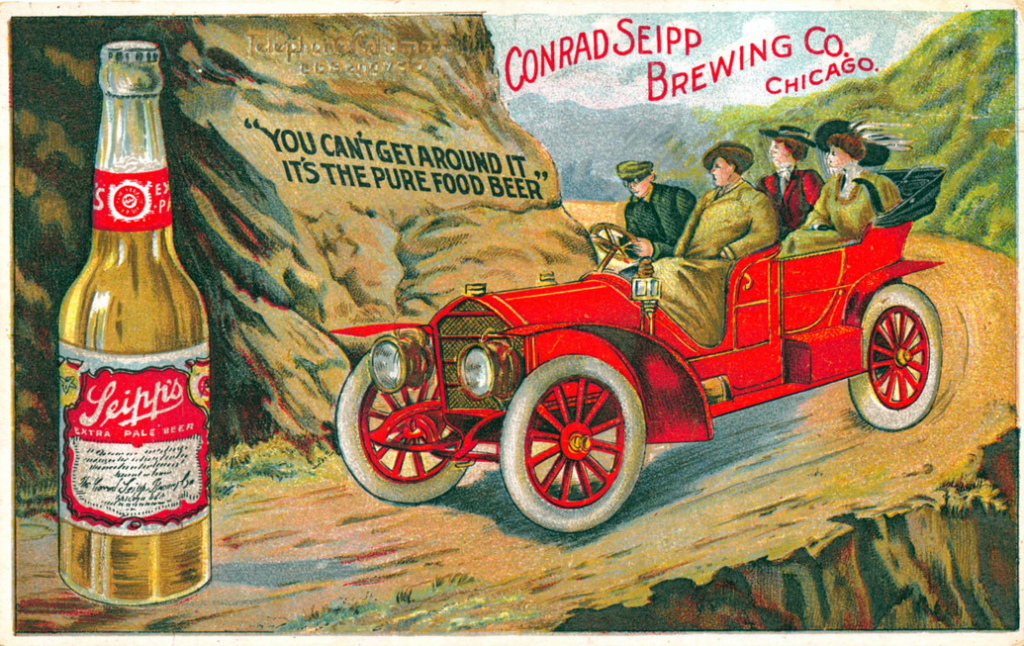