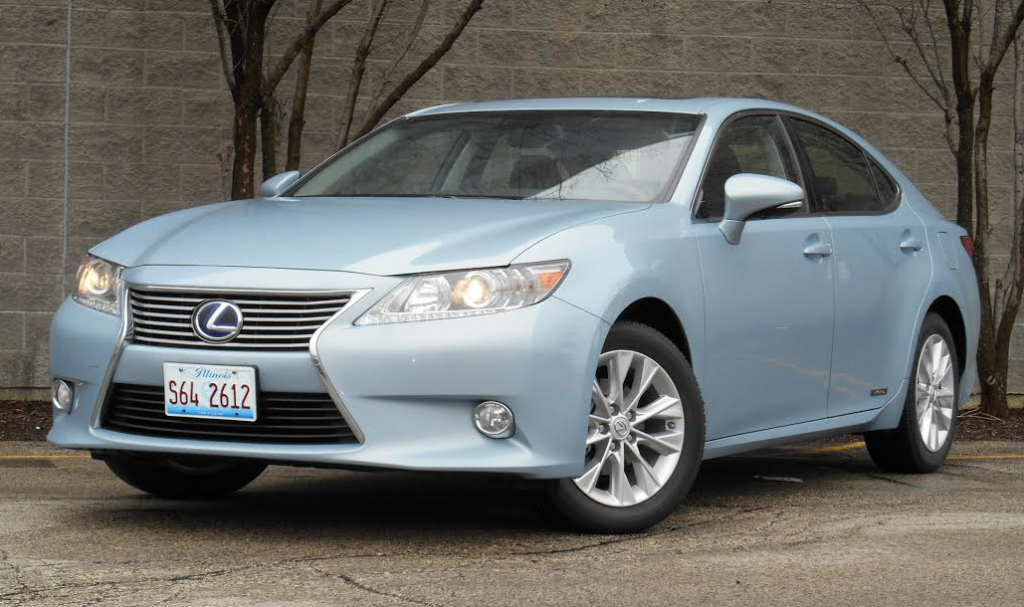 As we generally do with most Toyota-corporation hybrids, we hit the reported EPA city number with our test Lexus ES 300h. We can’t help but be impressed by our results given this car’s size and power. It is worth noting that our test of the mechanically similar Toyota Avalon Hybrid returned just 31.2 mpg, though that testing was conducted during an especially hot spell here at our suburban Chicago office, and extreme temperatures can take a toll on hybrid-vehicle efficiency. Still, 8 mpg seems like a large difference.

Considering a used Lexus ES? Here’s all you need to know