Across America, dealer showrooms are brimming with attractive vehicles, those that wow you with their gorgeous builds and/or dynamic performance. Some cars, however, are more like flashy blondes. They’re appealing on the surface, but once you examine them closely, you’re not so impressed. To wit . . .

Hyundai Veloster Base
Recently, Veloster topped KBB’s list as the coolest car under $18,000. Well, it’s different all right, particularly with its 3-door design. However, rear visibility is abysmal, and acceleration and handling for this “sporty” car are merely mediocre. The top-end Turbo model, with its turbocharged engine, quicker steering feel, and sport suspension, is considerably sportier. But that’s not under $18,000.

Lincoln Navigator
Navigator is the natural rival of the Cadillac Escalade, but in truth this premium-large SUV isn’t as upscale as that bling-mobile. Navigator, which hasn’t been redesigned since model-year 2007, is actually little more than a dressed-up Ford Expedition—at a much stiffer price. 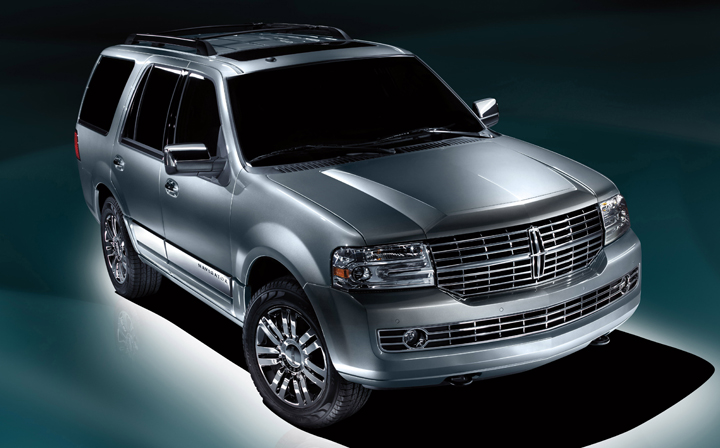 Mitsubishi Lancer Evolution
In “I Say I Want an Evolution . . . ,” colleague Ed Piotrowski called the Evo’s 291-horsepower turbocharged 4-cylinder engine “a little firebreather,” and said that this sporty/performance car is an “absolute dynamo on the track, exhibiting tenacious grip with sharp steering.” But that’s on the track. When driving on roads that don’t go in circles, the Evolution will drag you down. Among Evo’s issues are a crude-sounding engine, mediocre interior materials, a $35,000 price tag, and the need for premium-grade gasoline, synthetic oil, and winter and summer tires. Oh, and it recently topped the list of the most expensive cars to insure. 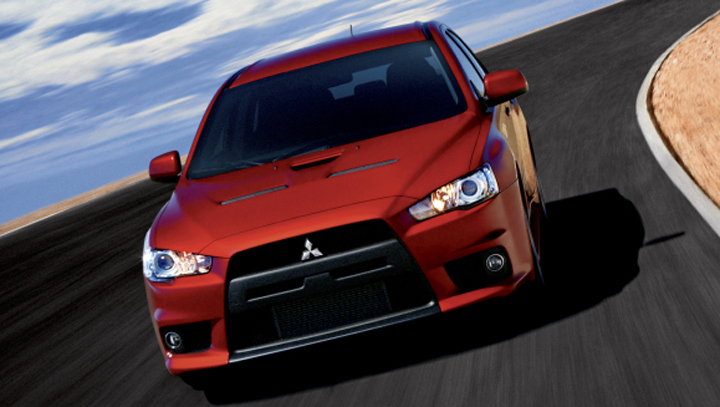 Mercedes-Benz G-Class
This is such a “guy” vehicle. Built for both civilian and military use, the 5,600-pound G-Class can drive over rugged terrain, forge through water, and bully its way through traffic with its standard V8 engine. All the while, it pampers passengers with such standard features as leather upholstery, wood trim, and heated/ventilated, power-adjustable front seats. Yet CG editors warn consumers of “tons of body lean,” somewhat mushy brakes, and steering that’s as slow as molasses. The driver’s seat doesn’t go back far enough to accommodate even modestly tall drivers, and fuel economy—with required premium-grade fuel—is horrendous. To top it off, G-Class is the only SUV on the market with a starting price above $100,000. 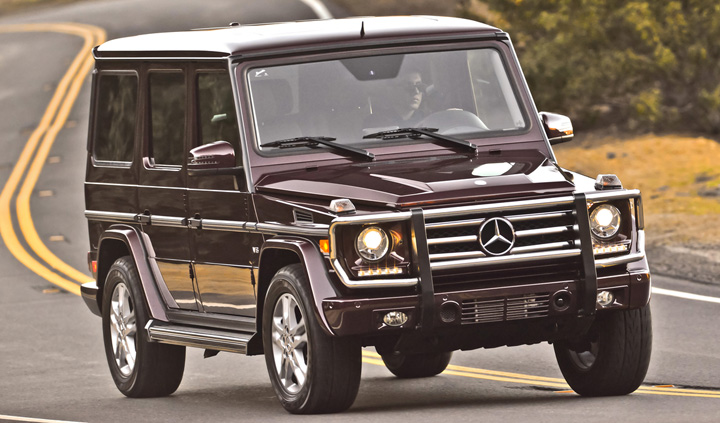 Nissan Maxima
We have nothing against the Maxima except its price. Its base MSRP of $31,000 is $4,000 to $12,000 more than every other car in the midsize class. For that money, you get a standard 290-horsepower V6 engine and some nice standard features, including a sunroof. However, Maxima does not live up to the “sport luxury” moniker that Nissan bestowed upon it. Handling and cabin details are fine, but they are not sporty or luxurious. 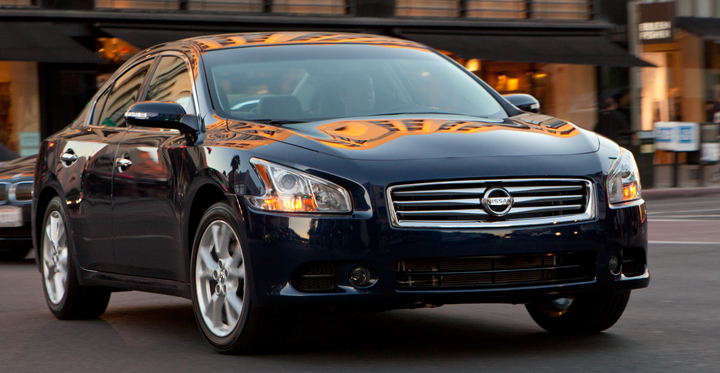