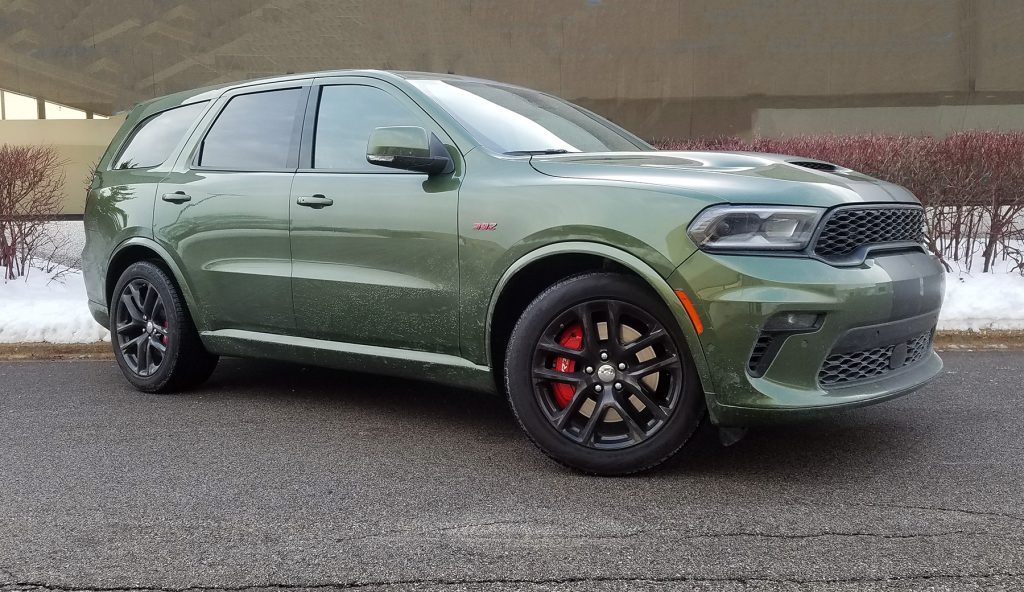 This post could have just as easily been “480 Cool Things about the 2021 Dodge Durango SRT 392.” That would have counted each of its 475 horsepower and five other cool things of some sort.

Until the supercharged 710-horse Hellcat came out this year, the SRT 392 was the rortiest Durango that Dodge saw fit to make. If the 235-horsepower gap between them seems immense—it’s as much as the turbocharged 4-cylinder in a Lexus NX 300 makes—it’s nothing compared to the price chasm. At $64,490 with delivery to start, the 392 is exactly $18,000 less than the Hellcat. Hand that much money to a Kia salesman and he’ll give you back a Rio S hatchback and 15 bucks in change.

Both Durangos are loud, hard-riding, and exceptionally thirsty—in the 392 I averaged 13.5 mpg from a 152-mile stint composed of 50 percent city-type driving. But their appearance is virtually the same inside and out, and according to Dodge the difference in 0-60-mph times is just 0.9 second. 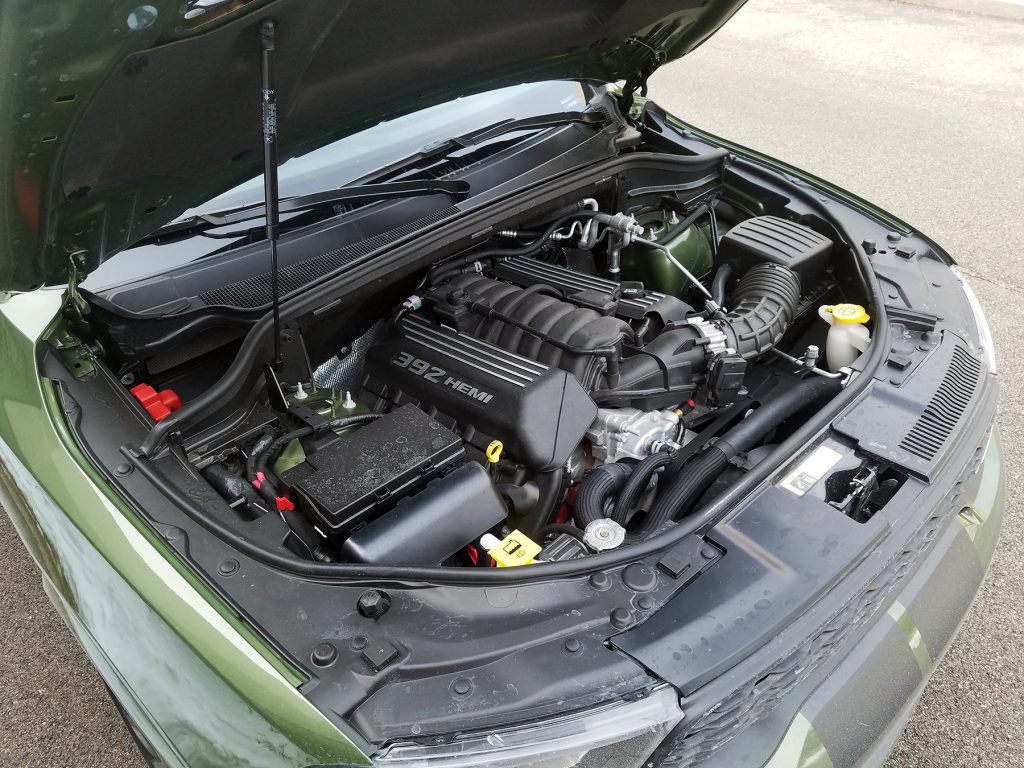 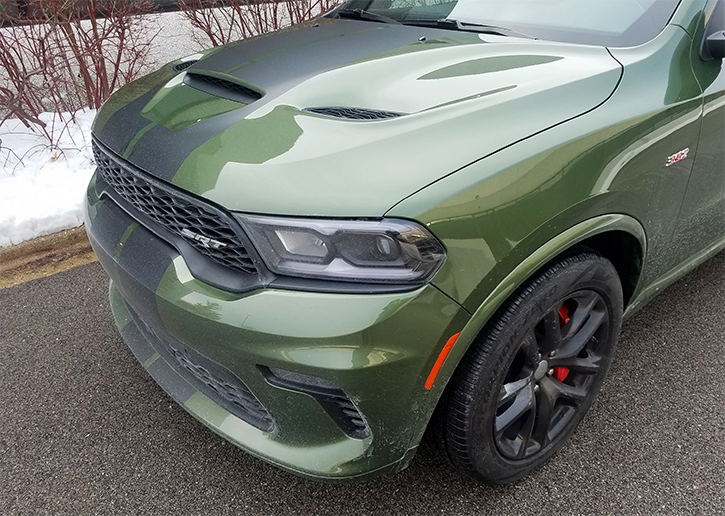 Revised front-end styling includes a different headlight signature and a reshaped bumper and lower intake. Except for the Hellcat’s own aero splitter, wheel style, rear valance panel, and logos, the two hottest Durangos could almost pass for twins. They share a hood with a functional scoop, body-color wheel-lip moldings and rocker-panel aero extensions, and bright dual-exhaust tips. 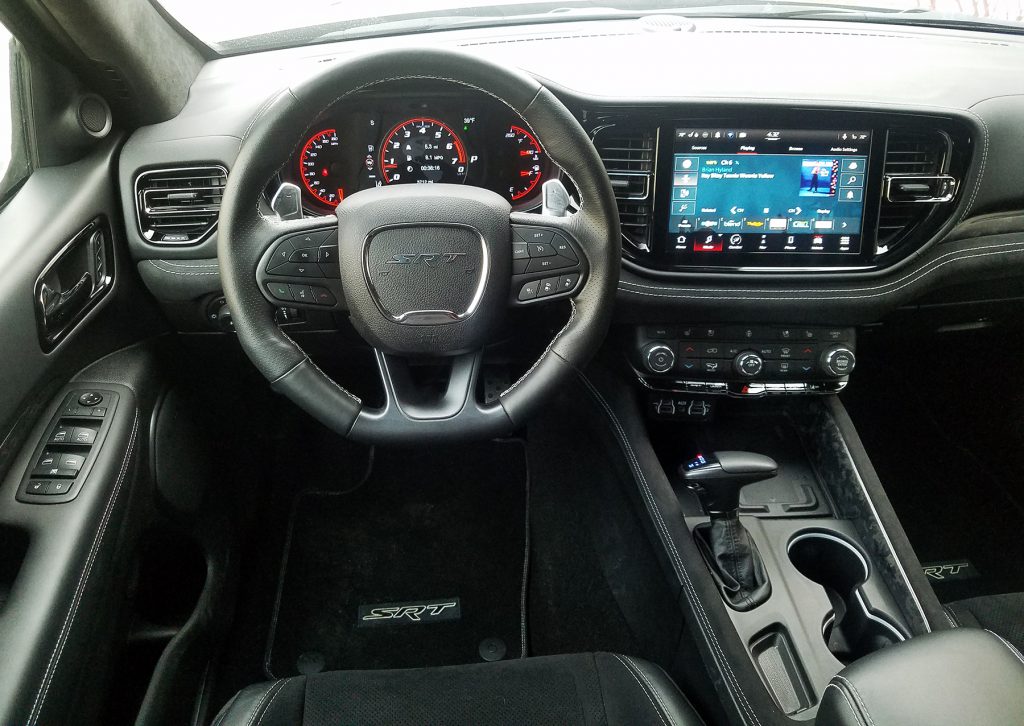 A next-generation Uconnect 5 infotainment system with a bigger 10.1-inch touchscreen in is new for ’21. It’s intuitive and direct to operate, and audio operation benefits from external tuning and volume knobs. The redesigned instrument panel shows Challenger influences, and the center console has been reworked to accommodate a wireless charging pad. Leather-and-suede sport seats are practically identical to those in the Hellcat. 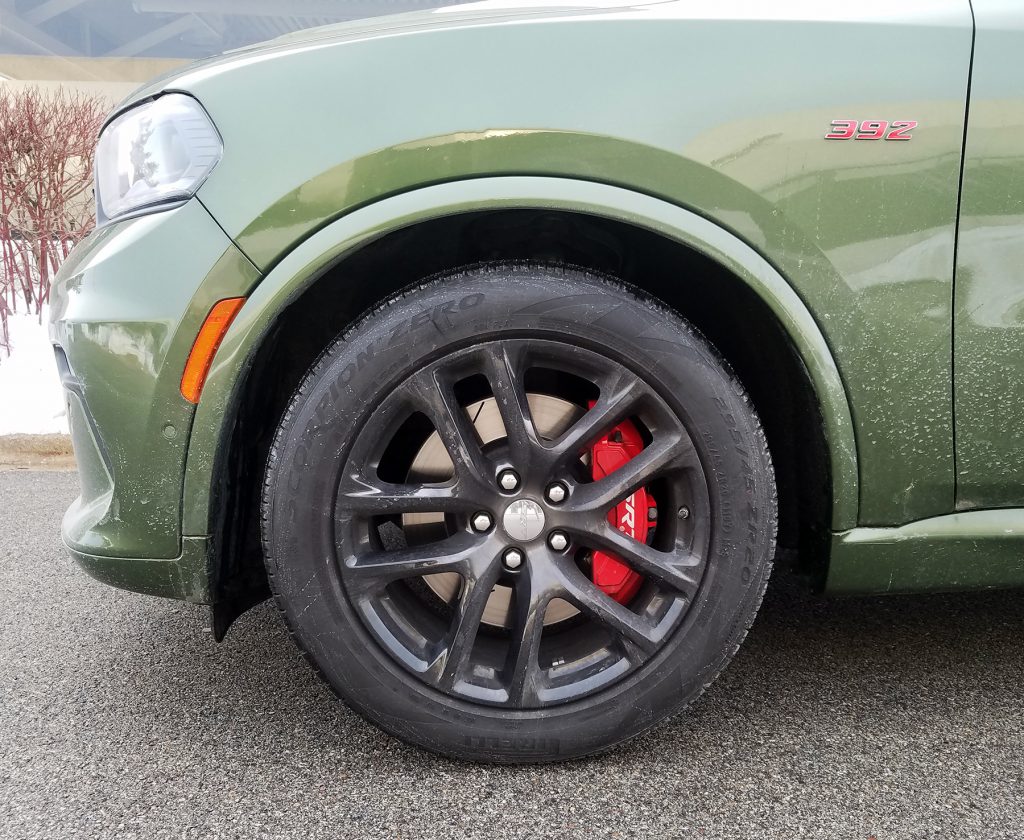 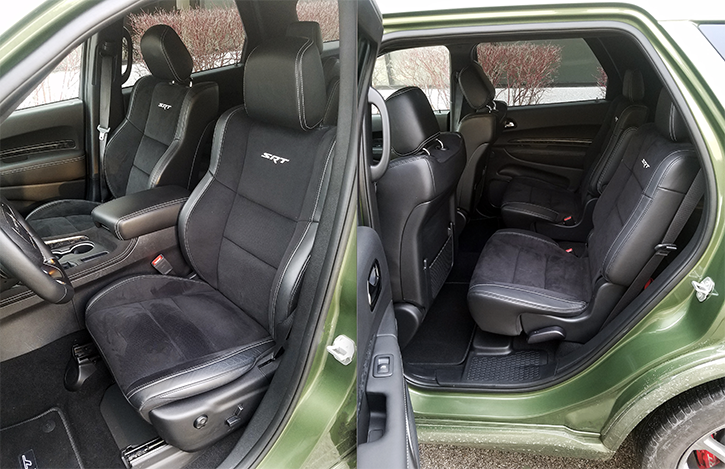 Head- and legroom are ample in the front two rows. The SRT has standard second-row captain’s chairs that fold and tilt for access to the third row, which has legroom and cushion height that adults will find acceptable. 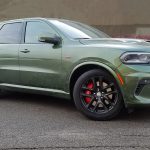 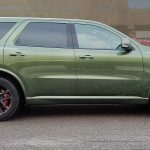 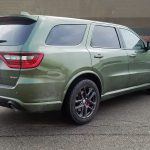 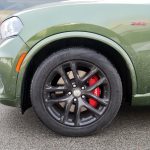 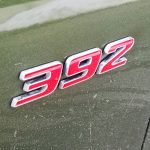 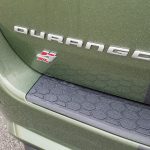 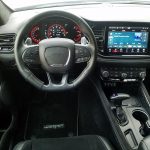 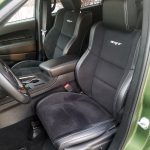 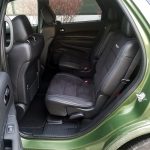 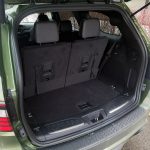 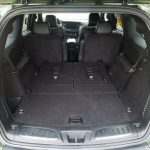 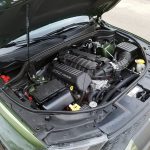