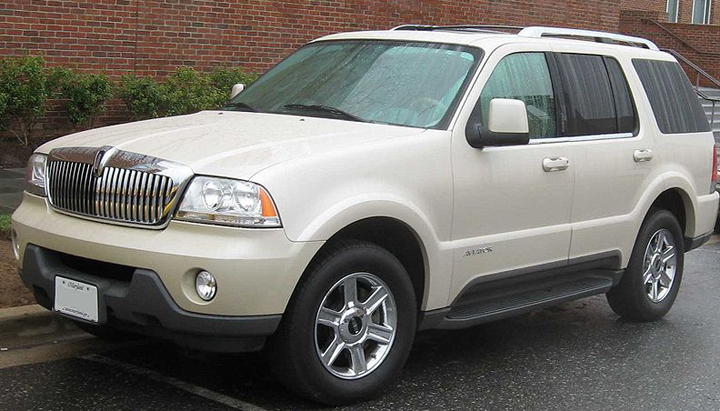 Car makers can get lazy. Sometimes a marketing executive will look at a product line and think, “Hey, there’s a hole I can plug!” Of course, it’s never quite that simple. Filling a gap in the lineup, done the right way, can mean years of development and marketing. So what happens if there isn’t enough time—or money—to fully develop a new model?

The answer to that question in the cases below was pretty simple: Throw a new grille and a couple of new badges on an existing product. Please don’t confuse these sadly tragic cases of subterfuge with what was once called badge engineering. We all know that the old Buick Regal was also the Oldsmobile Cutlass Supreme and the Chevrolet Monte Carlo. In those cases, however, the cars in question were designed and developed together. Somehow, that feels less cynical.

No, these “ghost cars,” as I am calling them, were meant to deceive—quick remedies cobbled up by desperate brand managers looking to catch a hot trend. In each case discussed here, sales were pretty thin, which proves that you can cheat the system but you can’t really cheat it by much.

Based on the earliest U.S. version of the Mitsubishi Montero, the Raider came only in two-door guise and was only available for two years. Desperate to catch the SUV wave that the Ford Explorer had been riding since 1991, Dodge finally hit the streets with two trucks in 1998. But while the slow-selling Raider would be killed off after 1989, the larger Durango caught fire—and remains in the lineup to this day.

A second Dodge makes the list, and another offshore partner enters the story. Long, long, story short: When Chrysler purchased AMC (to get at the Jeep brand), it inherited along with the company a number of existing business arrangements. One of these deals was an agreement with Renault to purchase a certain number of engines and transmissions for the Eagle Premier, a car being hawked by Jeep dealers and being built in Canada using mostly French parts. Well, the Premier wasn’t selling well enough to cover all the drivetrains that Chrysler was obliged to purchase, so Chrysler decided to build (read that as “slap together”) another car in which to place them. The result is the Dodge Monaco, a front-drive V6-powered sedan that is not to be confused in any way with the 1974 vintage Monaco of Bluesmobile fame.

It’s worth noting that Acura beat Lexus to the luxury crossover/SUV game by four years, even if it took an Isuzu to do it. What you’re looking at here is a very thinly disguised Isuzu Trooper. As wonky as that sounds, it’s worth remembering that in the mid-Nineties Isuzu was fairly well respected as a maker of SUVs. Recall also that at about that same time, Honda dealers were selling a redecorated version of the Isuzu Rodeo as the Passport. The SLX didn’t sell well, however, and though it came to the game late, the Lexus RX 300 completely changed the way buyers thought about luxury crossovers. 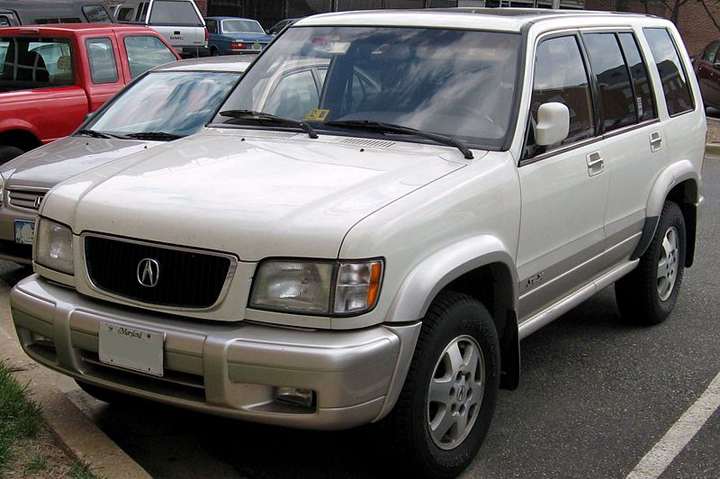 Why just sell someone one of your cars when you can get one in return? While Isuzu was selling SUVs to Acura and Honda, it was buying a quirky vanlet for its own distribution. Based on the well-reviewed first-generation Honda Odyssey, the Oasis was added to the Isuzu product lineup just before the brand decided to go truck only in the U.S. Rare as hens’ teeth, the Oasis was a dud, likely because Isuzu did virtually nothing in terms of advertising to support sales. Note that Honda’s first stab at a minivan came with four conventional doors instead of the sliding side doors generally expected of a people mover.

Lincoln’s second-ever SUV was pretty much doomed from the start. While the large, Ford Expedition-based Navigator was wooing customers with great success, the Aviator was introduced to a showroom that already included an upscale midsize SUV. The Mercury Mountaineer had been a part of the Lincoln-Mercury lineup for seven years prior to the Aviator’s arrival, and like the Aviator it was really just a fluffed-up version of the Ford Explorer. While the Aviator did enjoy a standard Mustang-derived V8 good for 63 horsepower more than in the Mountaineer, shoppers ignored the chrome-laden Lincoln SUV and production was halted in 2005.

As it turns out, Pontiac’s last new car would be among its worst. Looking for something in the expanding subcompact “B-segment,” Pontiac slapped a new grille on the unloved Chevrolet Aveo and tacked about $1,000 onto the sticker price. The result was an unsellable car that spent less than a model year on the market. Pontiac had taken this tack before, peddling a version of the Chevette known as the T1000 back in the Eighties. Note that in Canada, Pontiac consistently marketed its own version of whatever small Chevy was available at the time. Our Metro was the Great White North’s Firefly, while earlier versions of the Aveo were dubbed Wave. 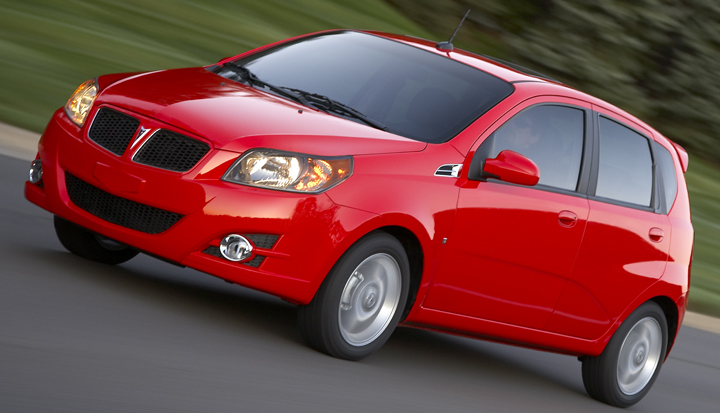