Ford is doing it wrong. The current Ford Mustang GT is the highest-performance regular-production version of the brand’s beloved pony car (outside of the track-ready Shelbys), but that’s not really what a GT is. Historically speaking, at least.

Traditionally, GT meant grand touring, or gran turismo in Italian. Originally, the GT moniker was applied to more comfortable and streetable versions of cars that were otherwise racetrack ready. Car builders including Ferrari and Lancia were among the first to use the GT tag.

Though still sporty, early GTs were expected to be driven great distances on public roads without the driver fatigue that might have been expected in coarser, track-oriented cars.

Over the years the gran turismo concept has been watered down, and the GT suffix has been applied liberally to what is generally the sportiest car in any given model lineup.

In the above ad, we see a car which is not only dubbed GT, but also “special edition,” which is typically denoted as SE. We might argue that the 1989 Grand Am is neither special nor especially sporty, but we digress.

Collected here are ten classic ads, each of which celebrates a GT model. In each case, the GT depicted does represent the sportiest offering in that specific model line. 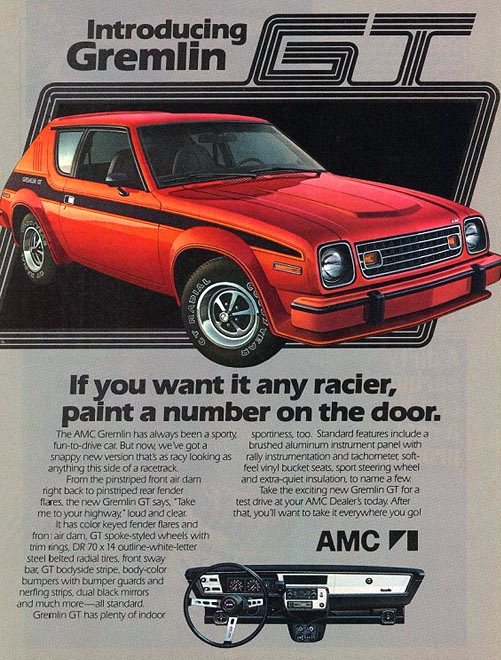 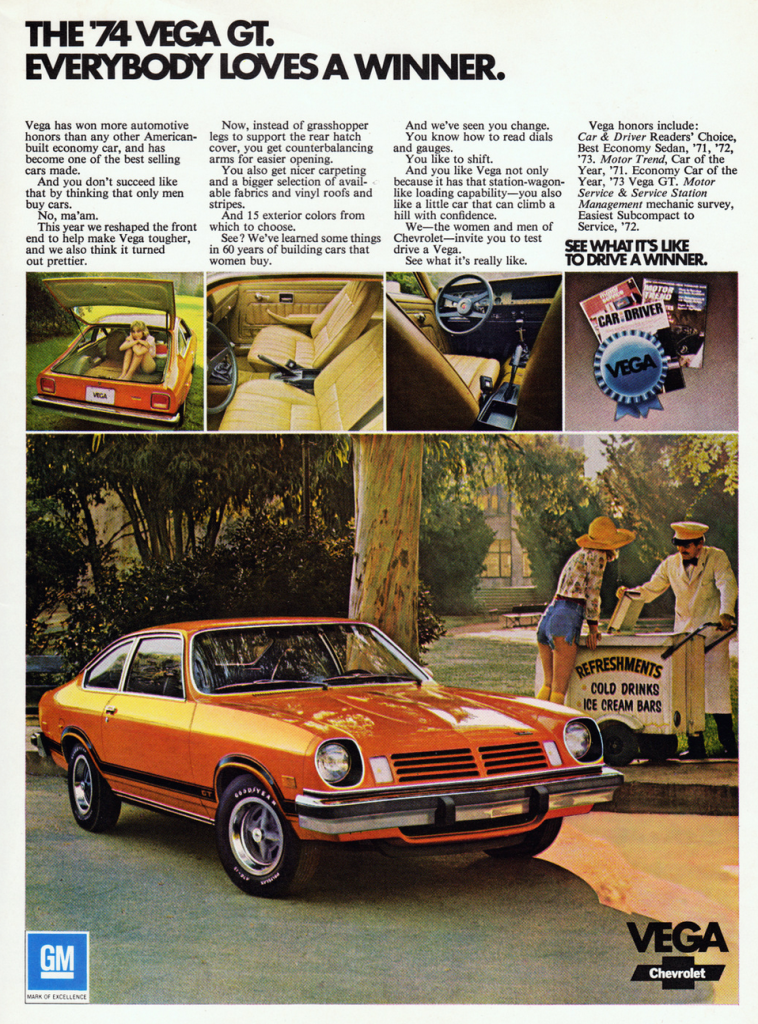 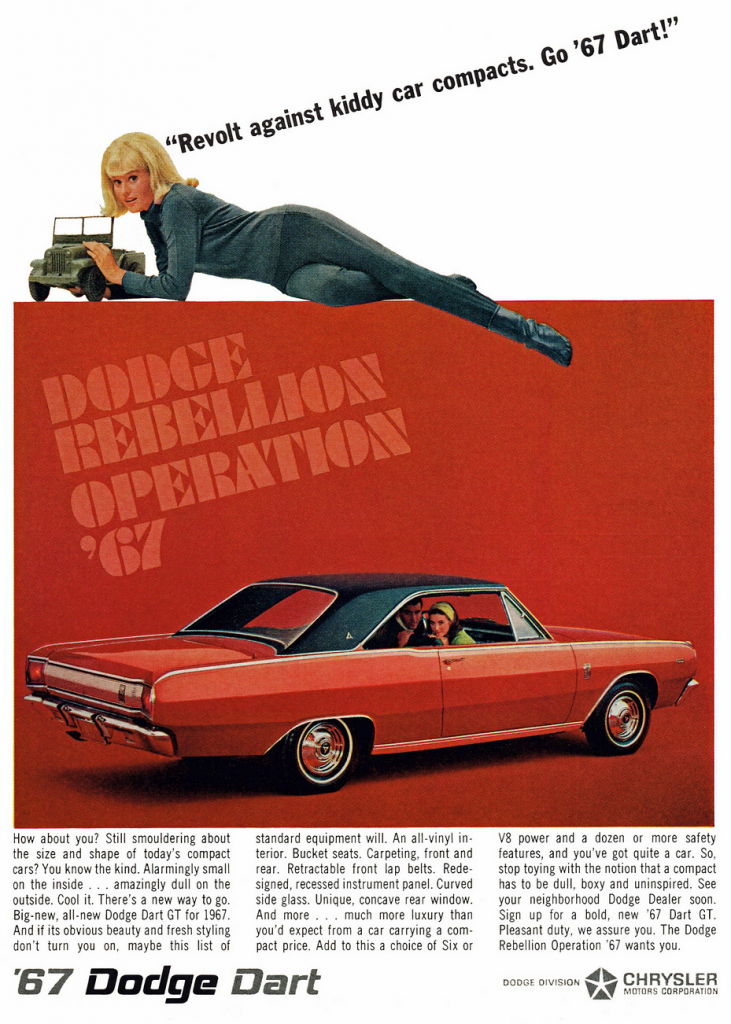 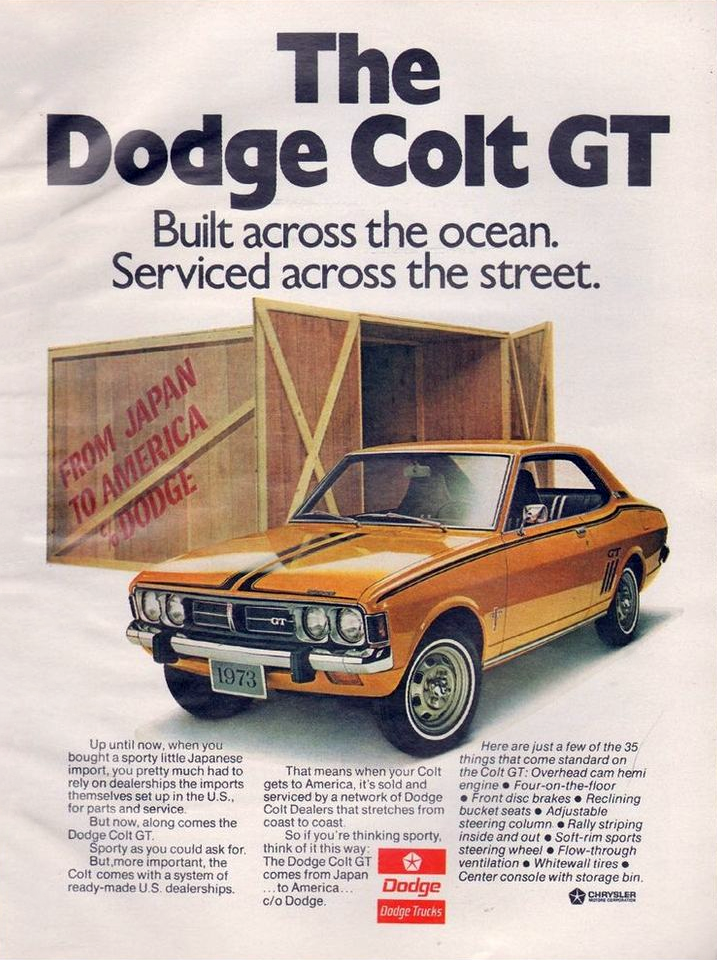 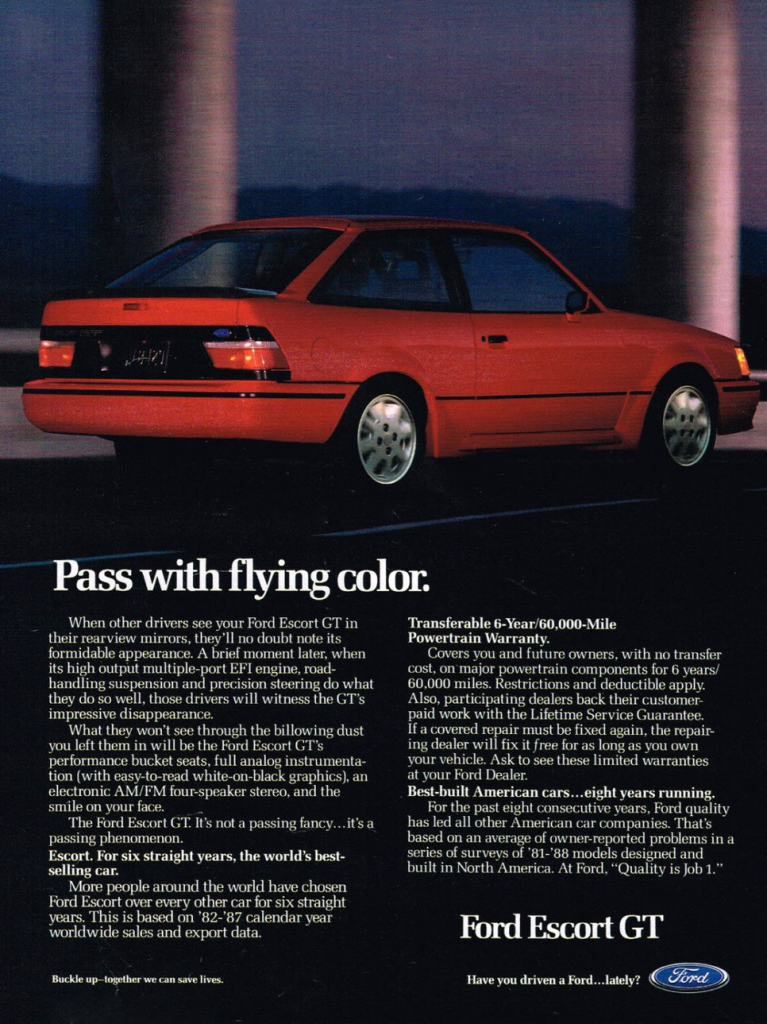 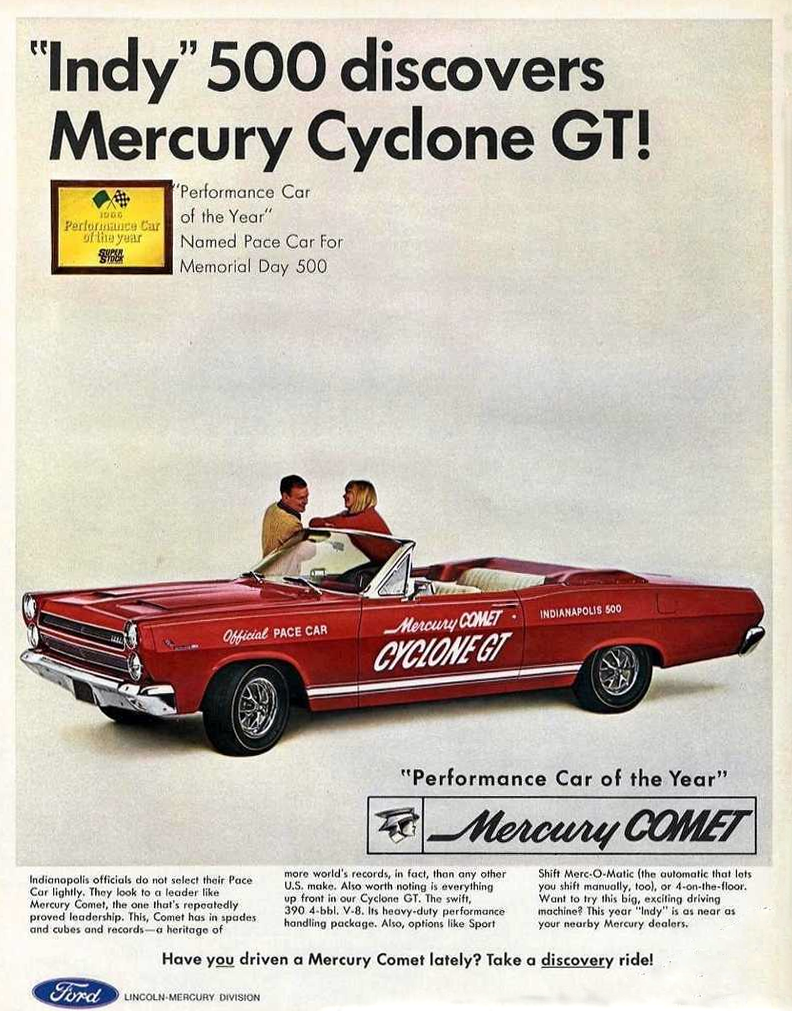 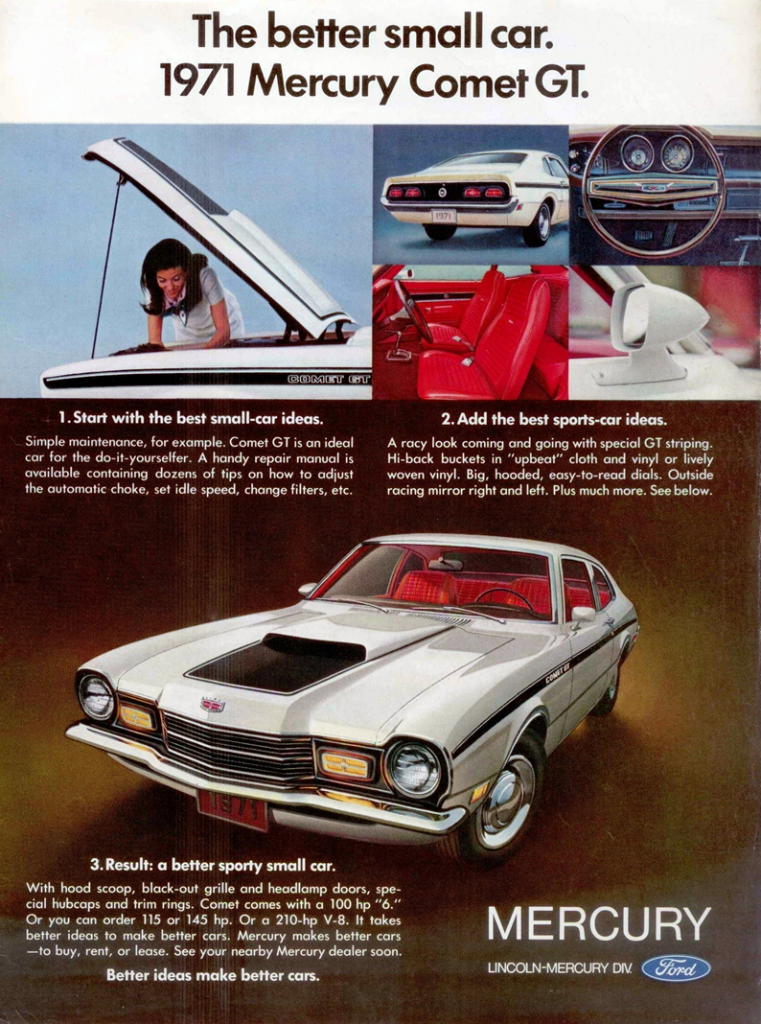 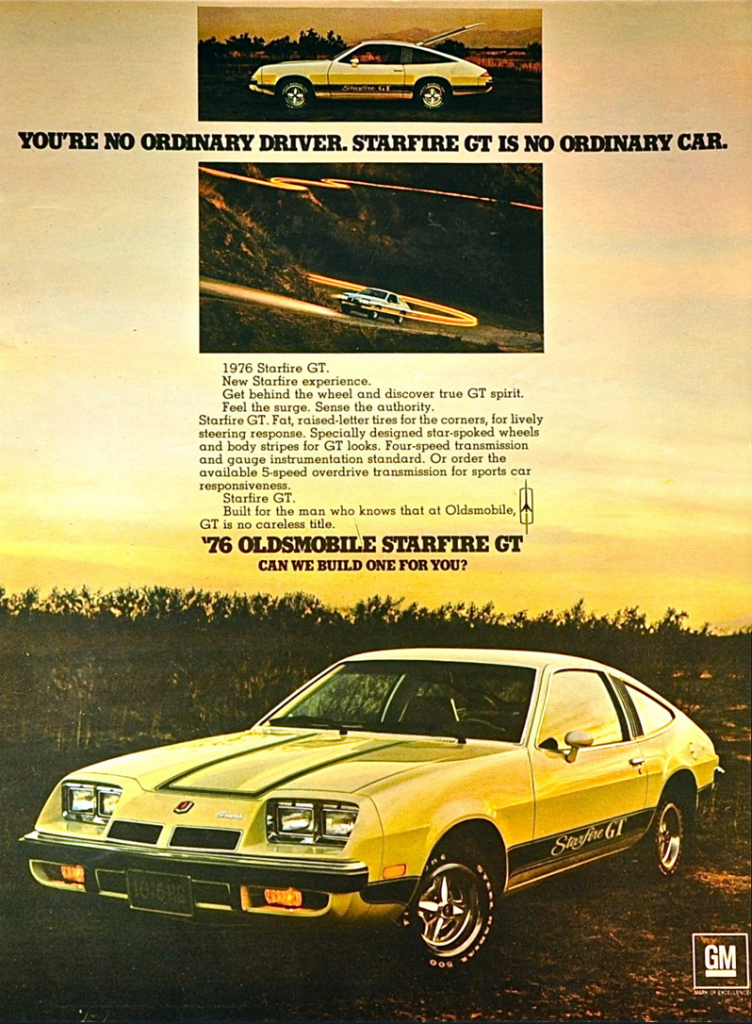 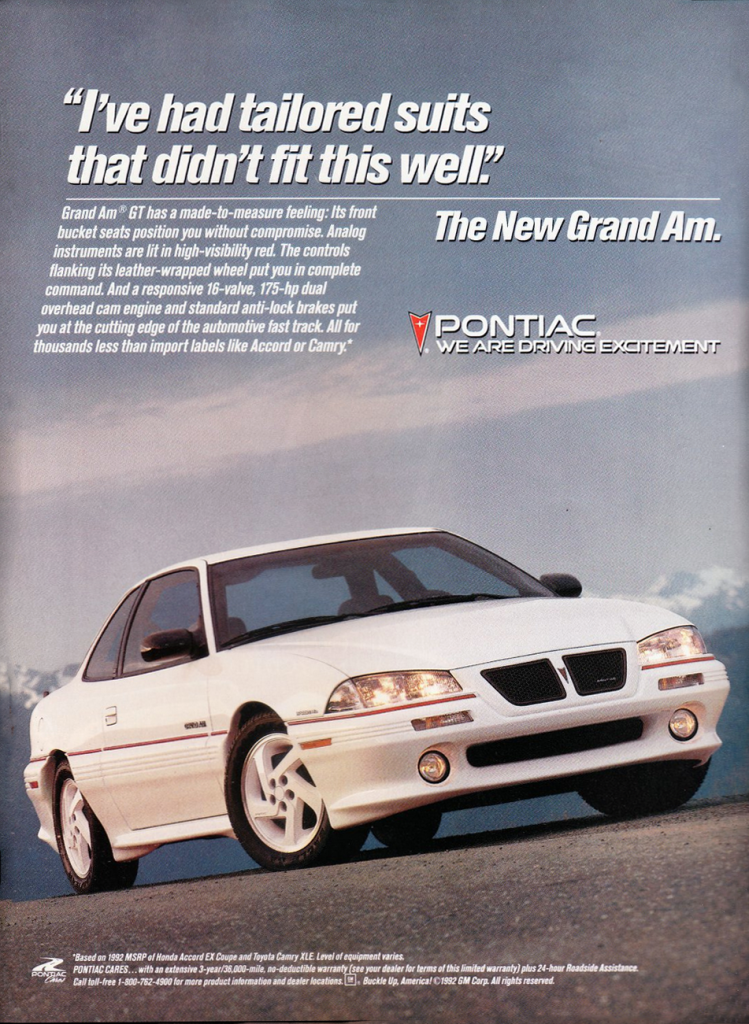 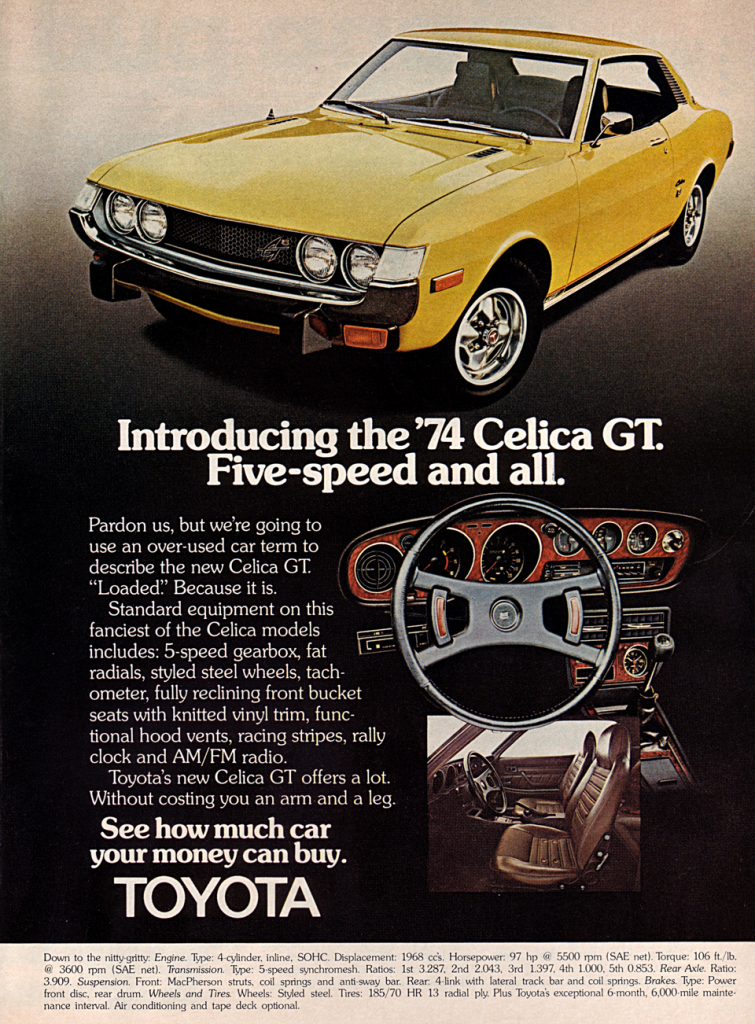