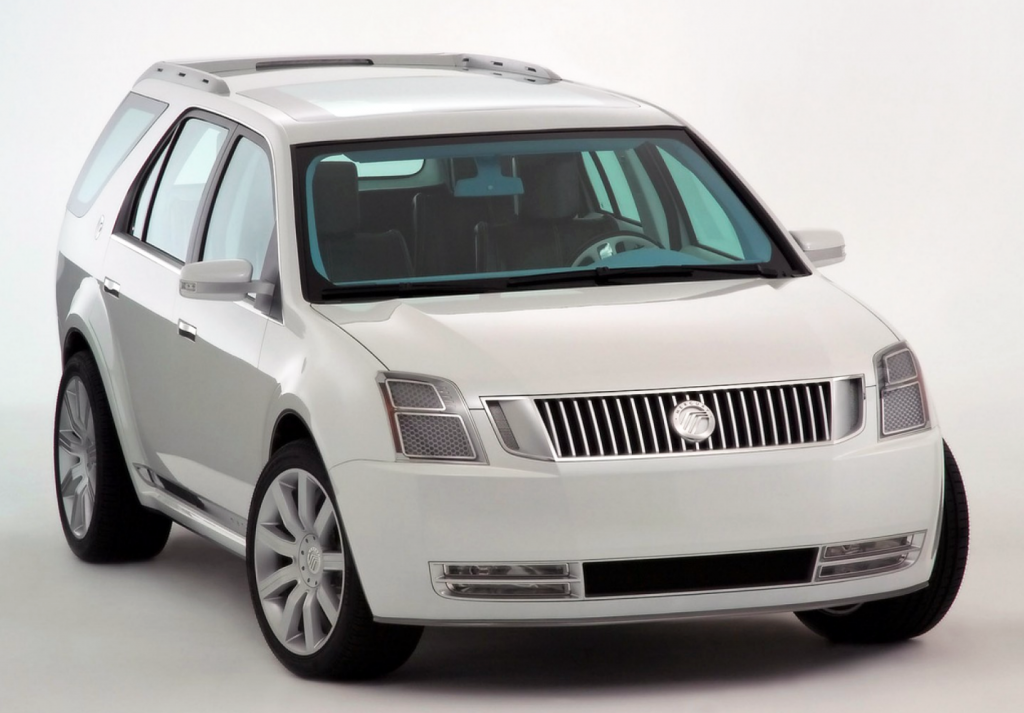 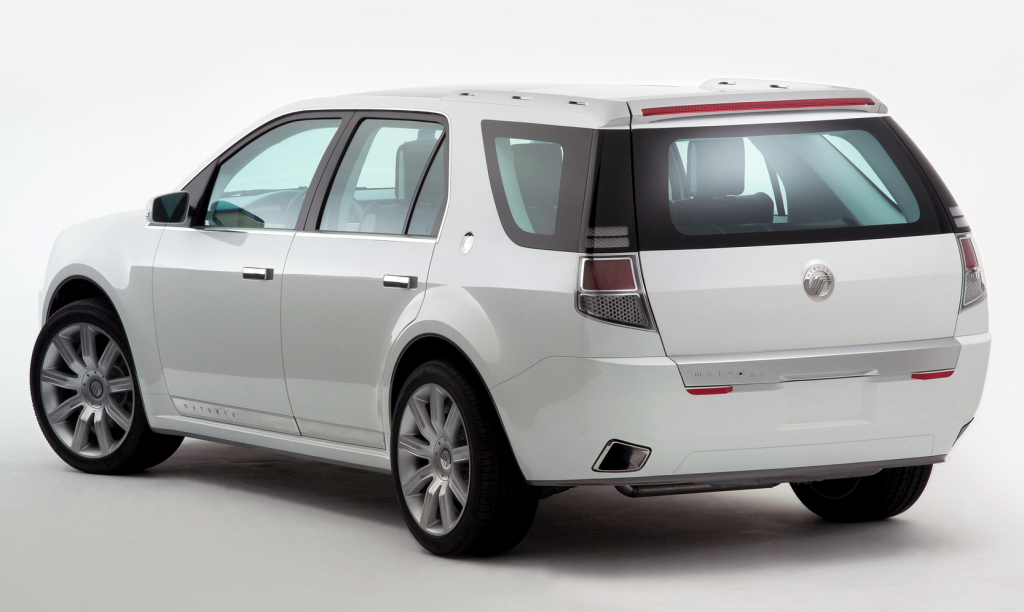 Details: Though it was stylistically understated for a concept car, the Mercury Meta One boasted plenty of technological innovations–many of which have since become available on production vehicles.

Under the hood, the Meta One featured a 2.7-liter twin-turbocharged diesel V6 mated to an electric motor and a CVT transmission. Mercury did not provide fuel-economy data for the hybrid powertrain, but claimed that the Meta One would be the world’s first Partial Zero Emissions Vehicle (PZEV), an EPA classification awarded to especially clean cars and trucks.

The Meta One holds a special place in Ford corporate history as the last-ever Mercury concept vehicle. The production of Mercury automobiles ended in 2010 with the production of a small batch of 2011 models.

CG Says: Though the pairing of diesel power and hybrid augmentation never saw passenger-vehicle use in the United States, many of the other features found on the Meta One did. We appreciate this concept crossover’s clean design and forward-thinking technology, all of which proved to be viable in the very short term.