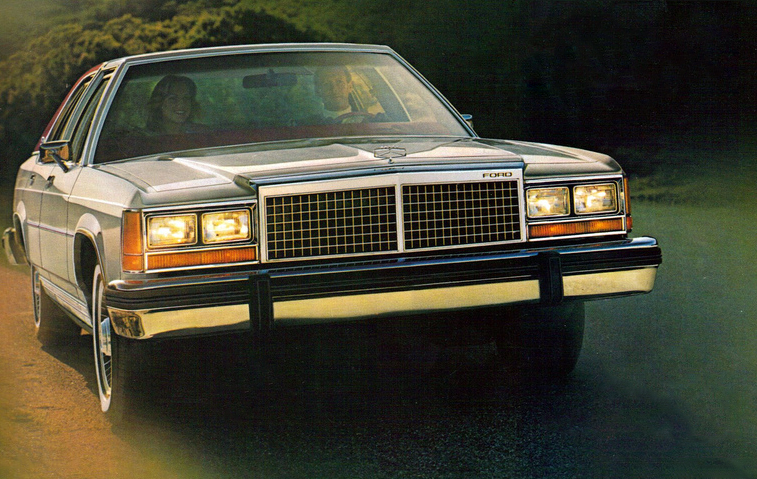 As far as recessions go, the economic dip of the early Eighties wasn’t much of a downturn. Apparently the Fed overdid it a bit, and tightened the money supply a bit more than banks and lenders liked.

Still, the general public must have gotten a sense of the economic tension; the 1981 Ford TV ad below responds directly to the recession. Note that the print ads shared below make no mention of any economic slowdown.

If you were driving by 1981, and you recall having spent time with any of the vehicles seen below, please tell us about it. We’d love to hear what you remember about these early-Eighties rides. 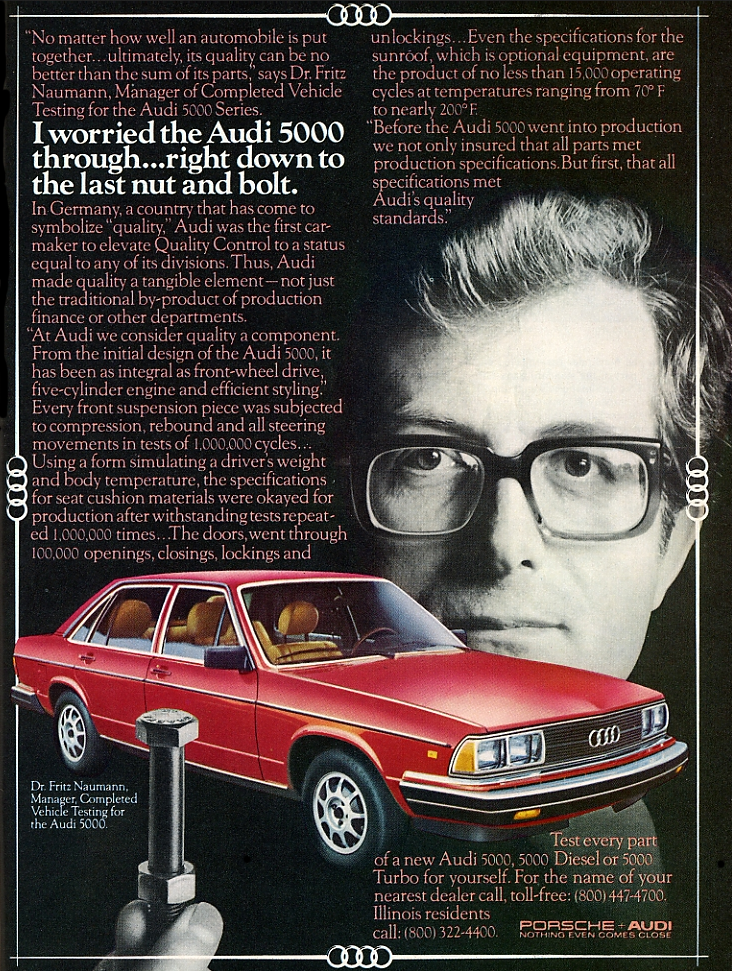 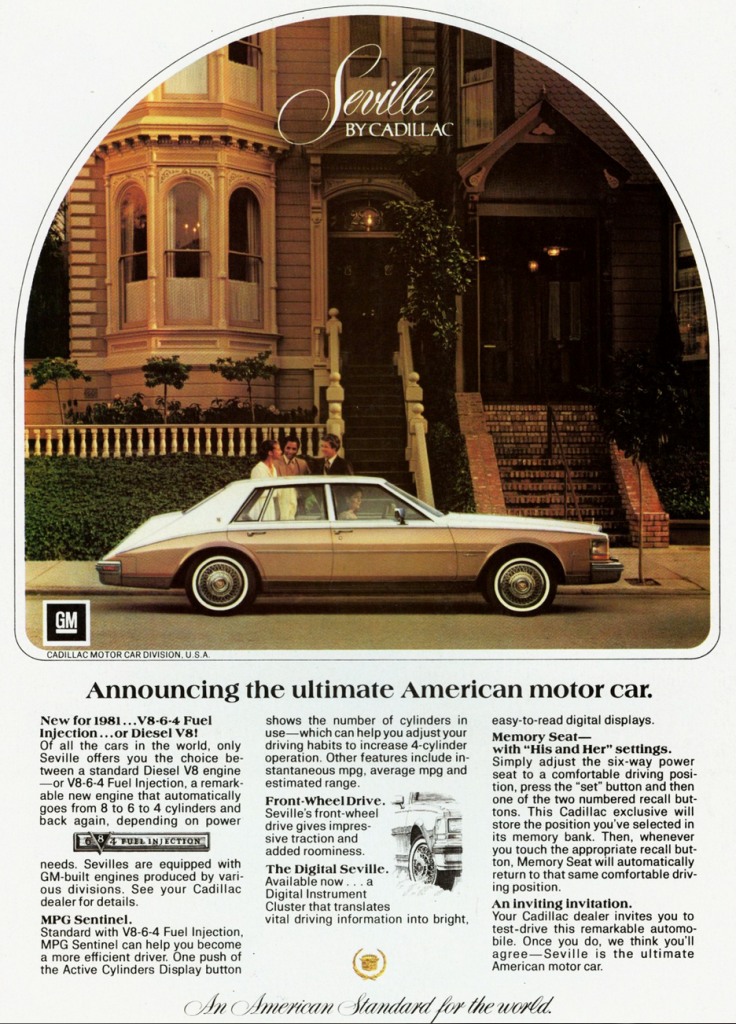 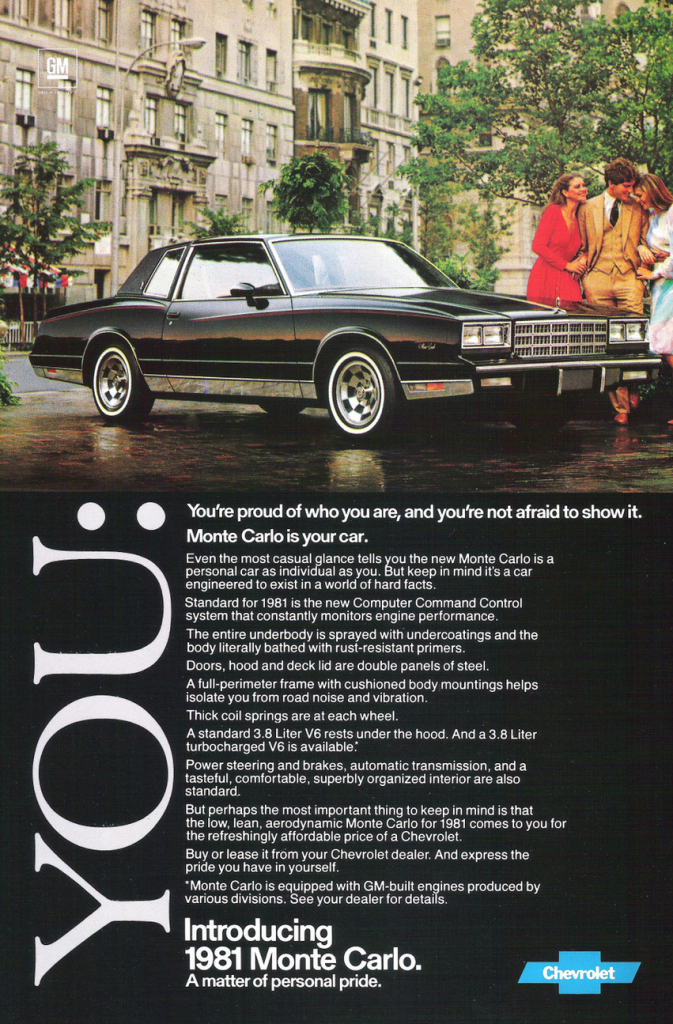 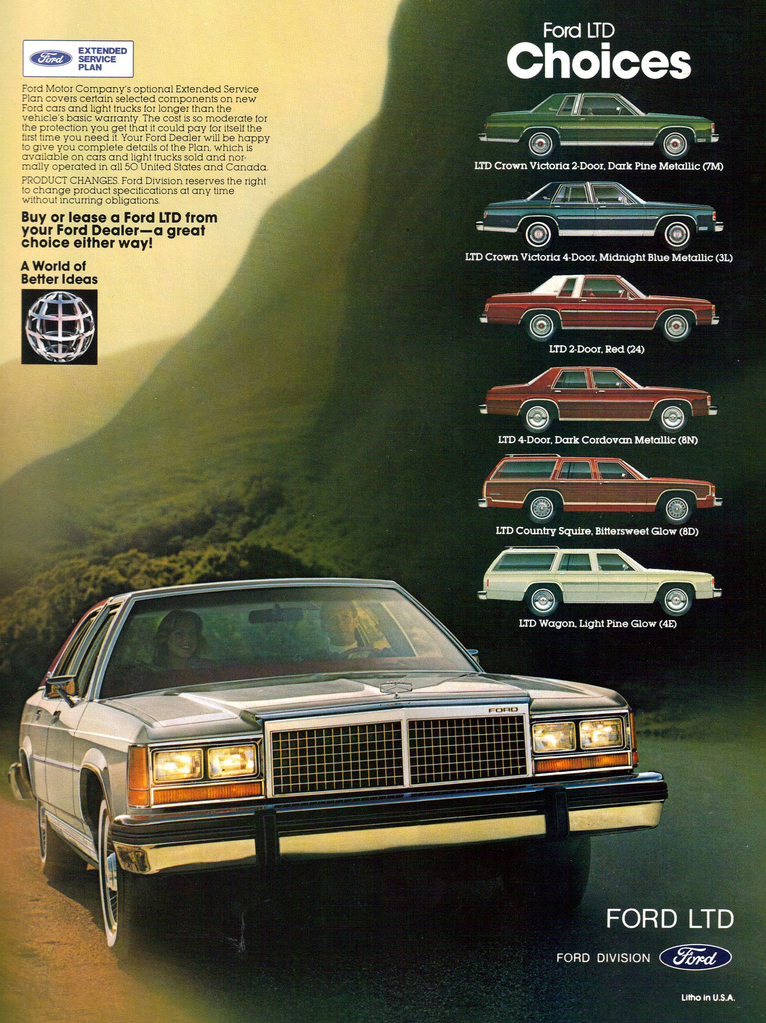 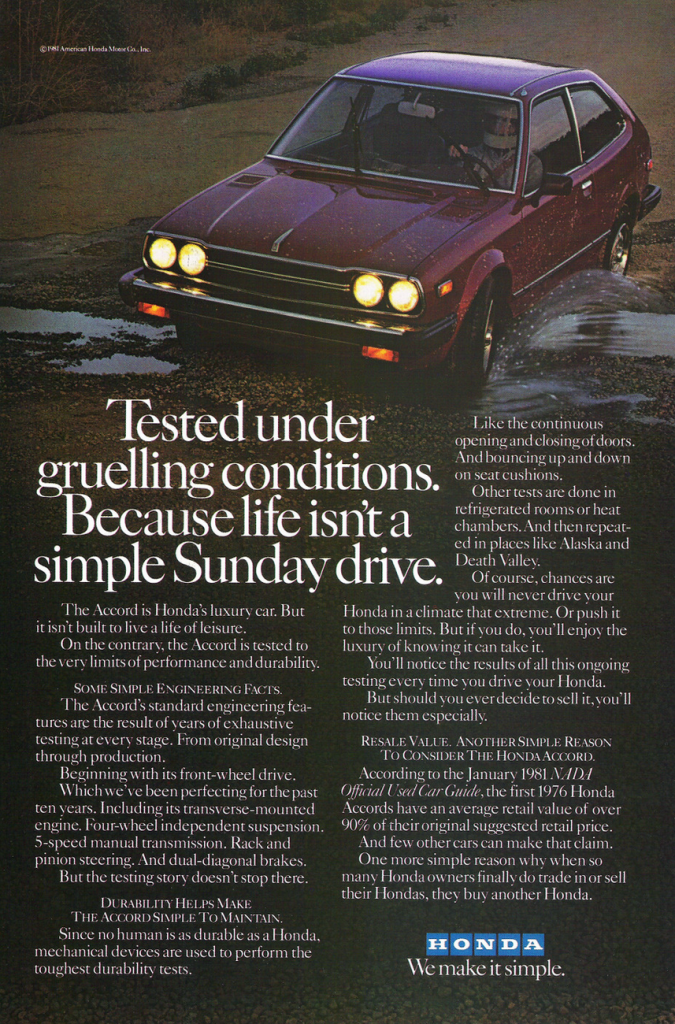 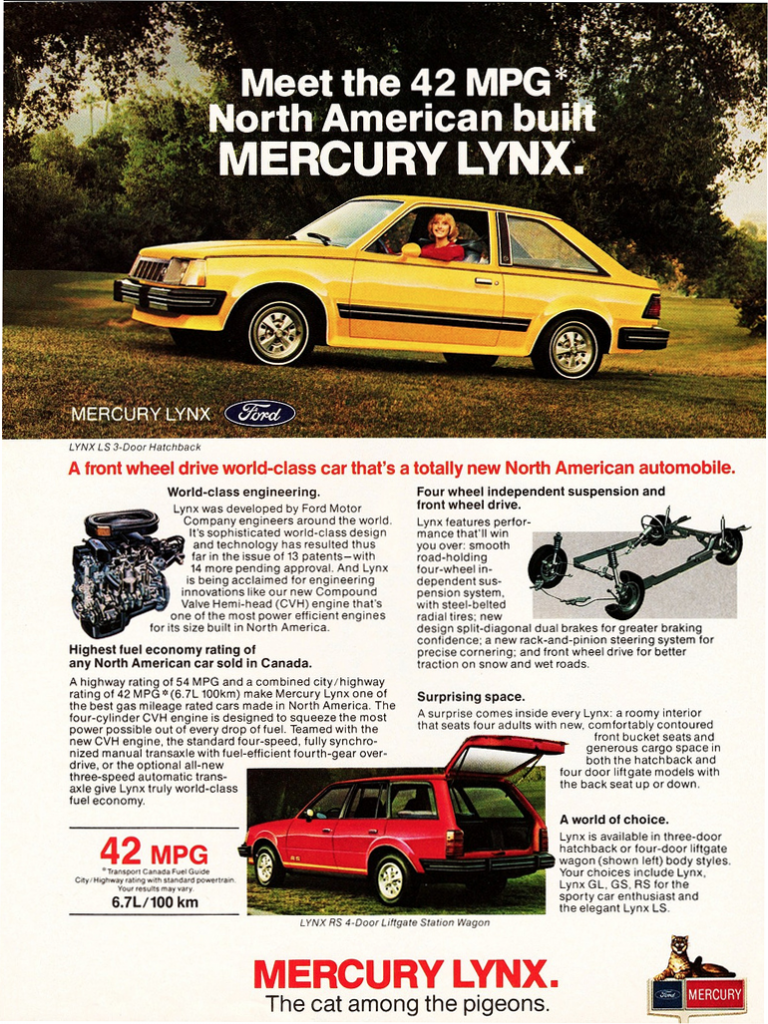 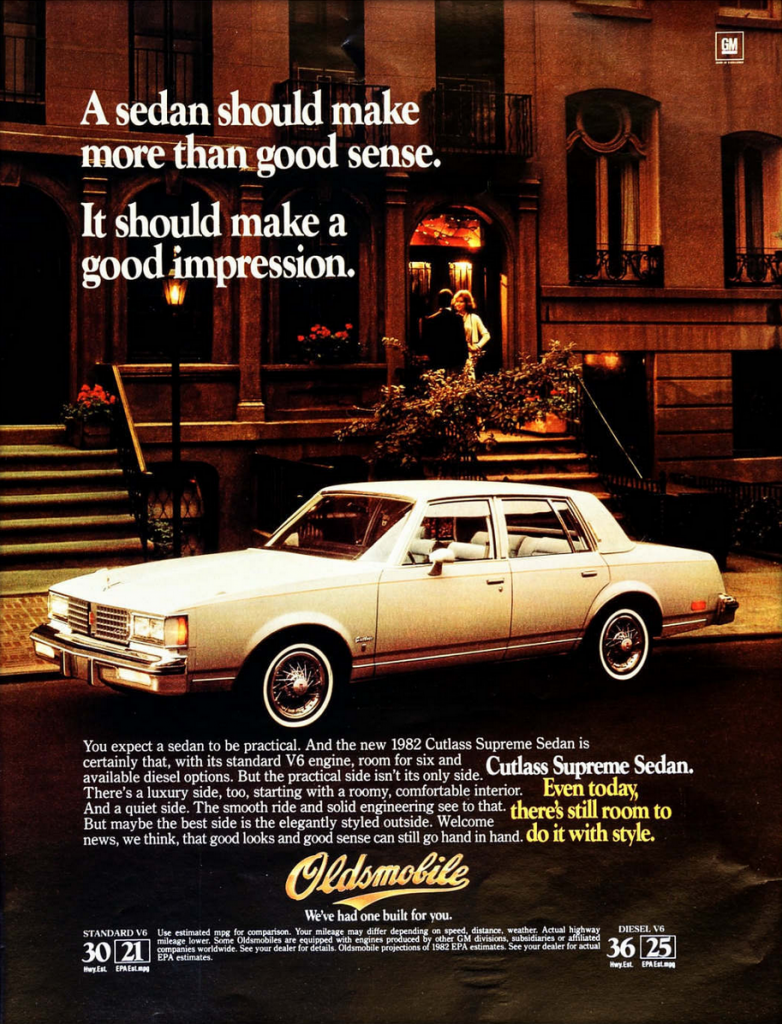 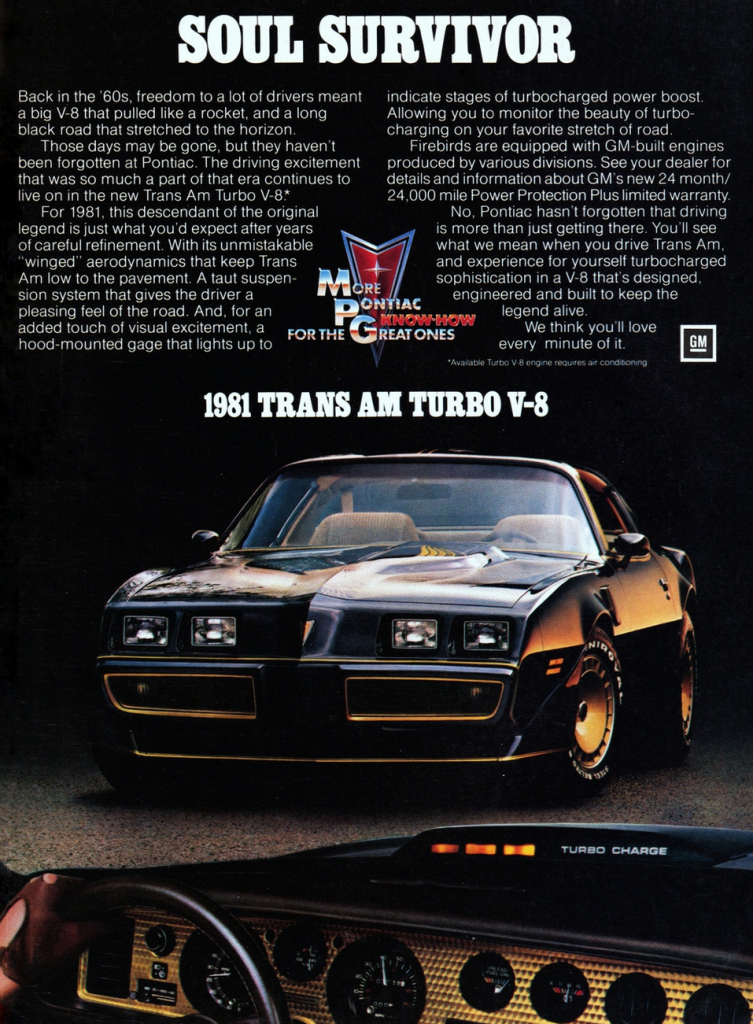 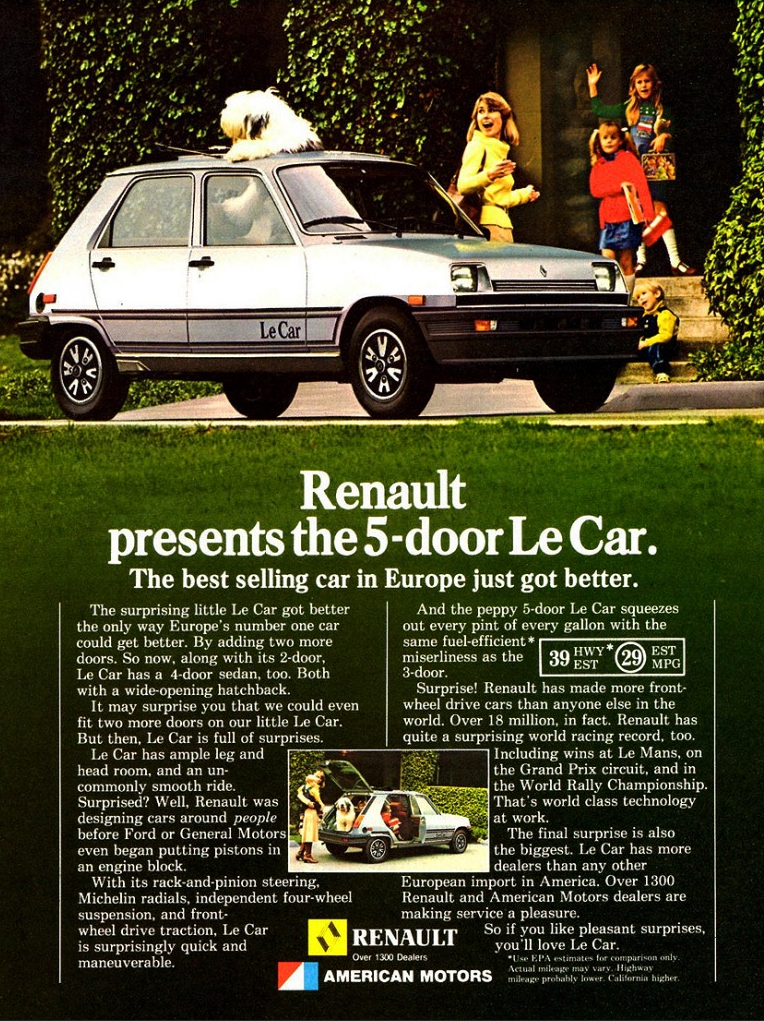 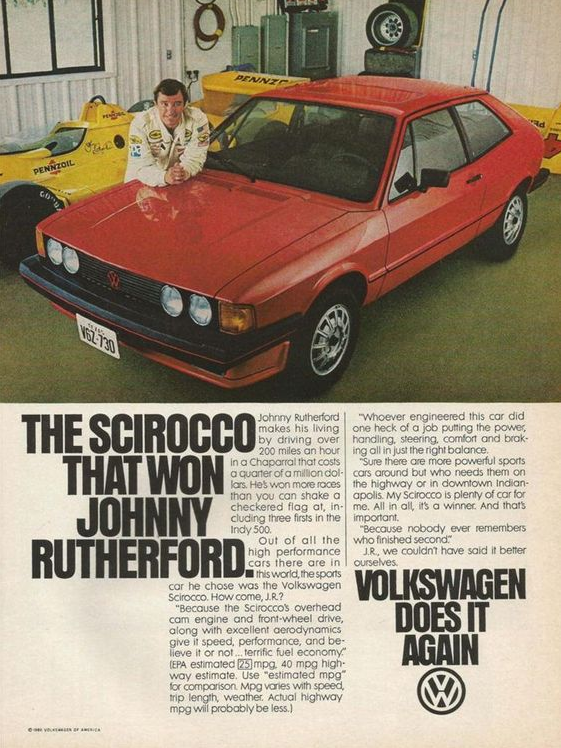