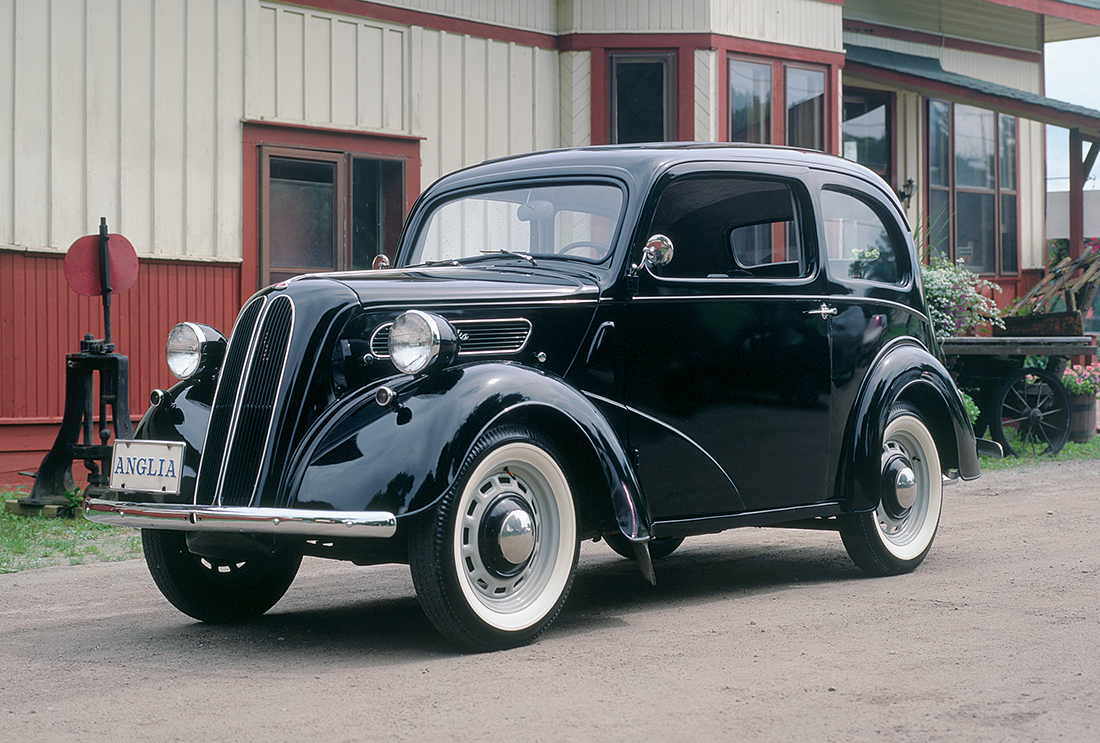 Note: The following story was excerpted from the December 2016 issue of Collectible Automobile magazine

Ford’s history in Great Britain dates to 1903 when a small batch of cars was imported from America. By 1911, Ford’s British operations were assembling the Model T locally, but the first cars specifically designed for the English market did not arrive until the Thirties.

After World War II, Ford of Britain was able to restart civilian production by June 1945. Within a few years, some dealers in the United States were peddling a selection of British-built Ford products including Anglia and Prefect sedans and Thames light-duty trucks. 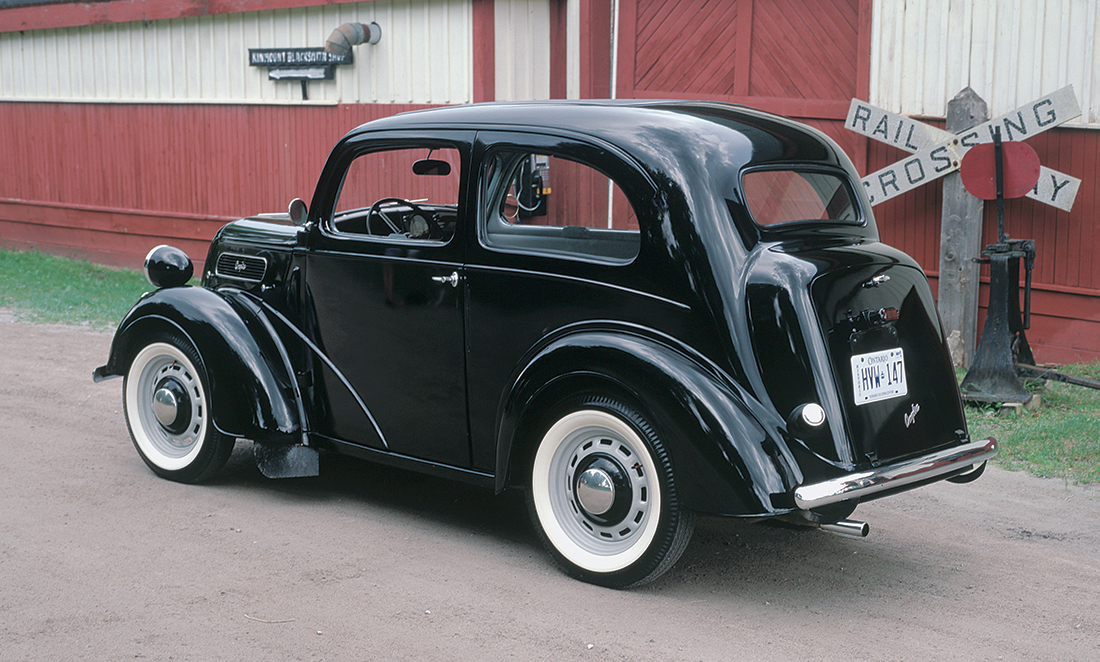 The Anglia was based on the 7Y Eight model that went on sale in September 1937. The four-passenger car was 148.5 inches long end to end and rode a 90-inch wheelbase. Available only as a two-door saloon (a sedan to Americans), the 7Y had fender-mounted headlamps, a center-hinged hood, and a rear-mounted spare tire. The engine was a 933cc/56.9-cubic-inch L-head four-cylinder rated at 23.4 horsepower. The chassis and driveline followed typical Ford design practices of the time with transverse-leaf springs front and rear, a three-speed manual transmission, torque-tube drive, and mechanical brakes. 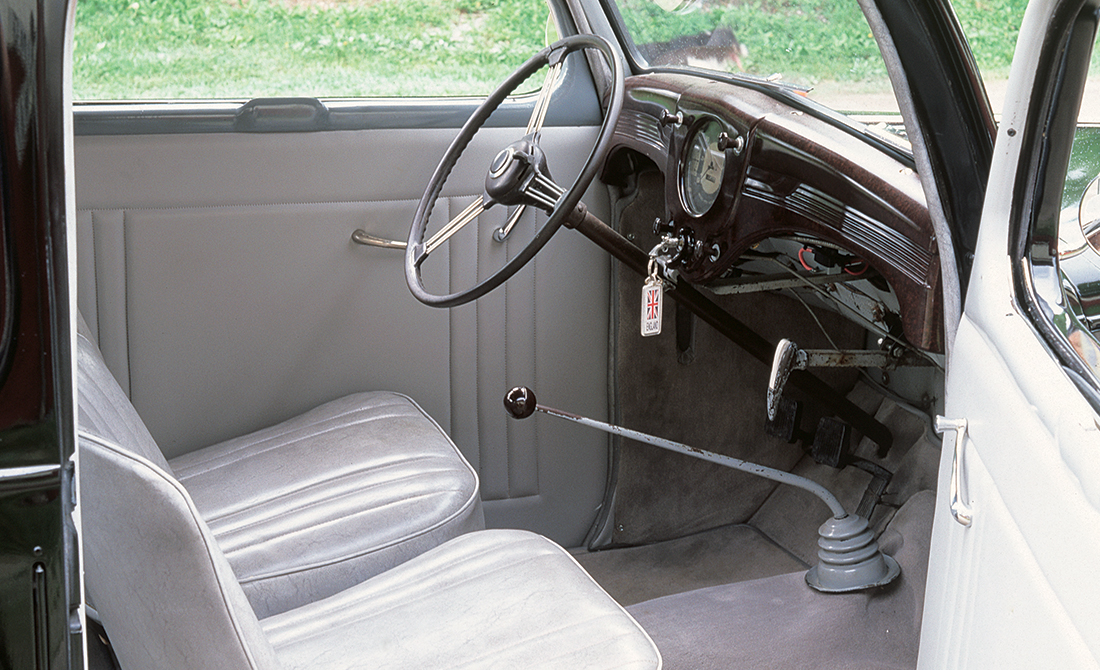 In 1940, the car was renamed Anglia. At the same time, it received a nearly upright grille, a longer hood, and a built-in trunk. After the war, the car benefited from an upgraded electrical system, improved rust resistance, and larger brakes. A slightly revised grille appeared for 1948. 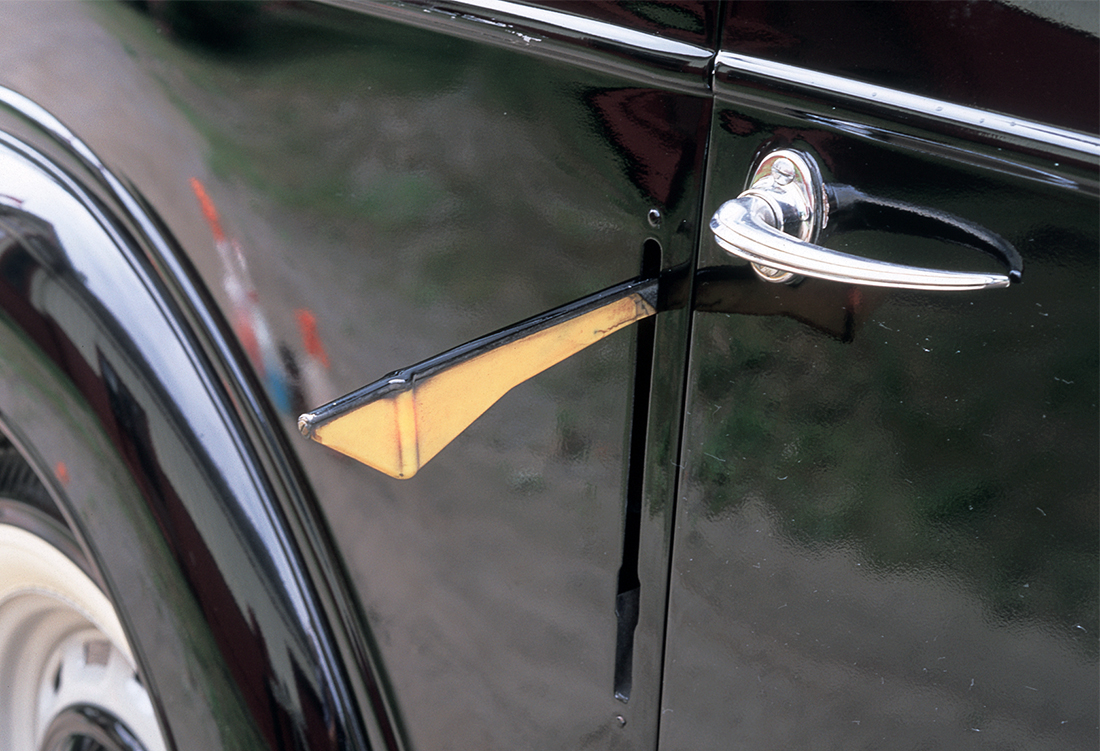 The Anglia received another facelift for 1949. The “new” look was heavily based on the front sheetmetal from the original 7Y Eight, but a body-color divider followed the centerline of the car and split the grille into two sections. Each narrow opening was filled with an insert. The minor restyling proved to be attractive and the car carried on virtually unchanged until a modern new Anglia appeared in fall 1953. At that point, the old Anglia was rechristened the Popular and remained in production for six more years. The low-price Popular was powered by an 1172cc/71.6-inch four, a 30.1-horse engine that had previously been fitted to the slightly larger Prefect and the export-model Anglia. 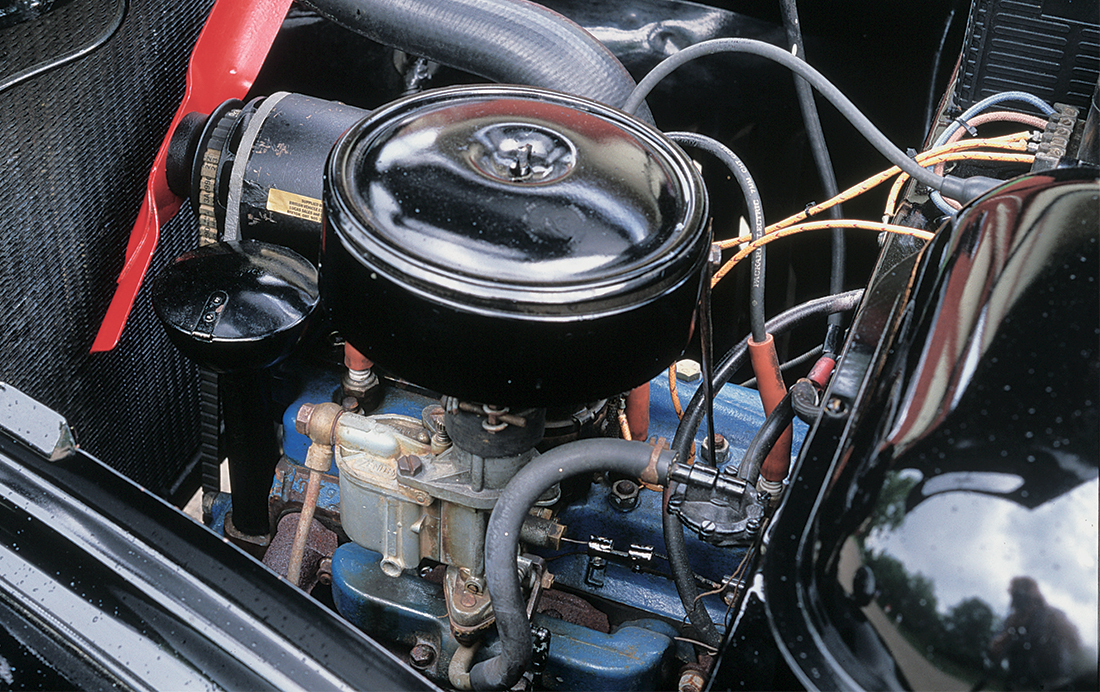 The pictured car is an export-version 1949 Anglia that has been owned since 1981 by Douglas and Marlene Munro of Kinmount, Ontario, Canada. The car was originally sold by the Ford dealership in Banff, Alberta, Canada, and remained in that town until 1979. When found, the Anglia had been sitting in the yard where it was parked in the early Fifties. It had only 13,164 miles on its odometer, and the Munros say the car required only minimal restoration to make it roadworthy. 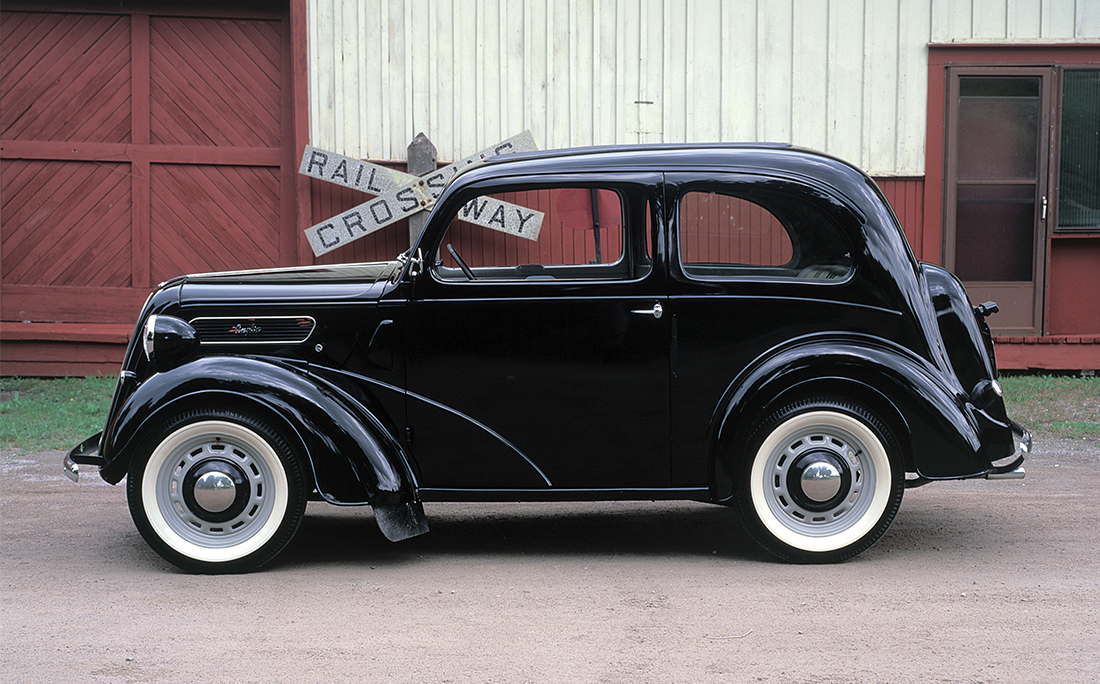 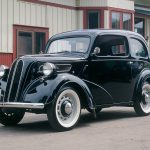 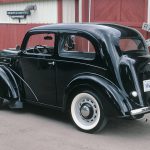 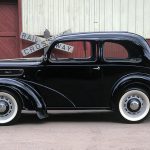 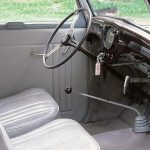 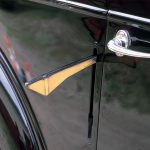 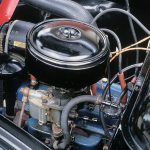