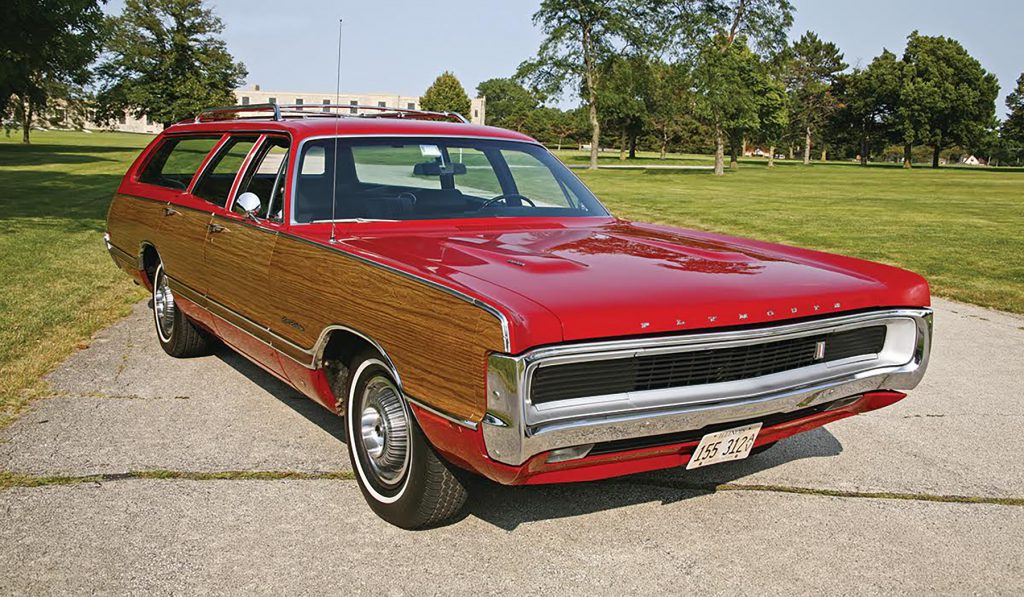 Frank Troost says his 1970 Plymouth Sport Suburban draws a common comment when he has it out: “We had one when I was a kid, but I haven’t seen one in years.” That’s not surprising since the American station wagon was immensely popular in the Sixties and Seventies, yet the survival rate has been low.

Troost bought this Sport Suburban in 2008. The Oak Brook, Illinois, resident doesn’t know the history of the car except that it sill wears the badge of a Louisville, Kentucky, dealer. Subject to less wintertime road salt than in more northerly climes, the Plymouth was well preserved, and is original except for the paint and floor mats. Now the nine-passenger model with a rear-facing third-row seat is a favorite spot for Troost’s grandchildren. 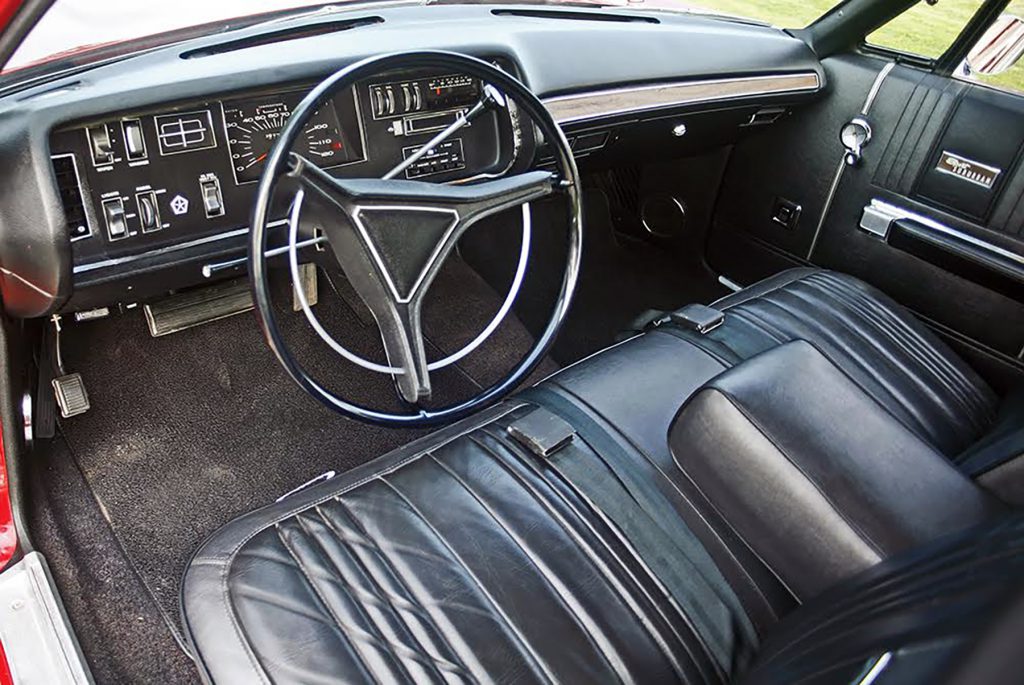 The Sport Suburban was Plymouth’s premium wagon. It had interior trim comparable to the Fury III sedan and woodgrain vinyl panels on the sides and tailgate as a badge of rank.

Plymouth’s full-size line was redesigned for 1969 with Chrysler Corporation’s “fuselage” styling that made the big cars look even more massive. The wagons rode a 122-inch wheelbase, had an overall length of around 220 inches, and weighed 4260 pounds. For comparison, a modern Chevrolet Suburban SUV is only about five inches longer, but is substantially heavier at 5808 pounds. 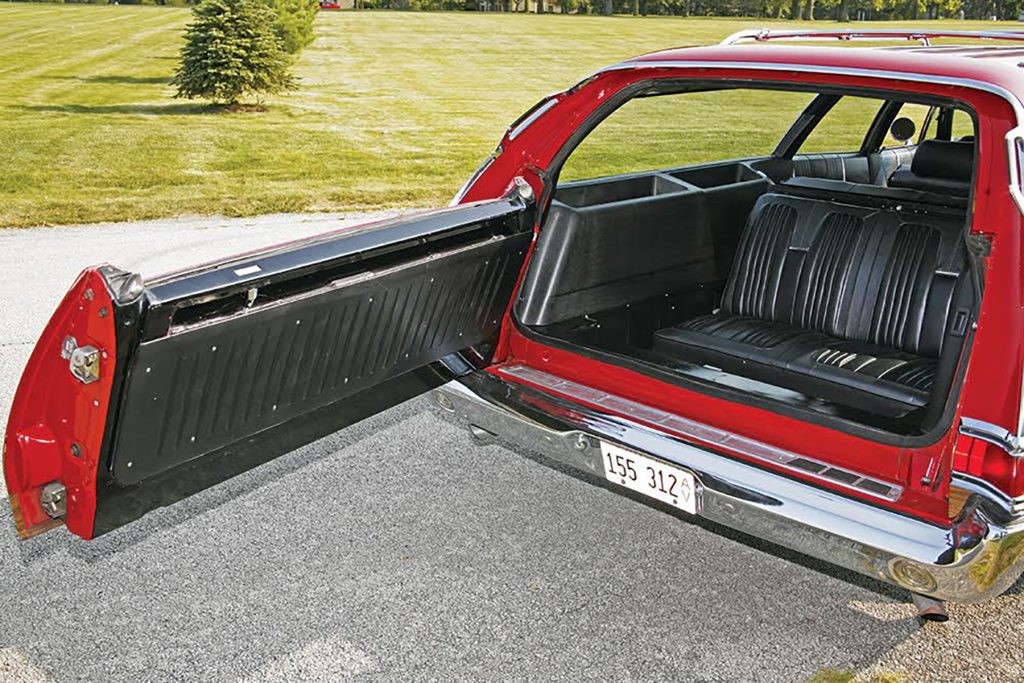 The two-way tailgate opened both as a tailgate and as a door. Convenient chrome handles on either side of the opening aided entry. Popular Mechanics commented that the handles “give a long overdue helping hand.”

A standard deflector directed air over the tailgate window to help keep the glass clean. This feature was found on many wagons of the time, but Plymouth’s deflector worked better than the Ford and Chevrolet versions. In a test of 1969 wagons (Chevrolet Kingswood, Ford Country Squire, Sport Suburban, and Pontiac Catalina), Popular Science said, “During PS tests, the Plymouth always had the cleanest tailgate window.” The magazine’s Sport Suburban achieved a 0-60-mph time of 10.4 seconds with a 330-horsepower four-barrel-carburetor 383-cubic-inch V8. Plymouth had the worst fuel economy of the group, averaging only eight mpg—but the best was Pontiac’s 10.4 mpg, so none of the big wagons were exactly frugal. 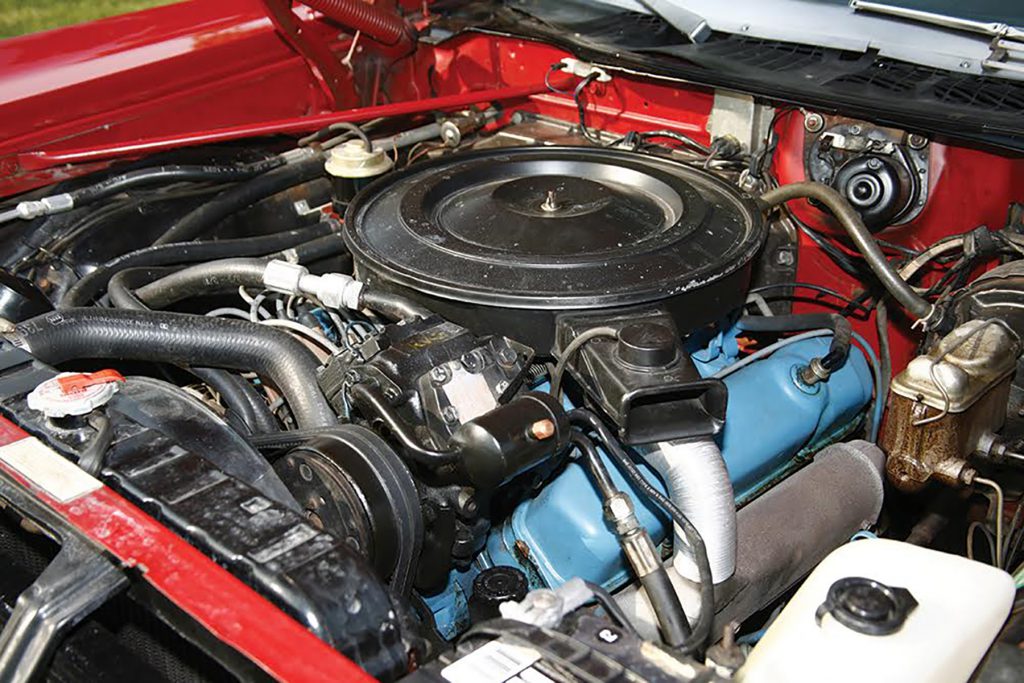 Plymouths were facelifted for 1970 and gained a loop-style front bumper. The Sport Suburban and Sport Furys received a hidden-headlight grille.

Ford traditionally led in full-size wagon sales, and won in 1970 with 189,015 units sold. Plymouth trailed at 36,813. Among Plymouths, the nine-passenger Sport Suburban was the most expensive at $3804 but the most popular with 9170 sold. Add in the less popular six-seat version and a total of 13,573 Sport Suburbans were built for 1970.

Rising gas prices and changing tastes would soon doom the big station wagons, but in 1970 these welcoming gentle giants still were family favorites. 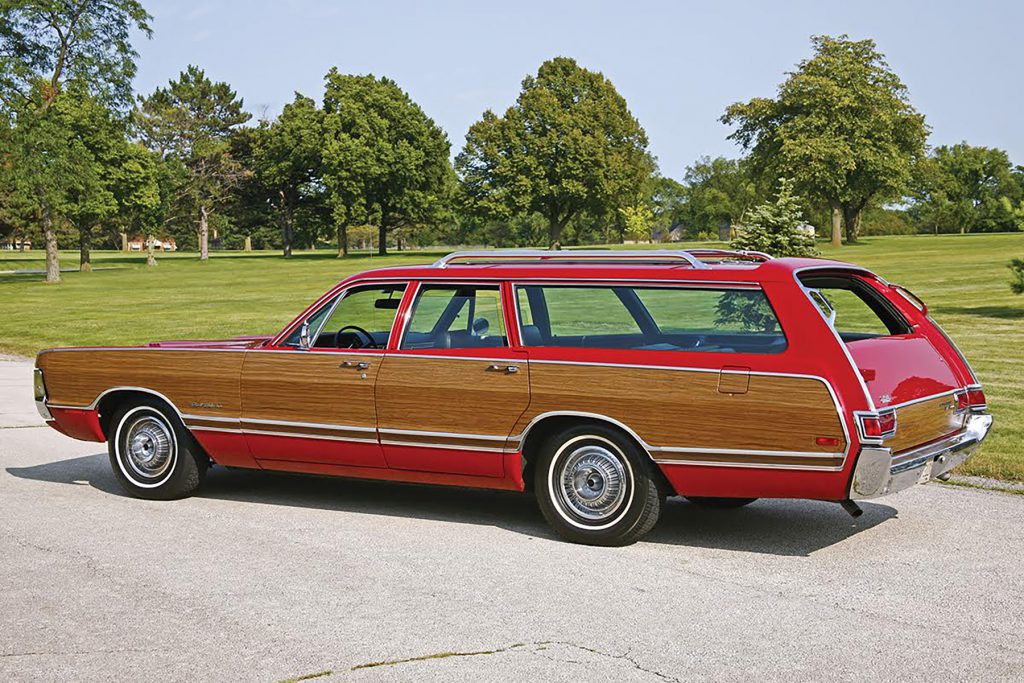 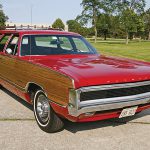 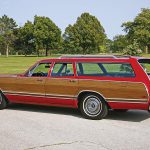 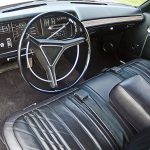 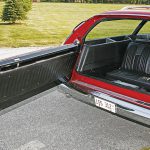 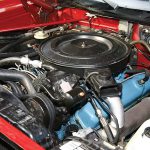