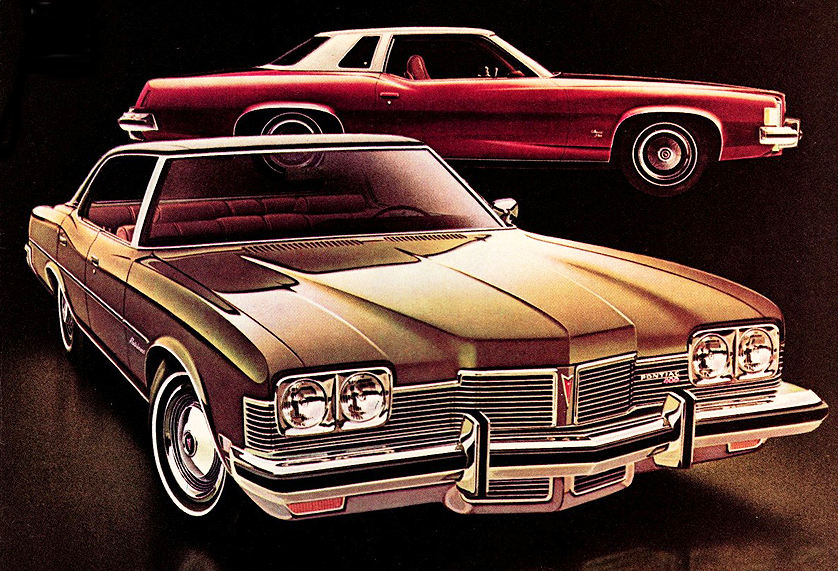 Pontiacs were always a little cooler than Chevrolets, at least at Fremd High School in Palatine, Illinois, in the early Eighties. My take, and the take of my gearhead buddies at the study-hall table, was that the Firebird was a notch above the Camaro (thank the 400-cubic-inch V8), the Ventura was a bit better than the Nova, and the Grand Prix had it all over the Monte Carlo. On the subject of Bonneville versus Caprice, we were divided. Police versions of the big Chevy were cool enough to break down the barriers of brand loyalty.

Three General Motors brands bit the dust after 2010 (Hummer, Pontiac, and Saab), but I only mourn for one. Hummer was a debacle from the get-go, and Saab had been so completely stripped of its Swedish uniqueness by the end that there really wasn’t a corpse left to bury. But Pontiac…

Assuming we forgive Pontiac’s disturbing rocker-panel-cladding fixation of the Nineties, we’re free to admit that the brand still had a little “sporty division” mojo left when the plug was pulled.

Most exciting was the Holden-Commodore-based G8, a potent and refined large sedan that absolutely deserved a place in GM’s U.S.-market lineup. While the G8 never sold that well new, seven-year-old V8 examples now command surprising prices as used cars.

Alas, the product planners at GM never got the chance to build a product lineup around the G8 flagship, so were left guessing as to whether or not the Wide-Track folks were poised for a comeback.

To celebrate this storied marque we’ve collected ten classic Pontiac ads, which we present here for your consideration. If you’ve ever owned or spent time with a Pontiac, please tell us about it. 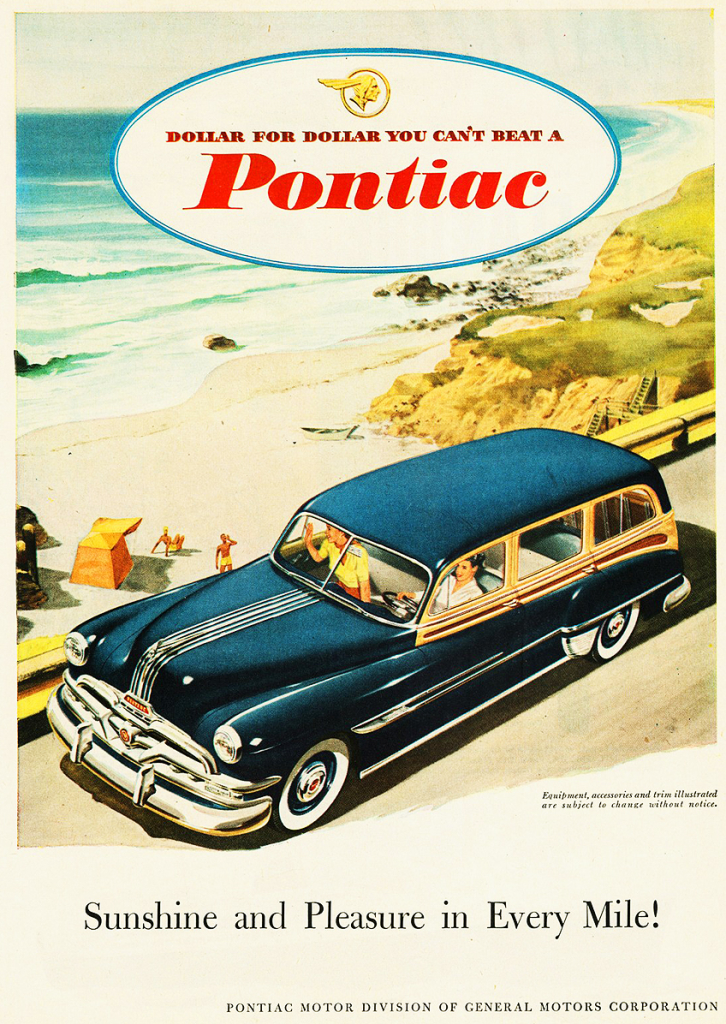 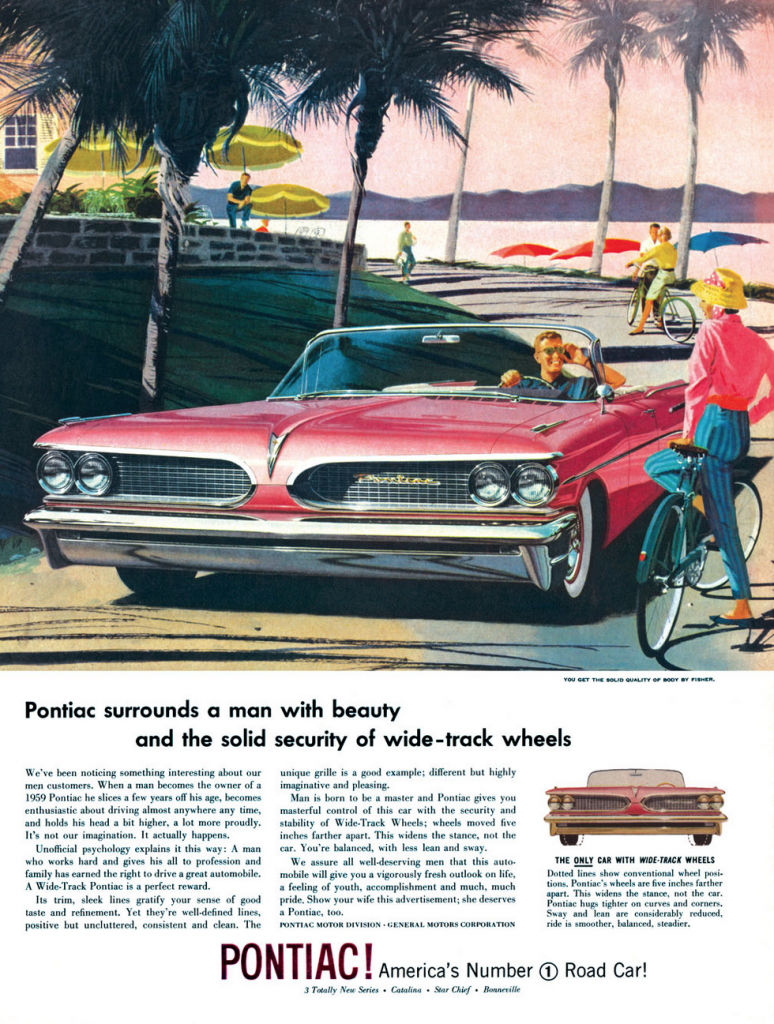 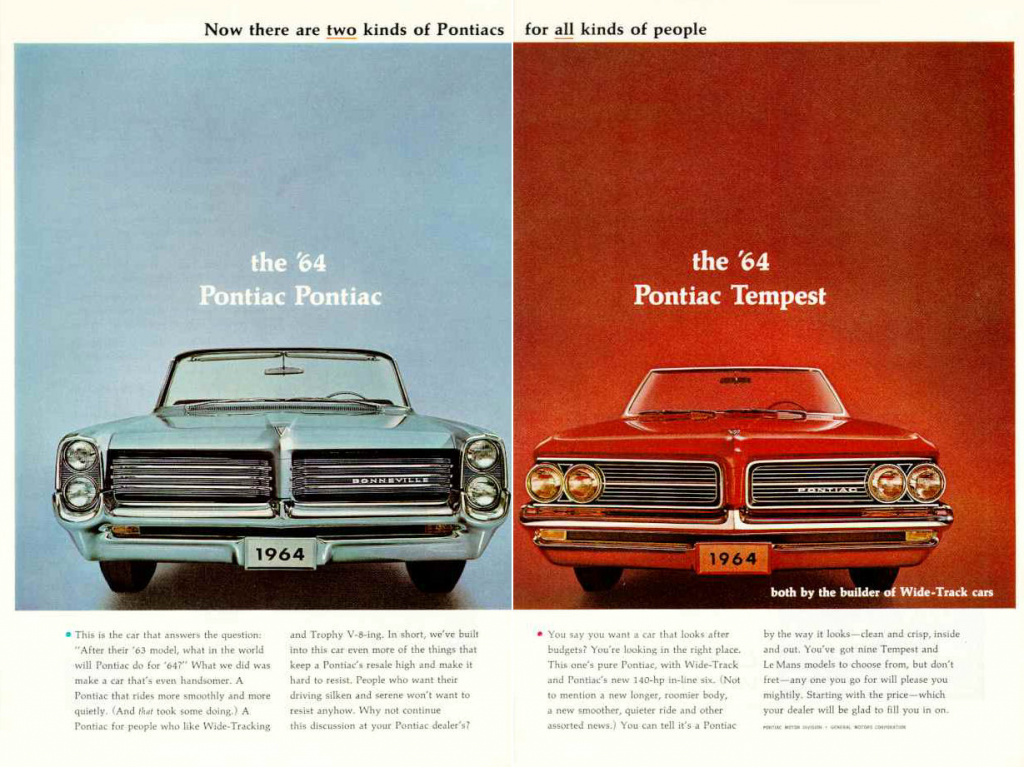 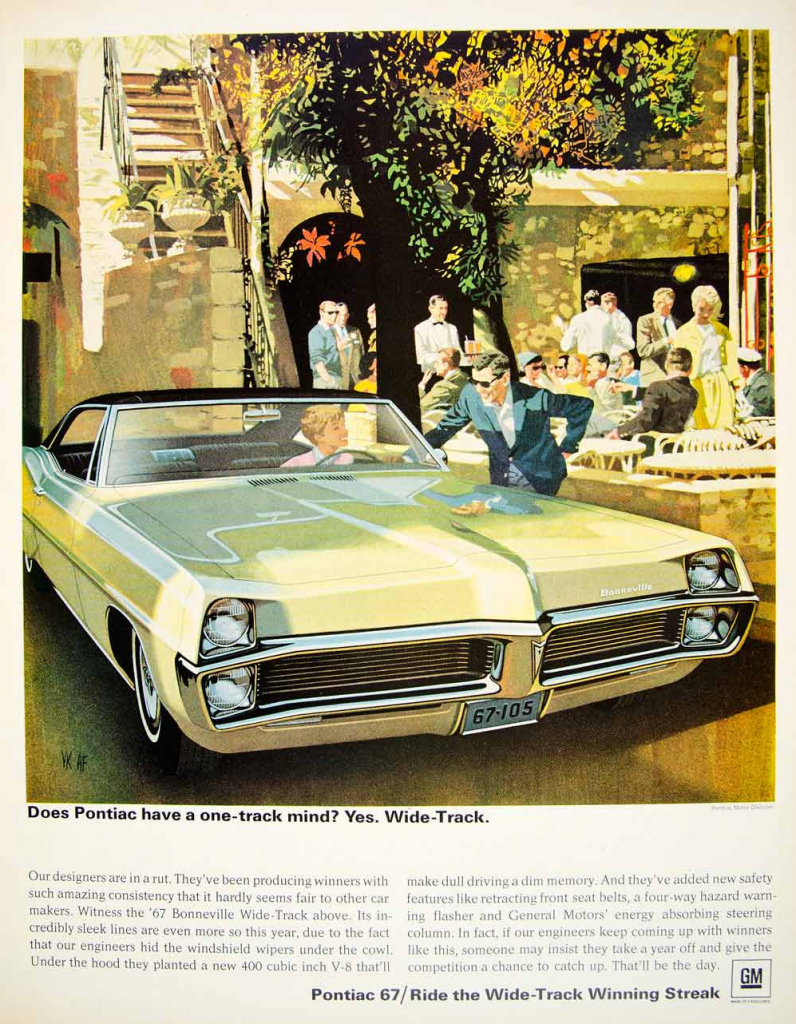 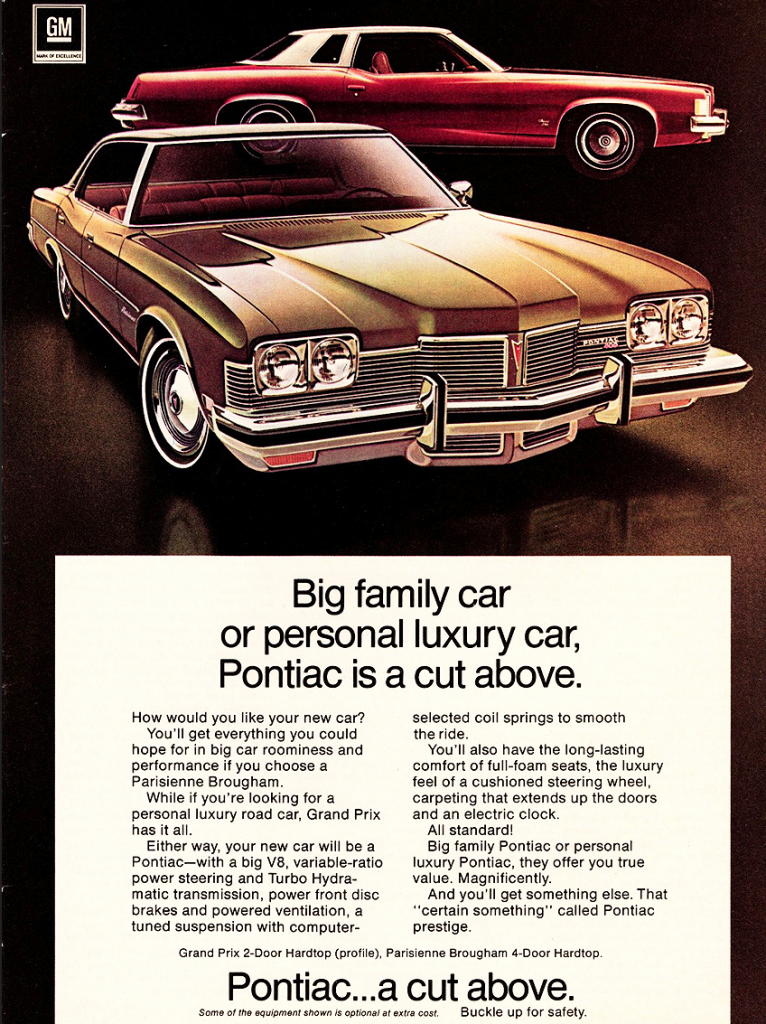 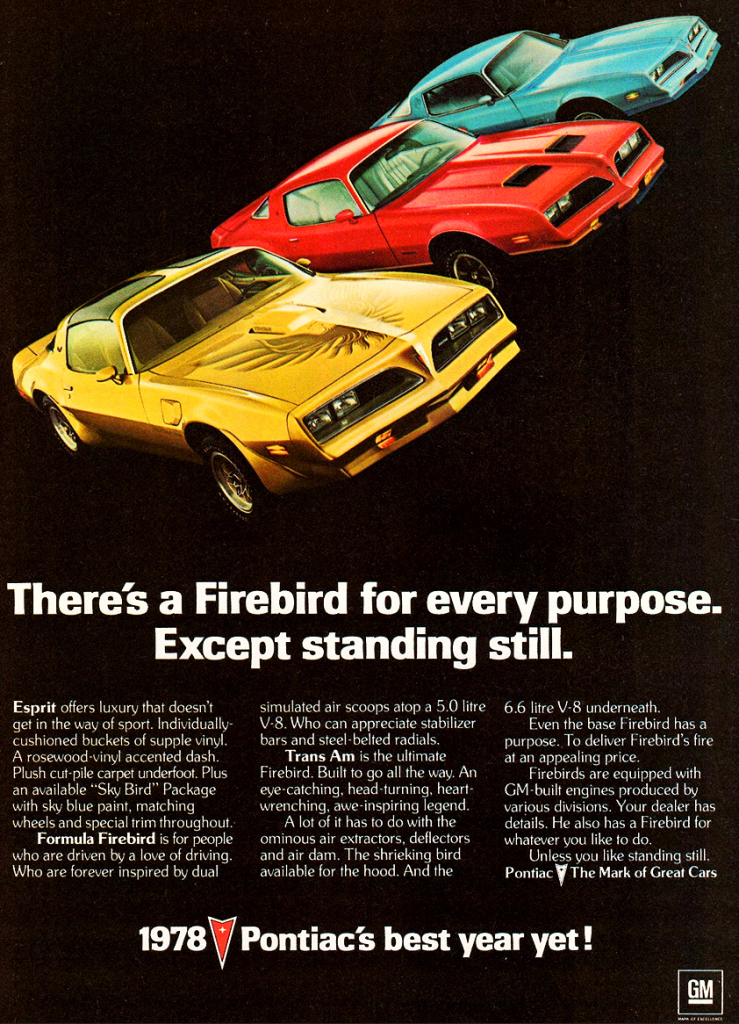 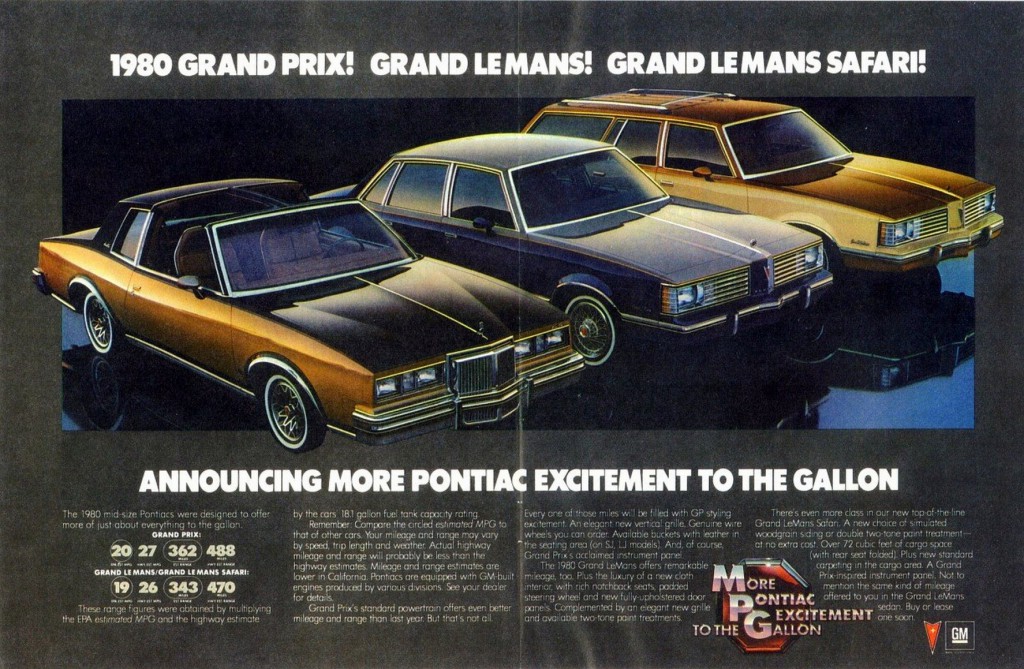 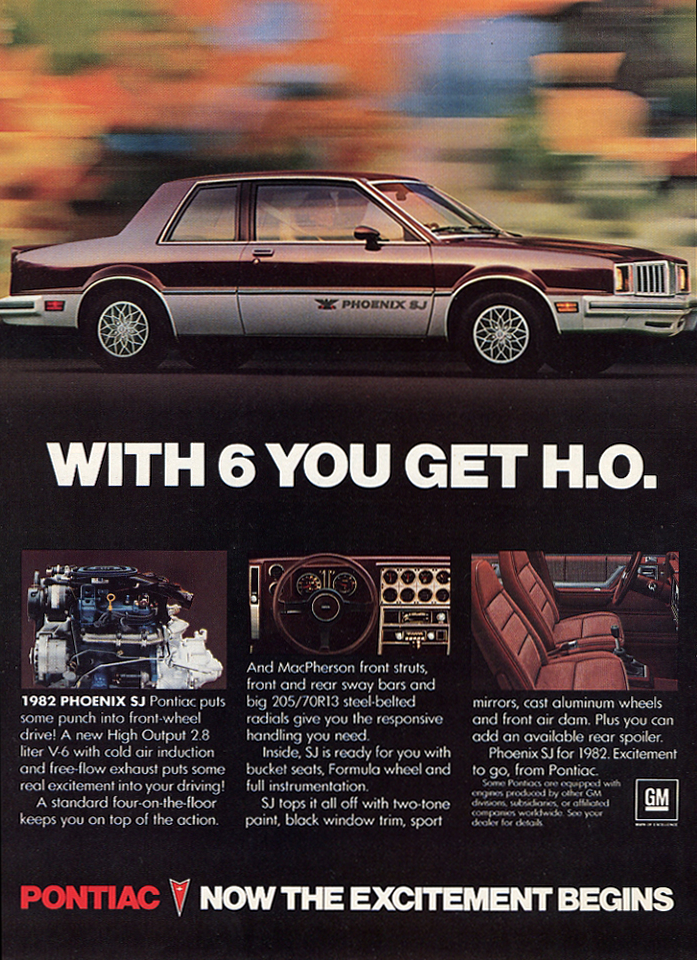 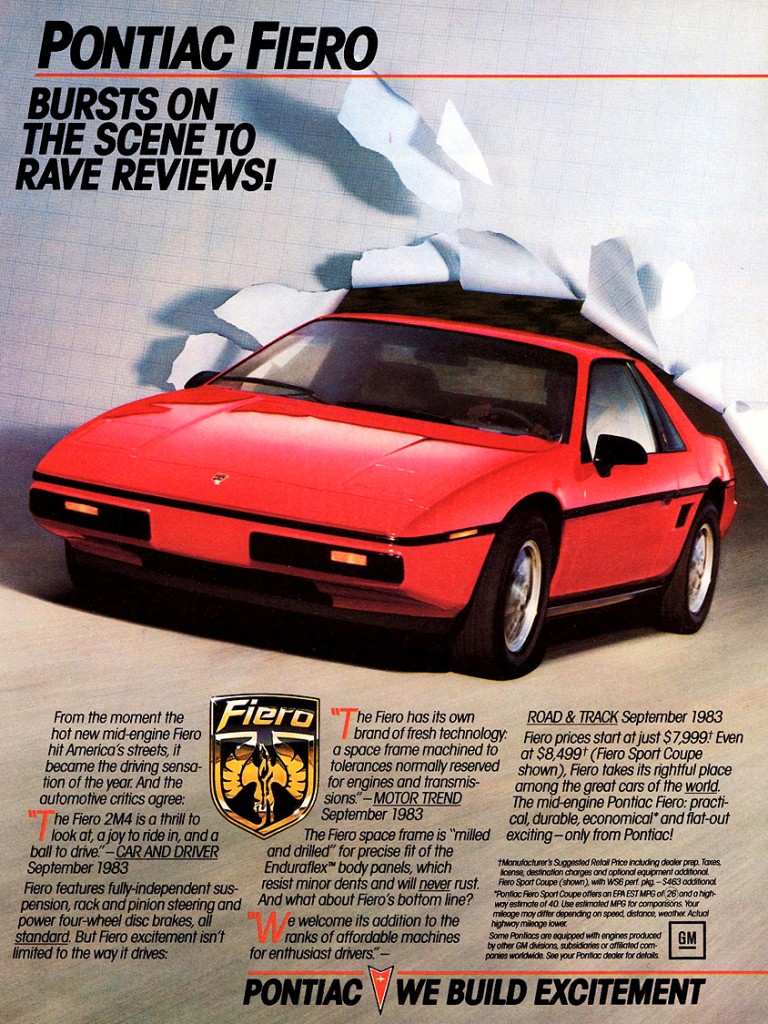 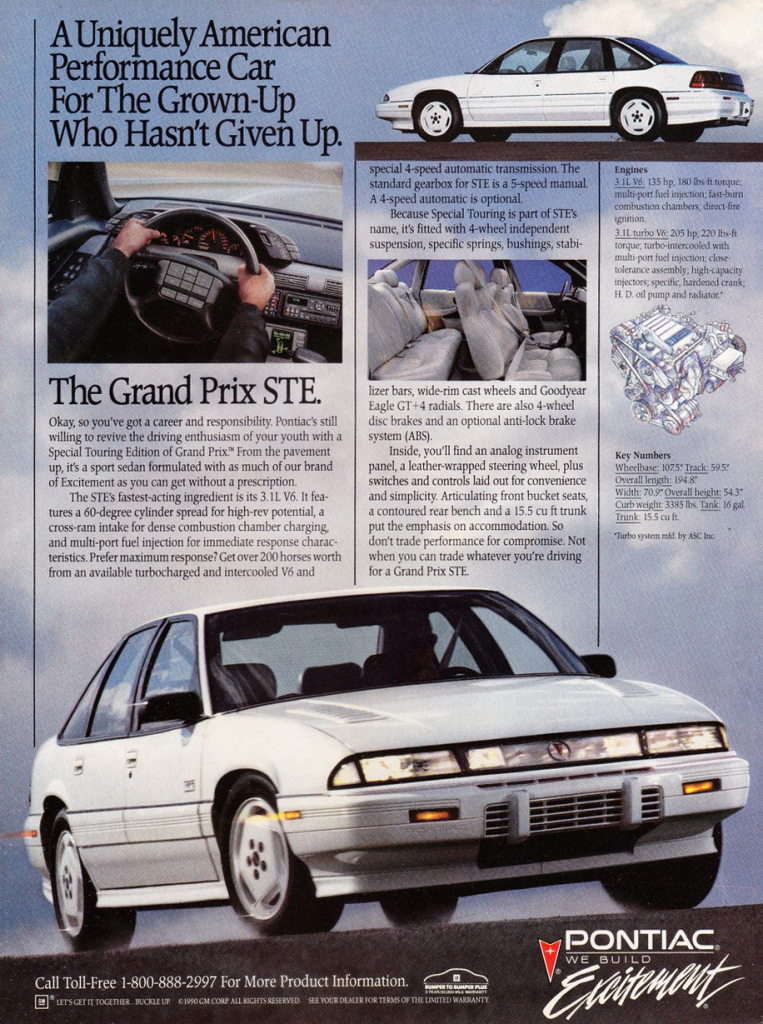