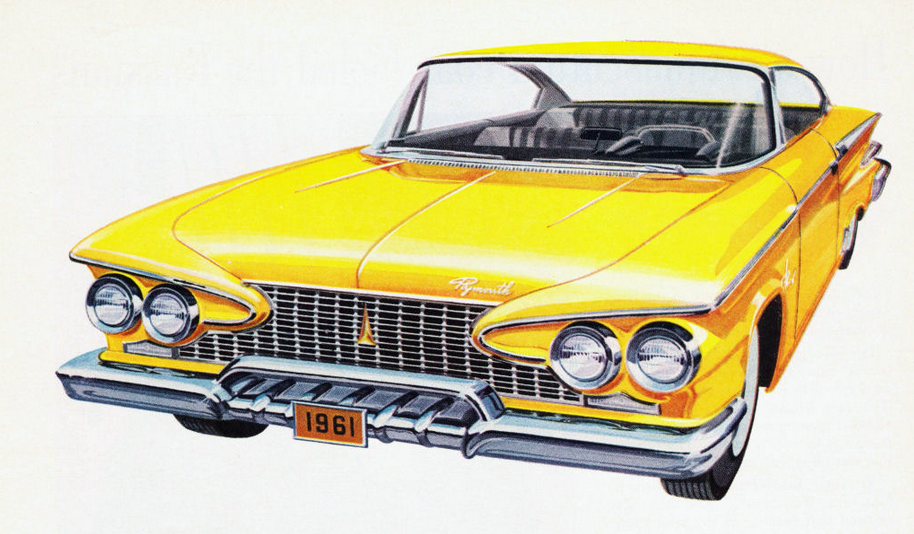 After a decade of healthy economic growth and general future-think optimism, Americans were forced to face an unpleasant truth: The world was no longer an entirely happy place in 1961.

Cold-war escalation led many Americans to build fallout shelters, while the failed Bay of Pigs invasion shattered the illusion of U.S. invincibility.

But if the world was becoming a more nervous and anxious place to live, you’d never know it from American-car print ads. Here we have amassed ten decidedly upbeat ads, each of which still shimmers with the radiant glow of leftover Fifties positivity.

If you enjoy scrolling through vintage car advertising, click here. And, if you were lucky enough to have driven any of these classic rides, please tell us about it. The place for comments is below the last ad. 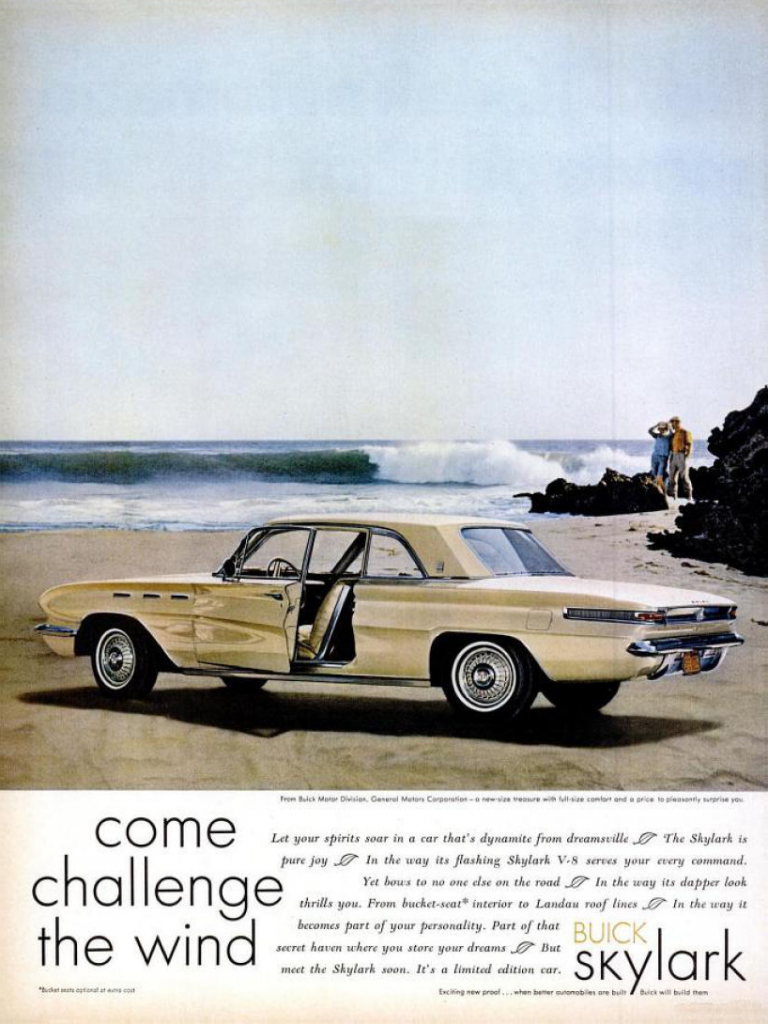 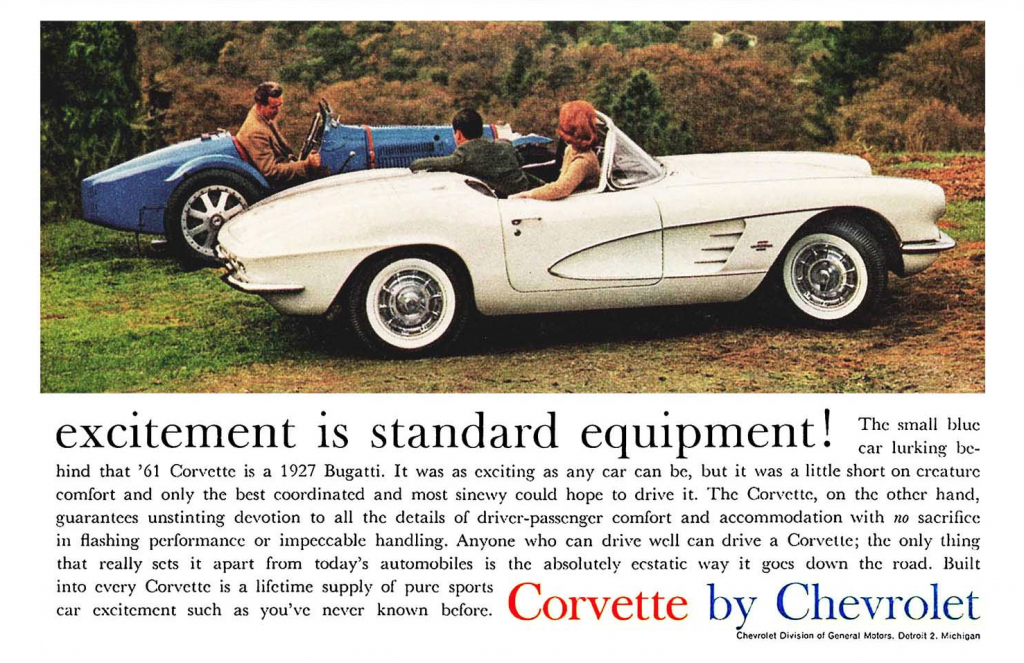 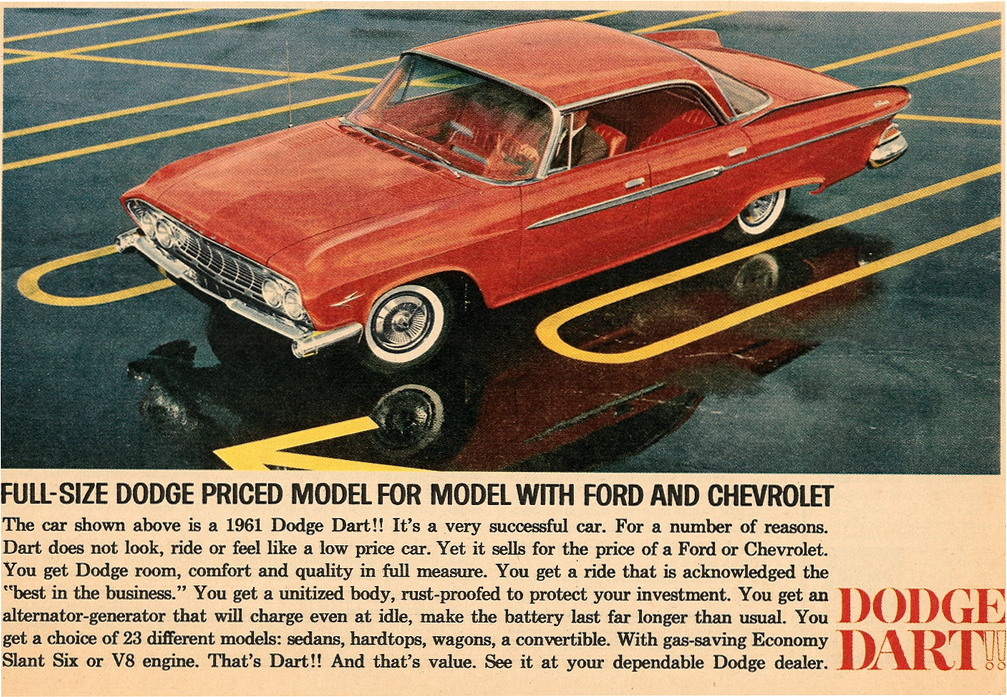 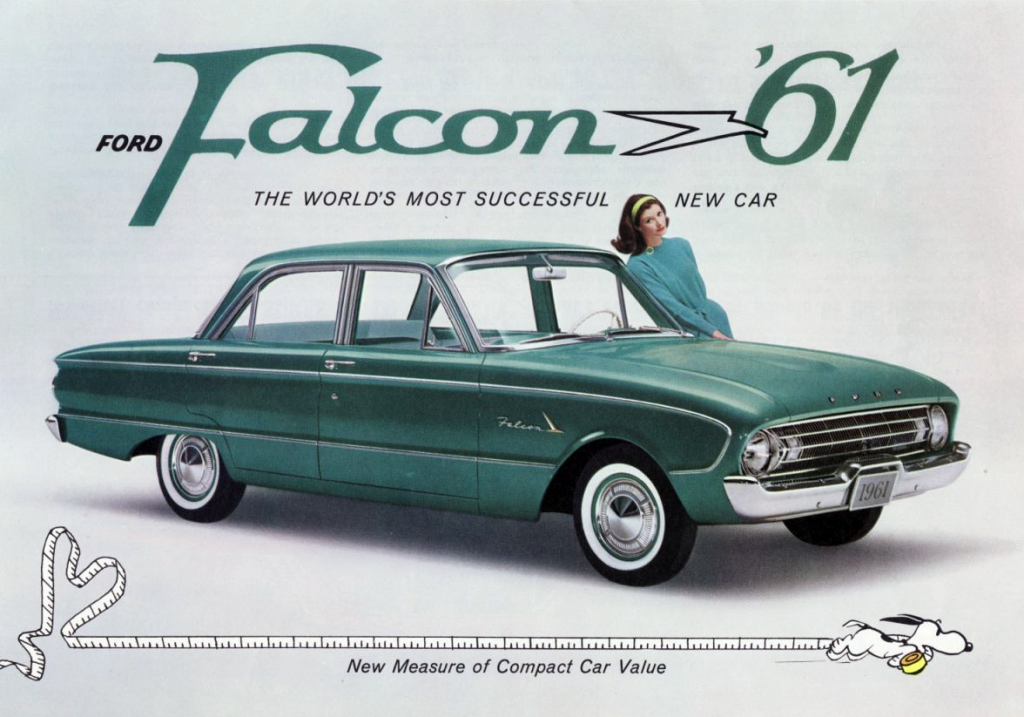 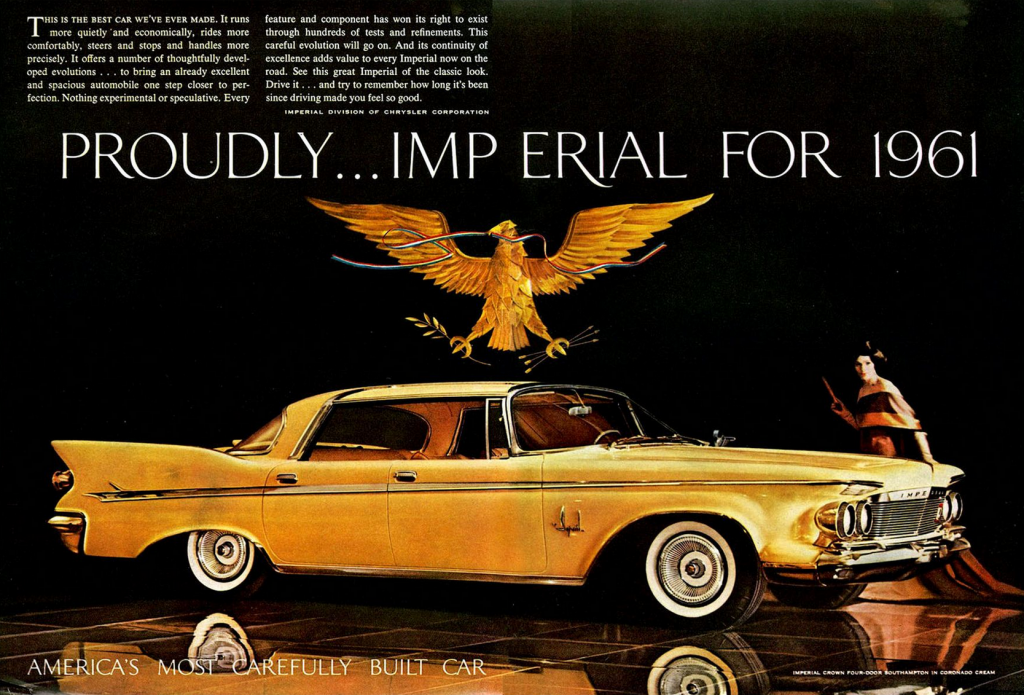 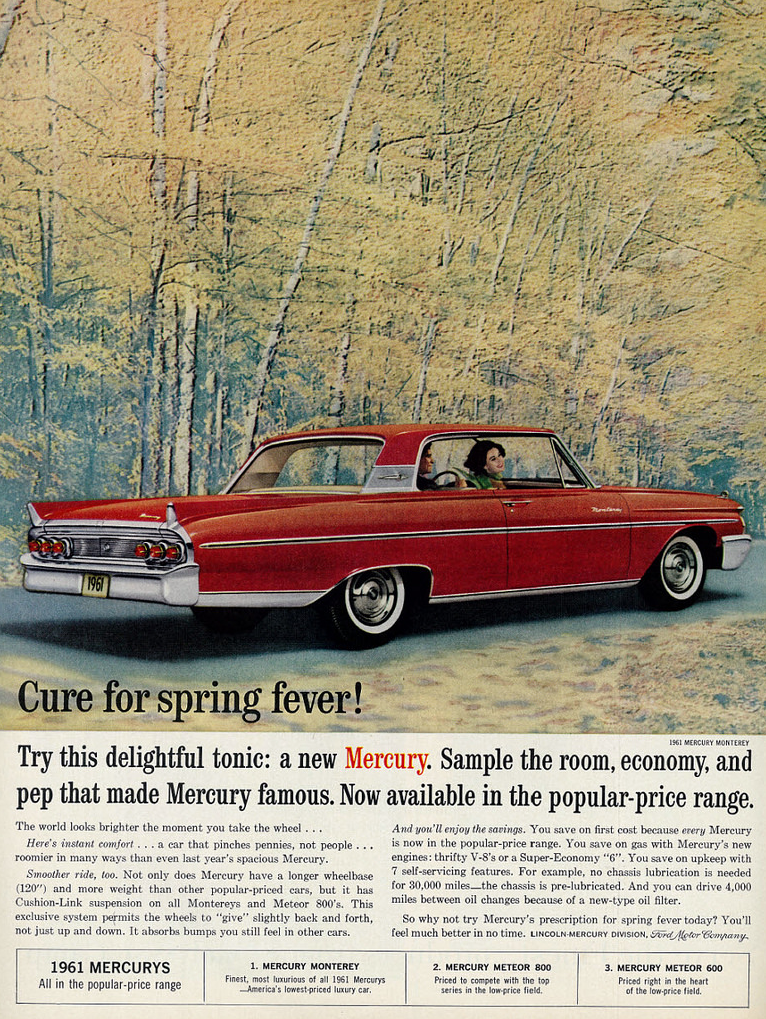 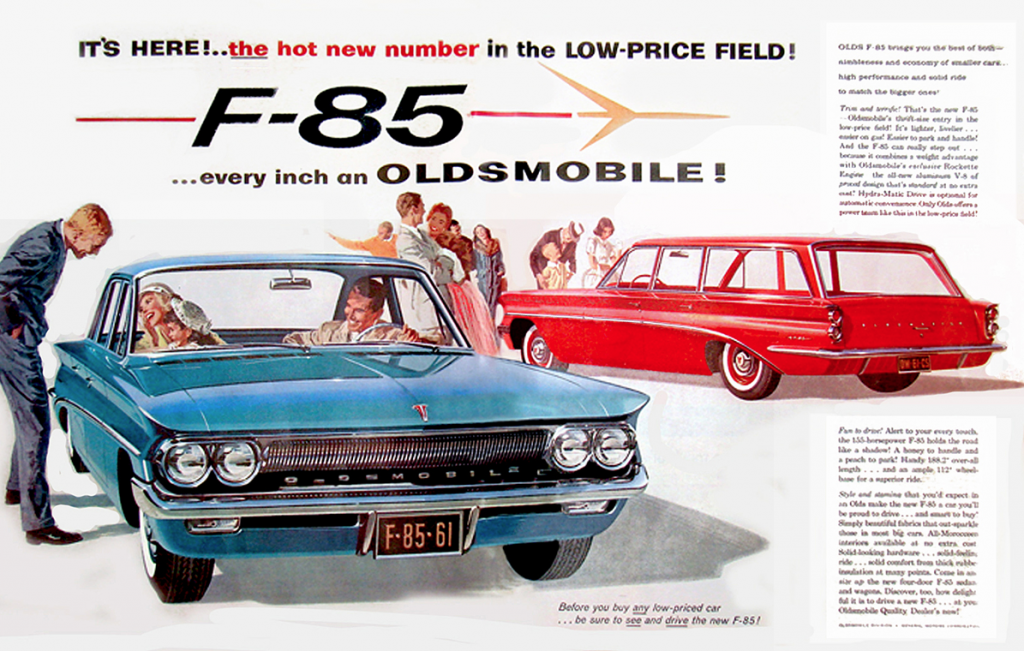 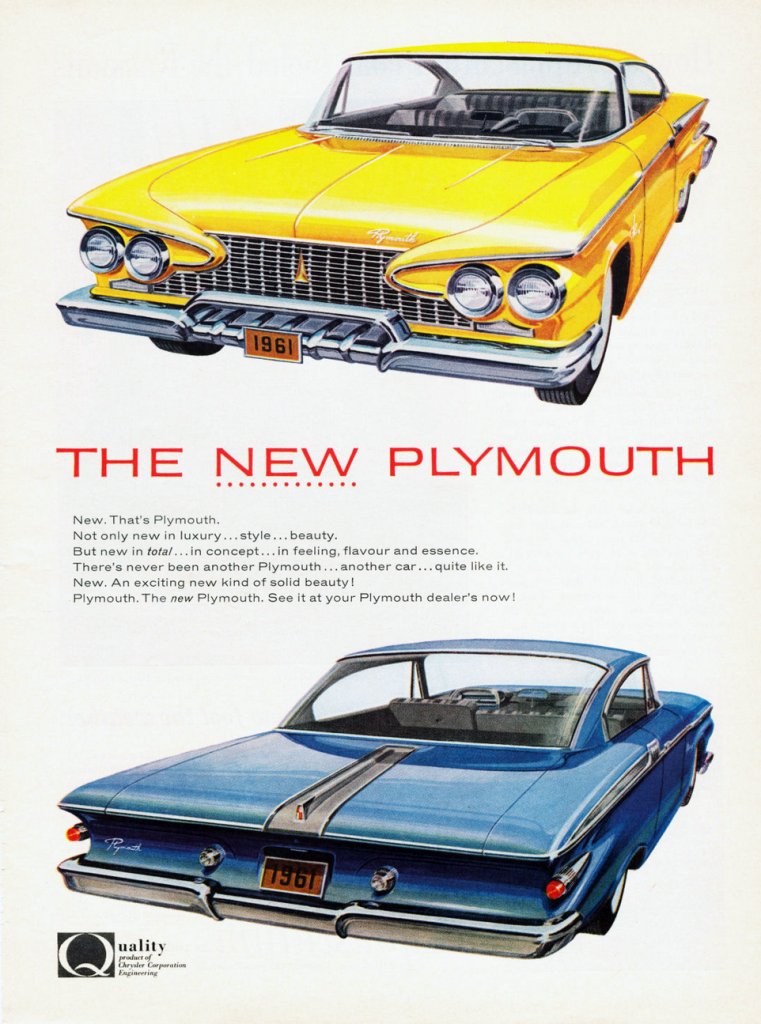 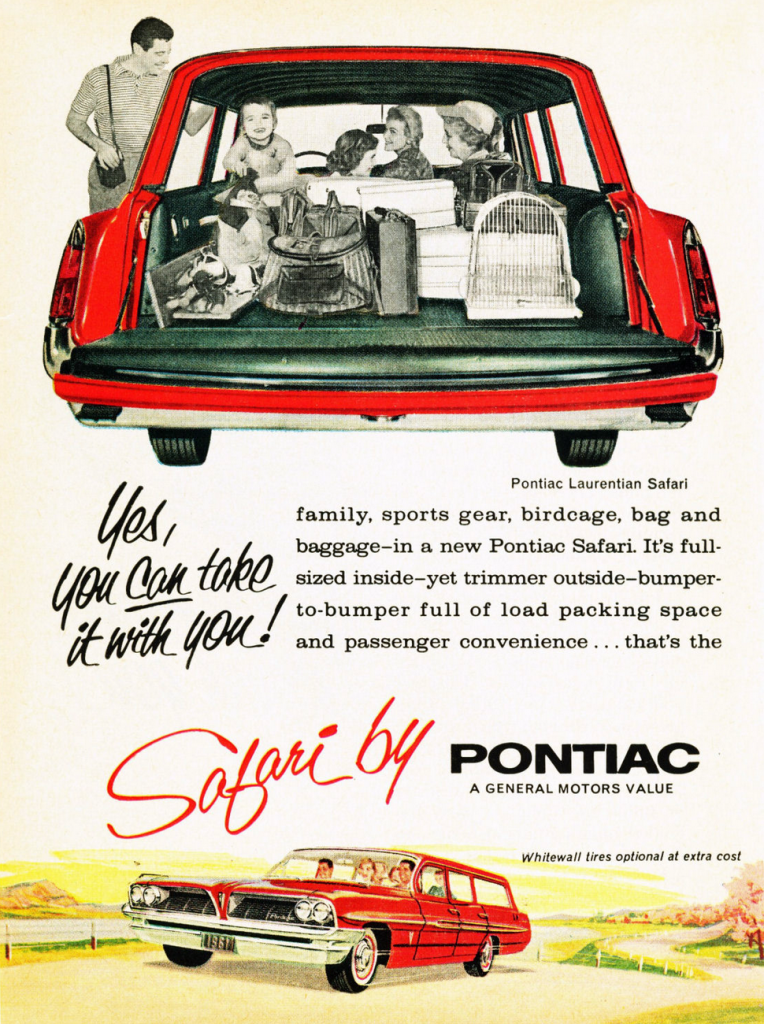 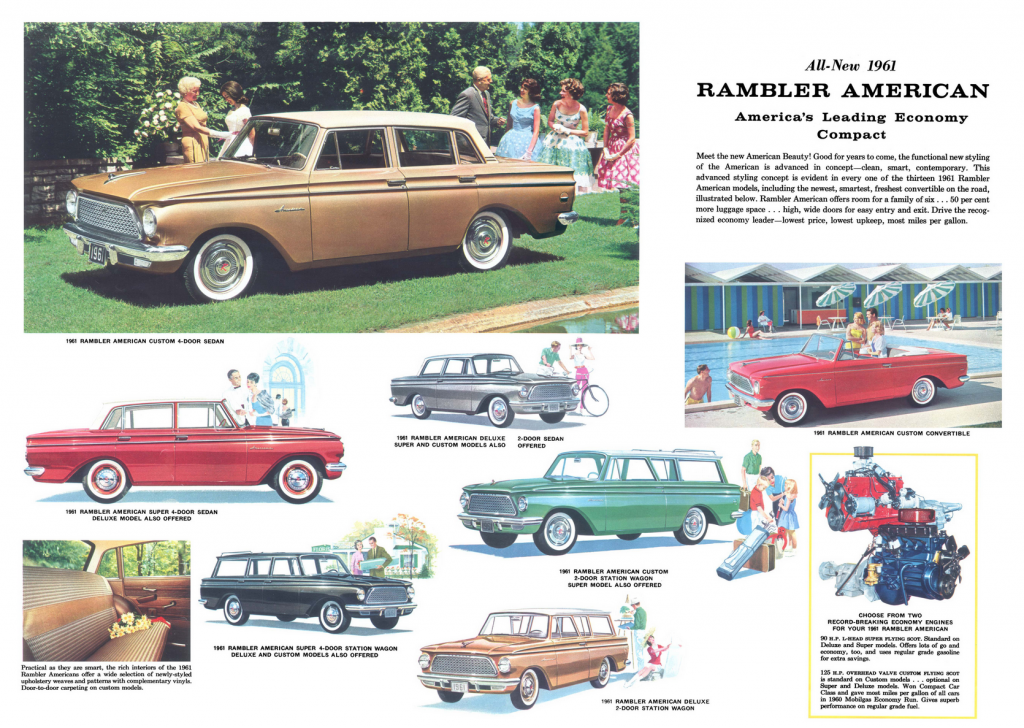 The 5 Most-Expensive American Wagons of 1974