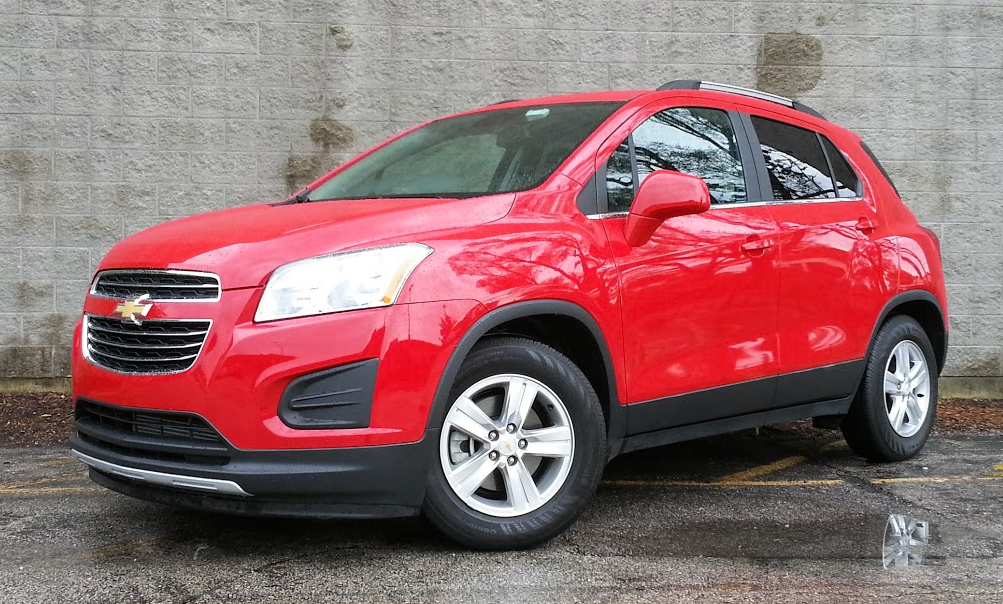 The not so good: Second-row passenger space, limited cargo space 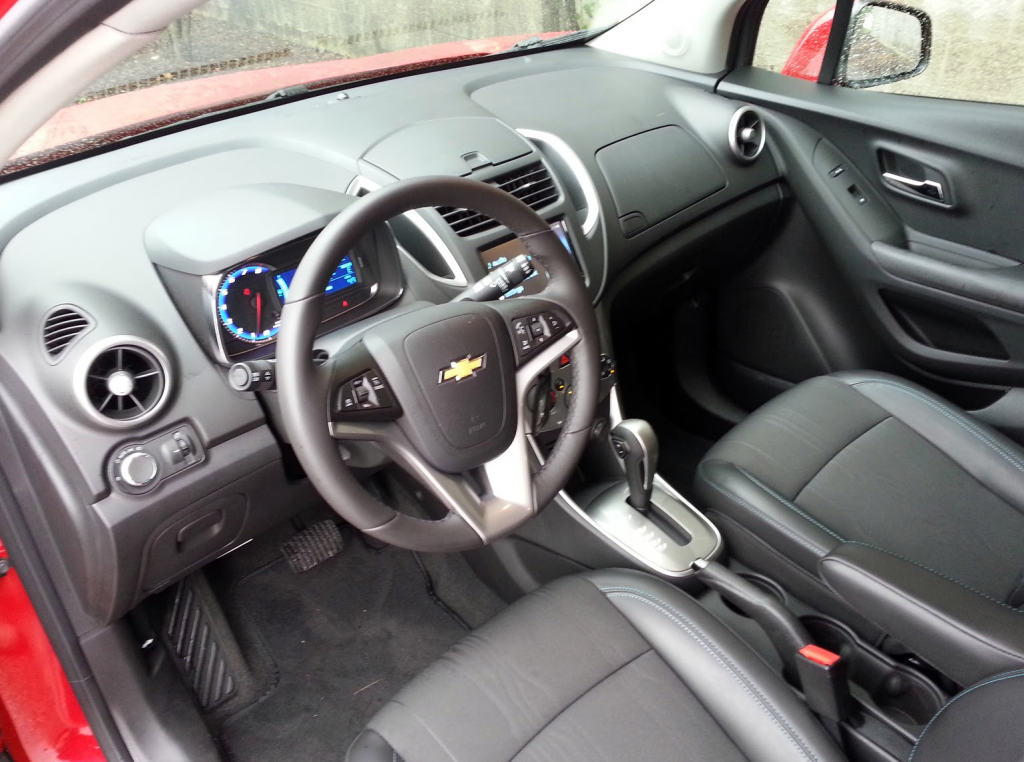 The Trax’s front-seat area is fairly roomy by class standards, but materials quality trails most of the competition. 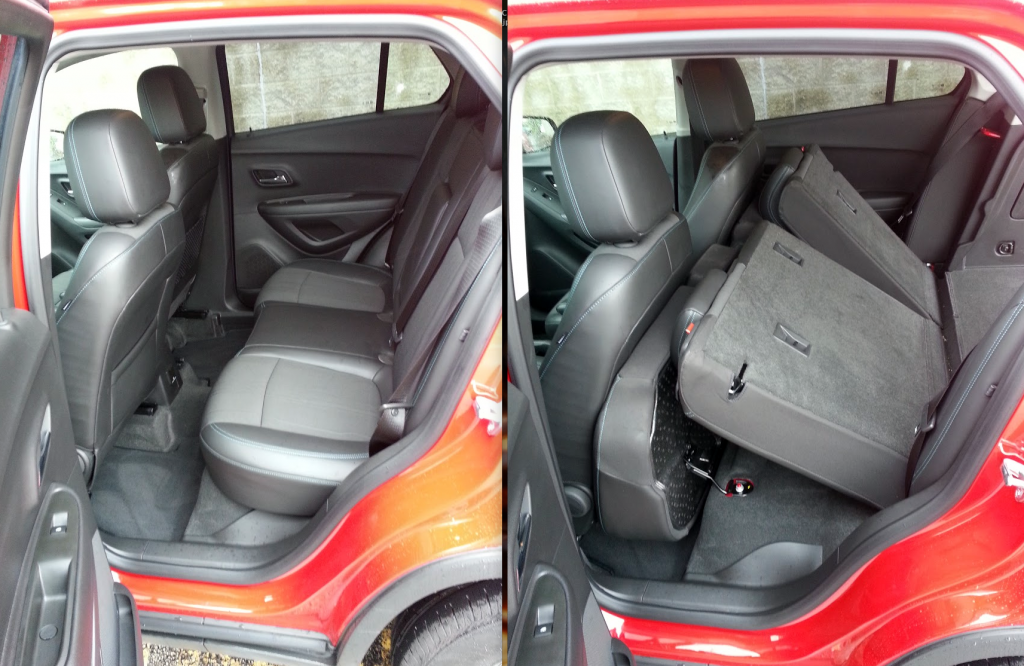 Second-row knee space is limited, and folding the second-row seatbacks is a hassle if the front-row seats are adjusted far back; they get hung up on the flip-up bottom cushions and don’t fold flush with the load floor.

With Trax, Chevrolet throws its hat into the hot subcompact crossover class. Though Trax trails class leaders for interior refinement and cargo-hauling utility, it is not without its merits.

Our front-wheel-drive tester arrived in midlevel LT trim, and represents a strong value at less than $24,000. If you’re looking for a small crossover, you’d do well to add Trax to your test-drive list—but check out the Honda HR-V and Mazda CX-3 first.

There’s an acceptable amount of space behind the 2nd-row seats, but because the seatbacks don’t fold fully flush, the load floor isn’t extended as usefully as it is in most other small crossovers.