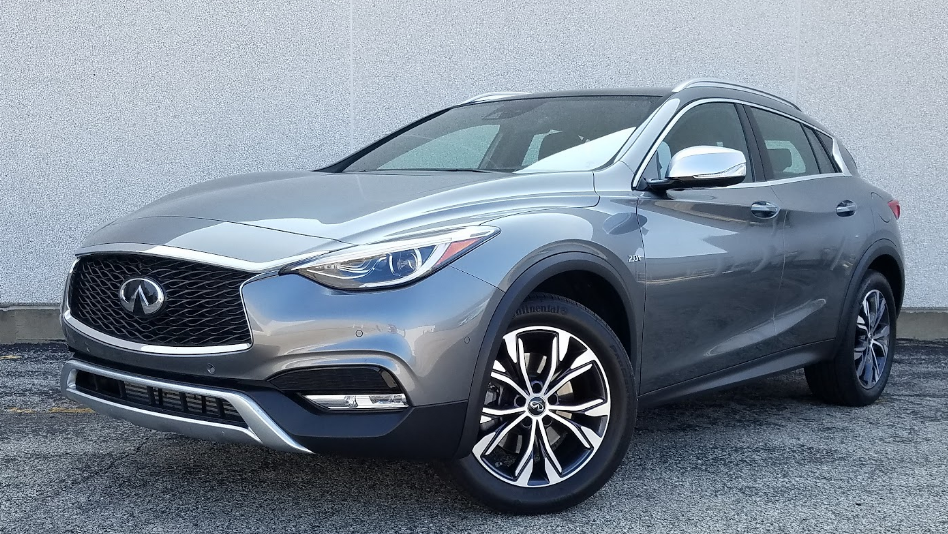 The not so good: Visibility, transmission performance, interior storage, entry/exit

While we don’t know how the unlikely partnership between luxury rivals Infiniti and Mercedes-Benz came to be, we do know that what it spawned was the Infiniti QX30. 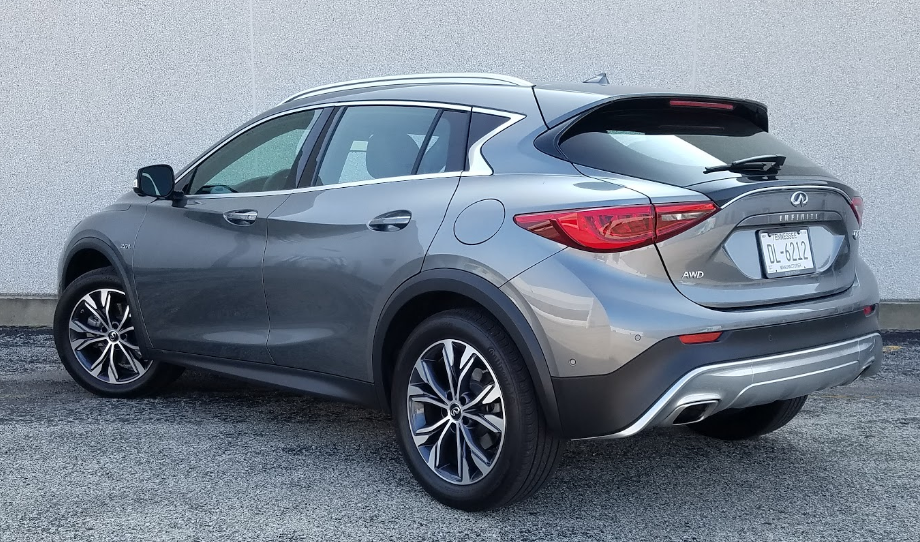 As it seems there can’t be too many compact crossovers on the market today — and that goes for rather expensive ones as well — it’s certainly understandable that any company worth its salt wants to have at least one entry in that class, and more wouldn’t hurt. So to that end, Mercedes introduced the GLA a couple of years back to join its existing GLC, also considered a compact (though a larger and more expensive one), and Infiniti likewise began a search for a smaller linemate to its existing QX50. 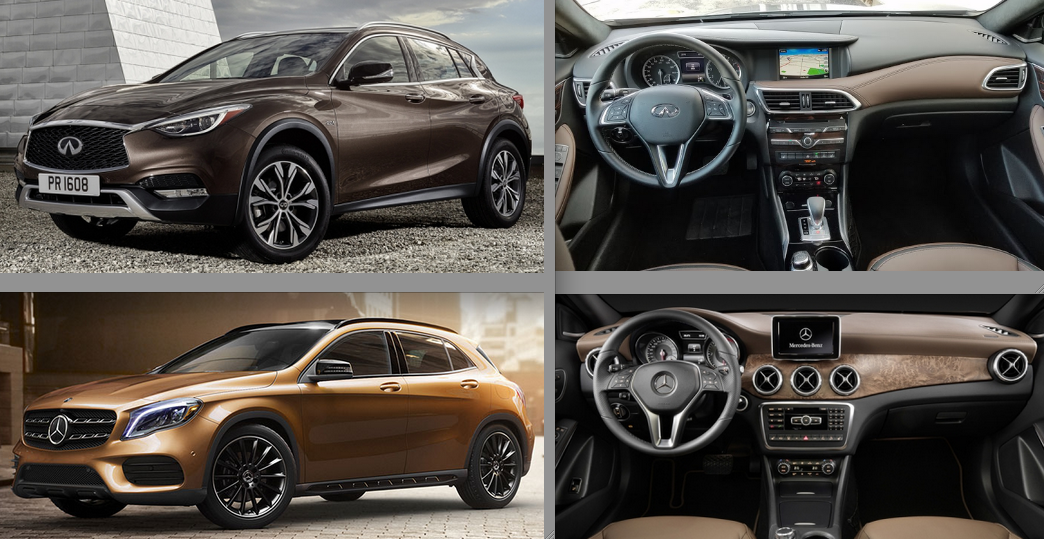 Although they share the same platform and powertrain, the Infiniti QX30 (top photos) differs significantly — both inside and out — from the Mercedes-Benz GLA. Also unique to the GLA is a “hopped-up” AMG45 version that ups the horsepower ante from 208 to a whopping 355 — from the same two liters of engine displacement!

We previously tested a 2017 QX30 Sport and found it to be a bit underwhelming. But part of its lack of allure stemmed from the fact that it was a front-drive model riding a lowered suspension, which made it more of a traditional compact hatchback than a true compact crossover. Neither of those negatives were suffered by the QX30 Premium AWD recently tested, as it not only sported all-wheel drive, but also rode on a more crossover-like raised suspension.

In terms of the ride/handling balance offered by that suspension, the QX30 favors the latter. As a result, it suffers a somewhat stiff ride over broken pavement (in part attributable to its run-flat tires), but fares well in corners with little body lean and good steering response. In other ways, this QX30 Premium mimics the QX30 Sport, so please click on the link for more details.

The virtually unchanged 2018 versions of the QX30 just went on sale as this is being written, though there has been some juggling of prices and trim offerings. And although the QX30 Premium AWD reviewed here better represents the “compact crossover” category than the Sport version tested previously, it still doesn’t strike us as the best of that breed.

The QX30 leans toward the “sport” side of the premium-compact-crossover class, and it looks the part.