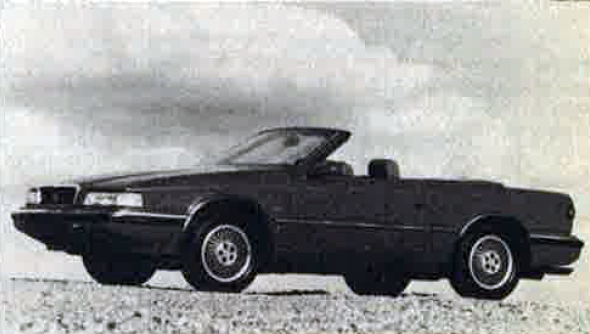 It is a general expectation that when two separate companies cooperate to develop a product, said product would represent the best that each partner has to offer. 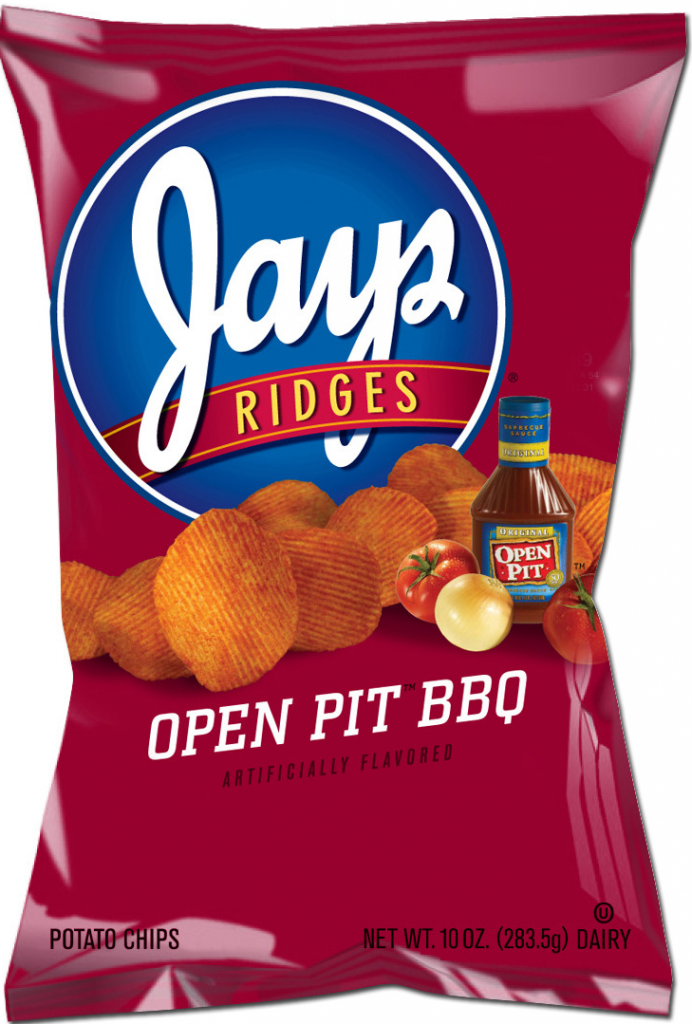 Jays Open Pit BBQ potato chips are an example of how two companies can work together to develop a great product.

Anyone who has had the pleasure of sampling Jays Open Pit BBQ potato chips likely has high expectations when it comes to cooperative corporate effort. This author considers said chips among the finest accompaniment any egg-salad sandwich has ever had.

But, not every corporate tie-up results in resounding success. I call your attention to the 1989-1991 Chrysler TC by Maserati.

First seen at the 1986 Los Angeles Auto Show as a concept car, the “Q Coupe” (as it was known internally) was meant to give the Chrysler brand a high-end sporty flagship. Apparently public response to the car was positive enough for plans to produce the vehicle to move ahead.

The first TCs came available in 1989, but most early sales were limited to California, with few ’89 examples finding their way out of the Golden State.

Availability spread nationwide for 1990, but sales languished. A combination of mediocre reviews and high prices worked to keep customers at arm’s length, even as more dealers were able to supply the car.

The extent to which the TC was really a Maserati is open to debate, but total sum of the parts and engineering sourced from the Italian maker is rather disappointing.

The jewel of the TC experience was to be the Maserati engine under the hood. In fact, a 2.2-liter turbocharged engine available for the car came complete with exotic-looking Maserati valve covers—but little else.

In fact, the “Maserati” engine, which was only available with a Getrag 5-speed manual transmission, featured a Maserati-designed cylinder head, but the rest of the powerplant was sourced elsewhere. The cylinder head was built by Cosworth in England; the Mahle pistons came from Germany, and the IHI turbocharger from Japan. The engine block came from the Chrysler parts bin, and was common to other 2.2-liter turbo engines in the maker’s lineup. 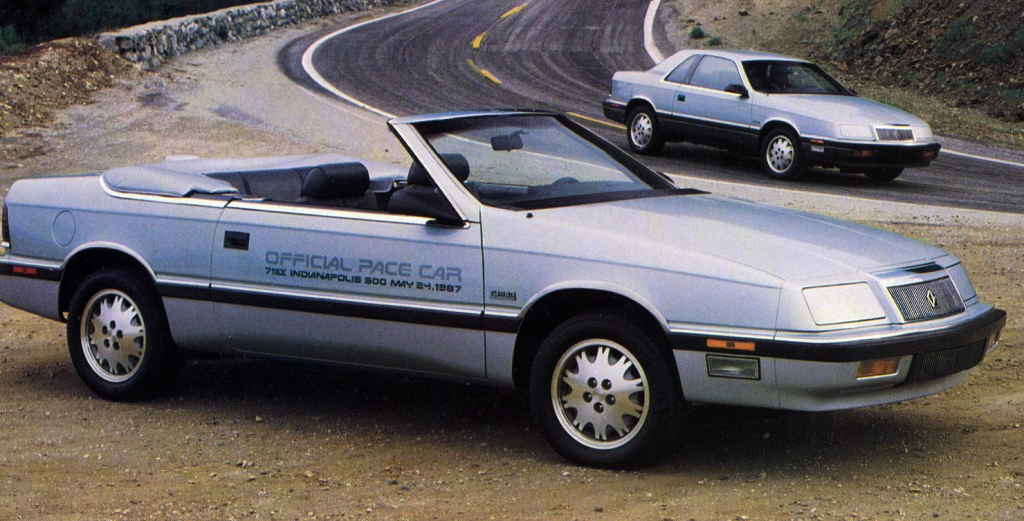 Shoppers many have found that the Chrysler TC looked too much like the brand’s own LeBaron Convertible, which sold for around half the price.

Though good for a solid 200 horsepower, only 501 of the Maserati-massaged engines were installed in TCs. The engine was describe by many media outlets as rough running and crude sounding, and the lack of an automatic transmission hurt the engine’s appeal with shoppers looking for a $30,000+ convertible. An off-the shelf Chrysler 2.2-liter turbocharged mill producing 160 horsepower was the only engine available with an automatic.

For 1990—as seen on the chart below—a Mitsubishi-sourced V6 engine came available as the default power source for automatic-transmission TC models. The 141-horsepower 3.0-liter engine was the same V6 found in any number of Chrysler Corporation products, and was a decidedly humble mill for a car with such high aspirations.

The TC’s bodywork was penned and produced by Italian fabricator Innocenti. Though handsome enough, the TC looked far too much like Chrysler’s own LeBaron Convertible, a car that could be had for half the price of the TC.

The TC did boast a few unique features that should have helped pique customer interest. A sophisticated Teves-brand ABS system was standard on the TC, as were pricey Fondmetal alloy wheels. Also included in the price of the TC was a fiberglass hardtop, which made for more comfortable four-season motoring.

The most damning fact working against the TC was that its front-wheel-drive architecture was shared with the humble K-Car, and was common to most of the Chrysler lineup. Sprinkling the TC with Maserati dust just couldn’t stir enough public interest in a car with so many commodity parts.

It’s worth noting that at the time, Maserati itself made no use of front-wheel drive or 4-cylinder engines, thus the partnership appeared and felt superficial.

Today, well-preserved examples trade for around $10,000, and there’s at least one active club devoted to the TC, so there’s obviously some level or collector interest in these oddities. Anecdotal evidence suggests that the Maserati engine isn’t especially robust, and that many of them have already failed. Most sought after today are the more-refined V6 models. 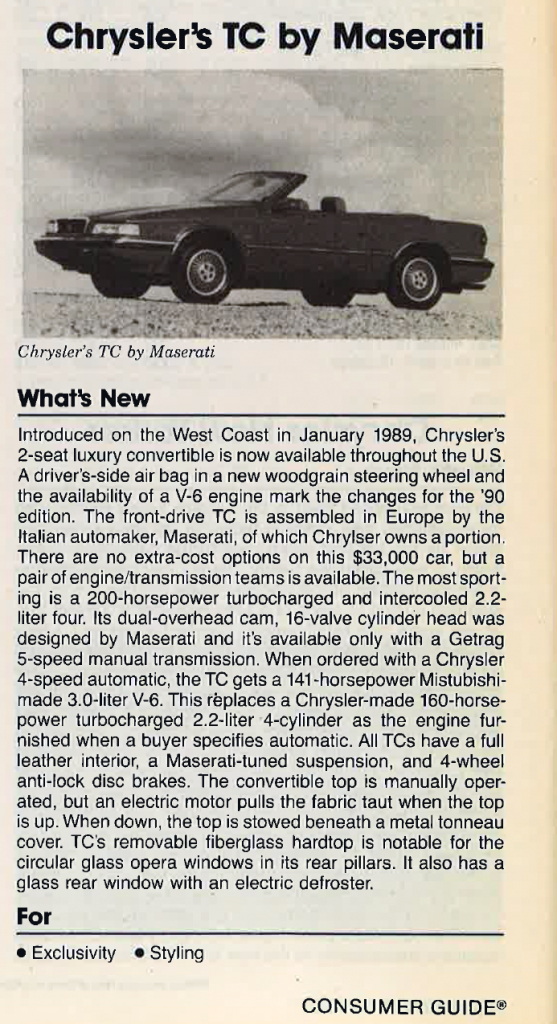 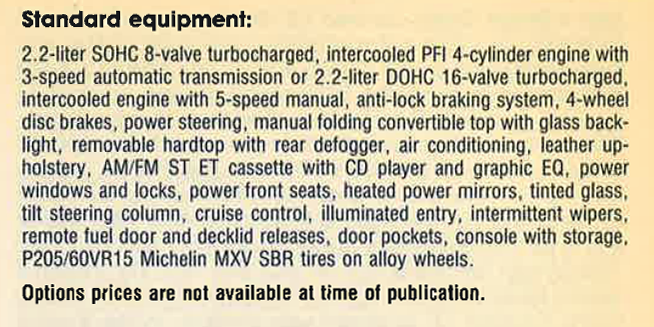