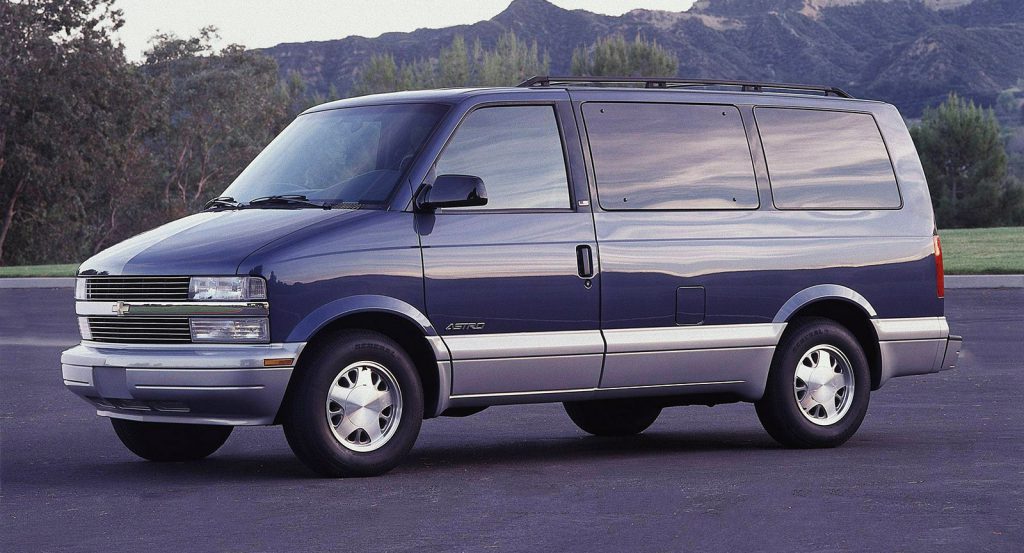 As I recall things, Chevrolet caught some media flack when it introduced the Astro minivan back in 1985. Compared to the revolutionary Dodge Caravan and Chrysler Voyager, the new Astro (and GMC Safari clone) was too trucklike, failing to match the Chrysler vans in ride quality, fuel economy, or garagability. But the Astro had its own charms.

Higher and wider than the Chrysler vans, though no longer, the Astro and Safari boasted significantly greater cargo space. Additionally, the Astro’s truck-based leaf-spring rear suspension was better suited to serve commercial and fleet users, a group which purchased the Chevy van in massive numbers.

The Astro and Safari were also a big hit with customizers who found a market for conversions just a little smaller than the full-size custom vans they had traditionally been peddling. 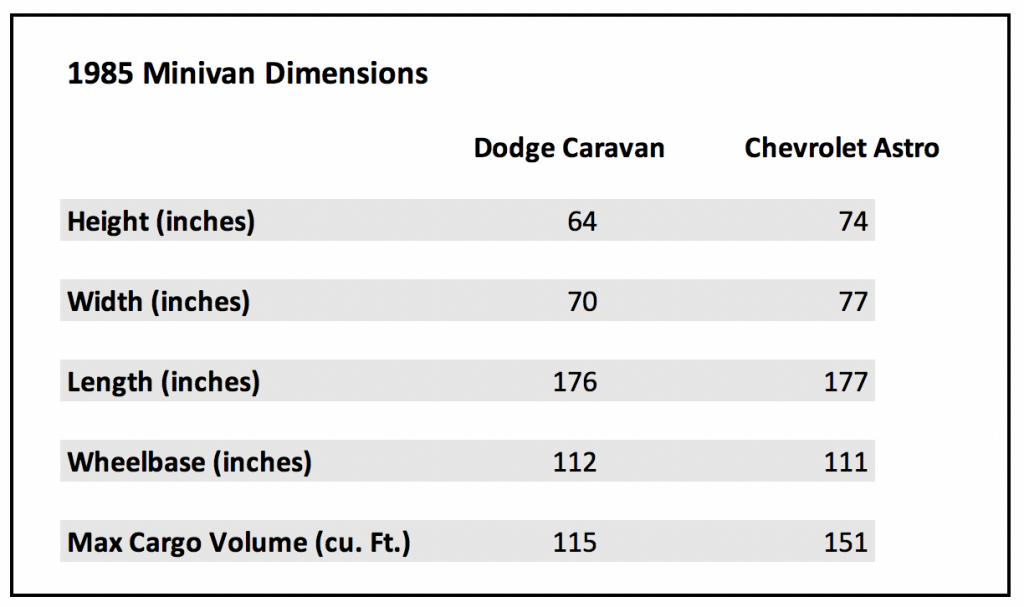 The Astro’s front suspension was borrowed from General Motors’ B-Body Cars (Chevrolet Impala, Pontiac Catalina, among others) while the rear setup was a modified version of that found on the Chevy S-10 pickup. 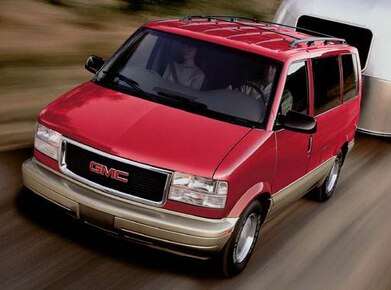 A mechanical clone of the Astro, the GMC Safari differed only in trim.

First-generation Astros were offered with a version of GM’s “Iron Duke” 2.5-liter 4-cylinder engine, or a 4.3-liter V6. The latter, which saw a number of upgrades during the van’s run, became the standard and only Astro engine after the vehicle was redesigned for 1995.

Astro and Safari production ended after the 20055 model year. For a vehicle that was consider to be less refined and family friendly than its competition, these GM “midi” vans did alright, racking up more than 3 million sales over 21 years of production.

What follows is Consumer Guide’s original review of the 2005 Astro, the van’s last year of production. If you’ve spent time with as Astro or Safari, please tell us about it. The place to leave comments is down below.

No news is the only news for Astro and GMC’s near-identical Safari, which GM says will be dropped after model year 2005. America’s only truck-type minivans, they share a basic design dating from the late 1980s. Astro comes in a single body length with right-side sliding door, a 4.3-liter V6, and automatic transmission. It’s available with rear-wheel drive or all-wheel drive and seating for up to eight. Full-height rear cargo doors are standard; Dutch doors with separate-opening upper glass are optional. Astro is also sold as a 2-seat Cargo Van. Antilock 4-wheel disc brakes are standard. Traction control and side airbags are unavailable.

Firmer than most front-drive minivans on smooth roads. Some pounding and pitching on rough pavement.

More road and wind noise than sleeker car-based minivans, but not objectionable given the boxy body design.

Fine head and leg room, but 2nd- and 3rd-row seats heavier, harder to manage than those in most all front-drive minivans. Lack of left-side sliding door another demerit.

Tight with all seats in place. Unlike side-by-side cargo doors, Dutch doors give unobstructed rear view, plus the convenience of lift-open glass and defroster. 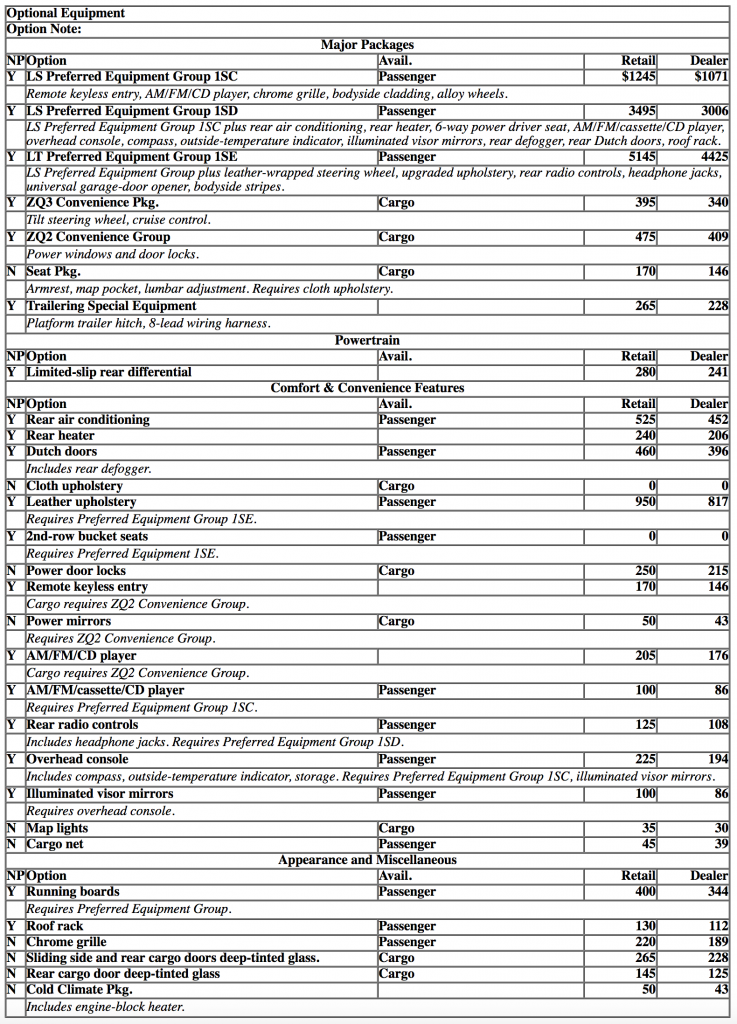 These old-timers are best purchased for cargo hauling and light-duty towing. A front-drive minivan is the better choice for passenger use. Look for larger-than-usual discounts in Astro/Safari’s final season.