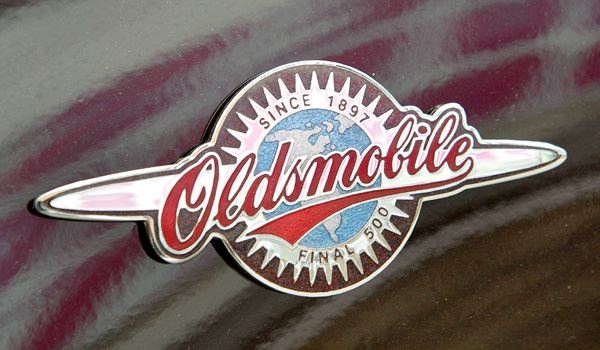 Each of the five final Oldsmobile models could be had with a Collector’s Edition Package. This badge was part of that package.

I don’t know why, but I feel more warm-fuzzy love for Oldsmobile than I do Plymouth, Pontiac, or Mercury. Though I was troubled by the demise of each, I recall the Oldsmobiles of my youth and young adulthood more readily than I do the models of other dead brands.

Still to this day, there are brochure clips of the 1978 Holiday Coupe hanging in what was my bedroom closet at my folks’ house.

I was writing about cars when the ax came down on Olds, so I witnessed the reverberations first hand. What I recall most from industry long-timers was a sort of detached acceptance. Olds had grown irrelevant, many pundits suggested, and the name now was more of a brand channel than any sort of real car company.

Still, I was bummed. The home of Dr. Oldsmobile, The Gallant Men of Olds, and the Aurora V8 was being shuttered.

What frustrated me most was that the last Oldsmobiles were very much the best cars that brand had built in decades–good looking, decent performing, and decidedly modern.

But you can decide for yourself. Was the brand killed too soon, or was it time for Cutlass/Regency/Salon folks to throw in the towel? 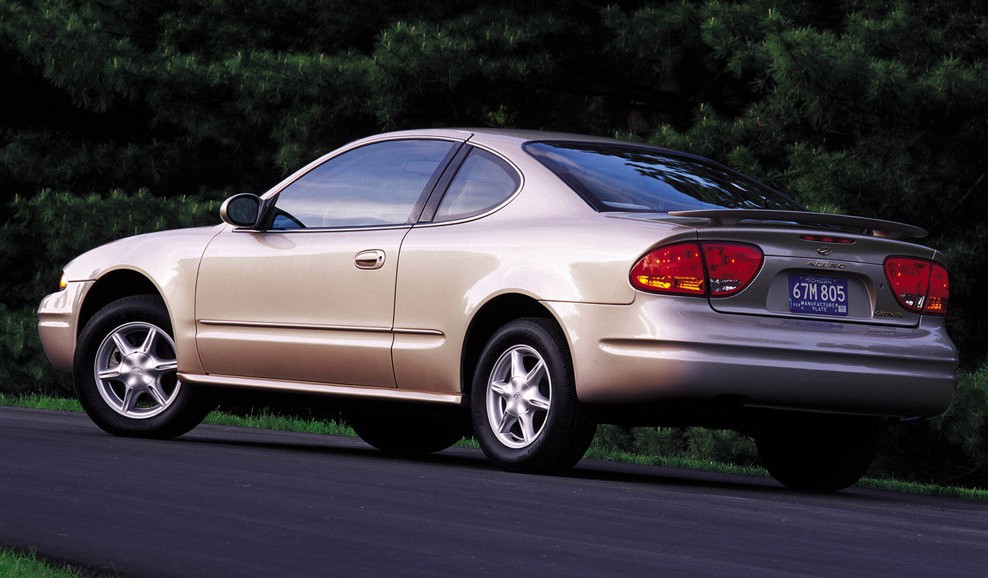 Alero could be had in coupe and sedan body styles. The hot setup included the available 170-horsepower 3.4-liter V6 and optional sports suspension with 16-inch wheels as shown here.

Alero would prove to be the last Oldsmobile available with the customer’s choice of two or four doors. Arguably the best looking Olds in many years, Alero seemed to be doing exactly what Olds needed most, reaching young shoppers. Alas, these smallish midsize coupes and sedans didn’t bring in enough young blood. Available on top-line GLS models was the $995 Collector’s Edition Package, which included, among other things, special badges and a rear spoiler. 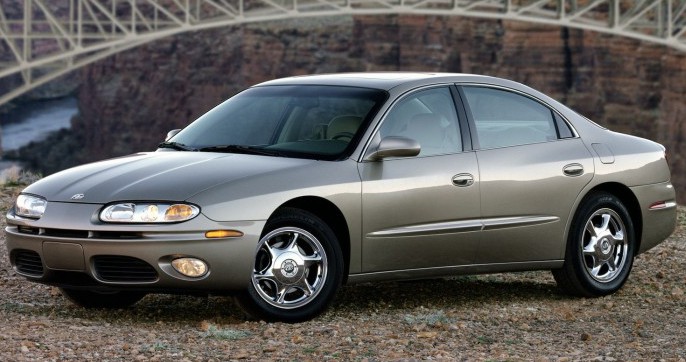 This second generation of Oldsmobile’s flagship sedan dared to come down market a bit, being offered for the first time with a V6 in addition to the “Aurora” V8. Olds would kill the V6 for Aurora’s last model year, however, adding instead the Collector’s Edition Package. The $1115 option included special wheels and unique badging. 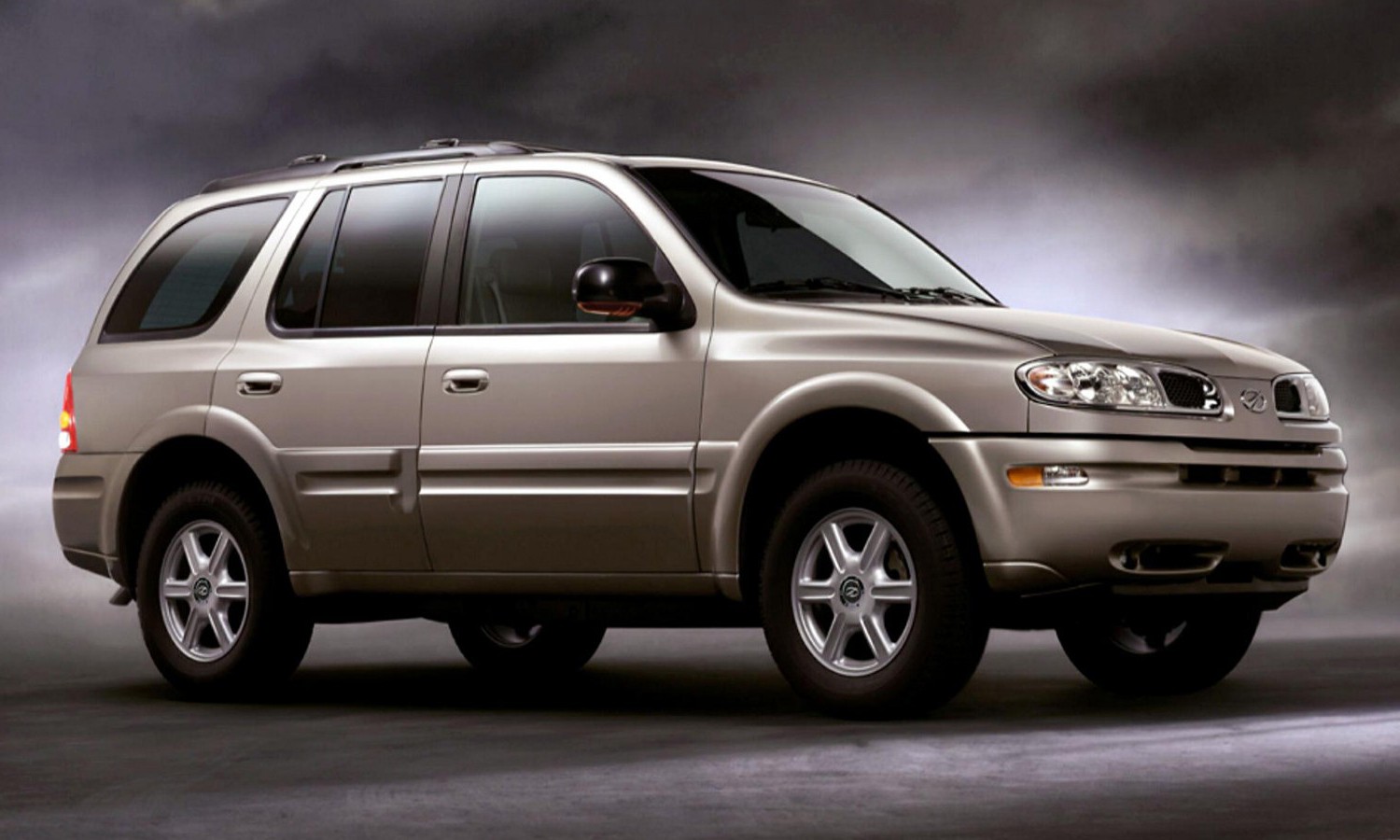 Unlike the rest of GM’s midsize SUVs, Bravada could not be had with a V8. This wasn’t really much of a problem, as the standard 4.2-liter six was good for a solid 275 horsepower.

One of General Motor’s RainTrail Asscendavadavoy-X sextet of SUVs that included the Buick Rainier, Chevrolet Trailblazer, GMC Envoy, Isuzu Ascender, and Saab 9-7X, Bravada hardly offered anything unique to big-truck shoppers. Still, it was attractive in its own way. Unlike the other trucks to share GM’s GMT360 architecture, Bravada was not available with a V8 or in long-wheelbase trim. Like other final Olds models, Bravada could be had with a Collector’s Edition Package, which in this case included chrome wheels and special badges for $695. 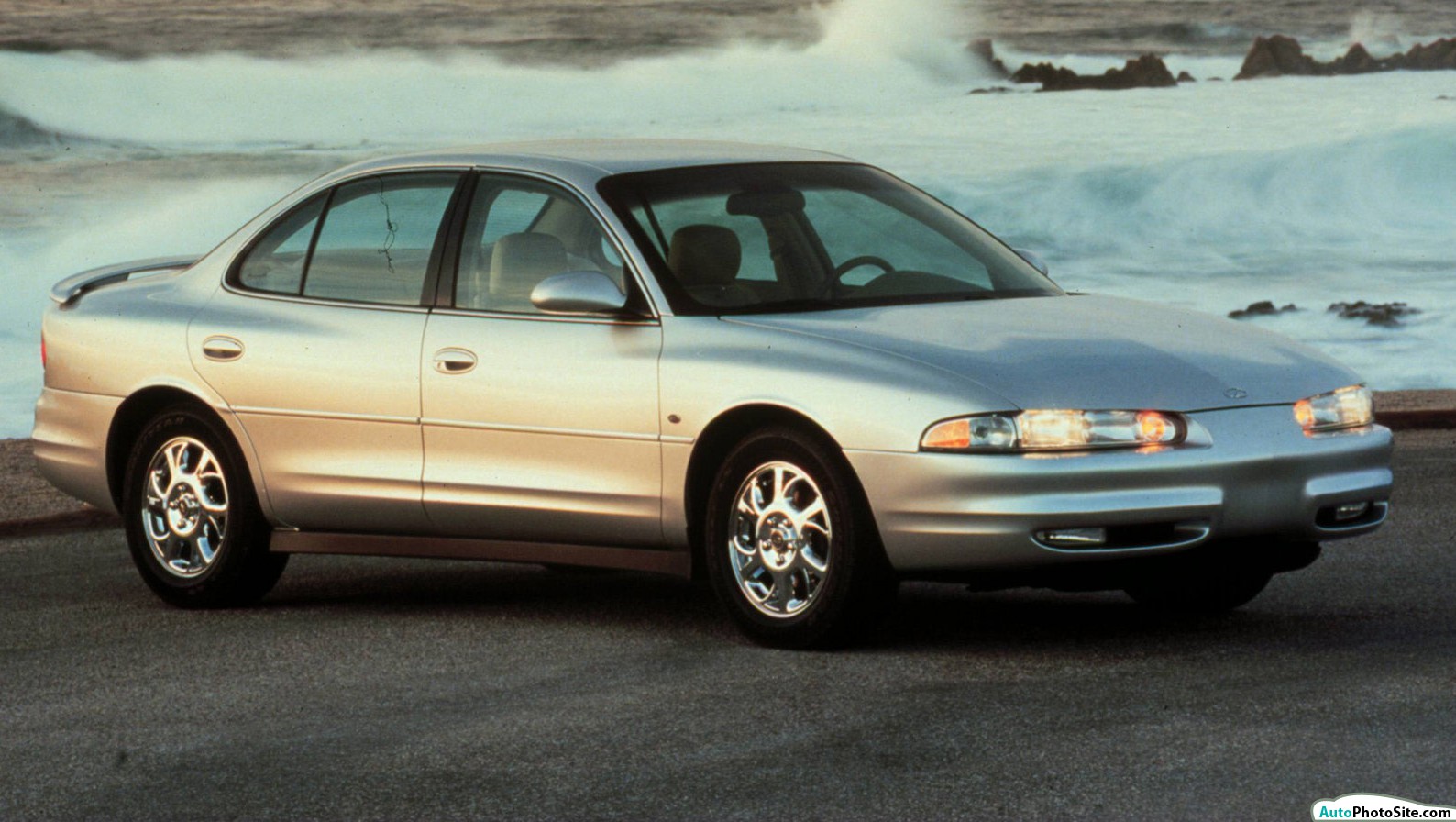 The the available “Short Star” 3.5-liter V6 was the top-dog Intrigue powerplant; GM’s familiar “3800” 3.8-liter V6 did a fine job filling in on lower trim levels.

My favorite of the last Oldsmobiles, if only because detective Andy Sipowicz appeared behind the wheel of one during an episode of the late NYPD Blue. Though a mechanical cousin to contemporary Chevrolet Impala and Pontiac Grand Prix models, Intrigue was the only GM midsize car that could be had with the Aurora’s “Short Star” 3.5-liter V6. Based on the Aurora “Northstar” V8, the 32-valve V6 provided class-leading thrust though wasn’t quite as smooth as V6 engines found in competitive products. At $2315, Intrigue’s Collector’s Edition Package was more comprehensive than the others, and included two-tone leather, chrome wheels, an upgraded sound system, and special badges. 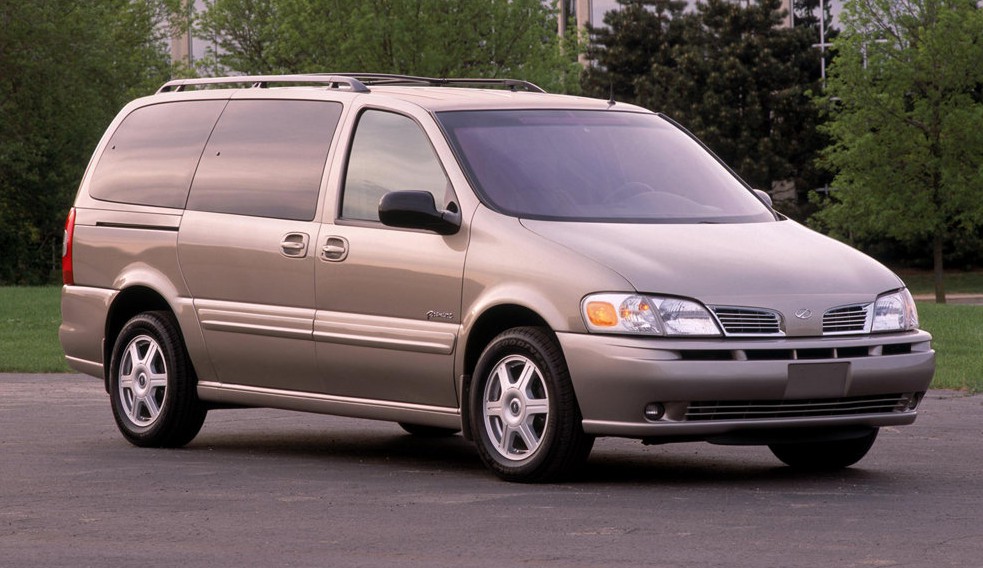 There wasn’t that much interesting about the Silhouette. Even the van’s 3.4-liter V6 was dull for the class.

Despite being referred to as the “Cadillac of minivans” by John Travolta in the 1995 comedy hit film Get Shorty, the Silhouette never entered the inner circle of minivan popularity dominated by Chrysler, Honda, and Toyota products. Closely related to the Chevrolet Venture and Pontiac Montana, Silhouette offered little that shoppers couldn’t find elsewhere. Special floor mats and unique badges were part of the van’s $695 last-year Collector’s Edition Package.

Read ‘Our Apologies: The Personal Luxury Cars of 1975’